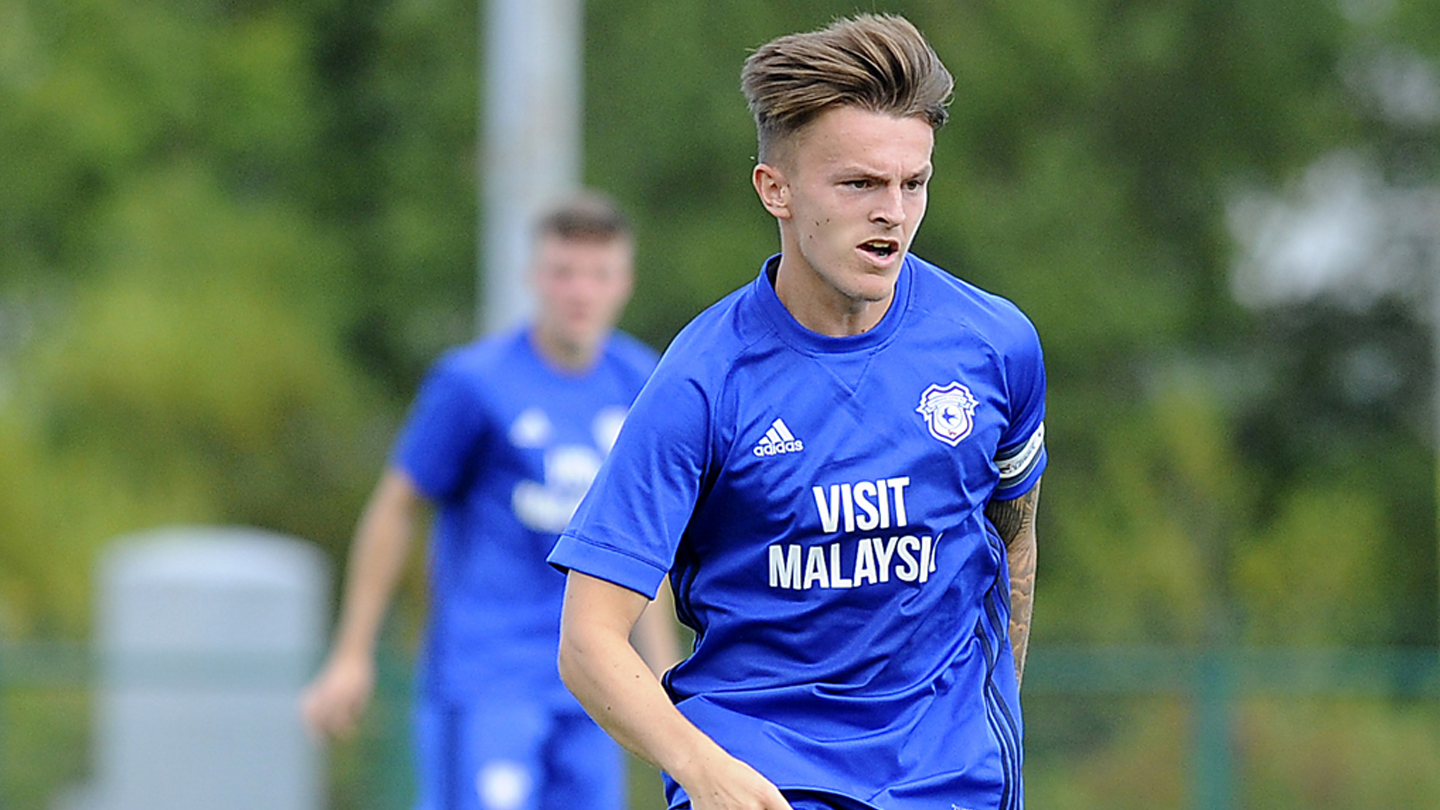 Lee Camp and Callum Paterson featured on their returns from injury as Cardiff City DVP recorded an emphatic away victory over their Burnley counterparts.

Jarred Harvey included a number of first team players as he took his side to Lancashire, where they faced Burnley for a 2pm kick-off on Monday 18th September.

The first chance of the game fell to the Bluebirds' captain on the day, Anthony Pilkington. However, the forward saw his seventh-minute effort go just wide of Aiden Stone’s goal.

The Bluebirds dominated possession in the early periods and were unlucky not go ahead when Omar Bogle saw his close-range header saved at the back post by Stone in the 36th minute.

However, City deservedly broke the deadlock just a minute later. Mark Harris’ corner was unintentionally converted by Claret’s defender Oliver Younger - his own goal making it 1-0 to the visitors.

Cardiff had to defend their lead just before half-time as Lee Camp produced a terrific stop to deny Tinashe Chakwana. This save was enough to see Harvey’s side go into the break with a one goal advantage at Barnfield.

Ten minutes after the interval, Camp was tested again but comfortably held onto Jamie Thomas’ strike from distance.

Michael Duff’s side turned on the pressure in the second period as they went in search of an equaliser. Despite their efforts the Bluebirds remained resilient at the back and made it 2-0 as the match approached the final 10 minutes. Bogle was the man to score - nodding in Cameron Coxe’s brilliant delivery to extend Cardiff’s advantage.

With just five minutes remaining City scored their third of the afternoon. Pilkington tapped in from close range at the back post, with the Bluebirds now well out of sight.

But it wasn’t over yet, as an impressive City continued to press for another goal. They were rewarded deep into added time when the lively Harris made it 4-0. This rounded off the scoring on a superb outing for Cardiff City’s Development squad.

The Bluebirds' third win of the campaign sees them climb to seventh in the table. They next face Charlton Athletic on Monday 25th September for a 2pm kick-off at Leckwith International Stadium. 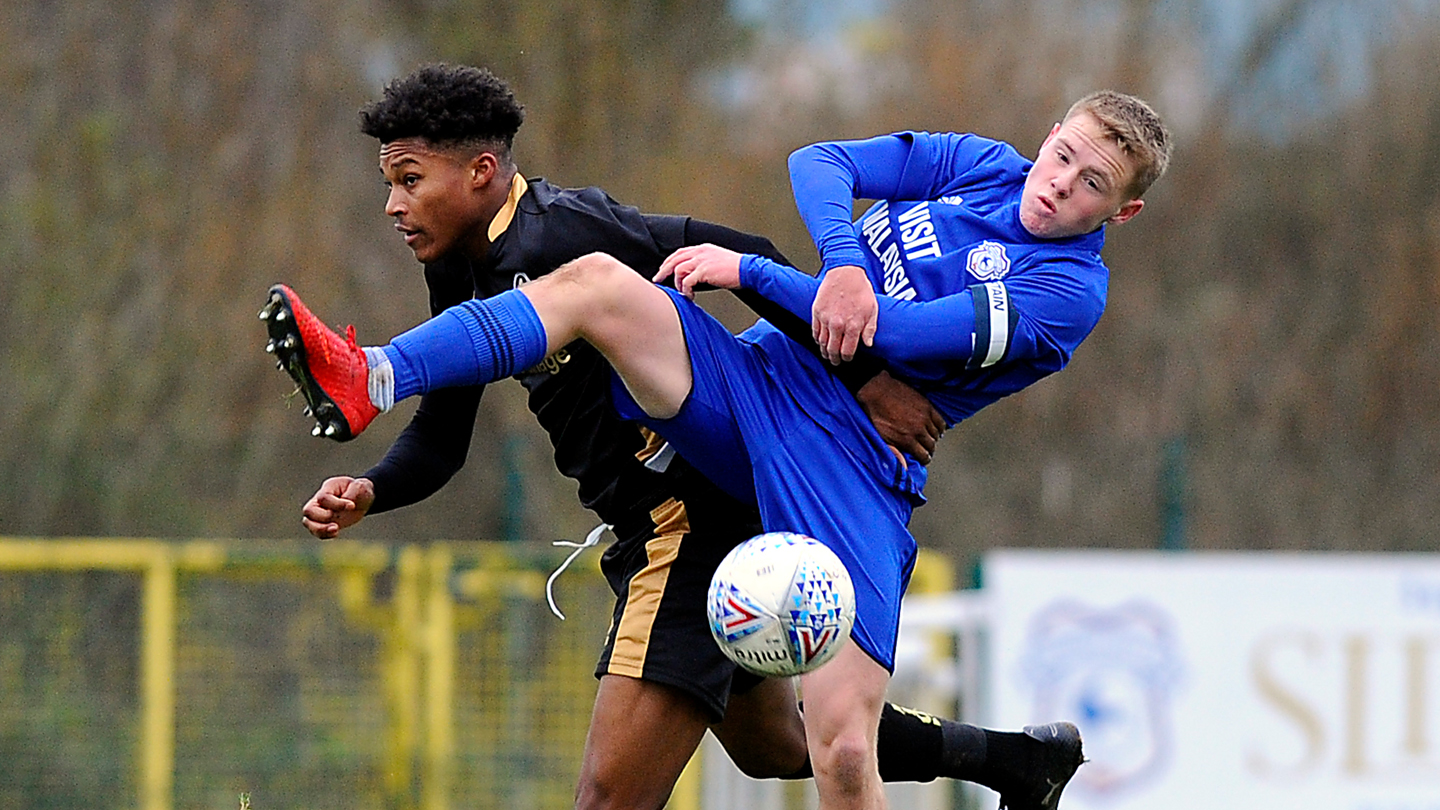 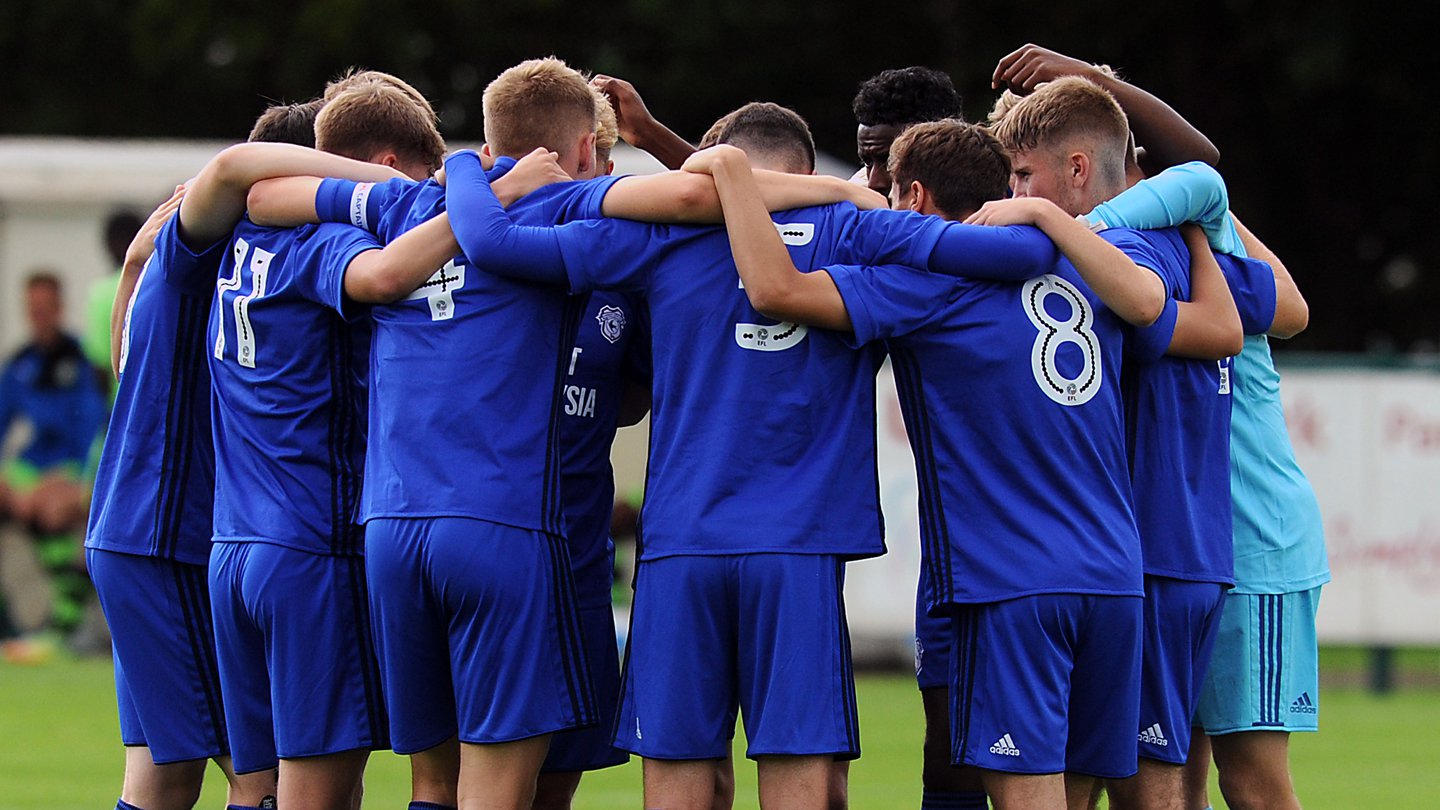 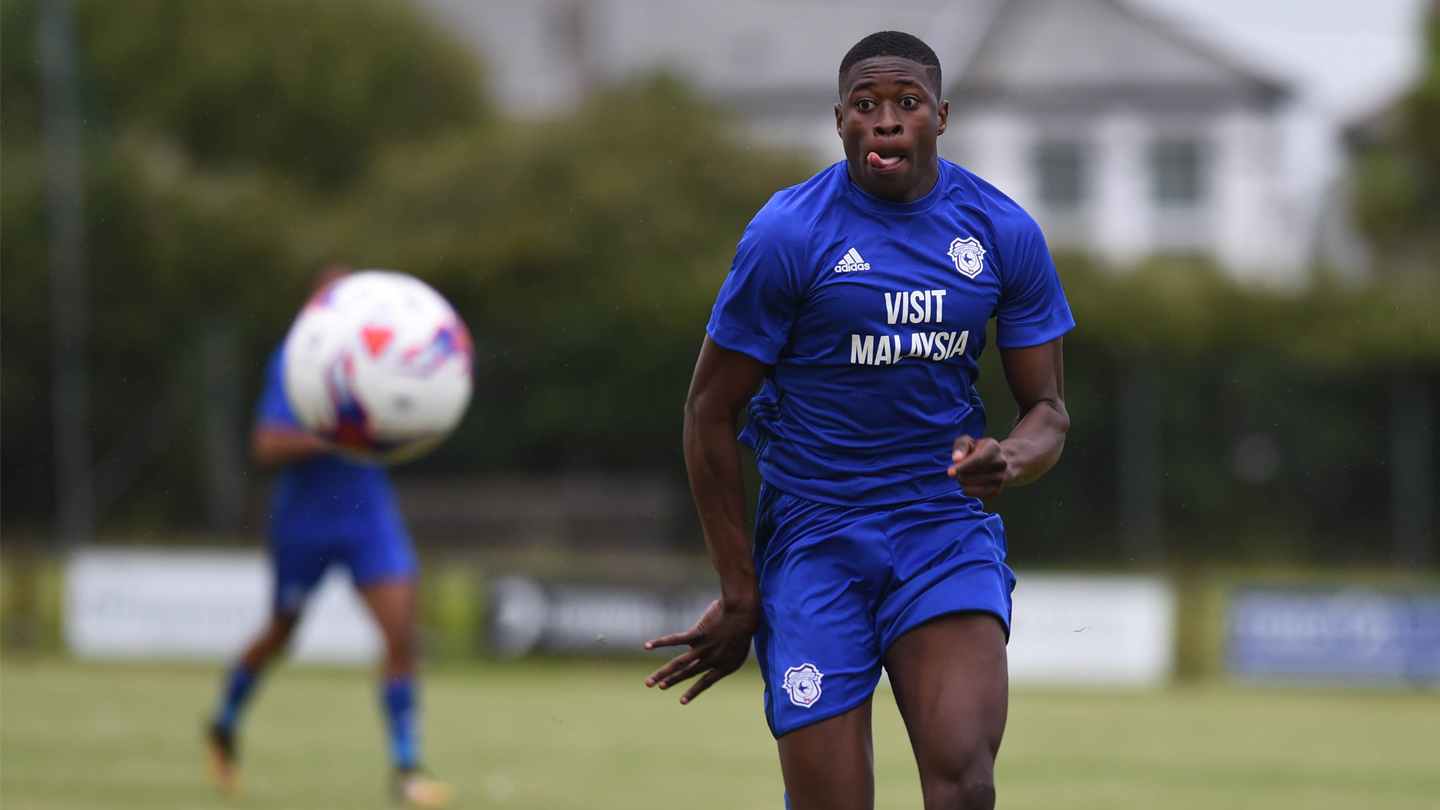