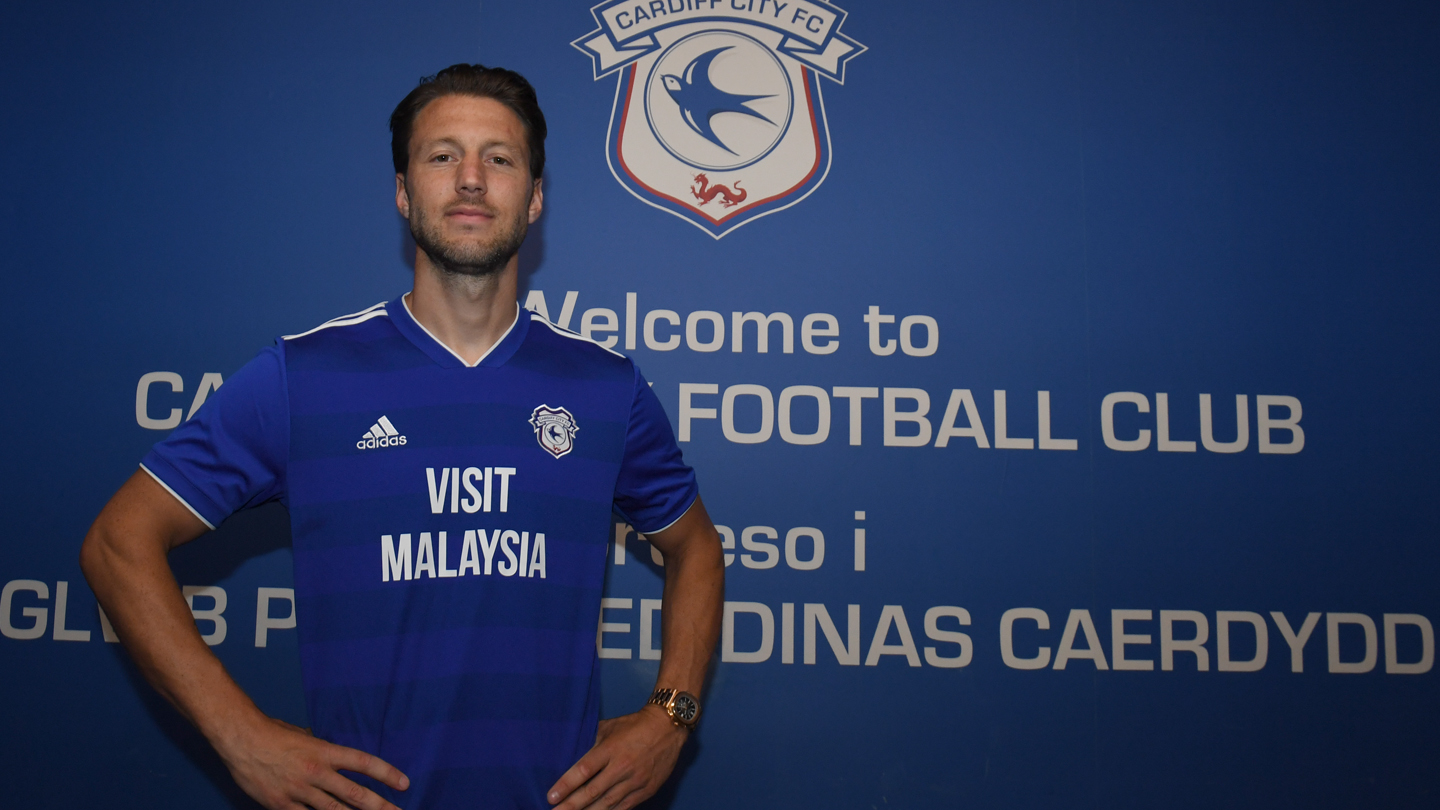 Cardiff City completed their deadline day business with the acquisition of Harry Arter, who joins the Club on a season-long loan from AFC Bournemouth.

The midfielder arrives at Cardiff City Stadium with three seasons in the top flight already under his belt, having played a starring role for the Cherries since their promotion in 2015.

The Republic of Ireland international spoke exclusively to Cardiff City TV, explaining how the move came about.

“I’m delighted to be here,” Harry began. “It’s a big change for me having been at the same club for so long. It’s a new challenge, and one that I’m very excited for. The challenge for the Club is similar to the challenge for me; it’s going to be a long hard season, but one that the Club is prepared for, and I certainly am too. I’m really looking forward to it.

“Hopefully I can be a positive influence. Every player wants to affect the team in a good way, both on and off the pitch. I’ve had some great experiences with Bournemouth, getting promoted and staying in the Premier League, but now I’m looking to create similar experiences here.

“I’ve spoken with Neil, he’s got a great squad here. No player ever comes in and has the right to play, and I’m no different either. I’m looking forward to trying to get into the team, but the most important thing is that we have options and depth, and I certainly think we’ve got that."

Arter expressed his excitement to get started with the Bluebirds, although he will have to wait until he can make his debut. As the midfielder has arrived on a loan deal, he is ineligible to face his parent club on the opening day of the season.

“I think it’s a difficult one. They’ve been a big part of my life for so long. I’m going to head back tomorrow ready to watch the game. It’s been a bit of a late dash to get up here.

“I’ve played here a few times, against Cardiff and against Wales. The atmosphere was electric, and it’s a great city. I’m at a Club that I’m very proud to be part of, and hopefully I can show the crowd what I can do.

He concluded: “The most important thing this year is that we give the crowd something to cheer about, and I’ve got no doubt Neil will get the lads up for every game. I’m sure the fans will enjoy it.”

Watch Harry's interview in full on Cardiff City TV above! 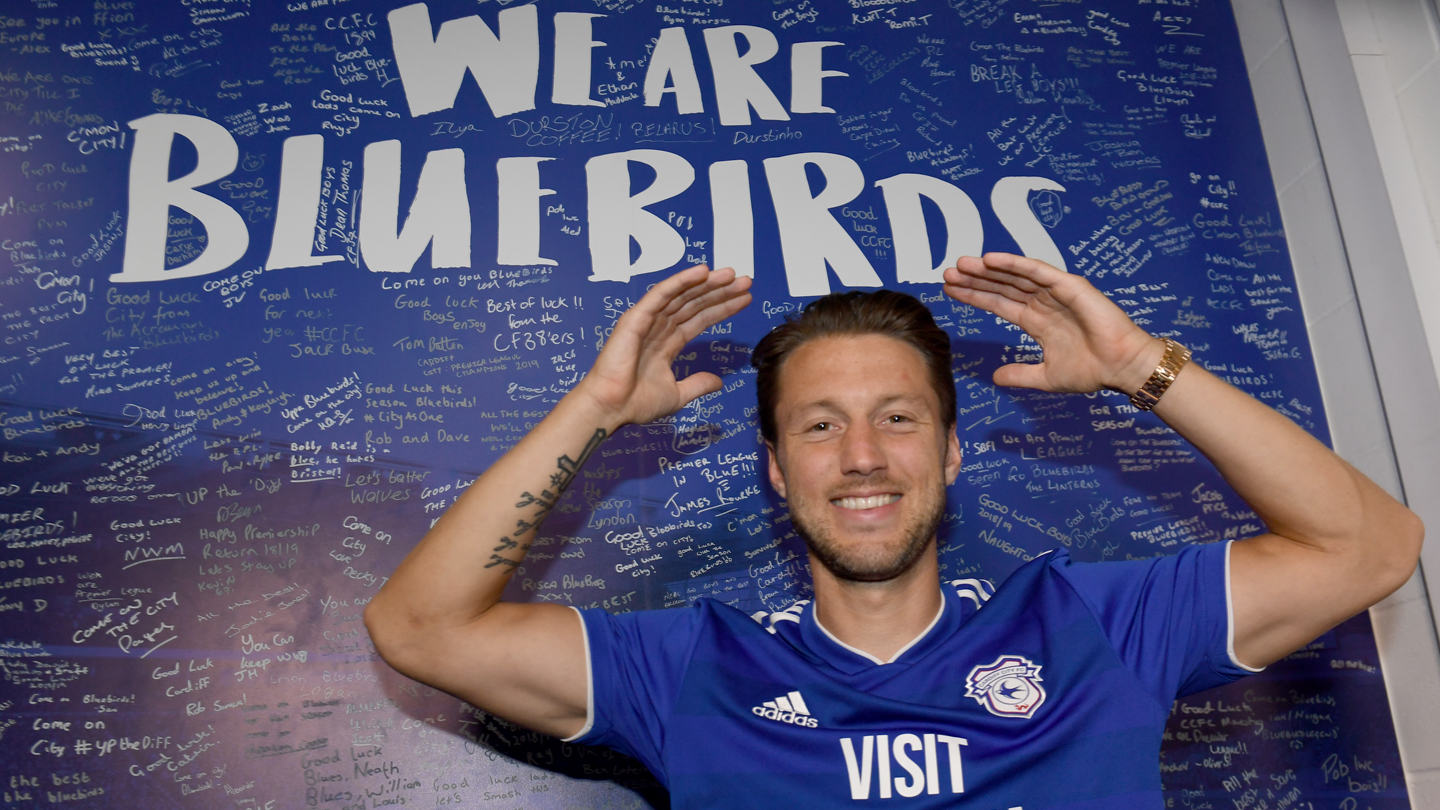