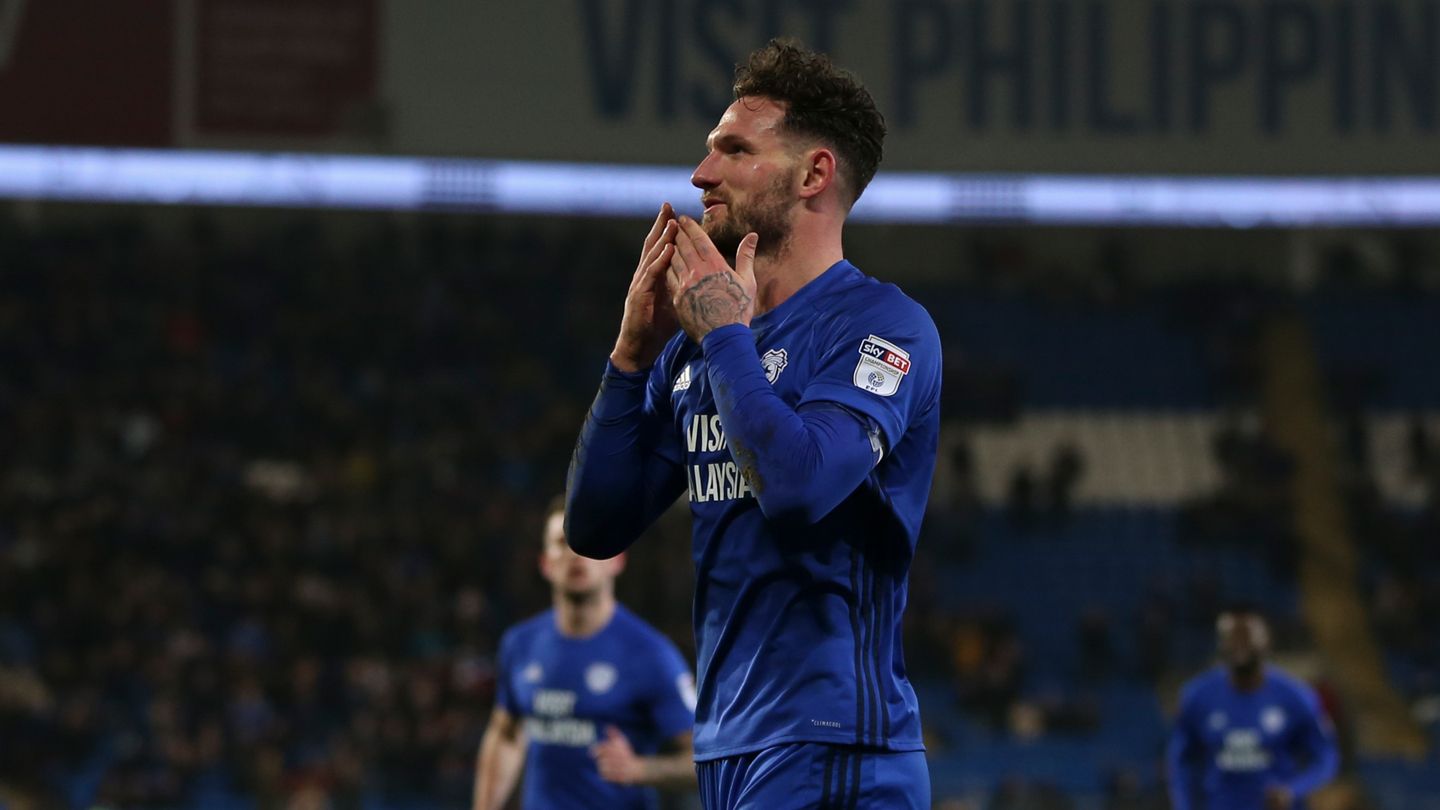 Morrison: “We’ve got strength in numbers”

The Cardiff City captain marked his 150th appearance for the Club with a clean sheet, and a goal.

“In the end it was a comfortable victory,” Sean began. “Neil (Etheridge) didn’t have much to do. In the first half I thought we were brilliant, we put Bolton under a lot of pressure. It wasn’t the prettiest game at times but we knew it wasn’t going to be.

“We knew what we had to do and that was get three points. The Gaffer said before the game that if it was a 1-0 the job would be done and that’s all we had to do. I’m very pleased. It was an important game as they all are now. It’s 15 cup finals now and I’m delighted we got the three points.”

The skipper went on to discuss his goal, and praise his teammates following their deserved victory on Tuesday evening.

“It was nice to get on the scoresheet. I probably could have got a couple more but the goalkeeper has made some good saves. I’m delighted we got the clean sheet and helped the boys get the three points.

“It’s a fantastic squad, it’s one of the best squads I’ve been a part of. When you go to training and look around, you see the players we’ve got and it is a very good, strong squad.

“The players that the Gaffer has brought in have fitted in perfectly to what we want to do. We’ve got strength in numbers, and hopefully we can keep all the boys as fit as possible and make a real go of it.”