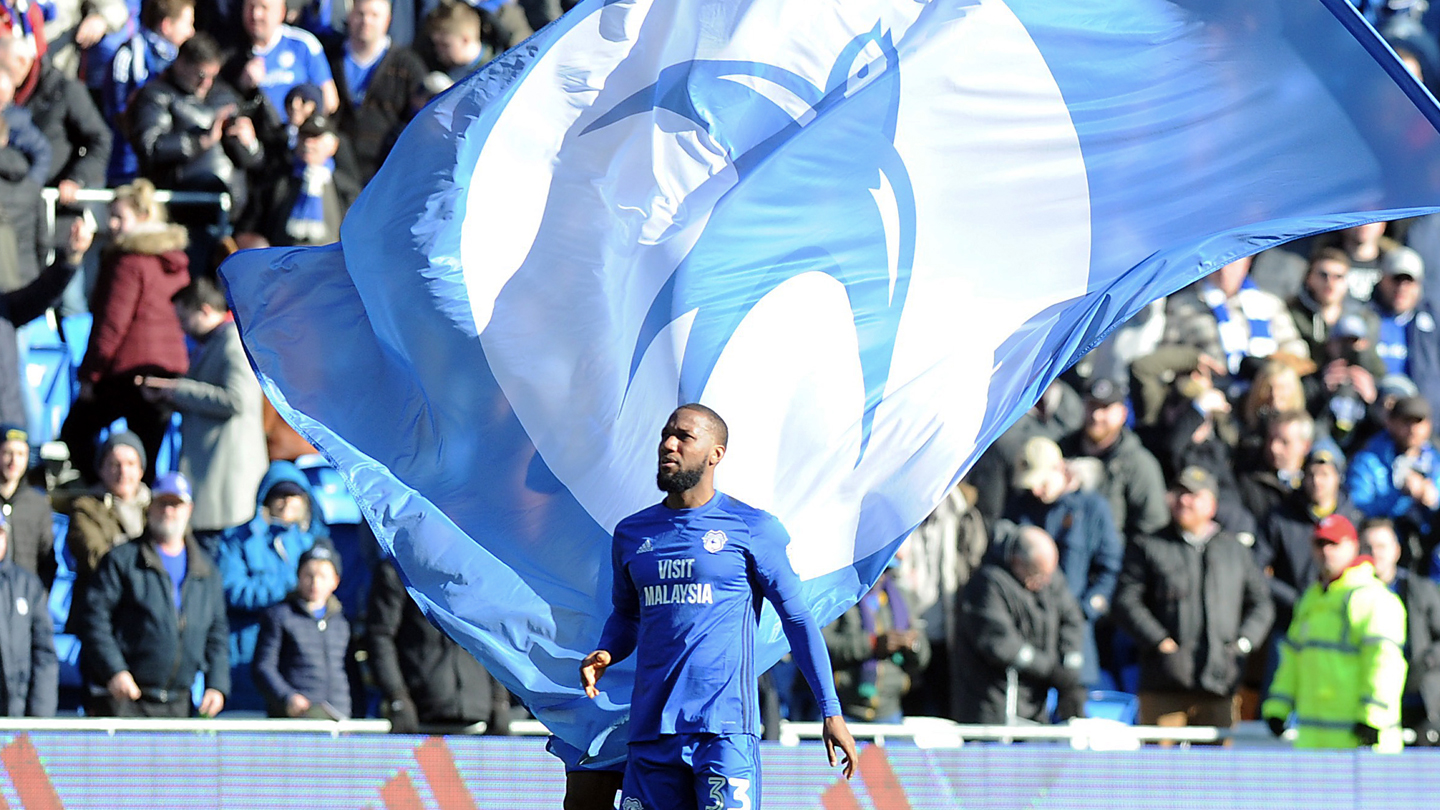 Each match, the following prizes will be on offer for ST holders:

Our City vs. Bristol City winners* are:

We hope our supporters in the Ninian Stand, Block 112, Row: E, Seats 823-832 enjoyed their free pizza at half-time. The Domino's Lucky Row will return at our next home league match! 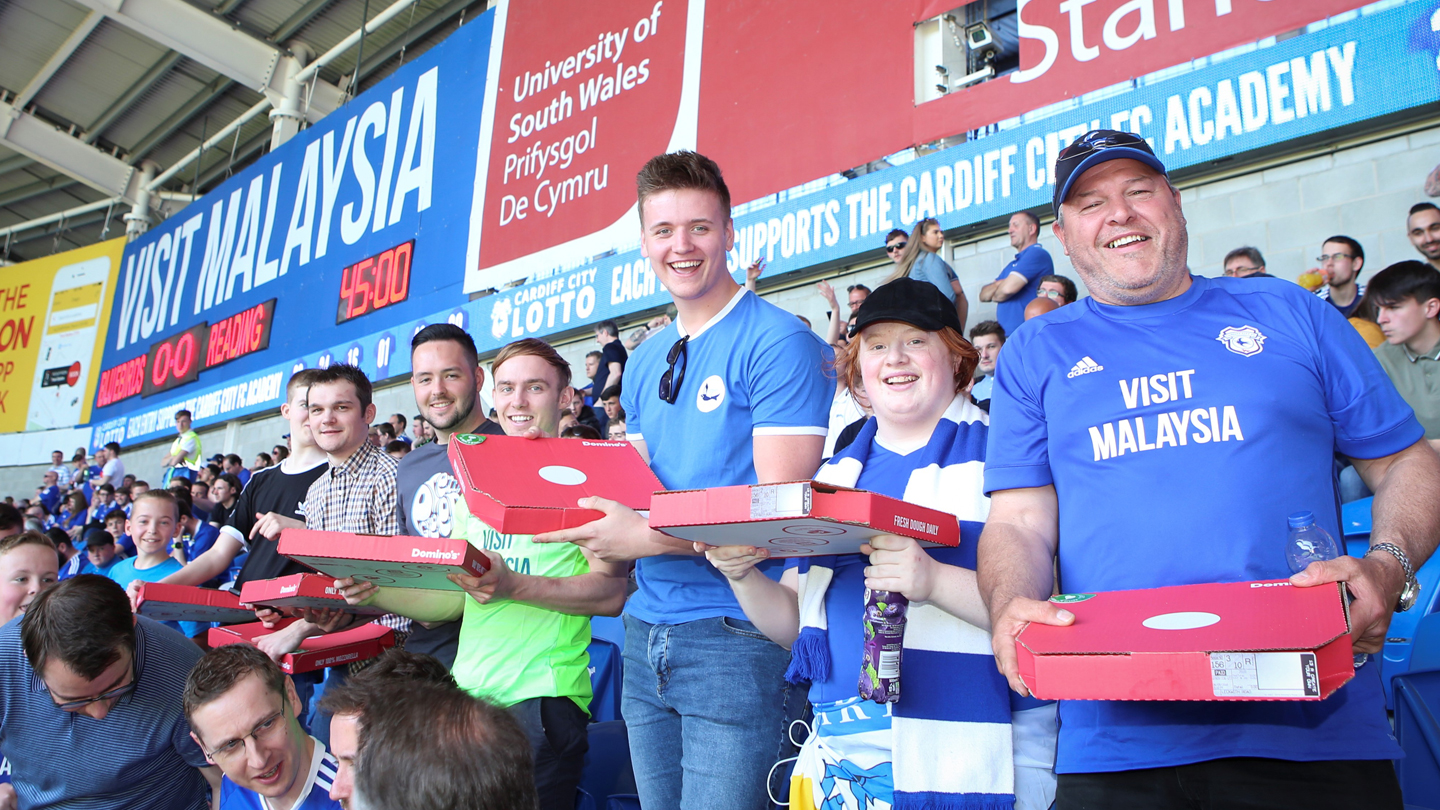 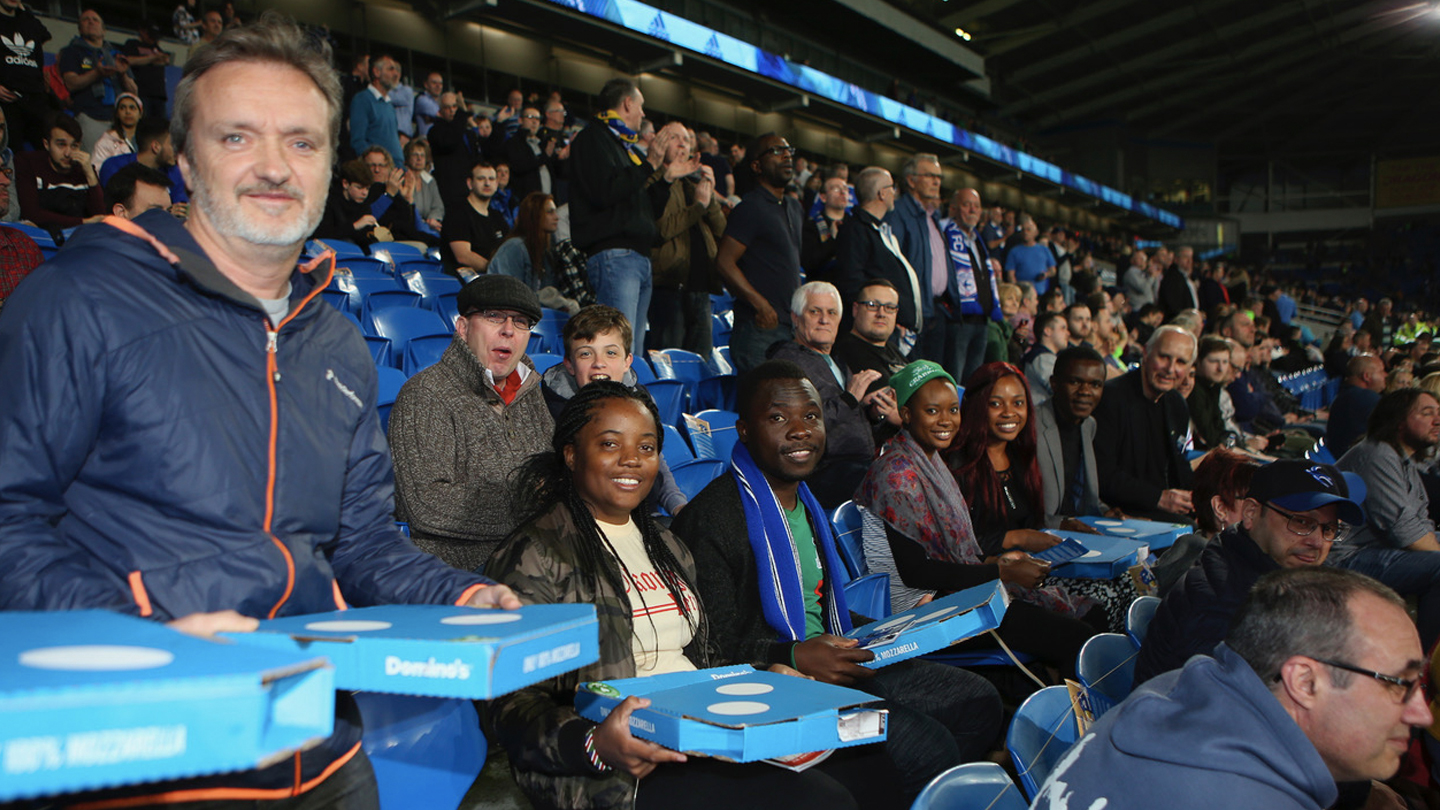 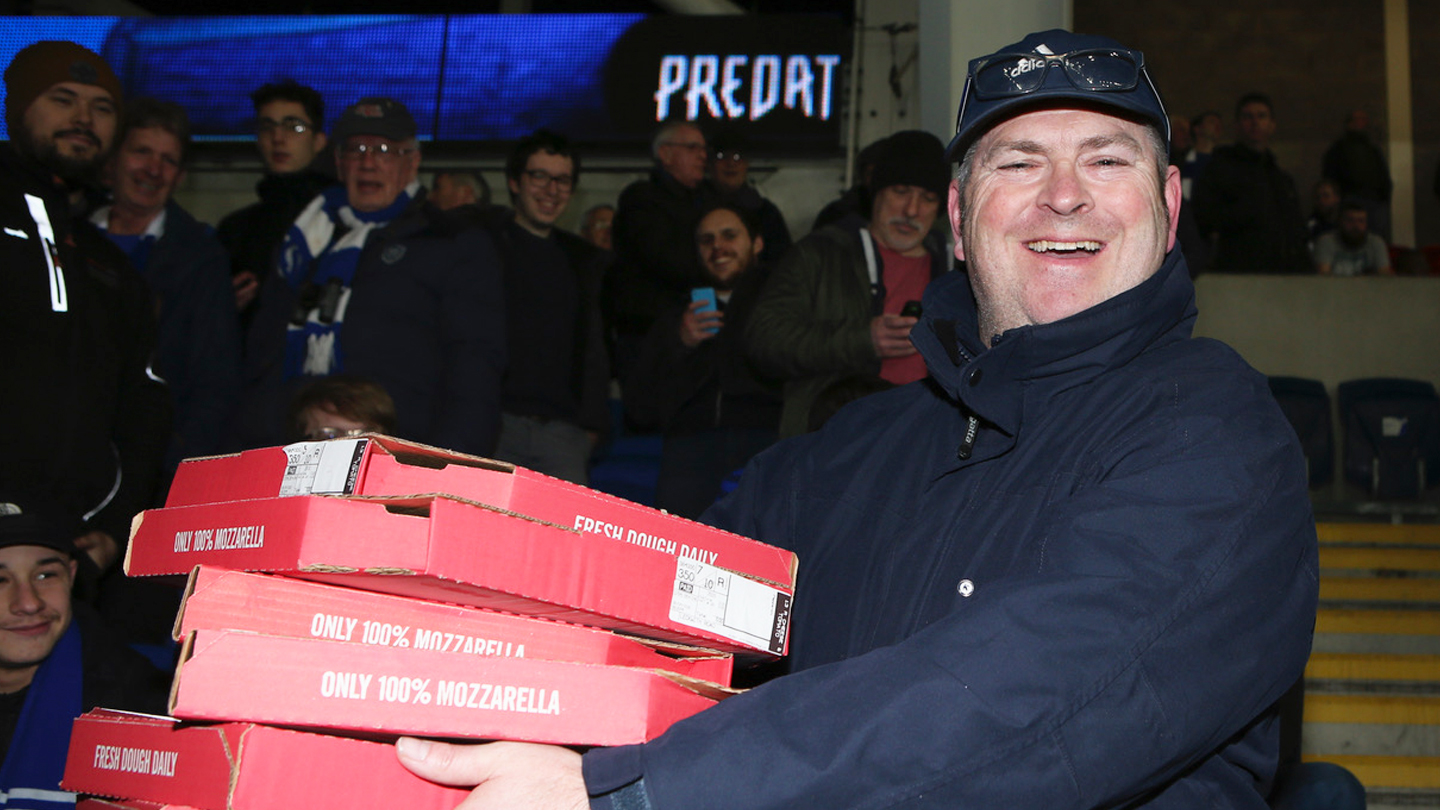 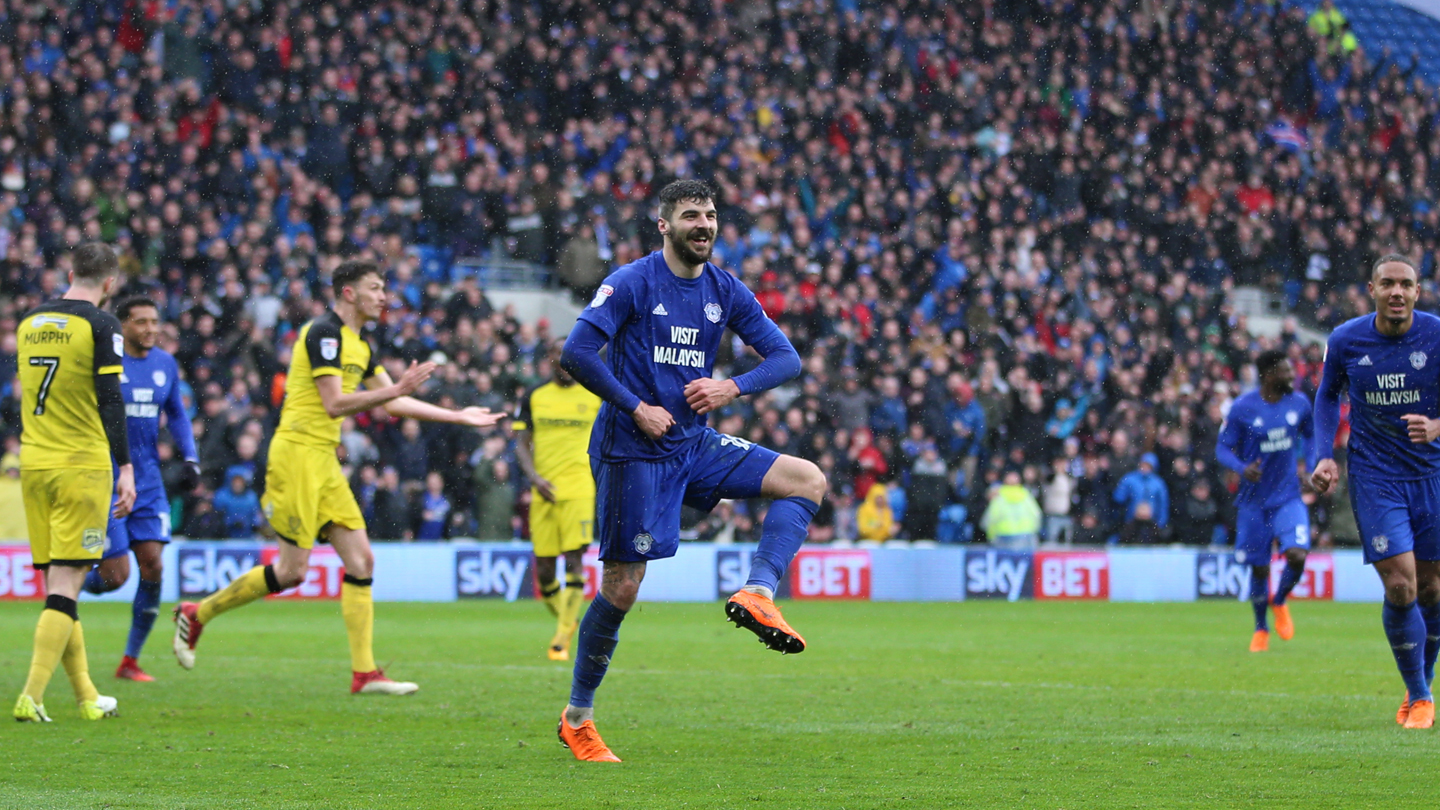