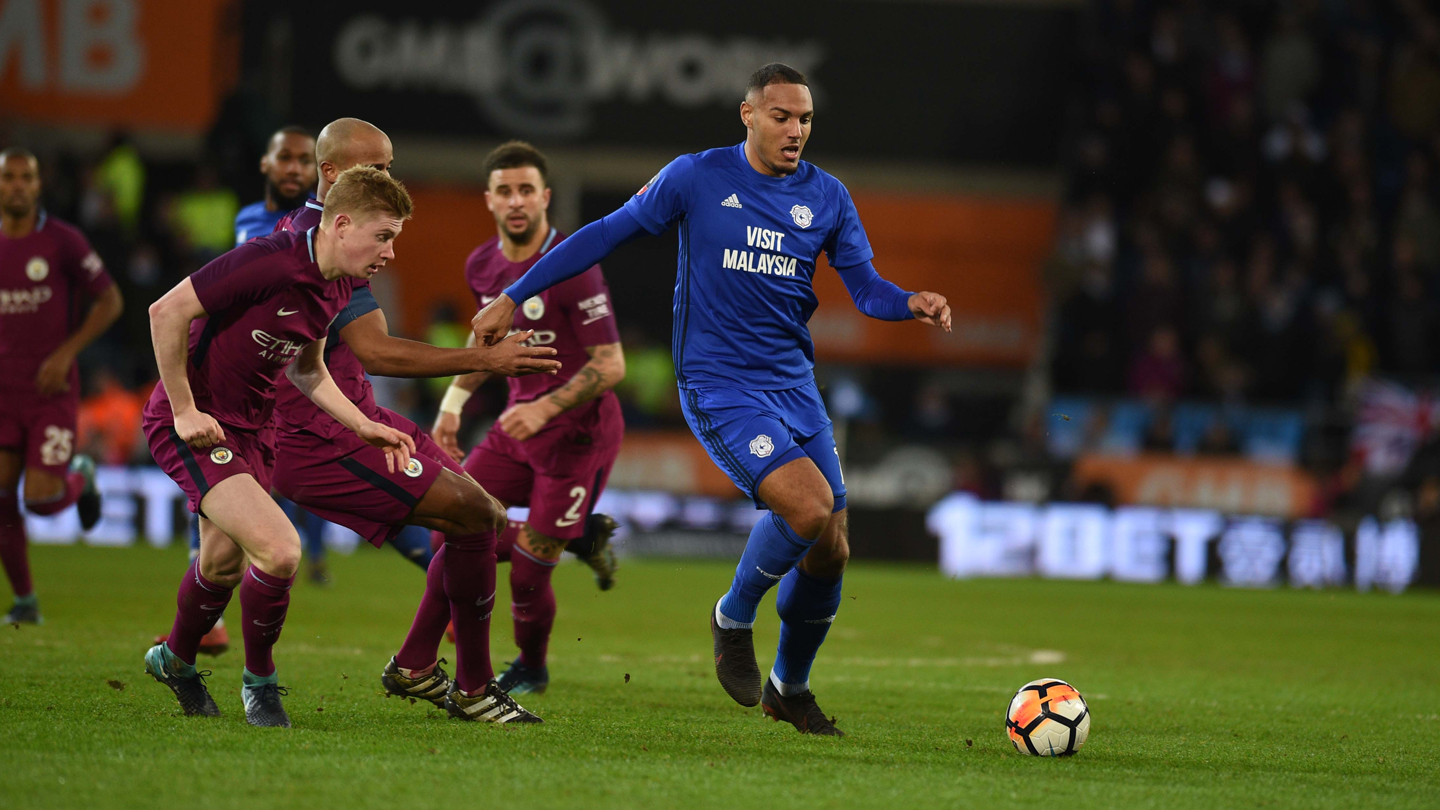 Goals from Kevin De Bruyne and Raheem Sterling were enough for Manchester City as the Bluebirds bowed out to the Premier League leaders at CCS.

Neil Warnock made two changes to the team that drew away to Sheffield Wednesday in their most recent outing. Callum Paterson and Nathaniel Mendez-Laing came in for Sol Bamba and Yanic Wildschut.

Ahead of kick-off, CCS paused for a minute's applause in memory of Jimmy Armfield and Patrick Cryne, who have sadly passed away.

The home side started brightly and within the first two minutes almost took an unlikely lead. Mendez-Laing showed a superb burst of pace to sprint down the right flank, but his cross just evaded Paterson in the middle.

With five minutes played, Pep Guardiola’s outfit threatened at the other end, but Ílkay Gündogan’s left-footed effort was kept out superbly by Neil Etheridge.

Moments later the German international was adjudged to have been brought down outside the area by Joe Ralls. The resulting set piece saw Kevin De Bruyne curl the ball under the City wall and into the bottom corner to give the hosts the lead.

Cardiff City came agonisingly close to an equaliser with 15 minutes played. Junior Hoilett unleashed a thunderous volley which was spilled by Claudio Bravo, but the Chilean shot-stopper was just able to prevent the strike from creeping over the line.

Three minutes later, with the home support in full voice, the Bluebirds again were inches from an equaliser. Joe Bennett’s in-swinging cross from the left flew just in front of the head of the on-running Paterson.

Portuguese midfielder Bernardo Silva thought he had extended his side’s lead after 24 minutes, but his powerful left-footed strike was ruled out, with Leroy Sané adjudged to have interfered from an offside position.

The away side continued to press and increased the lead with 36 minutes played. Silva delivered a precise ball from the far left which was headed home by an unmarked Raheem Sterling.

Sterling could have got his second of the match eight minutes after the restart. The tricky winger dribbled past Etheridge but was thwarted brilliantly by Sean Morrison.

Warnock’s troops responded with an opportunity of their own two minutes later. Kenneth Zohore volleyed over from 10 yards after being played through by Paterson.

Zohore remained determined to break the deadlock for the Bluebirds and almost did with 65 minutes played. The striker fired a low shot from just inside the box but it was met by a diving Bravo.

Cardiff City were now on the front foot as Hoilett's thunderous attempt from the left flew narrowly over Bravo's bar and into the USW Stand.

As the game reached the final 15 minutes, Sterling would have put the game to bed, were it not for a fine one-on-one save from Etheridge.

While at the other end, substitute Liam Feeney almost made an instant impact for the Bluebirds. He produced a brilliant ball to Paterson from the right but the Scottish international headed over from close range.

Manchester City continued to search for a third goal, with Danilo surging into the area and seeing an effort saved by Etheridge in the game's final chance. 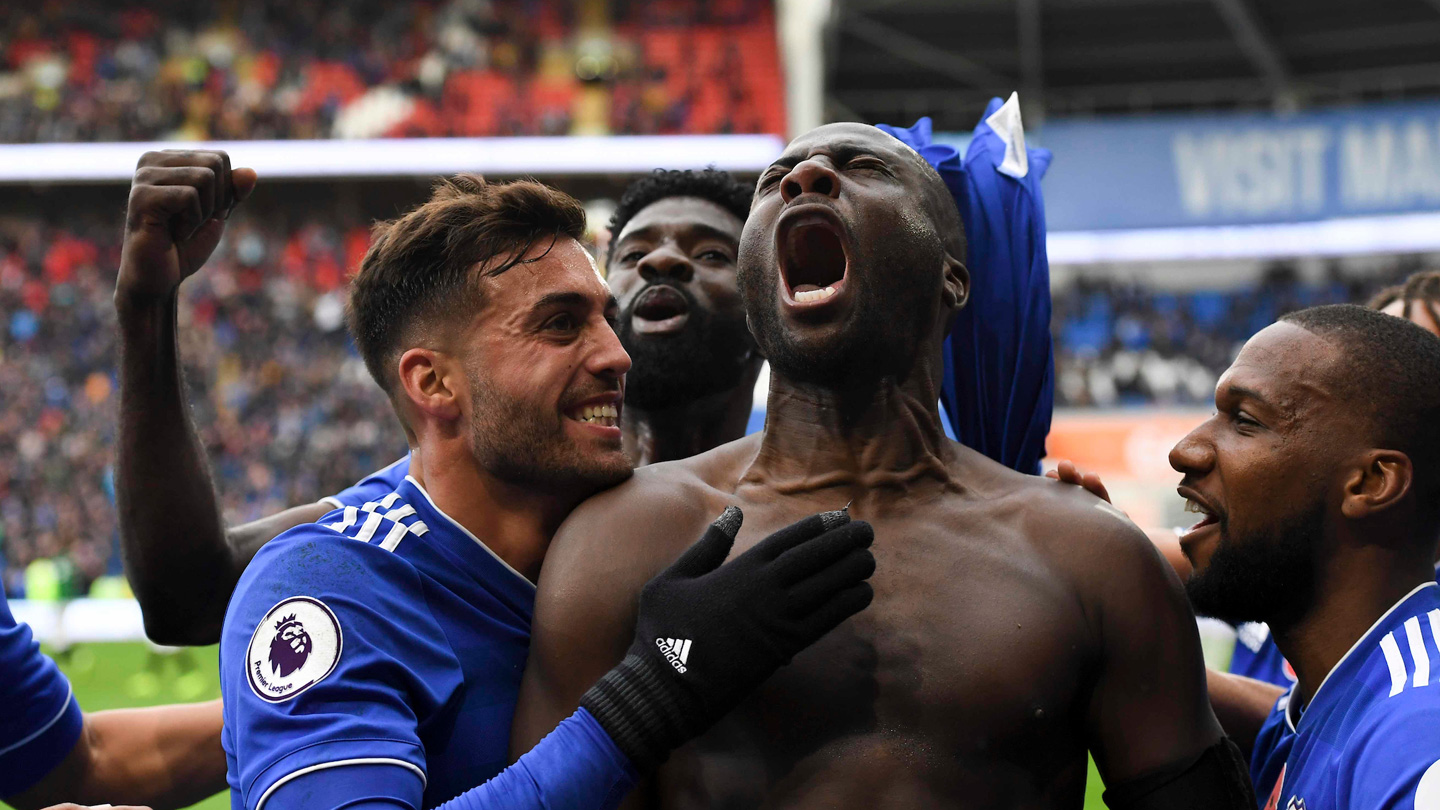 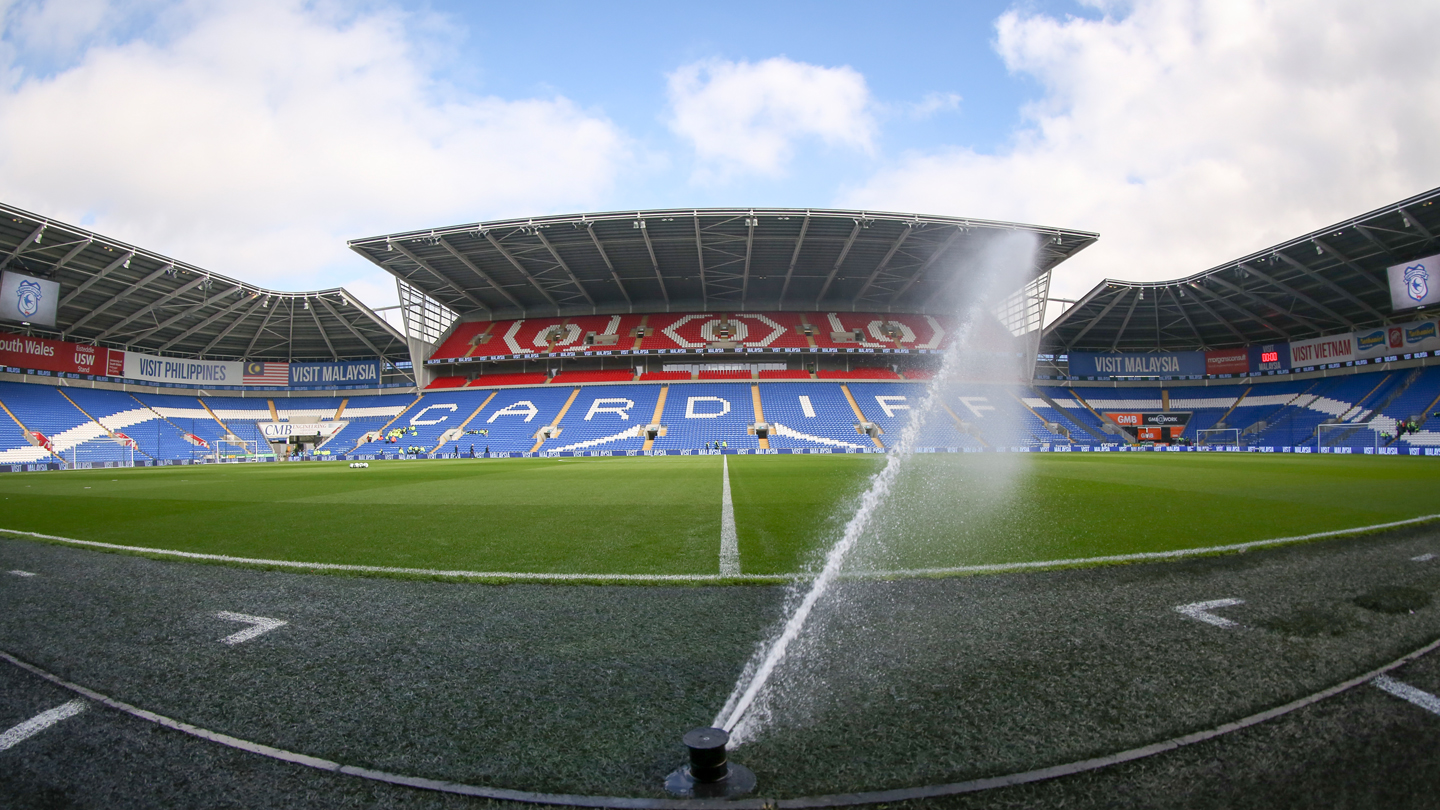