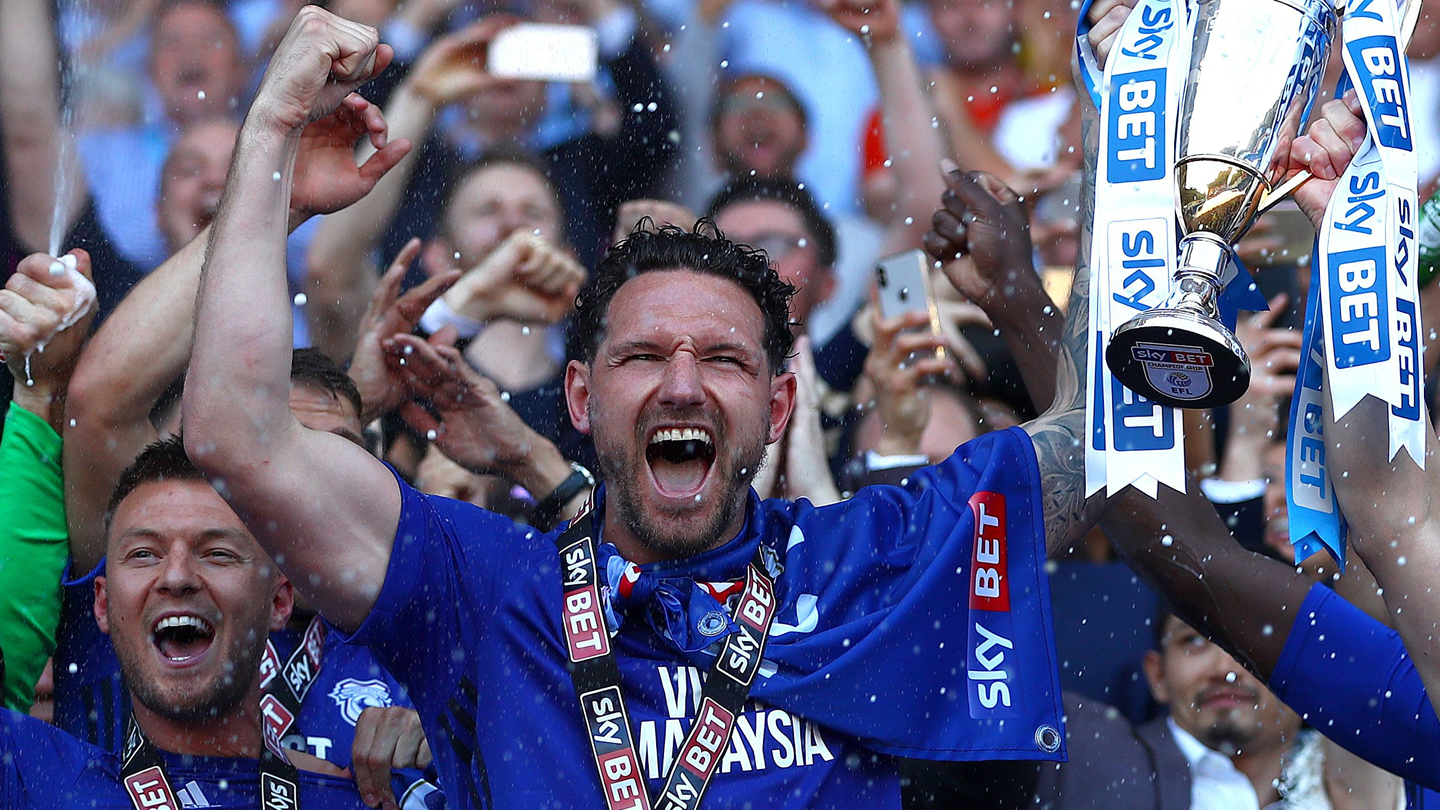 Vote: Morrison up for PFA Championship Player of the Month!

Sean Morrison has been included in the PFA's shortlist for April's Championship Player of the Month award.

The Skipper has led the Bluebirds from the back, playing a huge role in the final month of the promotion-winning campaign.

An incredible brace in our penultimate game of the season away at Hull City was one of many highlights, while he also headed home a crucial opener agianst Nottingham Forest a week earlier.

He has been named alongside Adama Traoré (Middlesbrough), Aleksandar Mitrović (Fulham), Matt Smith (QPR), Curtis Davies (Derby County) and Harry Wilson (Hull City) in the running for the award.

Vote for your PFA Sky Bet Championship Player of the Month below!

Please note, voting closes at 8am on Wednesday, 9th May.

You can also place your vote via this link: http://po.st/PFAVOTE.