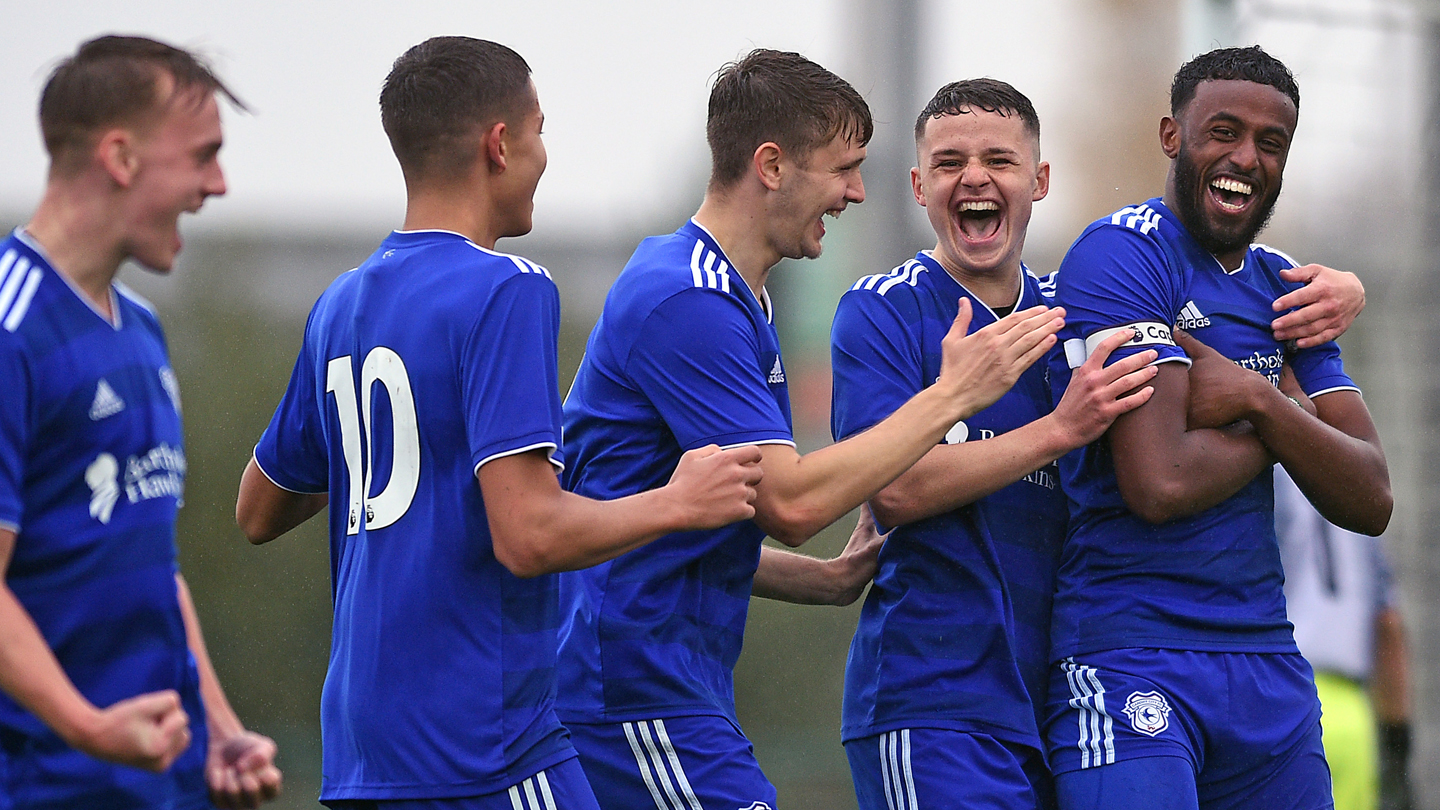 Craig Bellamy’s side produced a thoroughly professional performance at Cardiff International Sports Campus, as they progressed into the third-round of the FAW Youth Cup with a 17-0 win against Tiger Bay Juniors.

The young Bluebirds got off to the perfect start, scoring after just two minutes. Isaak Davies made an excellent run down the byline, before his ball into the box found Sam Parsons who made no mistake in breaking the deadlock.

City forward Davies doubled the hosts’ advantage in the eleventh minute, after making an excellent run and beating a number of Tiger Bay defenders and then producing the required finish to make it 2-0 from close-range.

Henry Smith scored a double in the space of ten minutes; his first came with sixteen minutes played, when the striker was the most reactive in the box and headed over the oncoming Hakoma. After just twenty-six minutes, the Bluebirds found themselves four goals ahead and in total control.

That wouldn’t be it for the first-half, as Cardiff City continued to remain utterly professional and continue to search for another goal. This time it was Kieron Evans, who gave Hakoma no chance – finishing into the bottom corner.

Keenan Patten added a sixth from the spot before half-time, as Craig Bellamy’s side went into the break six ahead at Cardiff International Sports Campus.

The Bluebirds started the second-half just as strongly and went seven goals ahead almost directly off kick-off in the 46th minute as Rubin Colwill finished past Hakoma. It wouldn’t take long for City to grab another goal though, as skipper Adam Sharif got in on the action just four minutes later.

Davies was denied a second goal in the 55th minute, when Tiger Bay keeper Hakoma made a good low-save to deny the forward. Evans scored his second of the afternoon soon after, finishing off a good move with a cultured finish.

Dan Griffiths was brought on near the hour mark, replacing Henry Smith. It didn’t take long for Griffiths to leave a mark on the game, scoring twice in the 66th and 67th minute respectively.

The ever-influential Davies would then claim his hat-trick, scoring his second goal just three minutes later. It would be his third goal that received all the plaudits, though. In what was an almost carbon copy of his first strike, he made a powerful run past a number of defenders, before finding the space to score City’s thirteenth goal of the afternoon.

Cardiff City would score another four goals in the final ten minutes of the fixture, with Griffiths, Davies, Sharif and William Warnock all getting in on the action, helping City to an impressive win.

Following the emphatic win, the young Bluebirds progress into the third-round of the FAW Youth Cup, which will take place on Sunday, November 25th.