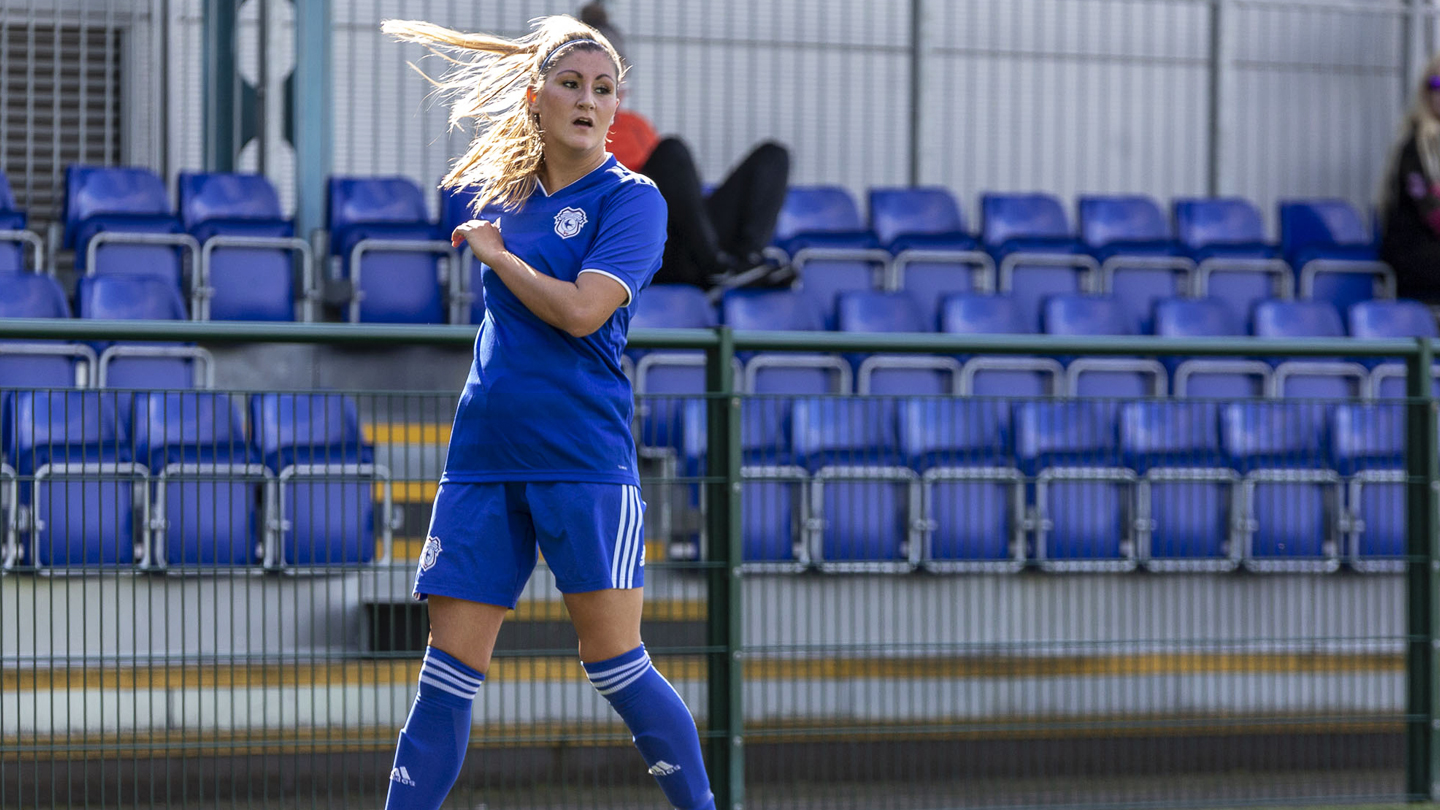 The match is the City's fifth consecutive competitive away fixture of the 2018/19 campaign and the squad will look to carry their terrific Welsh Premier Women’s League form of three victories from four encounters, into the game.

Tredegar were founded in 2016 and have grown greatly since, developing teams in several age groups from U7 to senior level. Our hosts play in the South Wales Women's & Girls League, which is the largest female league in Wales, expanding to over 210 teams and 2700 players since its formation on June 11th, 2013. City produced a fantastic FAW Women’s Cup run in 2017/18, reaching the final.

Cardiff City FC Women manager Joel Hutton spoke prior to the FAW Women’s Cup opener, discussing tournament ambitions, revealing connections to Tredegar, discussing how squad depth will be utilised in the upcoming match and the importance of respecting the opposition.

“We’ve had quite a good run in this cup over recent years,” began Joel. “It’s a competition that we want to win, so hopefully we can get through this game and go through to the next round.

“We know quite a bit about Tredegar. We’ve worked with their younger age groups as a coaching team and have done some coaching with their senior team. They’re a very well-ran club and the girls give 100% effort and commitment to all their training sessions, so if they’re doing that, they’re not going to be a bad outfit. We’ve got all respect for them going into the game and ultimately, we want to progress to the next round, but we have got to respect the team that we’re coming up against.

“There’ll be some rotation, as most teams normally do when the cup is around the corner. All players will have a positive impact and the girls are aware that there will be some changes just to manage some game minutes. As I say though, we’ve got to respect the opposition as well, because they’re going to want to beat us and with all respect, there’s not going to be as much pressure on them.”

Hutton progressed to reflect on the 2018/19 campaign to date and concluded by expressing his excitement about playing the first WPWL home fixture of the season against Cyncoed Ladies, on Sunday, October 21st.

“We’ve had to play two North Wales fixtures in the first month of the season,” he continued. “It was nice to get those games out of the way with wins, early doors. The weather’s been great and it was nice to know that the matches were definitely going to be on.

“It was bitterly disappointing not to get something out of the Cardiff Met game and we played well in the other three fixtures. We’ve still got players that need to come in; a couple are injured and some are awaiting international clearance from the FAW, so there’s still more quality to be added to the squad. We’re in a good place at the moment.

“There’s been some maintenance done to the pitch at Cardiff International Sports Stadium, which we’re due to play on. We’ll be playing at home over the next few weeks and it’s the same surface as Cardiff City Stadium, so it’s a fantastic facility and one that the girls are looking forward to playing on.”