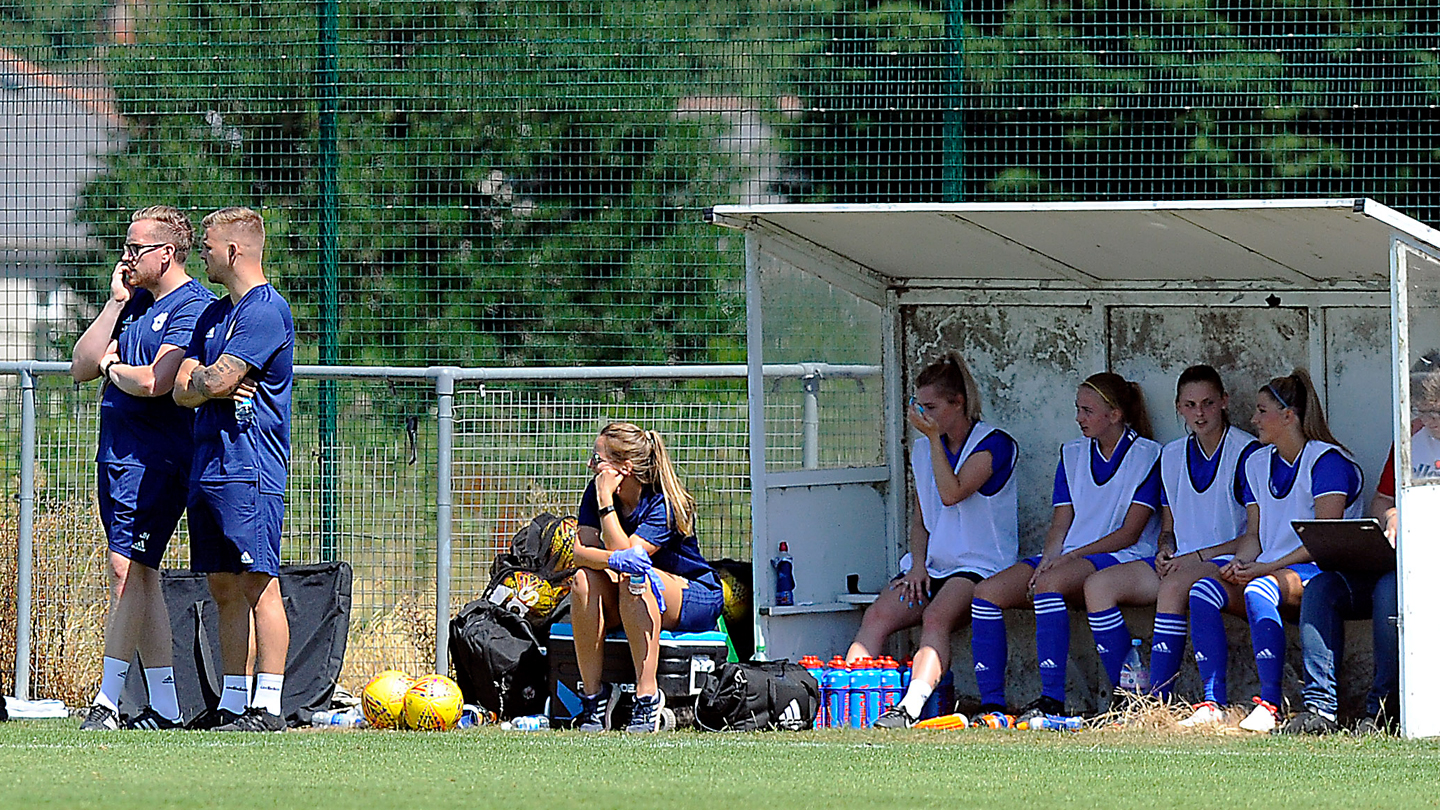 We caught up with manager Joel Hutton & captain Siobhan Walsh ahead of the opening match.

“We’ve had a very good pre-season,” began Joel. “We don’t really look into pre-season results. The most important aspect was the performances and the attitude of the girls. They came in four weeks earlier than last season and have been fantastic.

“It’s been a longer pre-season than we’ve had before, but we wanted to get the girls fitness levels higher and we’re really looking forward to Sunday’s game.

“We know that any first game of the season is going to be tough. We know Briton Ferry have been promoted and are going to want to prove a point. They’ll want to stay in this league so it’s definitely not going to be an easy game for us which I’ve made the girls fully aware of.”

Siobhan Walsh added: “I’ve been working really hard as part of my rehabilitation process. My match fitness isn’t quite where I want it to be, but I’m hoping to get some minutes on Sunday.

“We know we’re in for a tough game. I recall the last time we played them they were a physical side and I’m sure they’ll give us a good test.”