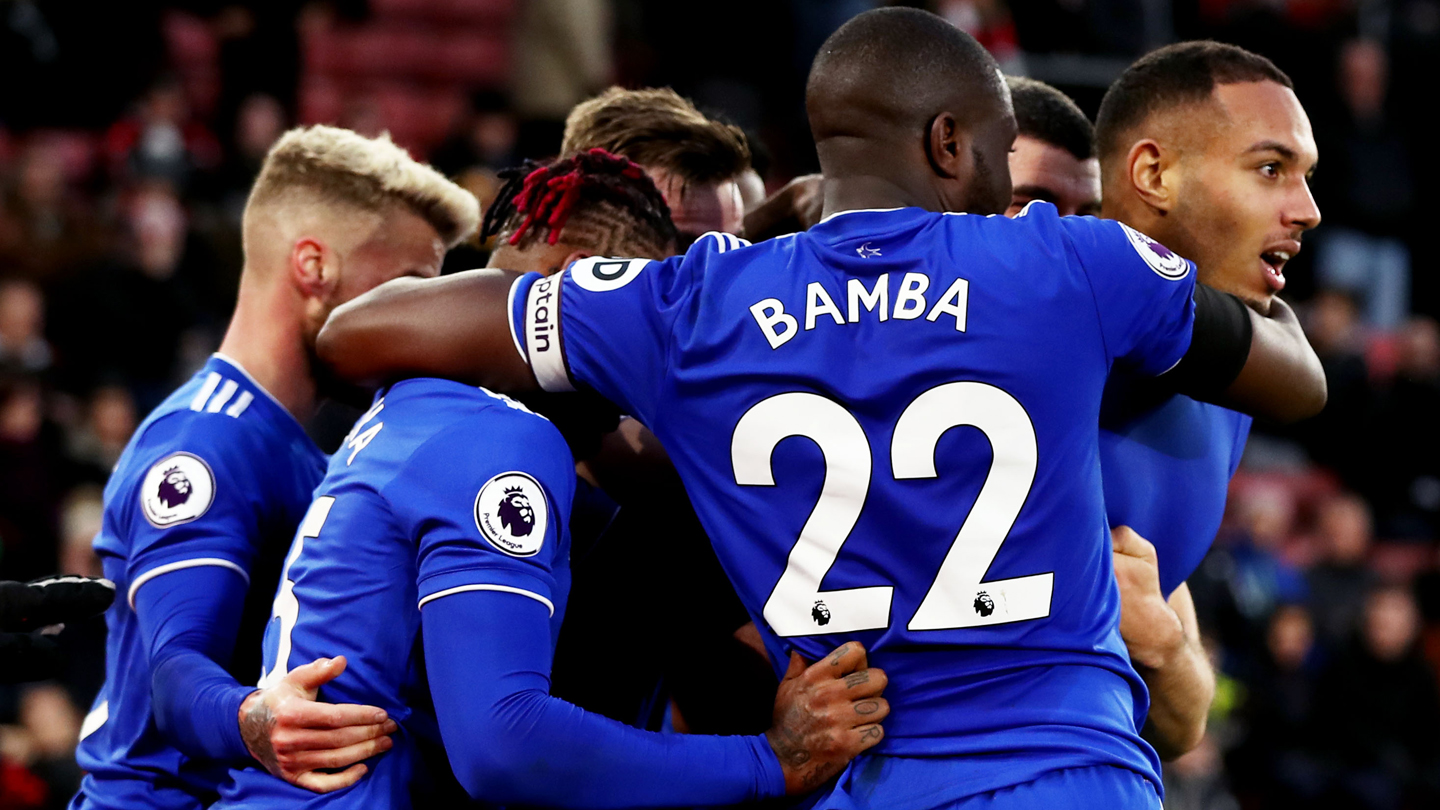 Match report for Southampton vs Cardiff City on 09 Feb 19

A late equaliser as the match entered injury time wasn’t enough to dampen the spirits of the determined Bluebirds, with Kenneth Zohore scoring his first competitive goal of the season with only seconds to spare to ensure all three points returned to South Wales.

Neil Warnock made just one change to the side that started in the 2-0 victory against AFC Bournemouth the week before, replacing Josh Murphy with central midfielder Harry Arter.

Before kick-off, the two teams paid their respects. For Emiliano. For David.

The Saints pressed hard for the opening five minutes, but passes were kept out of the box thanks to the efforts of Joe Bennett and Bruno Ecuele Manga, who cleared efficiently under pressure.

Aron Gunnarsson’s long throw in on seven minutes gave the Bluebirds their first chance of scoring. Callum Paterson’s flicked header sent the ball sailing towards an eager Bobby Decordova-Reid, but England international goalkeeper Alex McCarthy was there to deftly intercept.

A brace of chances came for the hosts before the quarter hour mark, but neither proved strong enough to open the scoring. Nathan Redmond’s shot from inside the area came shortly afterwards, but his effort went wide at the near post.

Both sides picked and prodded at each other’s defences for the remainder of the half. With the interval looming, Southampton captain Pierre-Emille Højbjerg’s shot from distance forced a save from Neil Etheridge, who handled the threat well. Etheridge was called upon again shortly afterwards, this time beating Redmond to the ball inside the area.

The Saints applied further pressure with only minutes of the half remaining, earning three corners in quick succession. Loan forward Oumar Niasse lead a counterattack as he ran into opposing half with seconds remaining, but he was fouled by James Ward-Prowse, who received a yellow card for his troubles. The resulting free-kick went unconverted, and the sides went into the interval goalless.

Southampton’s Yan Valery had the first real chance of the second half, cutting inside the box and shooting  towards Etheridge. The hosts pressed solidly for the first ten minutes of the half, before Warnock's men got some chances of their own on the counter.

The returned pressure eventually gave City the opening goal of the match after 69 minutes. Joe Ralls’ corner found the head of Scottish international Paterson, who flicked the ball on for Sol Bamba to send home from inside the six yard box, much to the delight of the travelling 3,500 Bluebirds.

As expected, the away side faced an onslaught from Ralph Hasenhüttl’s side as the game neared its conclusion. After some intense pressure, a goal for the Saints finally came through Jack Stephens in the first minute of added time. Stephens made the most of his opportunity following a corner to slot the ball over the line.

City boss Neil Warnock wasn't content with a draw, and urged his team on with four minutes of the 90+5 remaining. His side went on the attack, and with just seconds left on the clock scored a crucial second goal. Substitutes Víctor Camarasa and Kenneth Zohore were instrumental in getting the winner, as the Spaniard cleverly passed the ball backwards for our No.10 to strike beyond the reach of McCarthy.