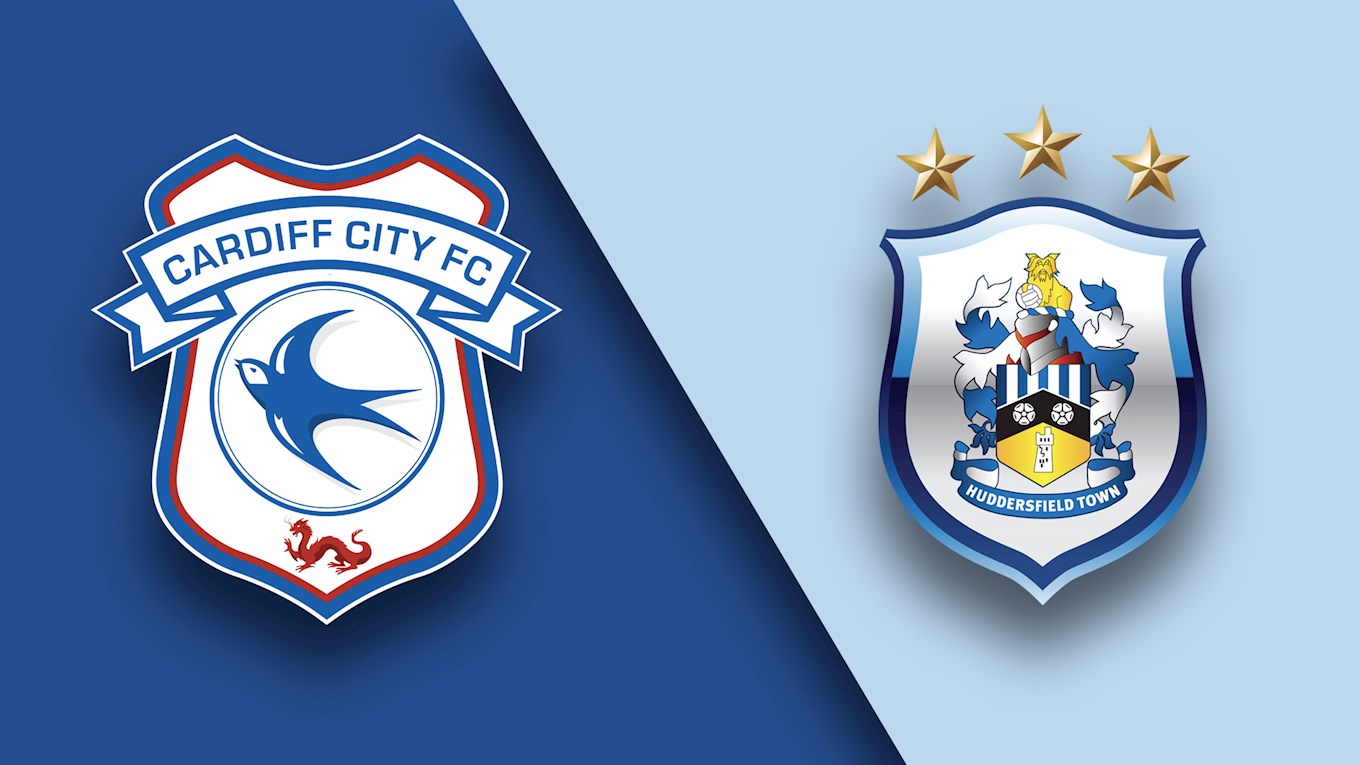 Neil Warnock’s side host the Terriers at CCS on Saturday afternoon.

David Wagner’s men arrive in South Wales at the bottom of the Premier League table after they suffered an eighth consecutive Premier League defeat in their last outing at home against Burnley.

Last weekend saw them exit the Third-Round stages of the Emirates FA Cup against Bristol City and they now return to Premier League action eight points adrift of safety.

Wagner began his duties as a manager back in July 2011 when he took charge of current Bundesliga leaders Borussia Dortmund’s reserve team, managing 164 matches during his time at the club.

On November 5th, 2015, he became manager of Huddersfield Town and has since managed over 150 matches for the club. The 47-year-old’s most memorable achievement in the hot seat arrived during the 2016-17 season when he guided the West Yorkshire outfit to promotion to the top-flight. His side triumphed in the Play-Off Final against Reading after a penalty shoot-out.

Against all odds Wagner went on to guide the Terriers to safety in the following Premier League season, where they finished in 16th place with 37 points.

Prior to life on the managerial front, the German-American plied his trade as a striker for several German outfits. This included Eintracht Frankfurt, FSV Mainz 05, SV Darmstadt 98 and Schalke 04. The latter saw his greatest achievement during his playing days, where he won the UEFA Cup during the club’s 1996-1997 campaign.

However, it was the newly promoted side who conjured the game’s first opportunity. Oliver Norwood lined up his shot before striking well, but he was only to be denied by David Marshall, who parried away to safety.

Jordan Mutch crafted the Bluebirds’ first chance, but the midfielder failed to capitalise. The visitors nearly found themselves ahead before the interval through Norwood again but his dipping volley was palmed away by Marshall.

Bluebirds forward Heiðar Helguson almost grabbed the Bluebirds the lead but the Icelandic international saw his effort cannon back off the post.

As City began to take greater command they should have had their noses in front with over 25 minutes left of the contest to play. Alex Smithies - playing for the visitors - spilt Mutch’s effort as Helguson looked set to tap the ball home, but Peter Clarke’s sublime recovery kept the scoreline level.

Joe Mason fired over in the dying moments in what appeared to be the home side’s last opportunity of the clash, but an injury-time winner from skipper Mark Hudson handed the Bluebirds an opening day win.

The Bluebirds went on to seal promotion to the top-flight during their 2012-13 season after they were crowned Championship winners.

Neil Warnock will be familiar with the opposition this weekend. Warnock managed the Terriers from 1993-1995, taking charge of over 100 matches for our opponents. The Gaffer secured one of his eight career promotions during his time in West Yorkshire when he triumphed in the Second Division Play-Off win against Bristol Rovers at the end of the 1994-95 season.

Right-back Lee Peltier had two spells at the club. During his first stint, he ran out 103 times in all competitions for our opposition, and in the 2009-10 campaign the Liverpudlian was awarded with the Players’ Player of the Season. The 32-year-old signed for Leicester City in June 2011 but later re-joined the Terriers in June 2014, making a further 11 league appearances before signing for the Bluebirds in January 2015.

Huddersfield-born Alex Smithies had his longest playing spell for the Terriers. The 28-year-old made an impressive 274 appearances in all competitions between the sticks and marked his first-team debut as a substitute in December 2007.

The goalkeeper's greatest achievement during his time at the club was when he secured promotion into the Championship at the end of the 2011-12 season after the club won the League One Play-Off Final on penalties. In August 2015 the shot-stopper called time at the club and QPR secured his services.

City skipper Sean Morrison was another Bluebird who played a significant role in the Terriers’ 2011- 2012 League One Play-Off Final win, having found the net in the thrilling penalty shoot-out against Sheffield United. The Plymouth-born centre-back joined the Terriers on loan in January 2012 and ran out 22 times for the club. Danny Ward has represented both the Bluebirds and Huddersfield Town.