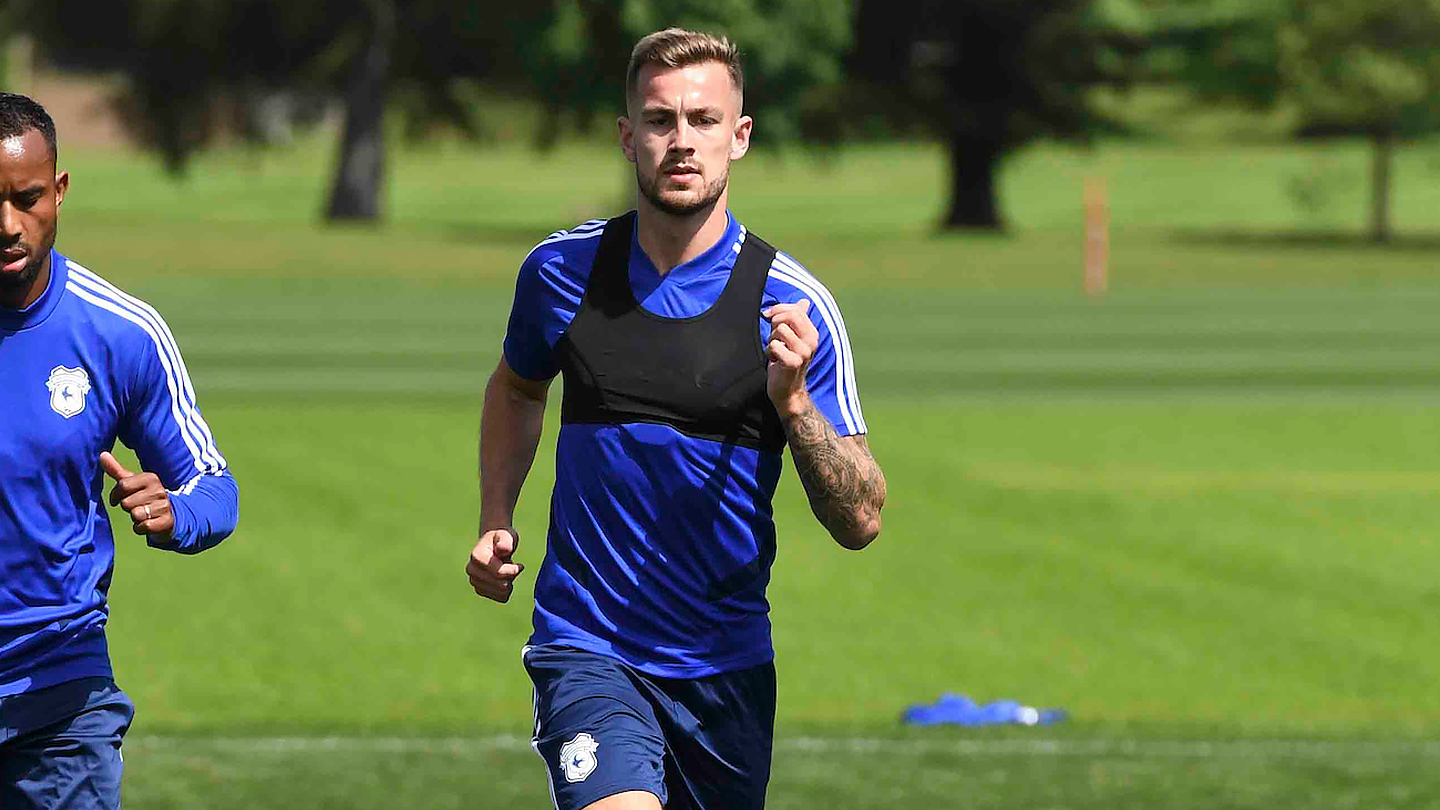 Ralls: I'm back and ready

Following his return from a torn hamstring, midfielder Joe Ralls expressed his delight at being back in training as the Bluebirds prepare for the new campaign.

“It’s great to be back from injury,” said Joe to Cardiff City TV at the launch of Len Nokes' Only Time Will Tell: A Father's Journey.

“I’ve worked hard over the summer to ensure that the hamstring is strong enough and I come back in good shape, ready to go this season.

“I’ve started pre-season at the same time as all the boys, so it’s nice to get back to it and the physios Matt [May] and James [Rowland] played a massive part in helping me recover.

“The rehab boys Callum [Paterson], Sol [Bamba] and Matt Connolly helped me too because I was in for a few weeks during the offseason, so it was good to have them around.”

The 25-year-old went on to reveal that his teammates were also delighted to begin pre-season training, before stating the importance of swiftly building fitness levels as City aim for an immediate return to the Premier League.

He continued: “All the boys were happy to get back and see each other, but we haven’t played much football yet. We’ve got that to look forward to and there’s no easy way to get fit: I’ve done enough pre-seasons now to know that!

“We’re working hard and doing a lot of runs and things to make sure that we’re ready for the Championship season and that’s where we are at the moment, so hopefully we can get the footballs out soon.”

Joe concluded: “We’ve got a great group of lads. The Gaffer’s obviously staying, which is amazing and we’ve already had a few new additions, so we’ve got a great chance of promotion and we’re going to have another good crack at it.” 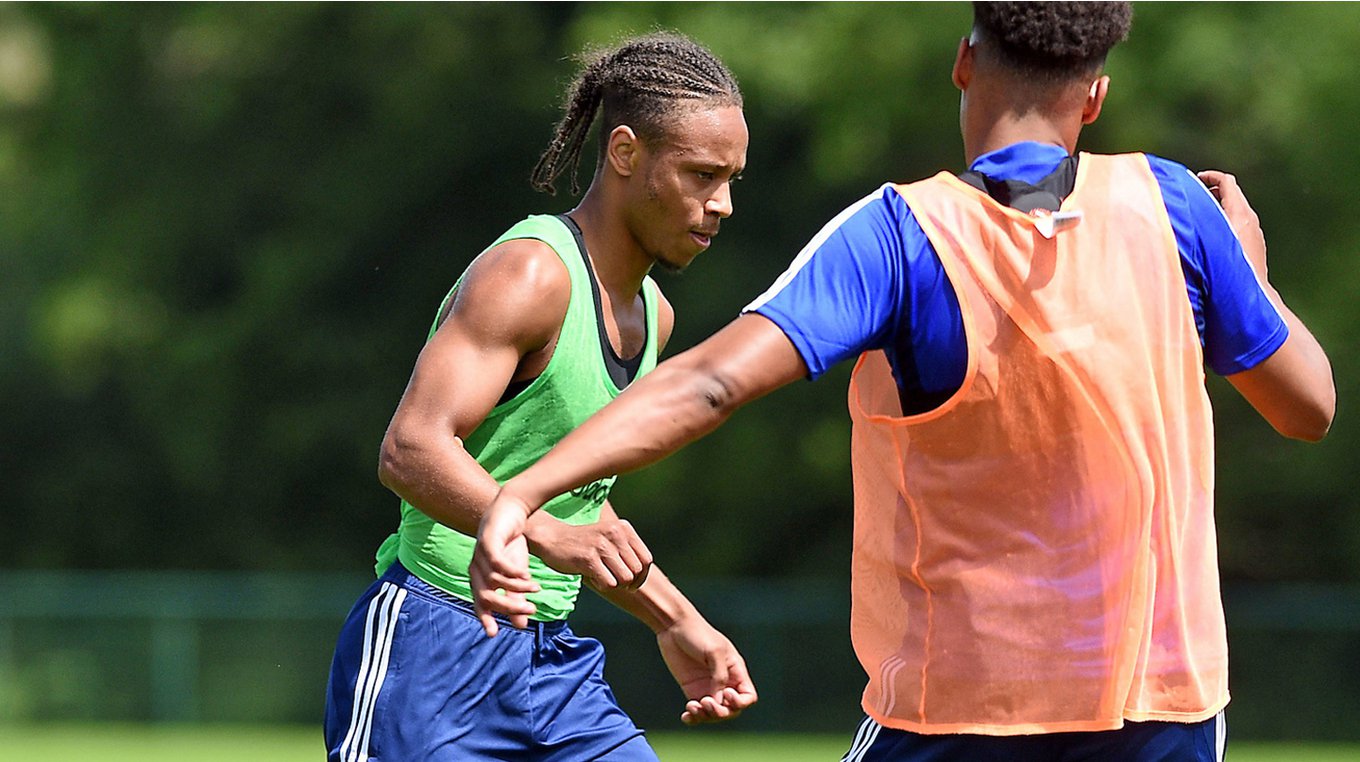 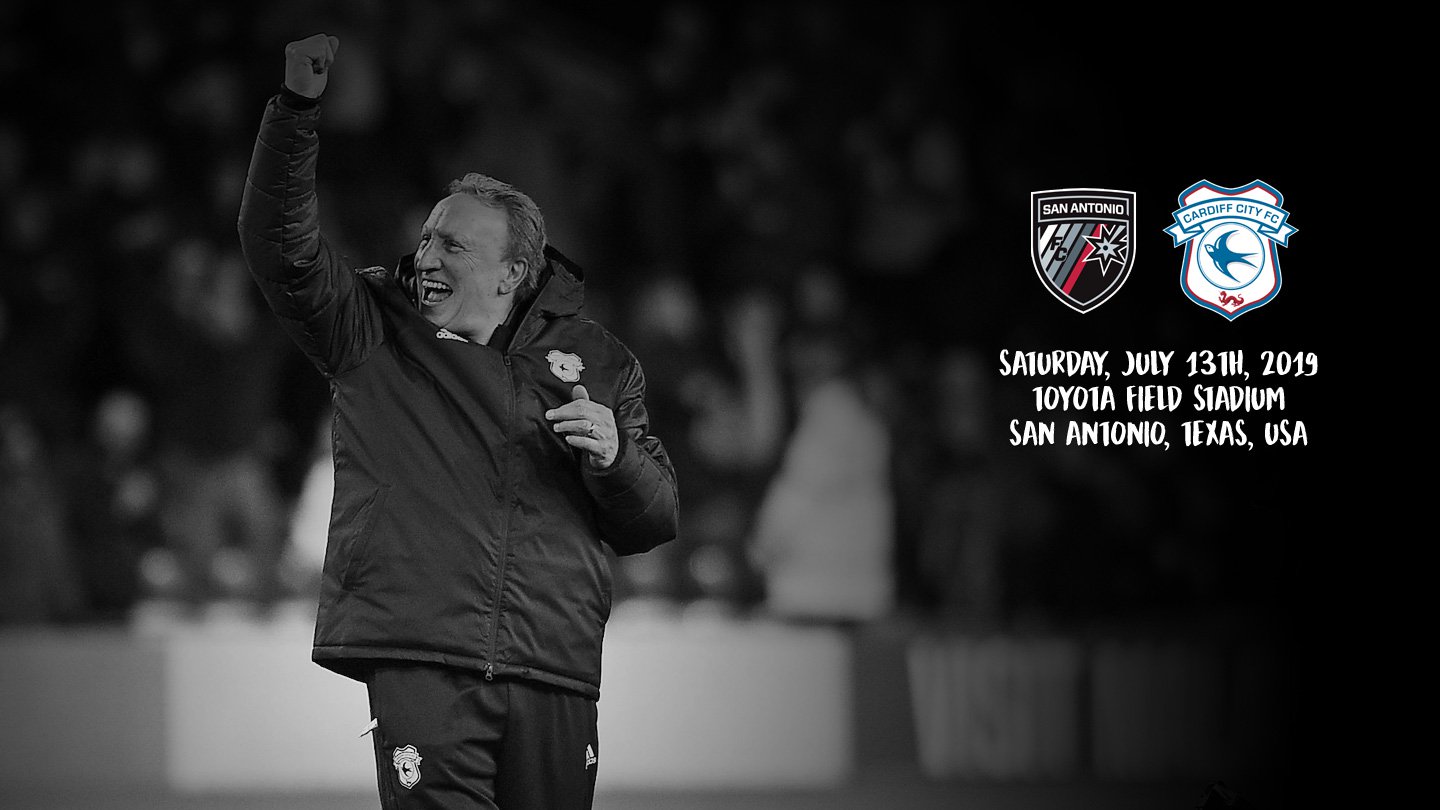 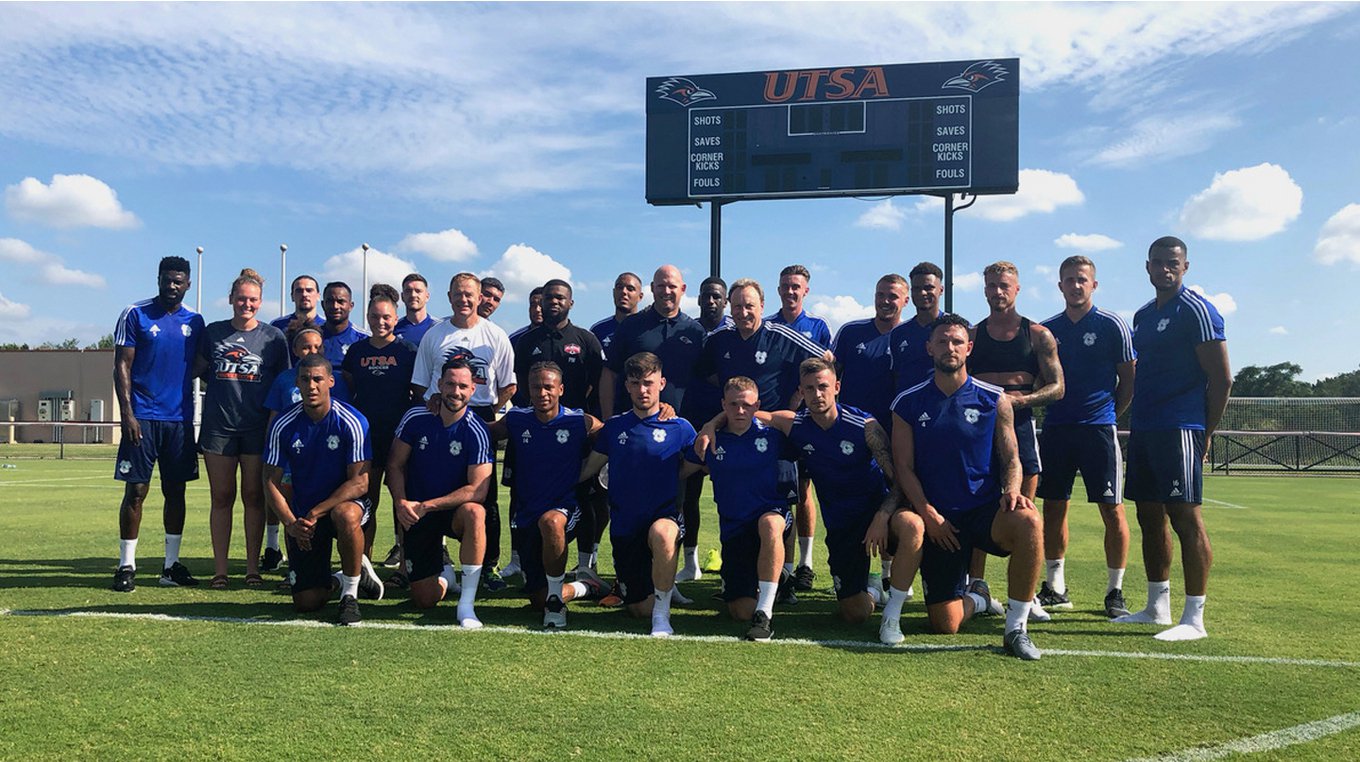 Warnock: It's great to come out here 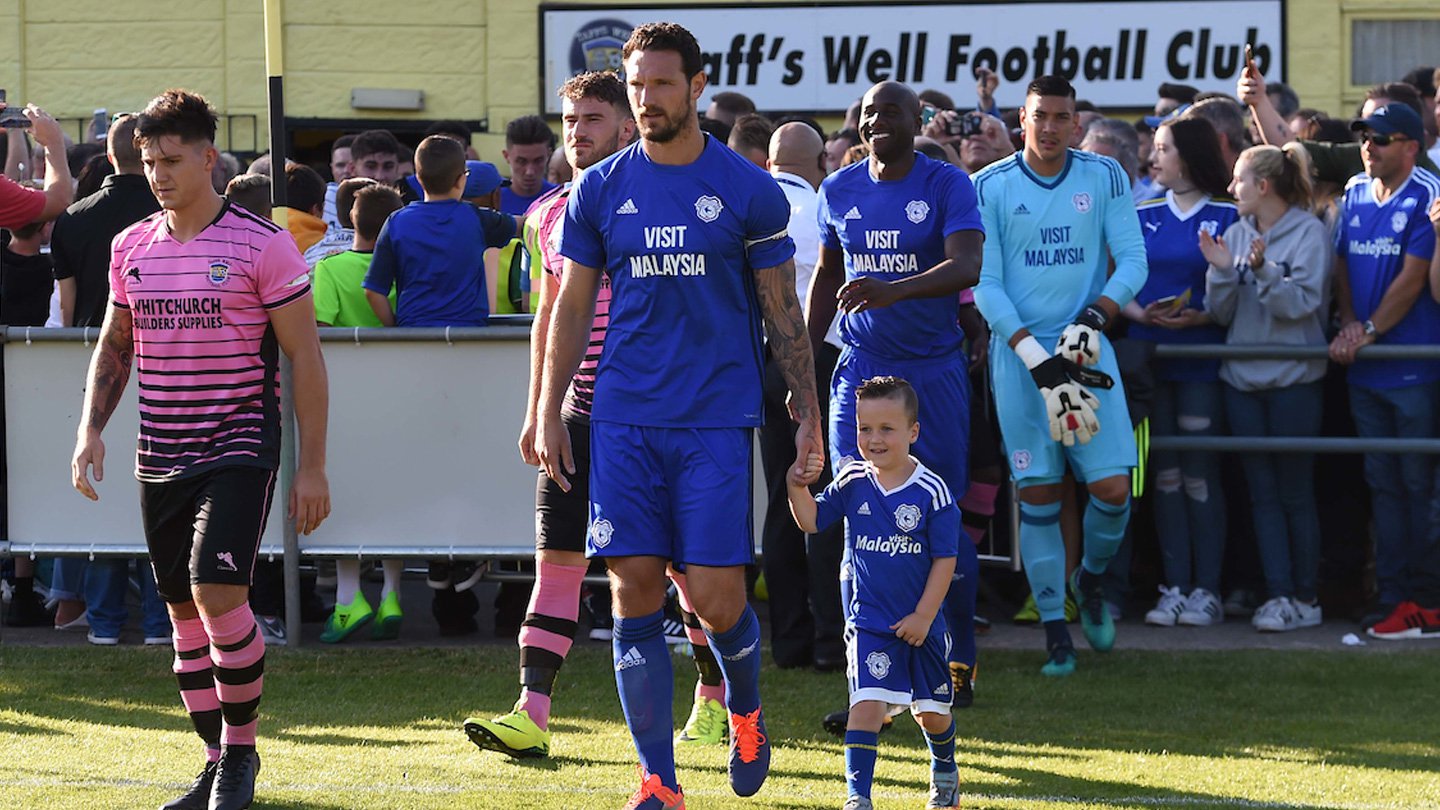