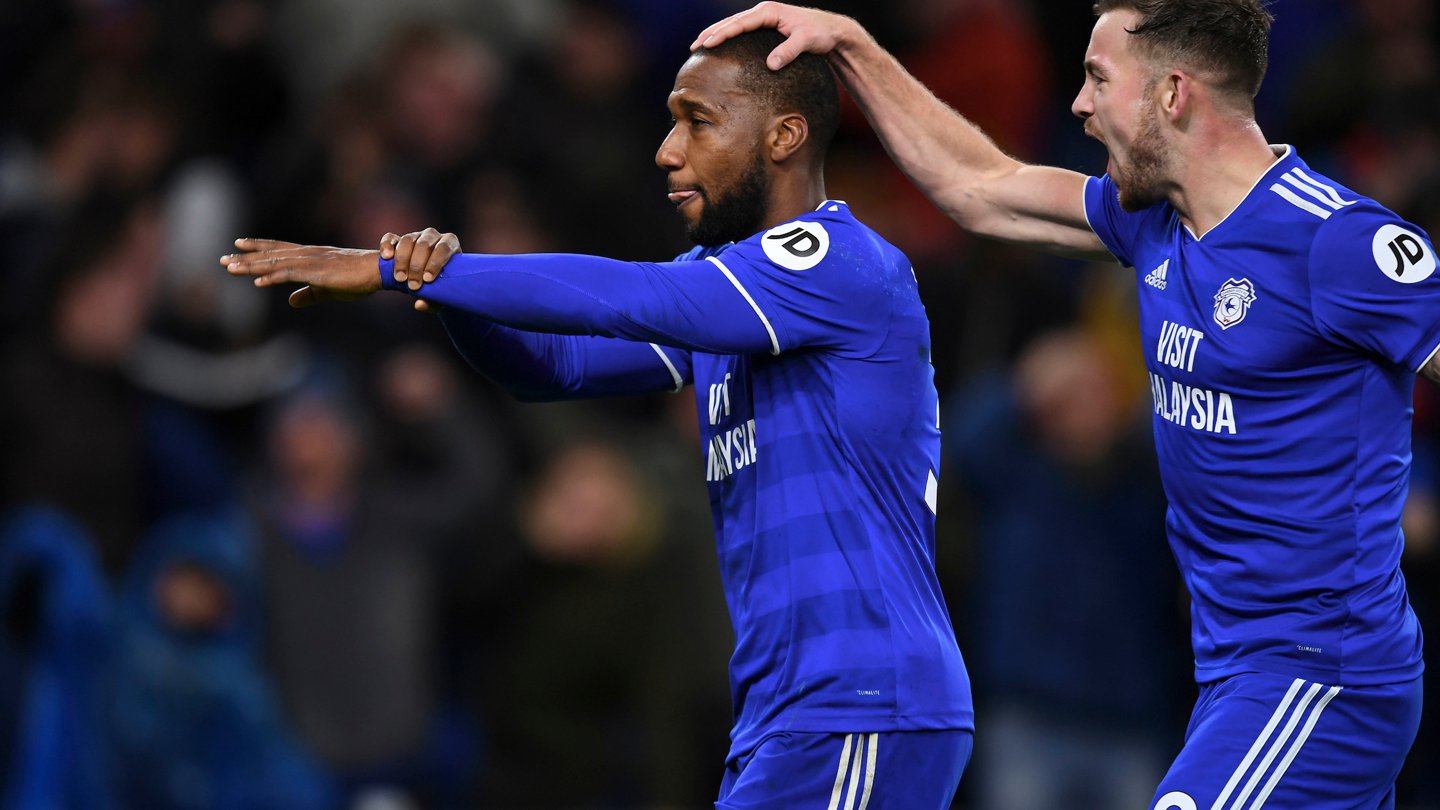 Ahead of Canada's upcoming Gold Cup campaign and the Bluebirds' pre-season trip to North America, Junior Hoilett spoke from his national side's California training base, looking forward to his duties for club and country.

City have confirmed their three fixtures across North America in preparation for the 2019/20 Championship season, with Neil Warnock’s men set to face off against San Antonio (13th July) and New Mexico United (18th July) in the USA, before heading to Edmonton, Canada to meet La Liga side Real Valladolid on 20th July.

The Commonwealth Stadium in Edmonton, Alberta will play host to the Bluebirds' final fixture of the tour, as the Canadian city celebrates Soccer Week, with a range of family activities and events also taking place.

Though the ground will be unchartered territory for both sides, the trip to Canada will see a welcome return home for the City winger.

Junior let us know how excited he is at the prospect of playing for the Bluebirds in his homeland.

In particular, he highlighted the important of giving young Canadian supporters the chance to watch two European sides in the flesh.

“To have that experience, and to see football teams that have played at the highest level in La Liga and the Premier League on your home soil is a cool experience as a kid," he began.

“When we come to Edmonton we’re expecting a lot of atmosphere and a lot of excitement from the crowds. We’re going to be working hard and I’m looking forward to getting out there.

“It’s the first time Cardiff have been in Edmonton, of course, and to be on my home-country soil with my club team will be a great experience."

Junior also commented on the upcoming CONCACAF Gold Cup, which his country will kick off against Martinique on 15th June (local time) at the Rose Bowl in Pasadena, California.

“We’ve started progressing as a side in a relatively short amount of time, which we can hopefully take into the Gold Cup," he added.

“It's a good team here and we've got some talented players in the camp right now. We are all working hard and we want to show the nation how we work.

"Canadian soccer has come a long way - we've got our own league now too - so it's great to see." 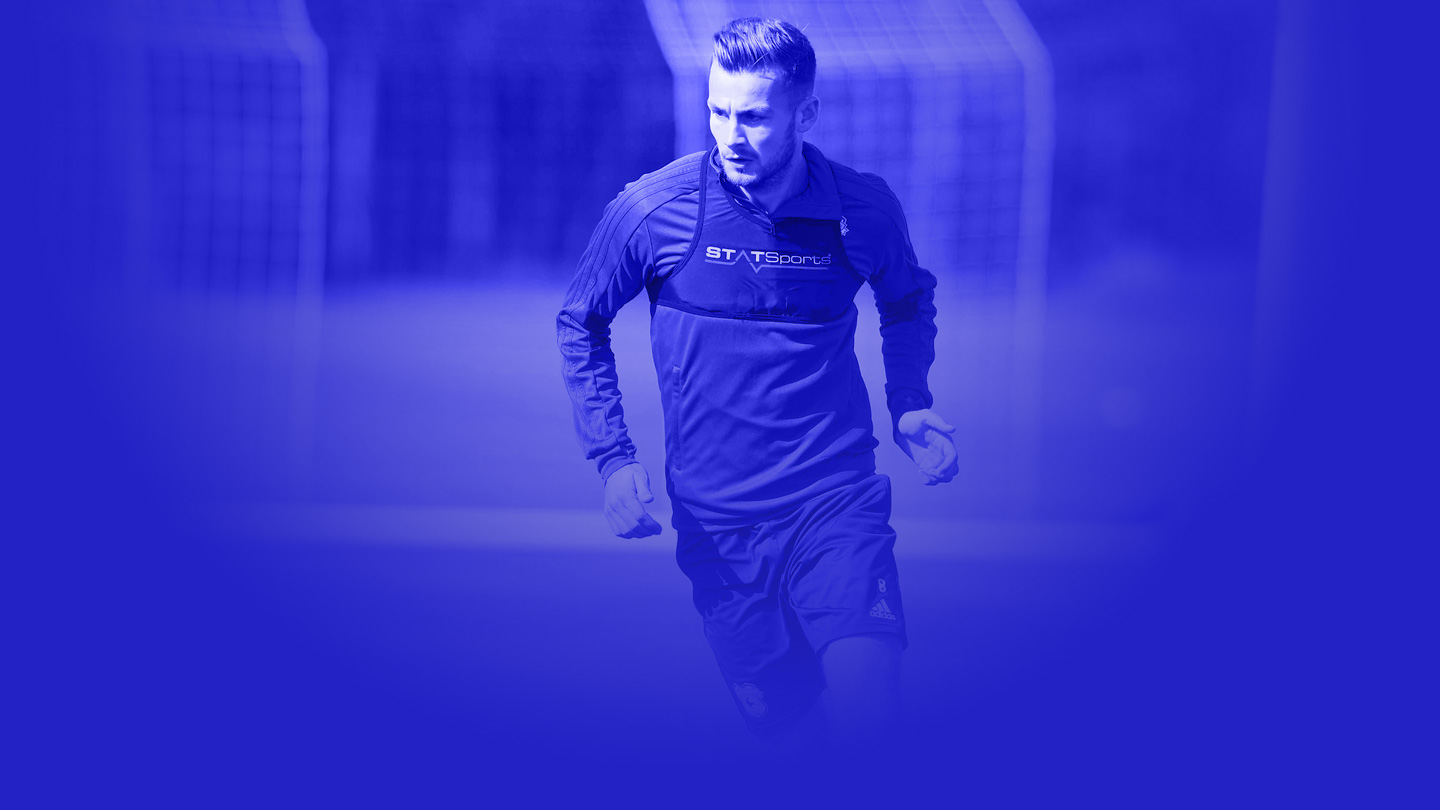 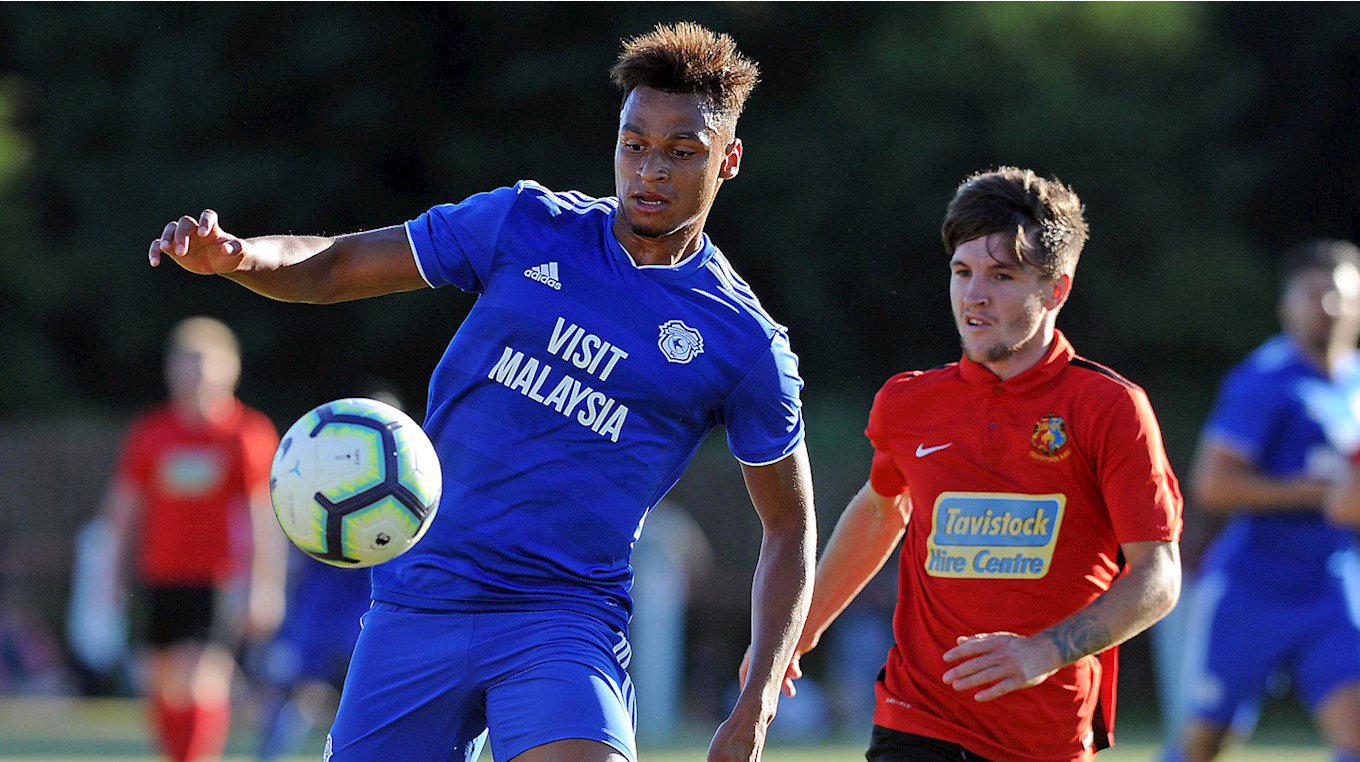 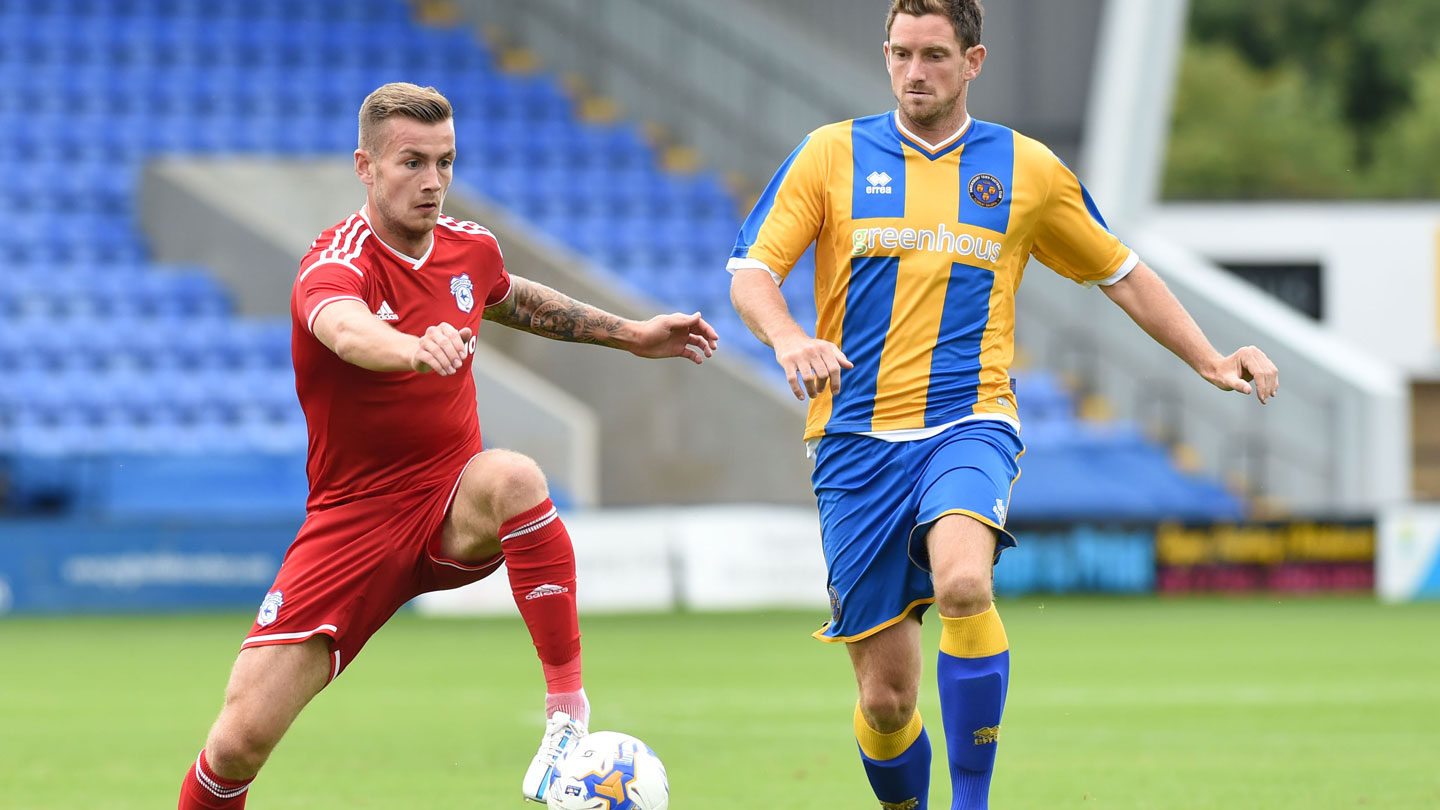 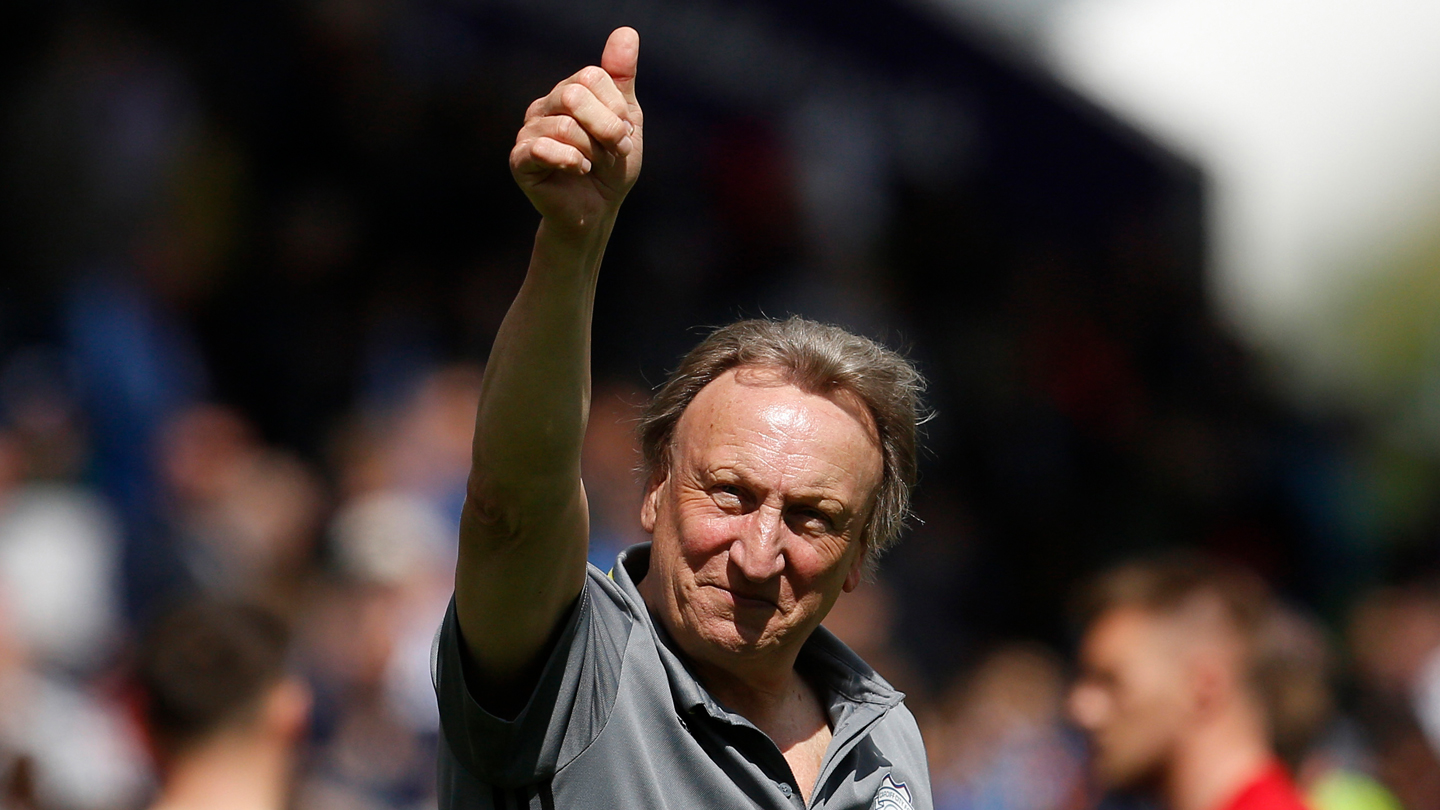