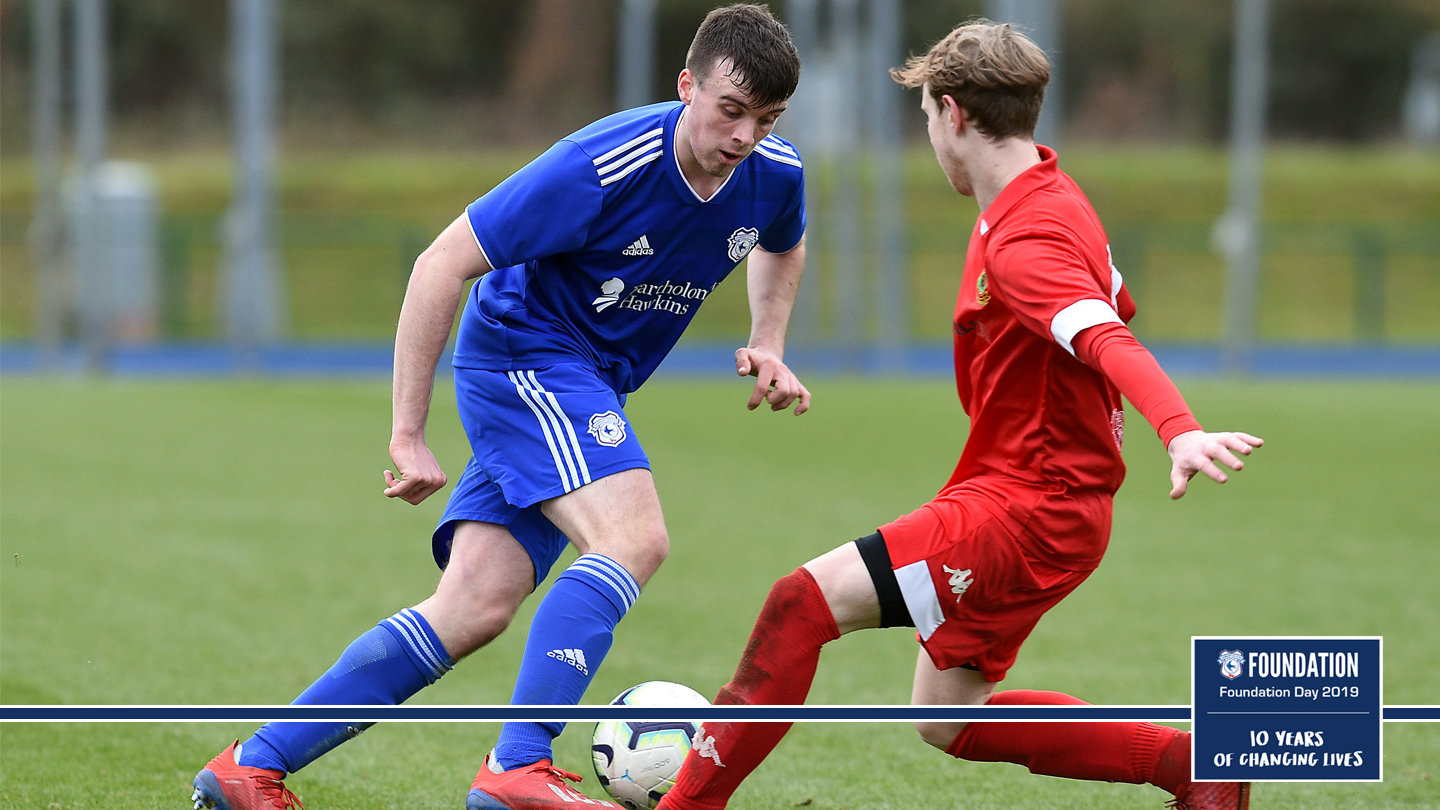 Cardiff City’s U19 side travel to Llanelli Town AFC’s Stebonheath Park for the Semi-Finals of the FAW Youth Cup this Wednesday - 7:30pm kick-off.

The young Bluebirds will face Swansea City after knocking Llanelli Town out of the cup in the Quarter-Finals, registering a dominant 10-0 win at Cardiff International Sports Campus on February 3rd, 2019.

The Swans play their league matches in the U18 Premier League, with the side currently sat in eleventh place, collecting a total of eight points from sixteen games. They haven’t won a league fixture since November, when they beat Brighton 2-1 away from home to earn only their second victory of the season.

Swansea were knocked out of the FA Youth Cup at the first time of asking this season, after succumbing to a 4-2 defeat away from home against Aston Villa. A goal from Tyreik Wright, an own goal from Ben Erickson and a brace from Jacob Ramsey led the hosts to an emphatic win at Villa Park in the third round of the competition.

Swansea City’s U19 side are led by Anthony Wright and Jon Grey. Grey has been at the club in a coaching role for over six years, having previously been a professional footballer at Swansea. Anthony Wright also previously played as a professional, turning out for Oxford United alongside making appearances for Wales’ U21 side. He has been at Swansea since 2012. The duo took on the role as U18/19 coaches in July 2017, after the departure of Chris Llewellyn and Eric Ramsey.

The last meeting between Cardiff City and Swansea came in the 2018 FAW Youth Cup Final. The fixture was played at the Liberty Stadium on May 1st, 2018. Joe Lewis opened the scoring for the hosts, however a powerful header from Mark Harris levelled the scores in the 30th minute.

Both sides battled to find a winner and could not be separated by 90 minutes of football. Isaak Davies went close with a golden chance in the first half of extra-time, but he couldn’t capitalise and put City ahead. Causso Darame had a goal ruled out following a foul, meaning that after 120 minutes of football, neither side could find an all-important winner and the game went to penalties.

It wasn’t to be for the Bluebirds, as they fell to an agonising 3-2 defeat in the penalty shootout, as Swansea went on to win their ninth consecutive FAW Youth Cup.

Road to the Semi-Final

As winners of last season’s competition, Swansea started their 18/19 campaign in the third round against Aberystwyth Town. Town provided the visitors with a tough test - however Anthony Wright and Jon Grey’s side came away as 2-0 winners and progressed to a tie against Merthyr Town in the Quarter-Finals. Ex-Bluebird Cavan Williams scored for Merthyr Town at Landore, but his side ultimately fell to a 5-1 defeat and were knocked out of the competition.

Cardiff City’s U19 side have been on an excellent run in the competition, scoring 38 unanswered goals in the competition. A 17-0 victory against Tiger Bay Juniors in the second round of the cup set the tone for what would be a dominant campaign for City, with 11-0 and 10-0 wins coming against Taff’s Well and Llanelli Town respectively.

Daniel Griffiths is currently the Bluebirds’ top goalscorer in the competition, netting ten goals so far in the 18/19 cup campaign. 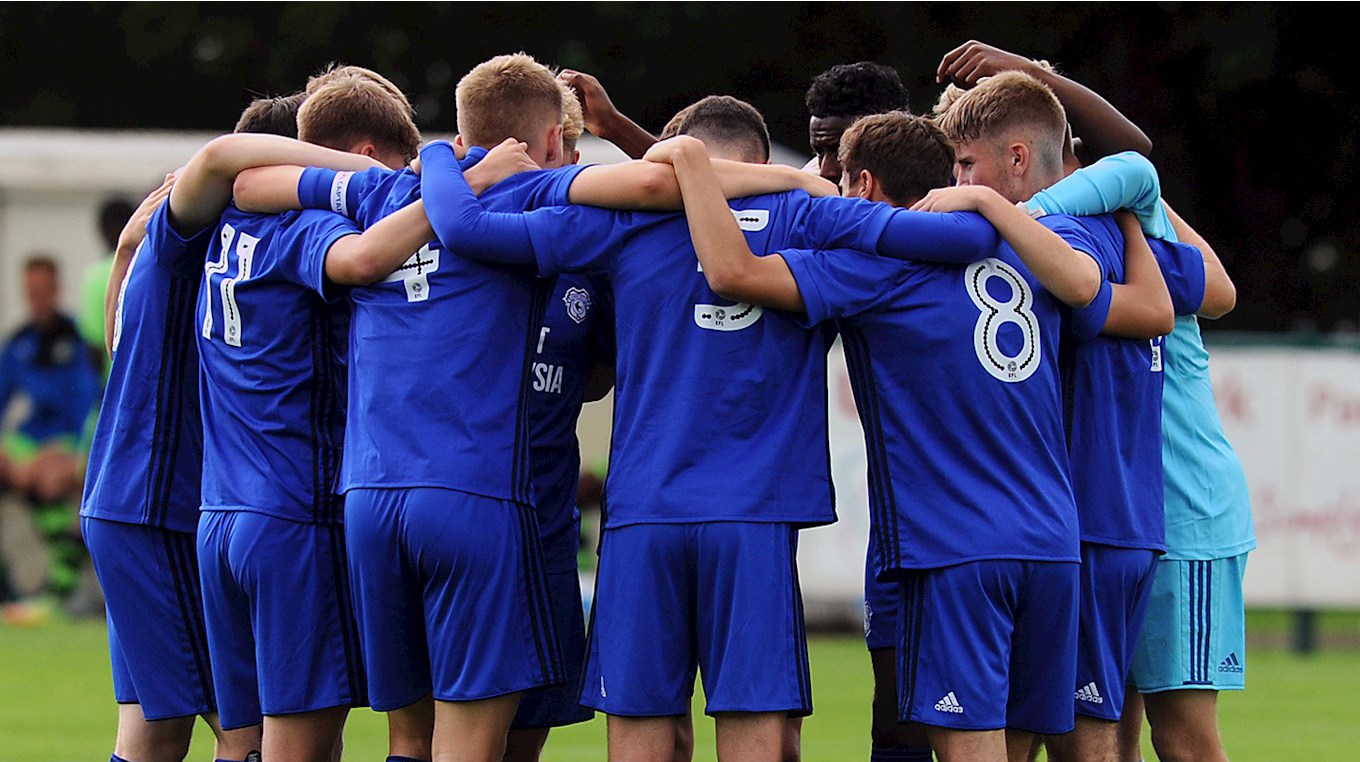