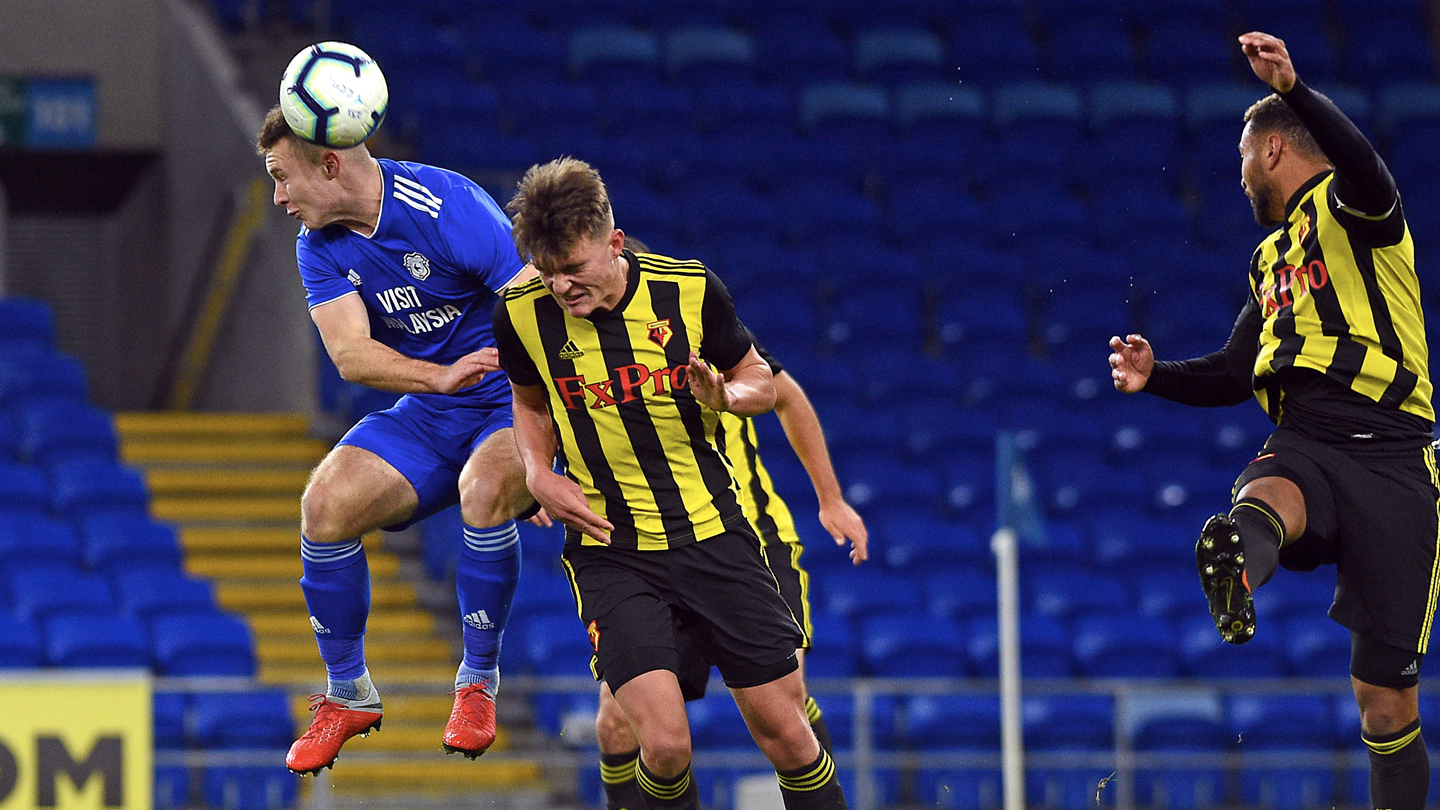 U23 Preview: Watford vs. Cardiff City

Cardiff City’s U23 side will face Watford for a Professional Development League Two outing at The Maurice Rebak Stadium on Friday, 29th March 2019 – 3pm kick-off.

Watford’s U23 side are currently managed by experienced former English defensive midfielder, Hayden Mullins. For 17 years, from 1998, the 39 year old played for a total six EFL clubs; most notably Crystal Palace, West Ham United and Portsmouth. Mullins hung up his playing boots with Notts County at the culmination of the 2014/15 season and became U23 Head Coach of Watford in July 2016.

In their last campaign, Watford finished in a respectable fourth position in the PDL2 South standings. The Hornets picked up 11 wins in 29 league outings while also ranking the third highest amount of goals scored in the competition [56].

Mullins’ side currently sit bottom of the league standings and are on a run of six consecutive defeats. They were defeated 1-0 at home by Bolton Wanderers in their most recent test, as defender Joe Muscatt capitalised for the visitors following a set-piece routine in the second half.

Cardiff City defeated Watford 2-0 at Cardiff City Stadium in their last meeting against Mullins’ side on Monday, 19th November 2018.

The first half ended goalless despite several chances from both teams to break the deadlock. The second half began in much the same way as the first, with the Bluebirds and Hornets each trying to find an opening.

With 68 minutes played, City were rewarded for their second half persistence when they made it 1-0. Following an injury spell, the newly-returned Nathaniel Mendez-Laing rocketed the ball into the back of the net after a strong attacking build-up from the hosts, capitalising on a strong low cross from James Waite.

Forward Gary Madine, currently on-loan at Sheffield United, met a cross from the left side with a powerful header which flew into the top left corner of the net to double the advantage with seconds remaining.

Cardiff City U23 Head Coach Jarred Harvey and goalkeeper Warren Burwood offered their pre-match thoughts ahead of the clash.

“We’ll be looking to bounce back from our defeat against Crewe. We were on a good run prior to the game so hopefully we can get back on track with a good performance this Friday. The main thing is that we continue to oversee the development of our players. We want good performances to continue and hopefully the results can follow.”

Burwood also believes that his side can respond following a tough 3-1 home defeat in their last outing.

“After our last game, we’ll react to that performance and hopefully get a result. The goals were down to mistakes and I think we can do better than that. So we’re ready to prove that we can respond and do better against Watford.”