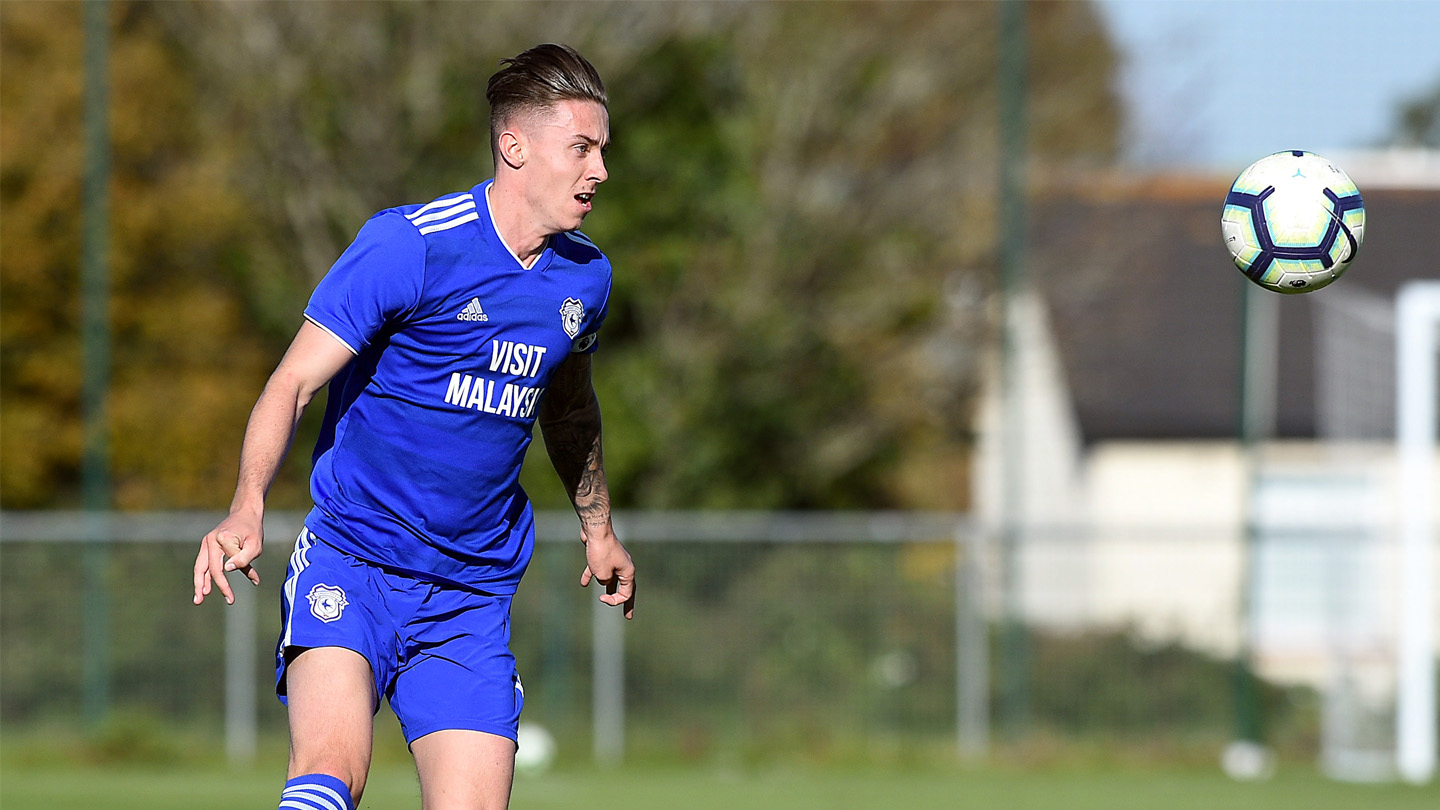 Cardiff City’s U23 side gained a point away from home following a tough clash against a strong Hornets team.

Jarred Harvey named seven changes to side which faced Crewe Alexandra last time out. With several players still side-lined, five trialists were included in the starting XI for the visitors, alongside the returning Matt Hall and Cameron Coxe.

It was a lively opening between both sides as City almost conceded a penalty in the opening 20 minutes. After a foul in the box, Dan Phillips took the spot-kick but Hall did incredibly well to dive low to his left and keep the effort out.

The Bluebirds almost immediately responded through trialist Henry Ochieng. The attacker burst into the area but saw his low effort drift narrowly wide of the left post.

City continued to press for an opening goal and could’ve broken the deadlock just after the half hour mark. Stuart O’Keefe was unable to direct his close range effort goal-wards after Ochieng’s strike was parried into the path of the former MK Dons man.

By contrast, the second half began slowly with chances sparse for both sides. The first opportunity after the interval arrived for the Hornets when Henry Wise curled the ball just wide from the edge of the box.

Hayden Mullins’ side pushed for the late goal and came agonisingly close after 72 minutes. An in-swinging corner was glanced just wide of goal by Joy Mukena from close range.

Hall was on inspired form and continued to prevent the hosts from scoring. The former Bangor City ‘keeper denied substitute Sam Sesay from a one-on-one opportunity, with 10 minutes remaining.

A resilient Bluebirds defence saw out the rest of the game as it finished goalless at The Maurice Stadium.