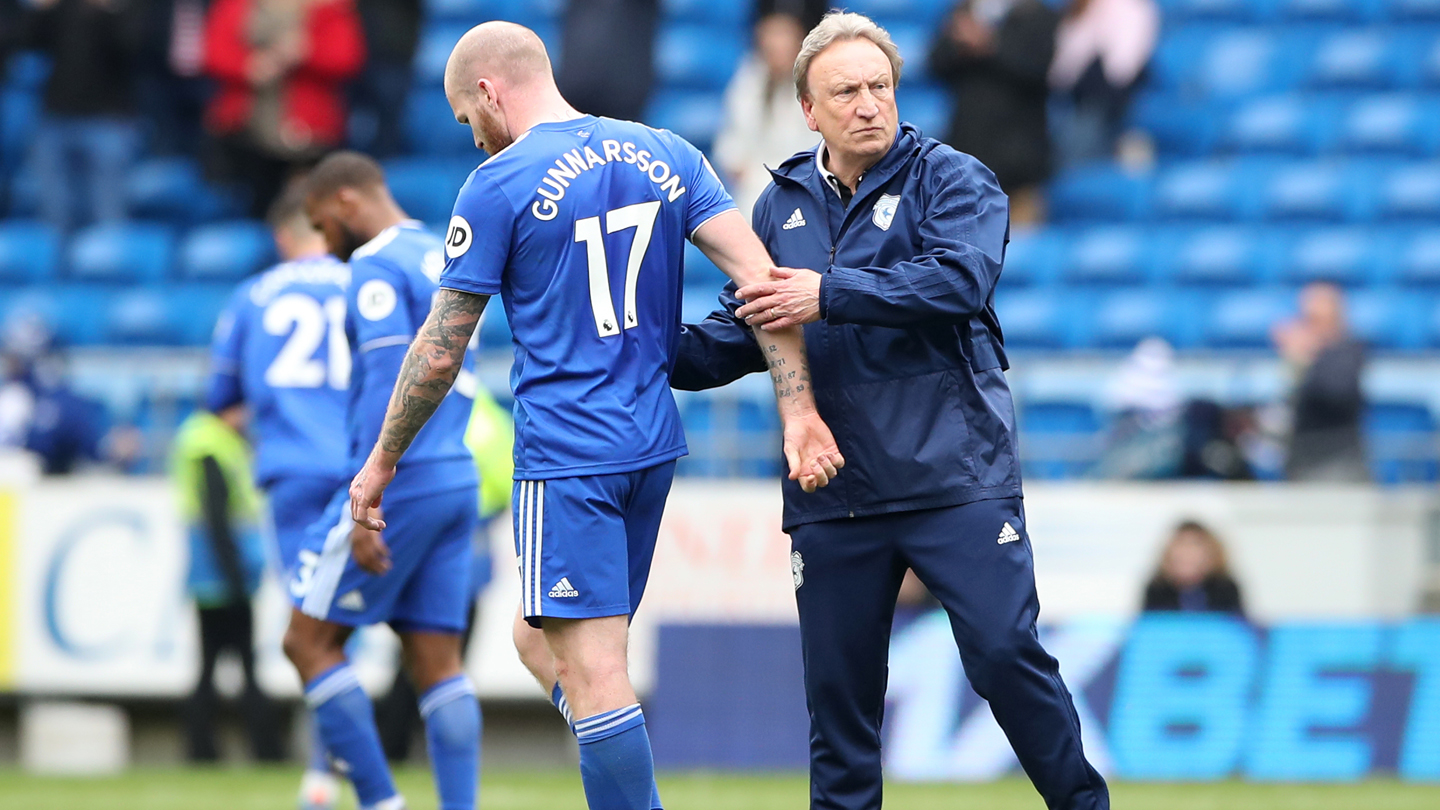 Warnock: It really is a kick in the teeth

“I’m disappointed,” began Neil. "I’m proud of my players. I felt we got let down by the officials.

"I'm deflated because we worked hard for the three weeks for this game and thought that we could win it.

"When you don't win the game because of nothing to do with yourself, it really is a kick in the teeth. Roll on VAR, but it might be a bit too late for me.

"I thought we could have had two penalties today. I look at the possible red card - I thought Ken [Zohore] would have got to the ball before the 'keeper. You could go on and on, but decisions have just not gone our way.

“I can understand the lads feeling down, because we played so well today. It’s knocked them down but we’ll work hard to come back fighting. We have to regroup now as a team.

“We’ll live to fight another day. I’m proud with how we’ve been this season and the fans know that I’m doing the best I can to keep us up.”