We’d like to say a huge thank you to everyone that has contributed to our 10-year anniversary celebrations thus far, seeing our fundraising target pass the halfway mark.

The Bluebirds Charity will continue to help children, young people and families achieve their full potential and your donations help us to make this a reality across South Wales.

We’re delighted to announce that we’ve surpassed the 50% mark of our 10-year anniversary appeal target?

Thank you to everyone connected with the Foundation for your support?

The Bluebirds Charity were delighted to be the delivery partner for the 2019 Cardiff Community Cohesion Cup, which saw 10 communities from across Cardiff come together to sport.

Congratulations to South Wales Police who defeated the Bengali community in a tight contest at Cardiff City Stadium, eventually running out 3-2 winners.

Both teams fought bravely against the 19 other Premier League clubs on the day, unfortunately bowing out in the group stages. We’re so proud of you guys!

Iftar at the Exchange…

We were delighted to be a partner at this year’s ‘Iftar at the Exchange’ event hosted by the Wales and Bangladesh Chamber of Commerce last week.

Foundation staff took part in a day of fasting, before breaking at sundown alongside many members of our communities at the Exchange Hotel in Cardiff Bay.

It was great to attend and support 'Iftar at the Exchange' yesterday evening!?

We are committed to working closer with our communities and last night helped give an insight into what we can offer?#OurClubChangesLives? pic.twitter.com/Zjp2QTd0P3 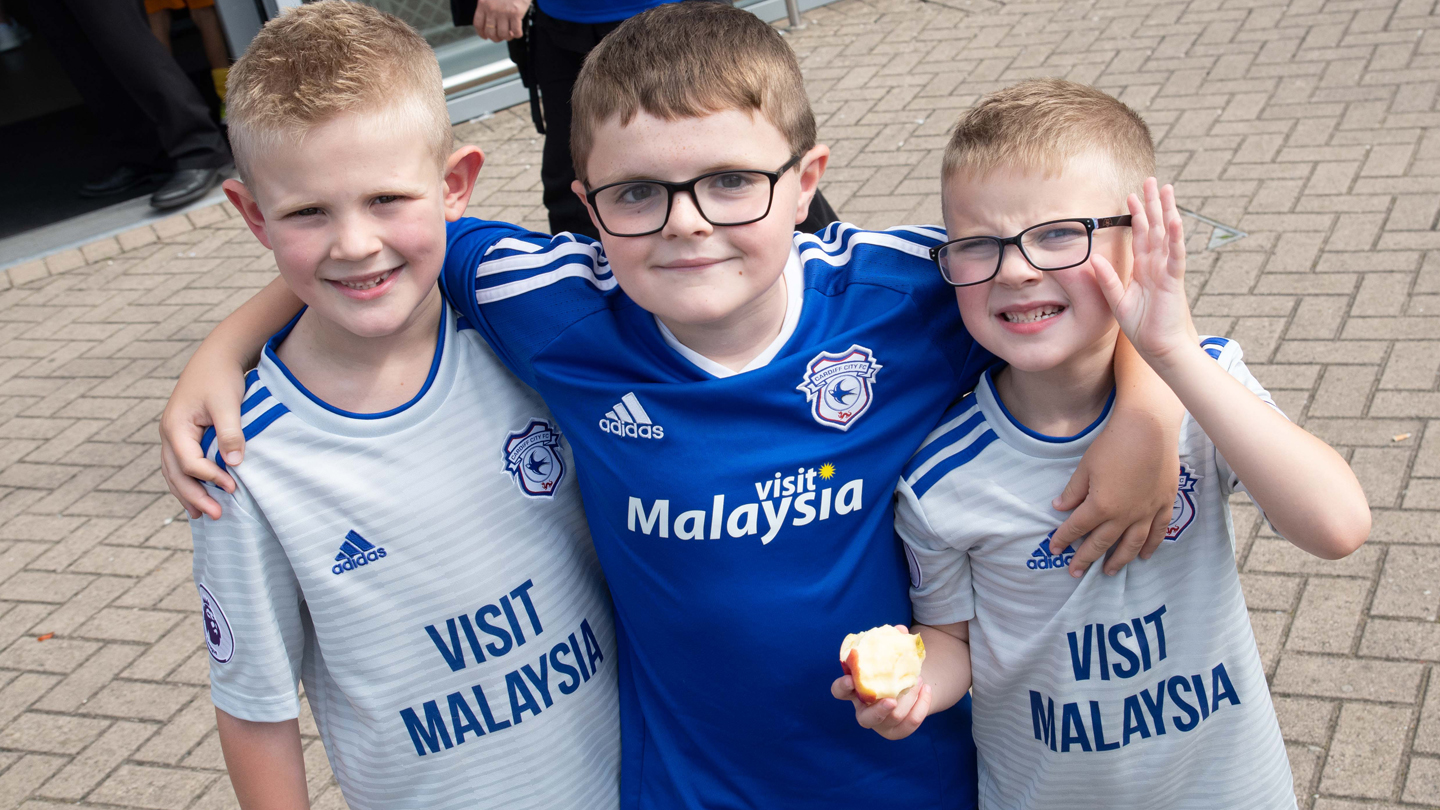