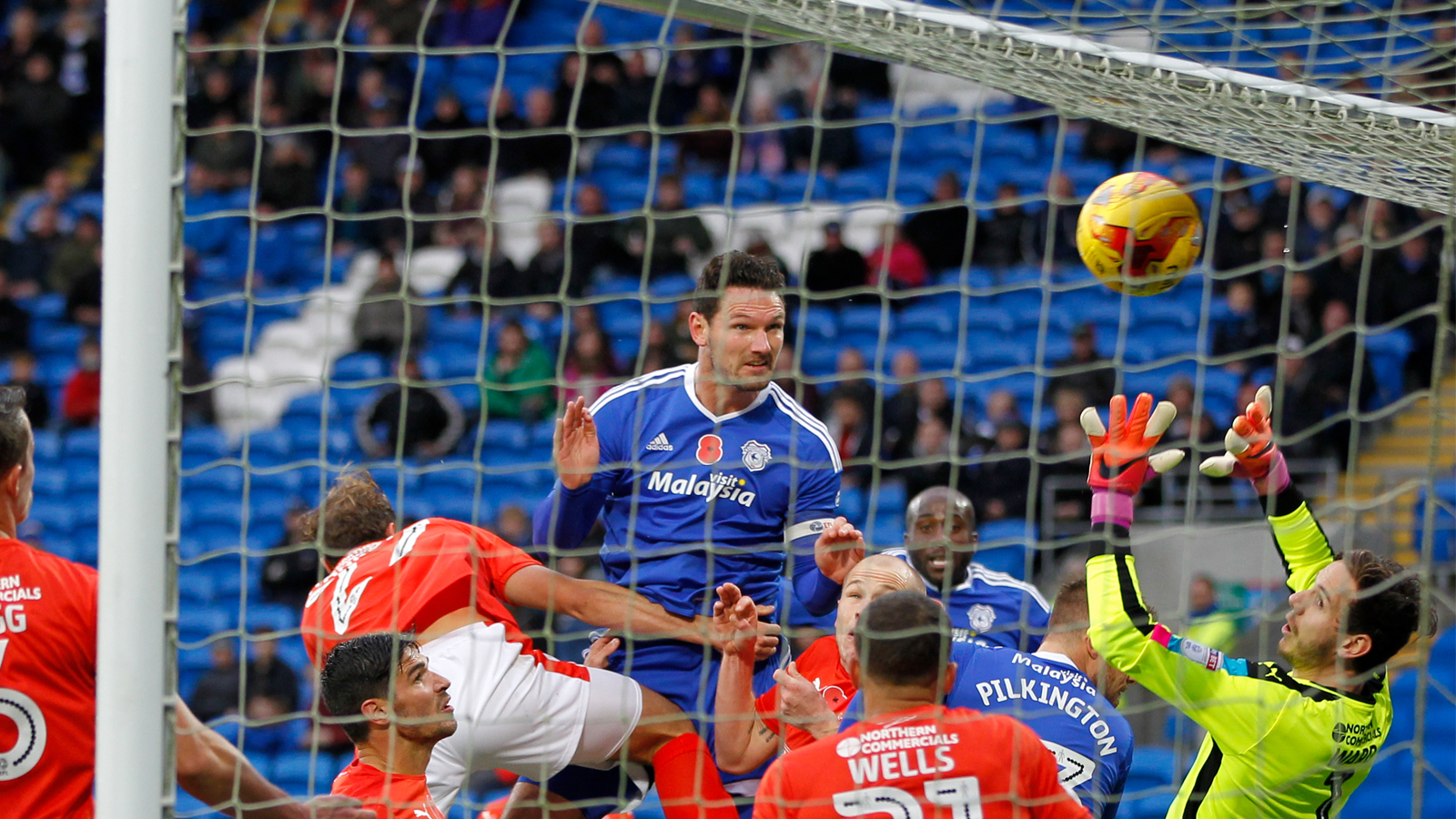 The Bluebirds take a trip to the John Smith’s Stadium to face Huddersfield Town on Wednesday night, and we take a look back at a five-goal thriller against the Terriers in 2016.

Neil Warnock was a month into his City tenure, having earned wins over Bristol City and Nottingham Forest in his opening few weeks.

After defeats to Wigan Athletic and Newcastle United, the Bluebirds welcomed Huddersfield to Cardiff City Stadium looking for a reaction and found it in admirable fashion.

The Terriers had a positive start to the season and were in the Play-Offs under manager David Wagner, but succumbed to a dramatic 3-2 defeat.

City put in a brilliant first-half performance, as former Town man Sean Morrison headed home from a corner in the 15th minute to open the scoring.

The Bluebirds doubled the advantage just two minutes, later, as winger Junior Hoilett turned in a rebound to make it a fantastic start for Warnock’s men.

Despite City’s positive start, the Terriers fought back, with Kasey Palmer finding Tommy Smith, who fired home to halve the deficit.

However, the reply from the hosts was swift, as Rickie Lambert swept in following a flick-on to restore the two-goal advantage.

With chances coming for both sides in the second period, Phillip Billing’s superb volley from the edge of the box set up a tense finish.

Nevertheless, the Bluebirds’ defence stepped up in the final proceedings, seeing out a well-earned three points to continue Warnock’s solid start.

City’s results continued to improve throughout the season, with notable victories over Wolverhampton Wanderers, Aston Villa, Leeds United and a dominant 5-0 win over Rotherham United.

Ending the season with a 3-0 victory over the Terriers on the final day of the campaign, the Bluebirds finished 12th in the table. Wagner's men secured a fifth-place finish, and were eventually promoted to the Premier League alongside Newcastle United and Brighton & Hove Albion by defeating Reading 1-0 in the Championship Play-Off Final.

The Bluebirds went on to join Huddersfield in the top flight the following season, building on the foundations they had laid in 2016/17 by securing a second place finish and gaining automatic promotion.