On This Day | Play-Off Final glory in Cardiff

On this day in 2003, Cardiff City beat QPR in the Division Two Play-Off Final at the Millennium Stadium.

Robert Earnshaw's record-breaking goal tally in the 2002/03 campaign had helped secure the Bluebirds sixth spot in the Division Two table.

Earnie scored a total of 35 goals that campaign, with his final-day strike against Crewe setting up a Play-Off Semi-Final with Bristol City.

The Bluebirds navigated the two legs of the Severnside Derby, as Peter Thorne scored the only goal of either contest at Ninian Park to secure a home city Final.

The redevelopment of Wembley Stadium meant that the Bluebirds would have home advantage at the Millennium Stadium – a sold-out allocation resulting in a special atmosphere in the Welsh capital.

The game remained goalless until the second half of extra time, when Gareth Whalley intercepted Clarke Carlisle's pass and sent Andy Campbell through with a pass over the head of Danny Shittu.

Campbell's instinctive, left-footed lob that followed would be remembered among the most iconic goals in City history.

After 18 years in the third and fourth tiers, the Bluebirds were back. 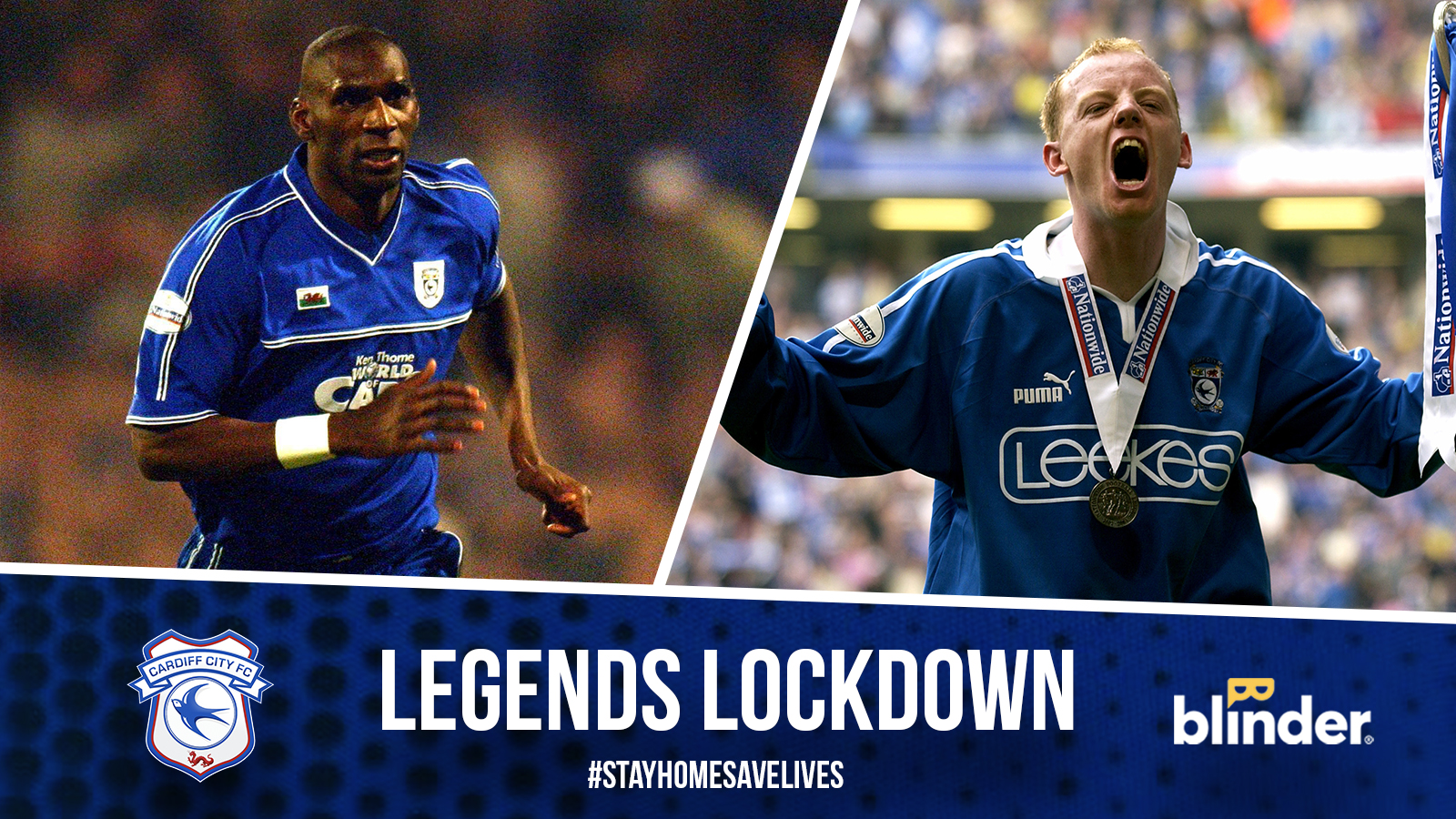 Leo Fortune-West and Andy Campbell reflect on their City careers, including the 2003 Play-Off Final, courtesy of video interview platform, Blinder.