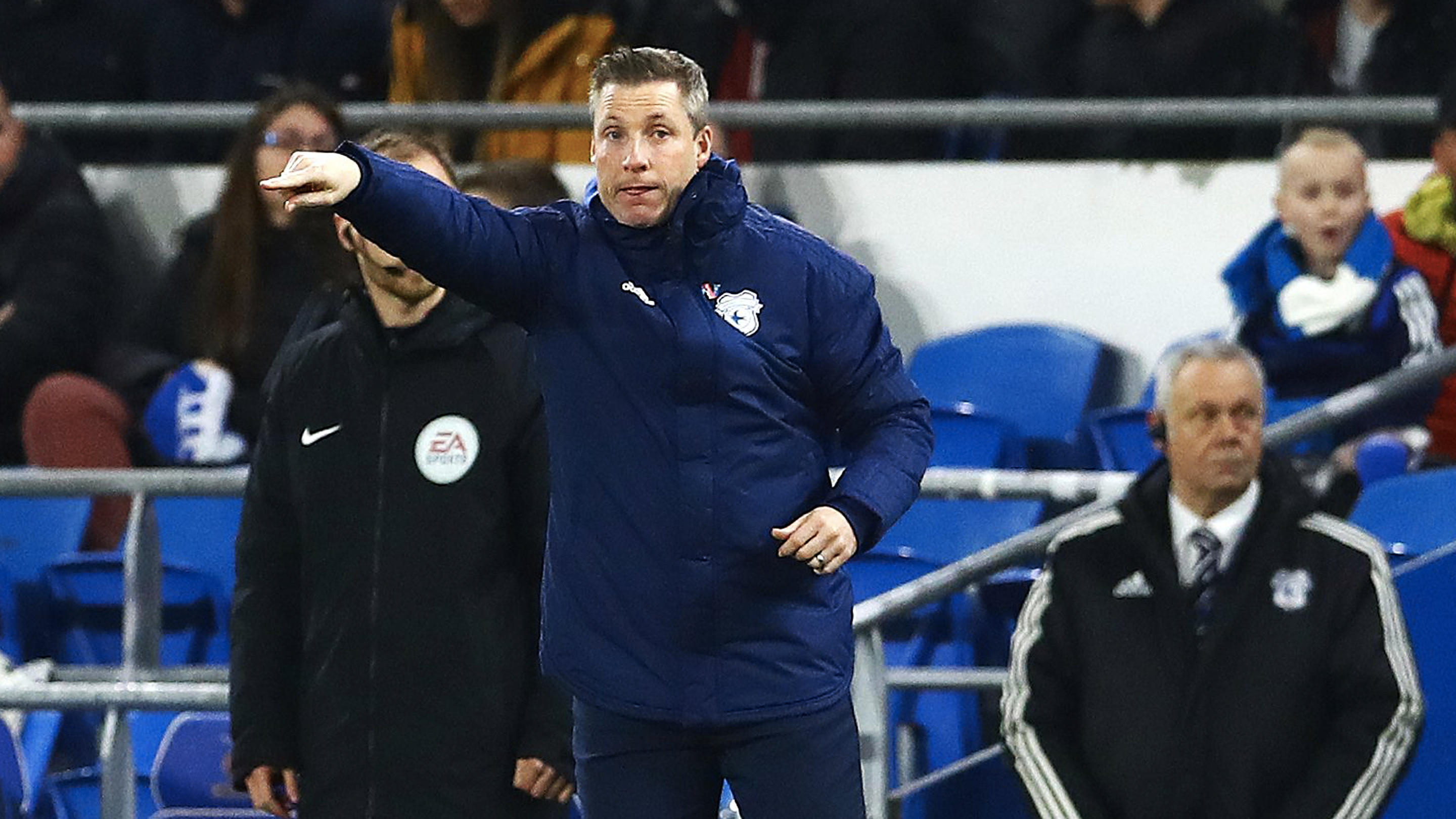 Harris | The biggest week since I've been in charge 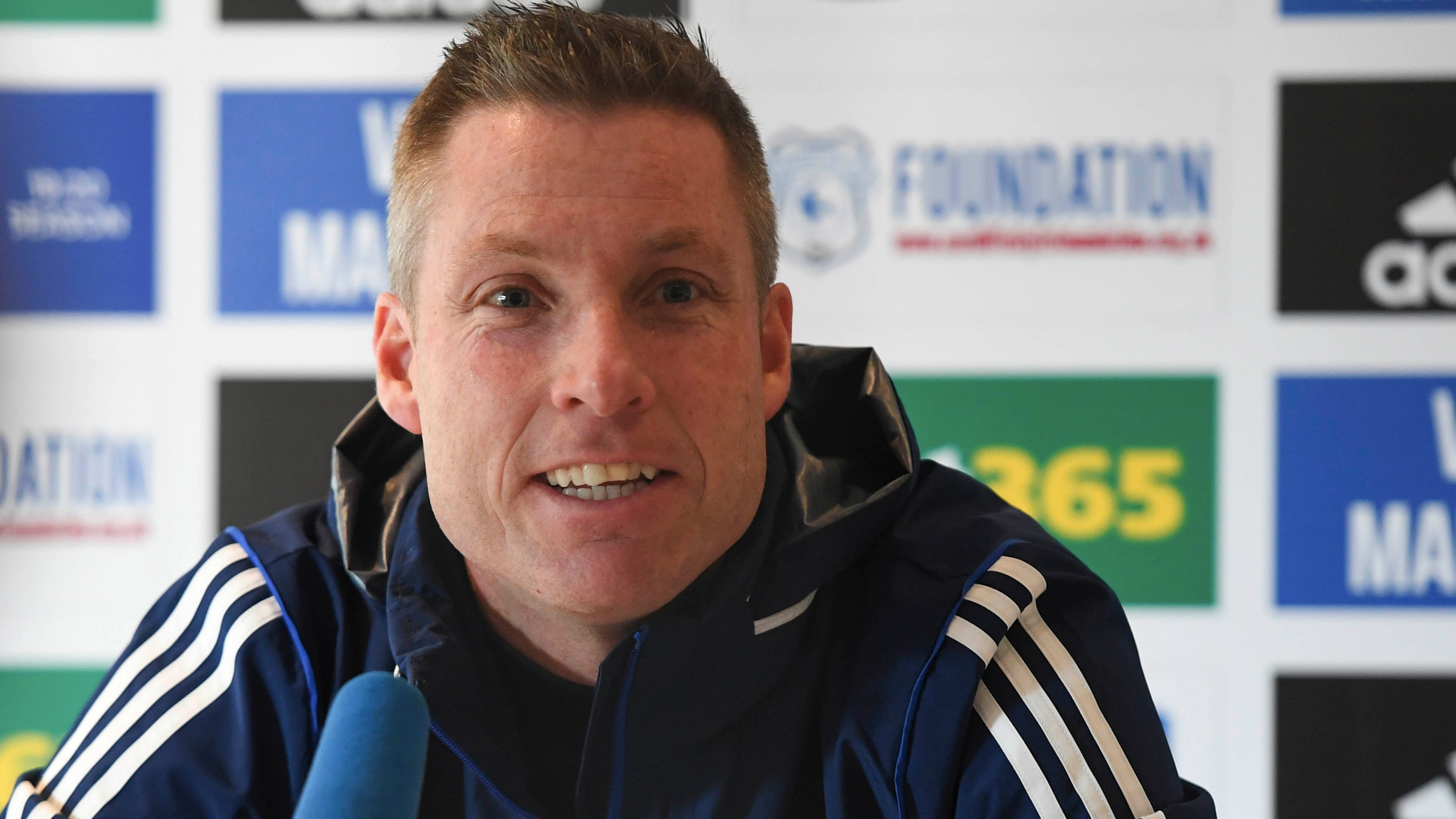 City boss Neil Harris spoke on Thursday afternoon ahead of what he believes to be "the biggest week since I've been in charge."

"I've had not many defeats in my time here, but too many draws," Harris began. "It's fine being hard to beat but we need to be consistent, with a clean sheet mentality at one end and clinical nature at the other. At the moment we're not always putting that together.

"Every game is a tough game in this league, however we've got to demand more. If we're serious about these play-off places then it is time to step up and deliver.

"We need to find ways to win games and close that gap. That's what this week is all about. A run of wins will push us close to that top six.

"It's probably the biggest week since I've been in charge, and I want a points return."