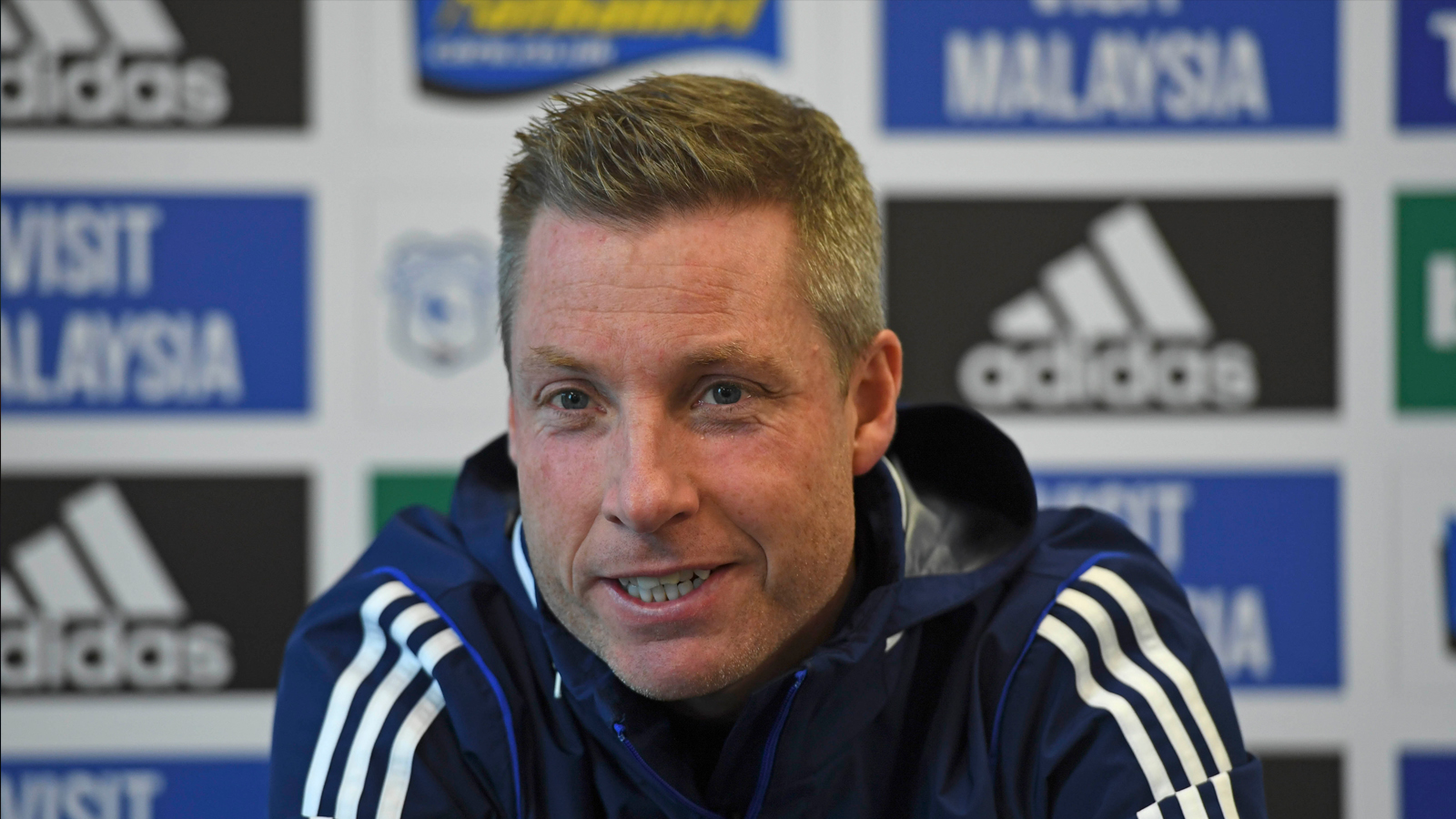 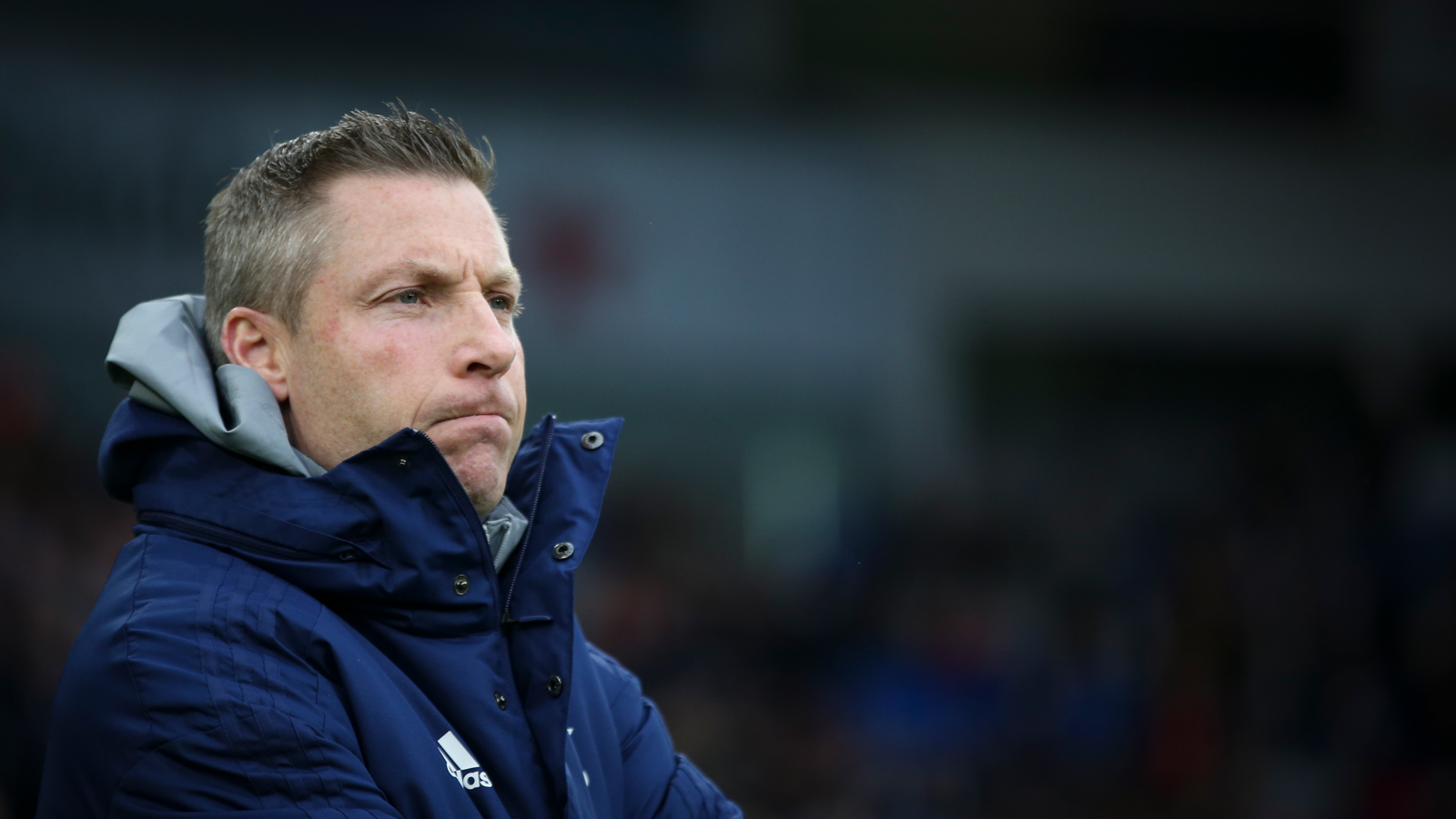 Having gone being behind twice during the match, City struck back through Josh Murphy and Marlon Pack, before having the better of the chances for the remainder of the encounter.

"From my first matches when we came back against Charlton Athletic and Leeds United, to then coming from behind to defeat Barnsley, we've showed our determination.

"We were twice behind today and that character brought us back into it, but we lacked a little bit of energy at times.

"I think that Wigan Athletic came here to compete and we stood strong against them. I pride my team on being a hardworking, workmanlike side that put their all into every game.

"We like to come out on the front foot and have an aggressive approach, which they matched us with today."

At the end of a busy week that has seen the Bluebirds extend their unbeaten league run to seven matches, Harris went on to reflect on his side's recent form ahead of next week's fixture against Stoke City.

"We finished really strongly today, so I do need to praise the group for their good run of form. We've earned seven points in a week, and sometimes you have to accept that it wasn't in our favour, which is why we couldn't make it nine.

"This week we've managed to score in a good variety of ways, whether that was [Lee] Tomlin's moment of magic against Luton or from set pieces as we did today.

"If we can keep producing that mentality of being able to score from whatever the situation dictates, then we're going to be a very difficult team to beat going forwards."

He concluded: "We'll take the seven points and now we look forward to Stoke City next week."