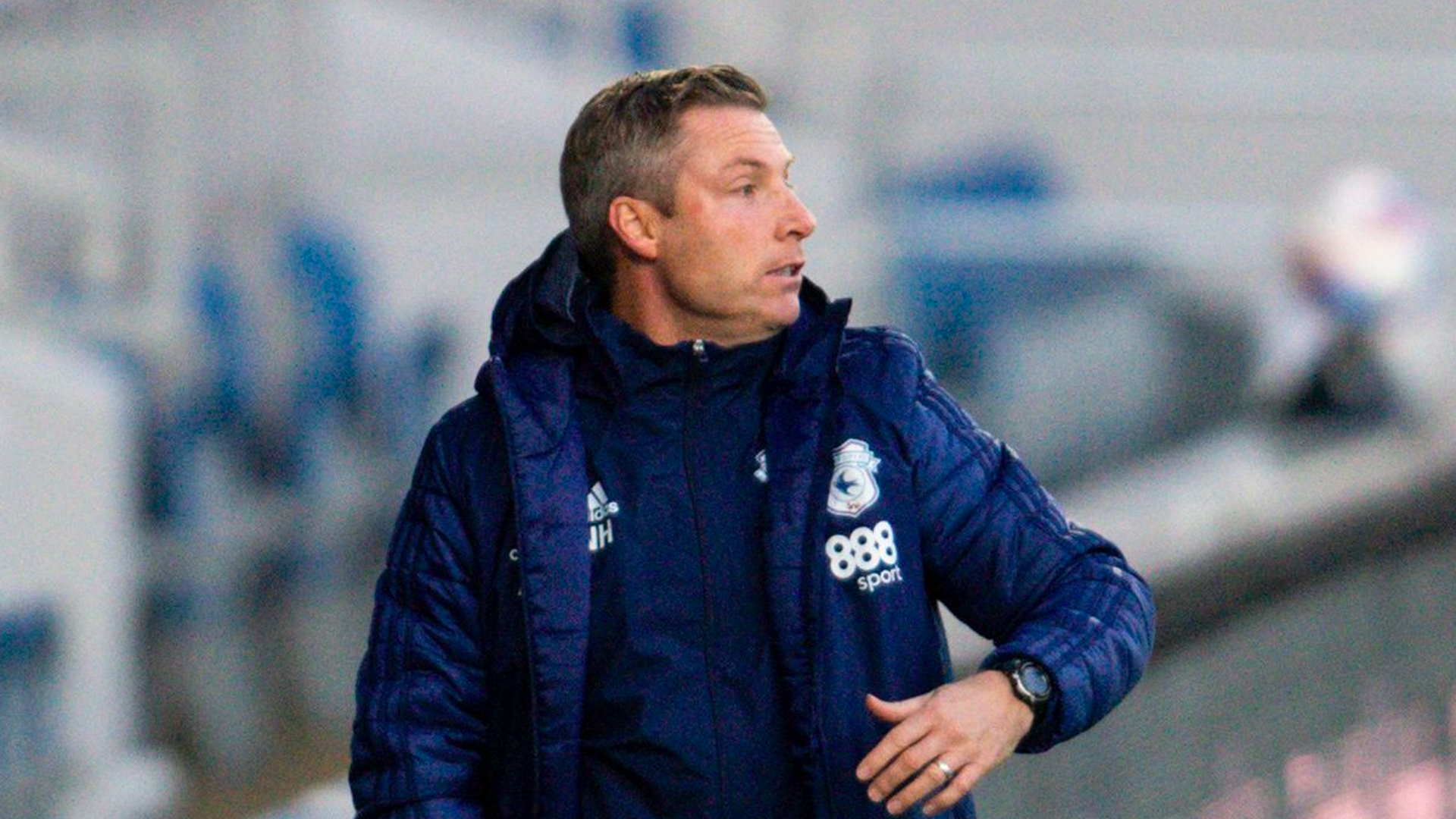 Harris post-QPR | We’ve got to be better

Neil Harris spoke to the press and media after the Bluebirds fell to a 3-2 defeat to Queens Park Rangers on Saturday afternoon.

City came from two goals down to pull level, but, after an injury-time strike from Dominic Ball gave the R's all three points, Harris made his post-match thoughts clear.

“The first half was the worst I’ve seen during my time in charge here, in my opinion.” Neil said. “We were out-fought and out-run, lost too many first contacts and second balls. We didn’t defend the penalty area well, especially in the first half-hour of the game. We can’t keep giving teams head-starts. I left the players in no uncertain terms about where they were falling short, who was falling short, and what I expect moving forward.”

Despite a hugely disappointing first-half performance, the boss was encouraged by his side’s display after the interval, during which Joe Ralls’ brace had put the Bluebirds back on level terms.

“I praise my players for the second half, because they were outstanding," he continued. "It may have been two penalty-kicks we scored from, but we deserved more. We bossed the game, and were much better in our shape. We looked a real threat going forward.

“I will be honest – we got what we deserved over the ninety minutes though. People will watch the winning goal and say that it was worth winning any game. But the performance was not acceptable, and I’m gutted tonight, I’ve got to be honest. We’ve got to be better.

“I can talk about the positives where we’ve come from behind so many times. But I don’t want to keep going on about that – I want to win games of football. I’m here to be successful as Cardiff City manager, and I expect my players to have the same mentality.”

With games coming thick and fast, Harris challenged his players to immediately make amends for Saturday’s defeat, and provided a fitness update ahead of the visit of Barnsley on Tuesday.

“The players have got to bounce back," he added. "It’s their jobs to be in the team, to perform their duties and to work hard. It’s their jobs to represent this football club to the best of their ability. If they’re not doing that, then they are not going to be in my team. I will pick a team accordingly to win the game against Barnsley on Tuesday night.

“We hope to have more attacking players available. It was great to see Lee Tomlin get nearly thirty minutes of football today, and we saw his quality at times. We want Harry Wilson back as soon as possible, and the same with Robert Glatzel, who was unwell today. Having those three players back available makes a massive difference for us, and changes the way I want to set the team up.”