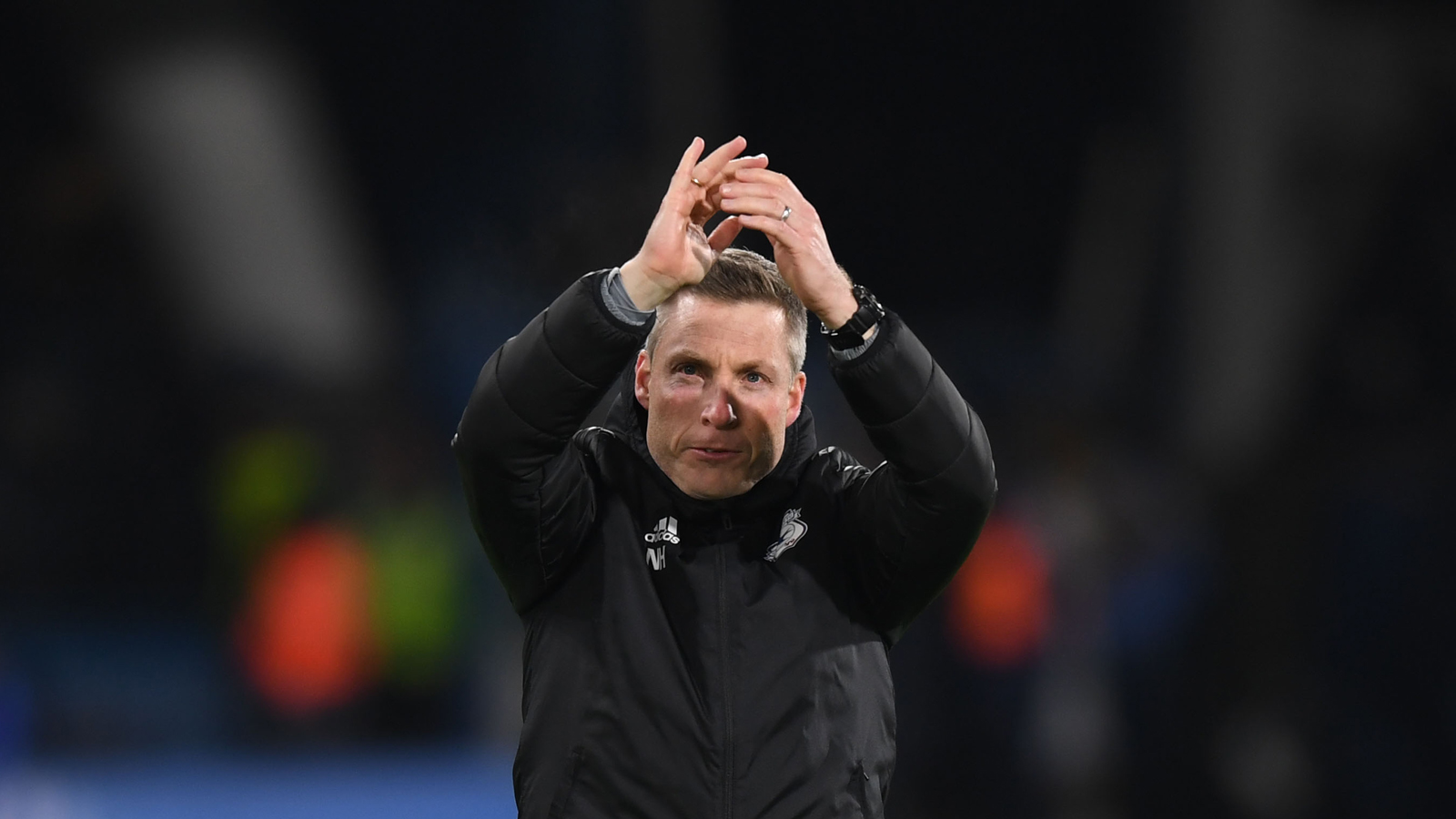 Harris | The team is in a really good place

The Bluebirds made it consecutive away victories on Wednesday evening, with a resounding 3-0 win against Huddersfield Town. 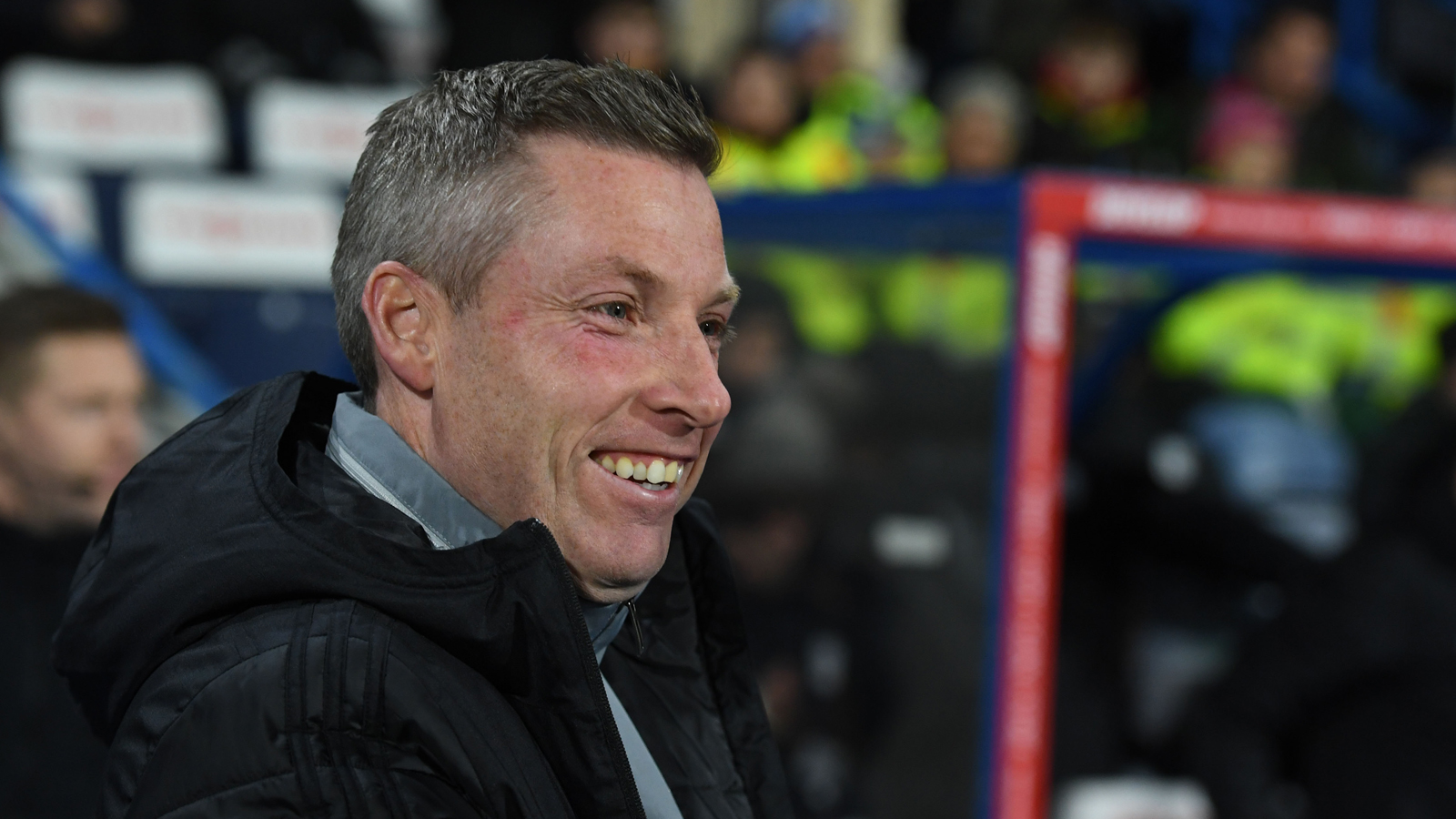 After the match, City boss Neil Harris spoke to the media at the John Smith’s Stadium and expressed his delight at both the performance and the result.

“I thought it was a really strong Championship away performance”, Harris began. “The team was hugely positive going into the game with an air of calmness and focus - I thought there was a great energy about us tonight. It was really pleasing for us to score three goals tonight, but also to be so solid at the back as well.

"The team is in a really good place at the moment. The togetherness is just outstanding, and you could see that in the performance tonight. We took the lead maybe slightly against the run of play, but we could have been further ahead by half-time. We were a real threat on the counter-attack, and we could have scored more goals in the second half.”

After scoring the winner against Luton Town on the weekend, the boss singled out Lee Tomlin for praise after contributing two assists, and also commended City’s second goal, scored brilliantly by Will Vaulks.

"The way we played with the ball, to make those moments of quality was outstanding. I think you can see in tonight's performance how good Lee Tomlin is at the moment, he has always had that quality in him. He set a couple of goals up tonight, but he works so hard without the ball too.”

Harris continued, “Will’s form at the moment is excellent. His goal was straight off the training pitch, but you still need those moments of quality. That’s not only Marlon Pack’s delivery, but also the timing of Will’s run and the finish into the far corner. It’s a great goal.”

With the Bluebirds now just four points outside of the top six, Harris reinforced the importance of keeping up momentum as we look towards the visit of Wigan Athletic on Saturday.

He concluded, “We’re on a good run of form at the minute. I’ve talked honestly about turning draws into wins, and we did that on the weekend at Luton. We’ve won again tonight, and we’re manoeuvring ourselves into a nice position. But you have to keep doing it at this level, and that means winning matches.”