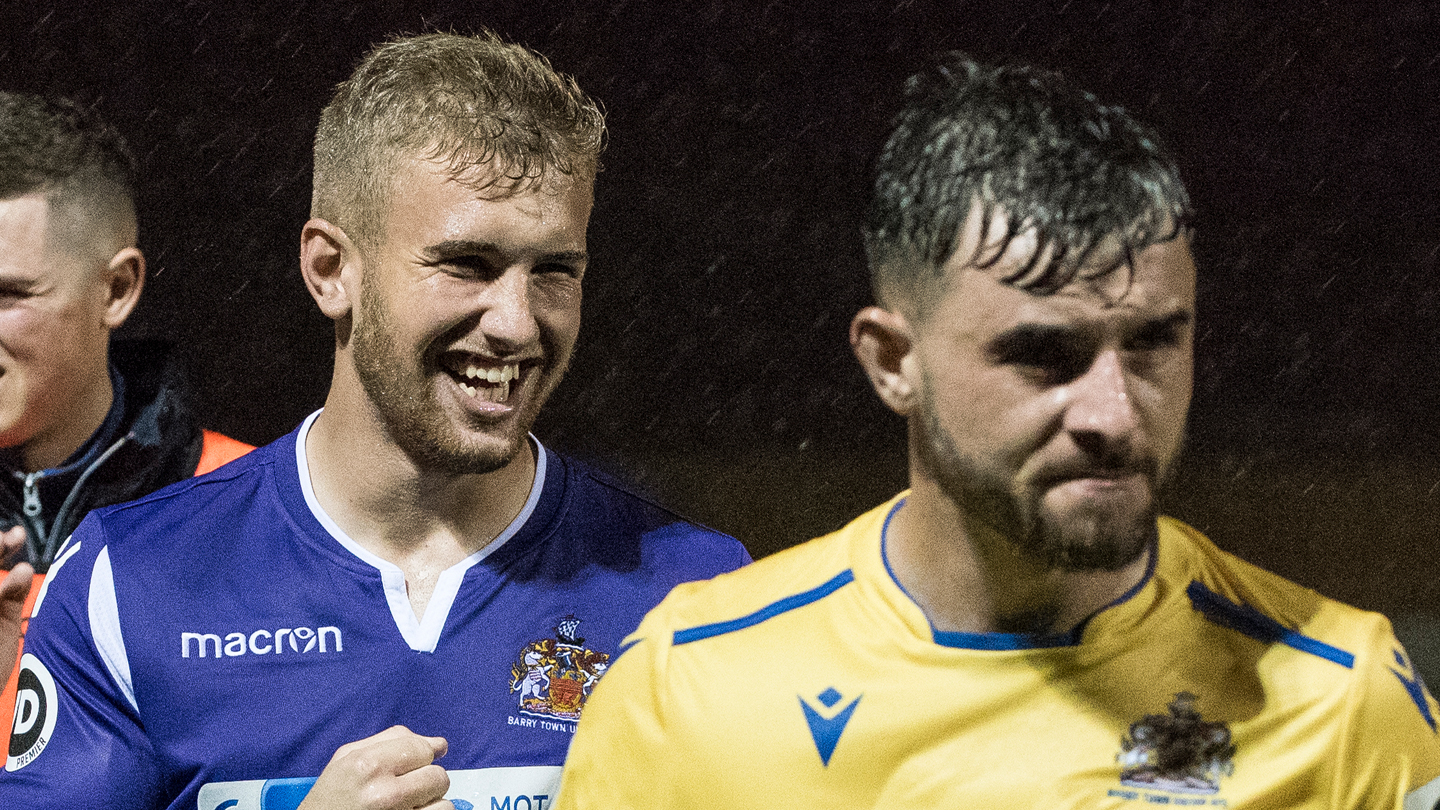 The international break saw a number of young Bluebirds in international action, with many featuring for their loan clubs this week. Read our Loan Report to see how the lads in action got on… 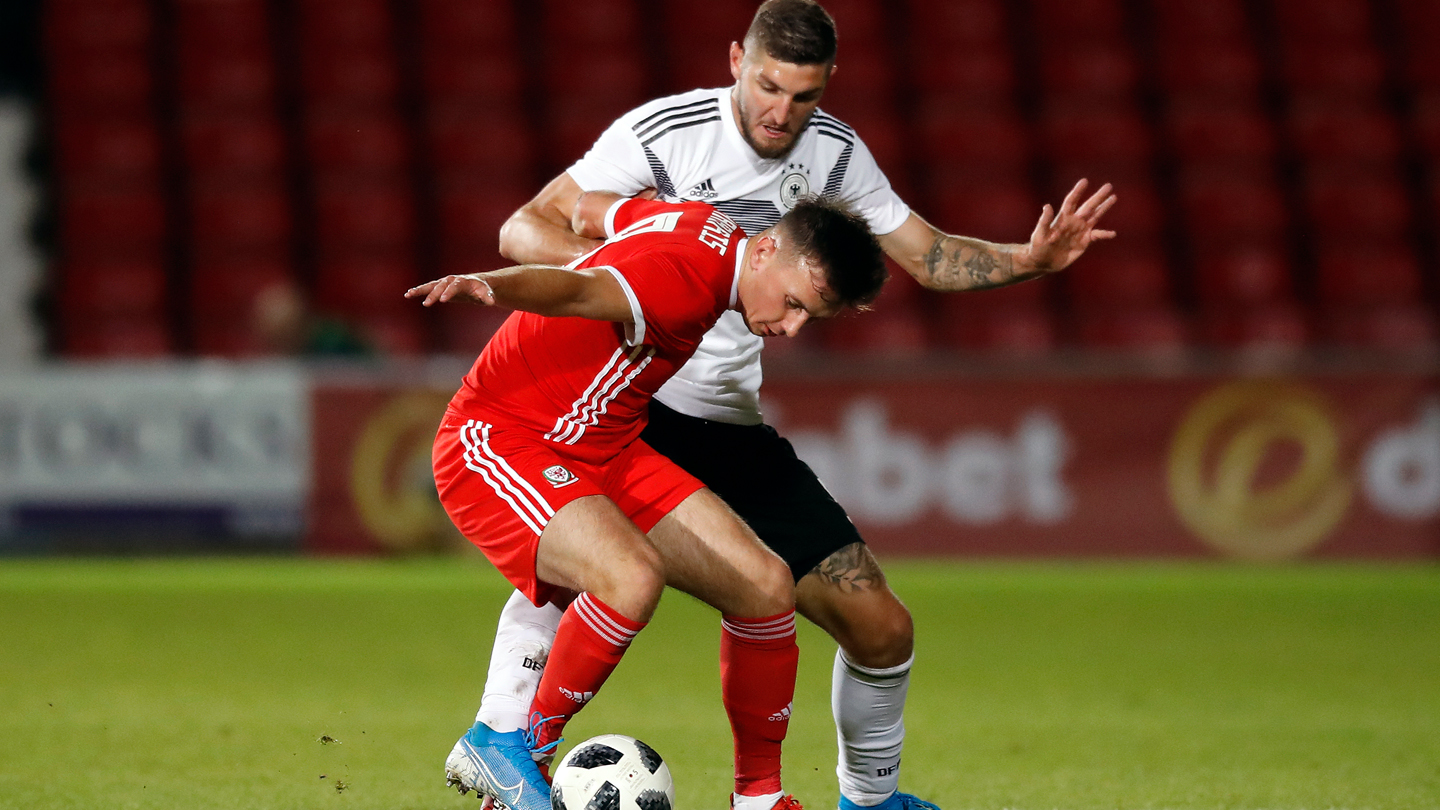 After featuring for Wales U21’s in their memorable 2-1 win over Belgium at the Racecourse, and scoring a penalty for the young Dragons against Germany a few days later, Mark Harris returned to domestic action with Wrexham on Saturday.

The twenty-year-old played the full ninety minutes for the Red Dragons against Sutton United, coming away with a 1-1 draw. A late penalty earned Wrexham a point on home soil, with a trip to Aldershot up next for Harris. 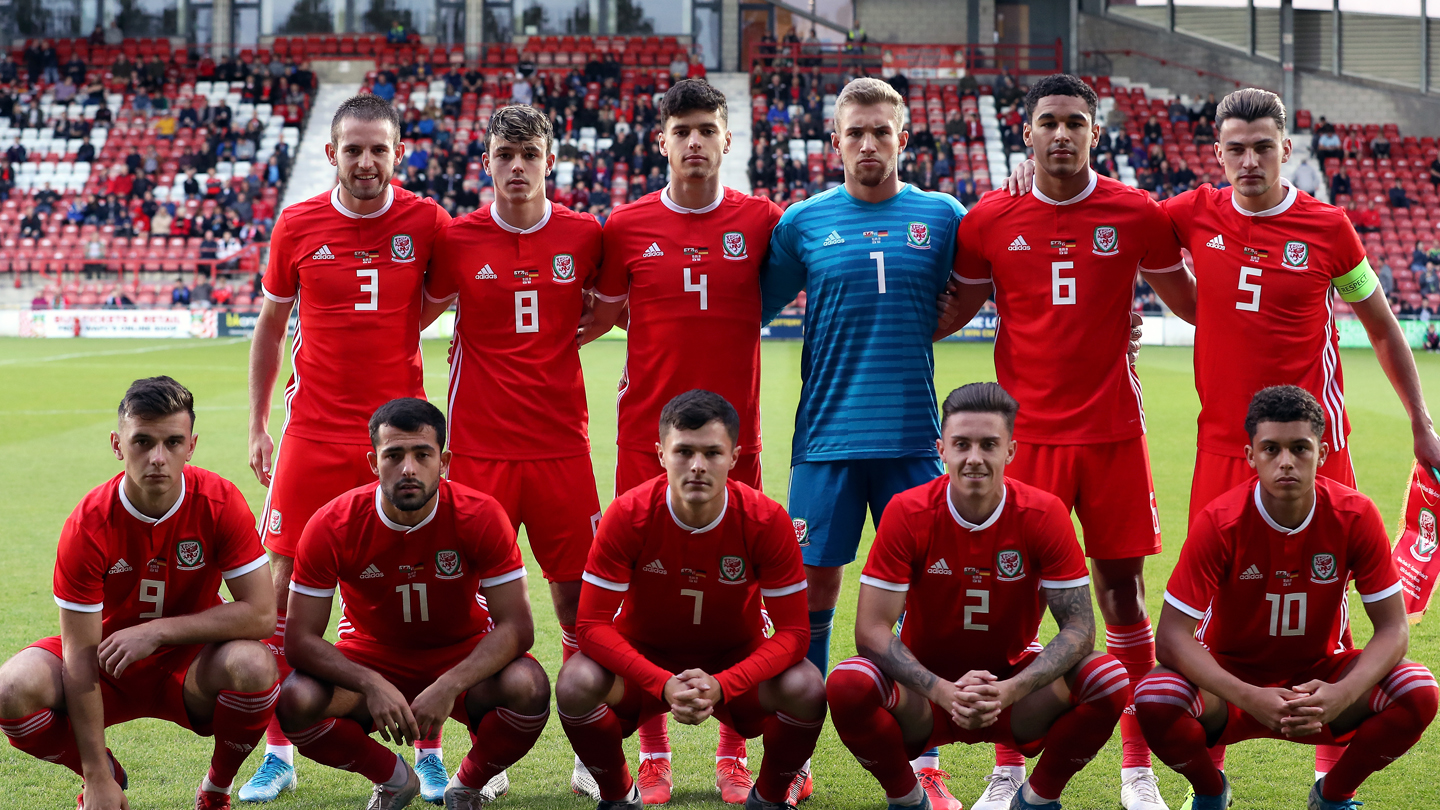 George Ratcliffe was another City loanee to have featured in both of Wales U21 matches during the international break.

After keeping goal against Belgium and Germany, the 18-year-old goalkeeper was afforded an extra rest by Barry Town manager Gavin Chesterfield, sitting on the bench for the fixture against Airbus UK Broughton last Saturday.

However, another young Bluebird did feature for Town, as Sion Spence made his Jenner Park debut. Barry picked up a 1-0 win, keeping them top of the JD Cymru Premier League. Spence played the full ninety, picking up a yellow card in the process. 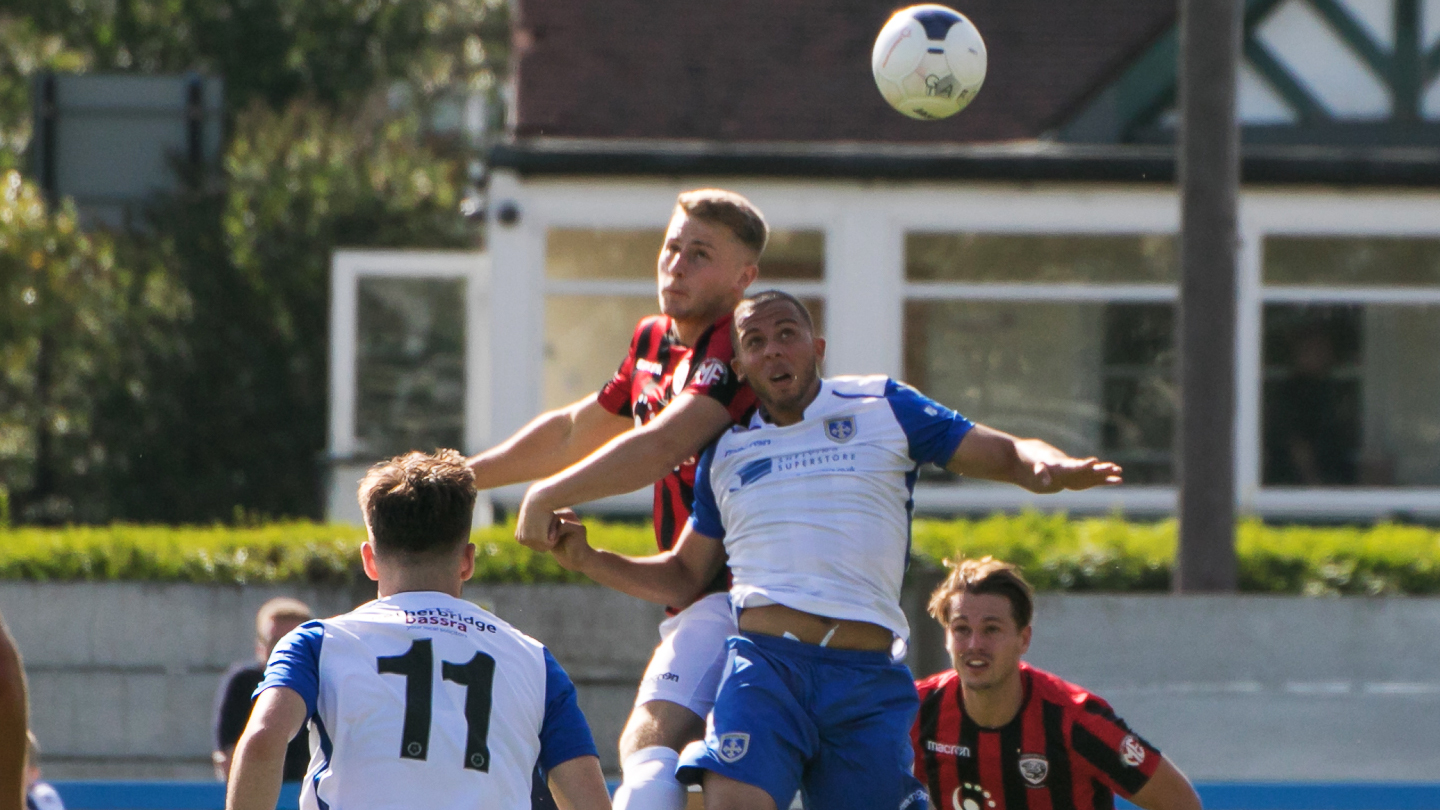 BODENHAM IS A BULL

Managed by former City boss Russell Slade, Bodenham made his debut for the Bulls just two days later, playing the full match in an unfortunate defeat to Guiseley Town.

After the match, the defender said, “It wasn’t the ideal debut, but the only way is up from now. I enjoyed it, but every game is a hard game in this league, we just need to keep trying to grind out performances both individually and collectively.”

Striker Daniel Griffiths started for Penybont FC in their narrow 3-2 defeat away at Caernarfon Town, playing sixty-three minutes before being replaced by Luke Borrelli. Rhys Griffiths’ side, enjoying their debut season in the JD Cymru Premier League, were unfortunate to concede a late goal and lose to contest at The Oval.

Fellow Bluebird loanee, Keenan Patten, did not feature for the Bont, having played for Wales U19’s against Denmark during the international break. The midfielder opened the scoring in the 3-3 draw, and was on the bench as Wales drew 2-2 with Norway a few days later. Defender Ryan Reynolds, also on loan at Bont from the Bluebirds, didn't appear during this match.

Having made an impressive start to life with the Seagulls, left-back Dan Martin returned to action with Weston Super Mare at the weekend. The attacking defender played the full ninety against Walton Casuals, creating the first chance of the match.

On the opposite flank, Connor Davies has been regularly featuring at right-back for Weston, but was substituted at half-time during the fixture with Walton. The full score saw the Seagulls fall to a narrow, 2-1 defeat, leaving them sitting in sixth place in the Southern Premier South.