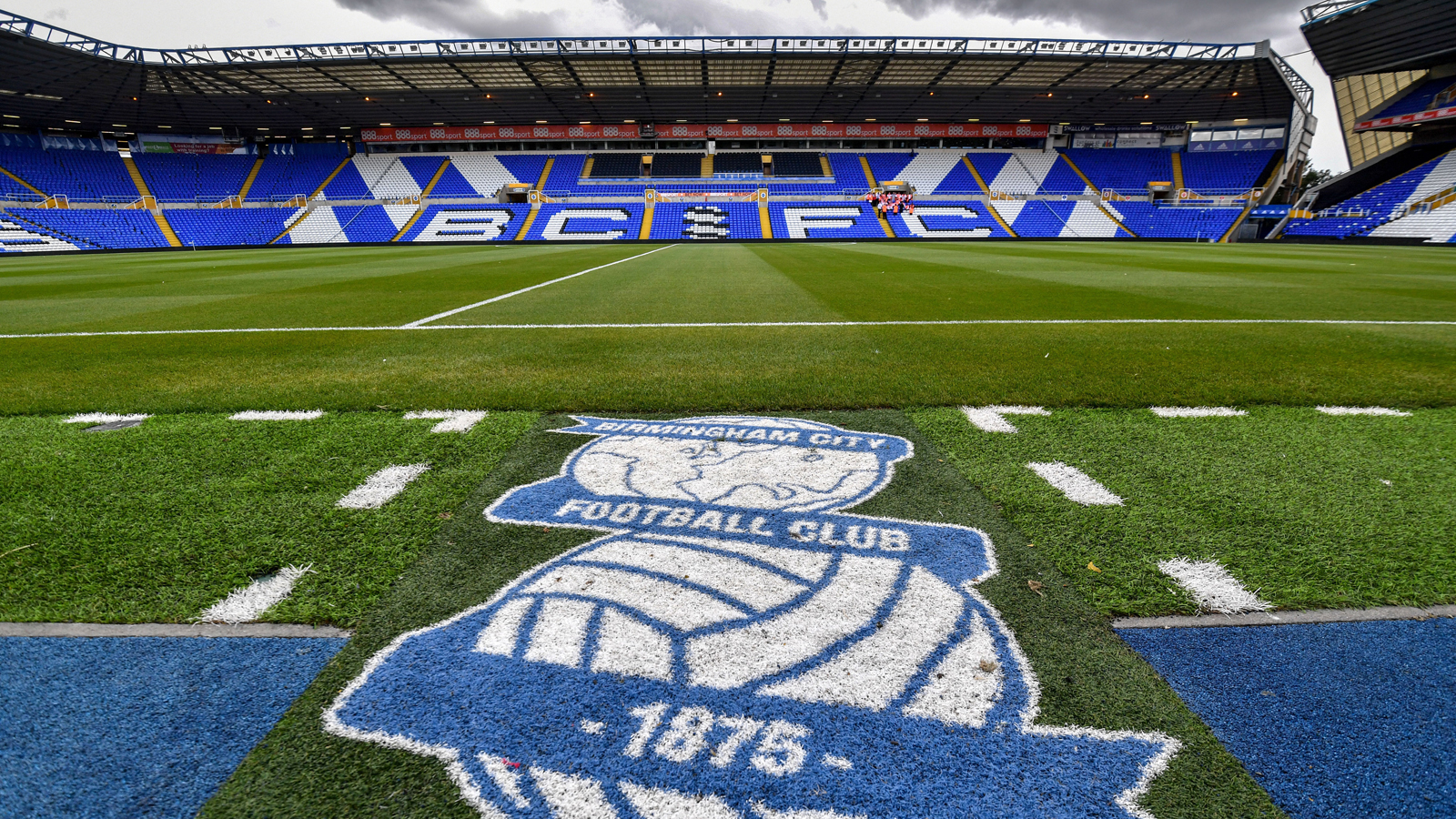 The Bluebirds continue their Sky Bet Championship campaign as they travel to St Andrew's Trillion Trophy Stadium on Saturday afternoon - kick-off at 3pm.

Birmingham City are currently in 18th place on the Sky Bet Championship league table, with 32 points earned from 27 fixtures played. Before their last match against Luton Town on January 11th, Blues had been without a league win in six outings, notably losing out on a point in the 95th minute against Leeds United as they lost 5-4 at St Andrew's.

Blues returned to winning ways against the Hatters on Saturday at Kenilworth Road, defeating the recently promoted side 2-1. Lukas Jutkiewicz gave the visitors an early lead with a powerful header in the fourth minute of play, before James Collins equalised from the penalty spot following the interval.

Less than ten minutes later, Blues once again took the lead as Gary Gardner struck home for his second goal of the season, proving the winner as the side held on to their lead despite going a man down in the 86th minute as Harlee Dean was given a second yellow card.

Birmingham's current top goalscorer this season is Lukas Jutkiewicz, who has netted nine times for Saturday's opposition during their current campaign. The English striker has been with his current club since 2017 following a season-long loan spell with Blues, scoring 39 league goals in 146 appearances.

Prior to his time at St Andrew's, Jutkiewicz had notable spells playing for Coventry City, Middlesbrough and Burnley, and was with the Clarets as they were promoted to the Premier league at the end of the 2015/16 Championship season.

Pep Clotet has been in charge at Birmingham City since the departure of former Blues manager Garry Monk in June 2019. Initially serving as interim head coach with the club following Monk's departure, in December 2019 Clotet was appointed in the role on a permanent basis.

Before moving to St. Andrew’s in March 2018 as part of Monk’s managerial team, the Spaniard had similar roles as assistant manager for Swansea City and Leeds United, also serving as Oxford United manager for a spell between 2017-18.

Since his appointment as permanent head coach in December, Clotet has led his side to two victories and one draw from eight league matches, with an additional win coming from Blues' 2-1 FA Cup Third Round victory over Blackburn Rovers earlier this month.

Joe Ralls bagged a hat-trick in the Bluebirds' last match against Birmingham City, as Blues visited CCS on November 2nd, 2019.

Birmingham City took an early lead through Kristian Pedersen, who took advantage of a loose ball near City’s goal line to put the visitors ahead in the third minute of play.

Ralls was on hand to equalise for the hosts with his first of the evening, however. On the half hour mark, the midfielder took his shot from the penalty spot, sending 'keeper Lee Camp the wrong way as the Bluebirds drew level.

Curtis Nelson earned his first goal in a City shirt to put the hosts ahead before the interval, sending the ball into the top of the net from close range after his initial attempt was blocked inside the six yard box.

With Danny Ward sent off in the 53rd minute, Ralls extended City's lead with 20 minutes remaining, converting with his left foot after Nathaniel Mendez-Laing laid the ball off following a blistering run down the right flank by the winger.

A late strike from Ivan Šunjić bringing Blues within a goal of equalising, City scored again in the 95th minute as Ralls picked up his third of the evening. The well-placed penalty kick once again sent Camp the wrong way, securing the victory for City in front of the ecstatic home crowds at CCS.