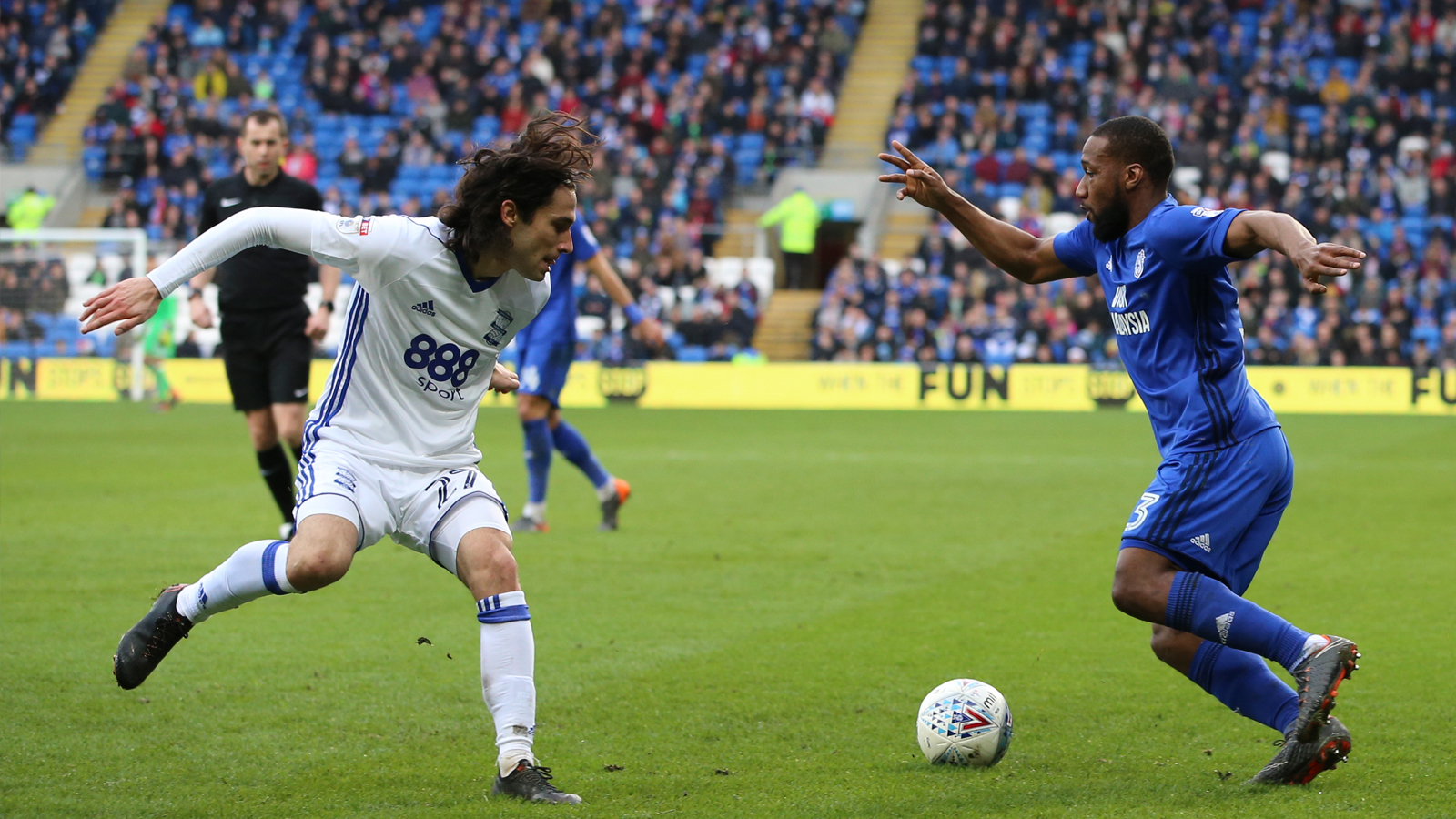 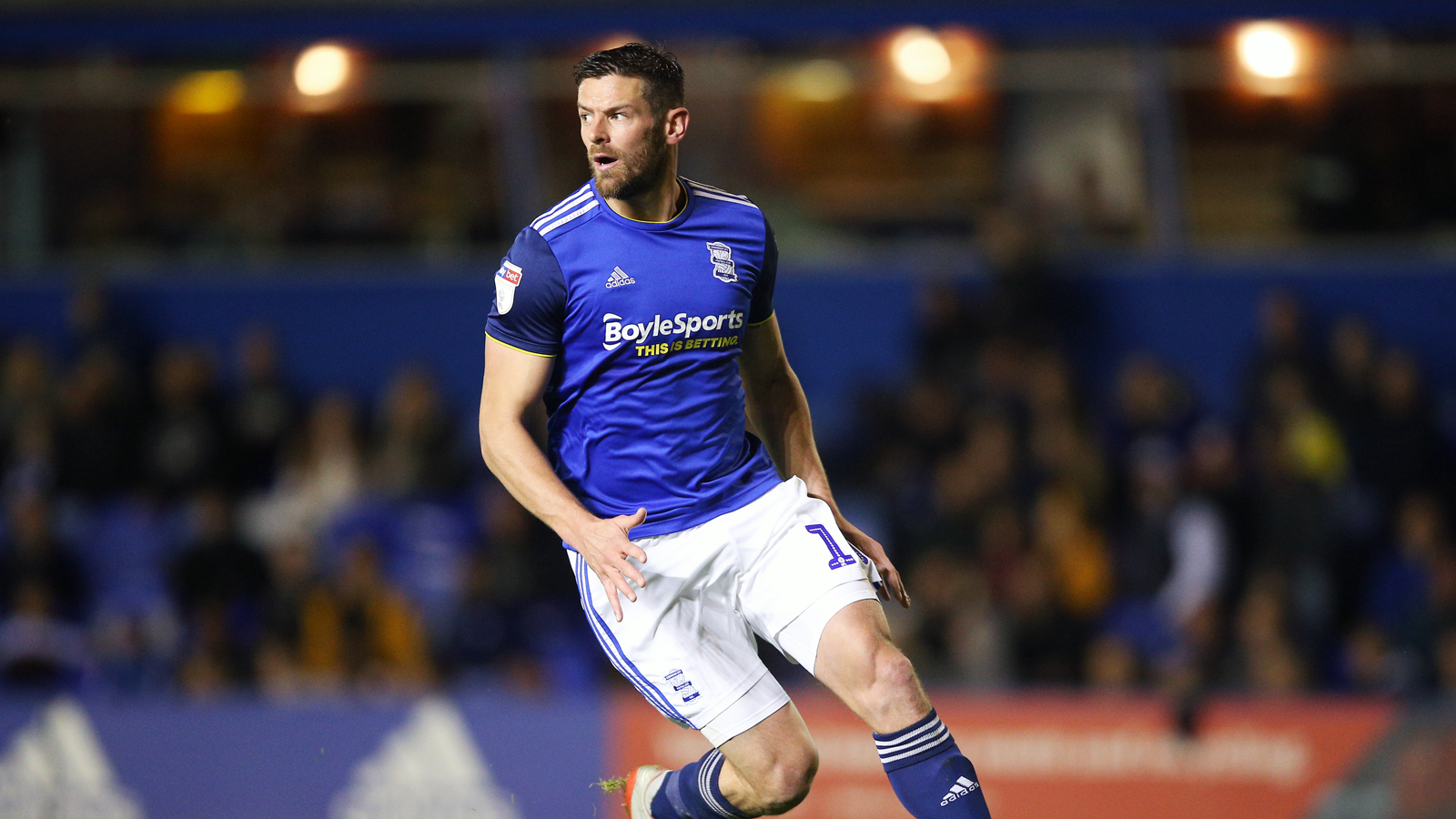 Birmingham City are currently 11th on the Sky Bet Championship table, having gathered 22 points from their 14 games played thus far this season. Blues most recently ran out at home against Luton Town, where they defeated the Hatters 2-1 with a late winner for the hosts.

Blues took the lead seconds before the interval, as Kristian Pedersen headed in Maxine Colin’s cross.

Luton Town equalised with a little more than 20 minutes of the match remaining through Harry Cornick, whose shot flew in from close distance.

However, Lukas Jutkiewicz stopped the Hatters from coming away with a point in the 85th minute as he headed in at the back post. The English striker is currently Birmingham City's top goal scorer this season, having netted four times for Blues. 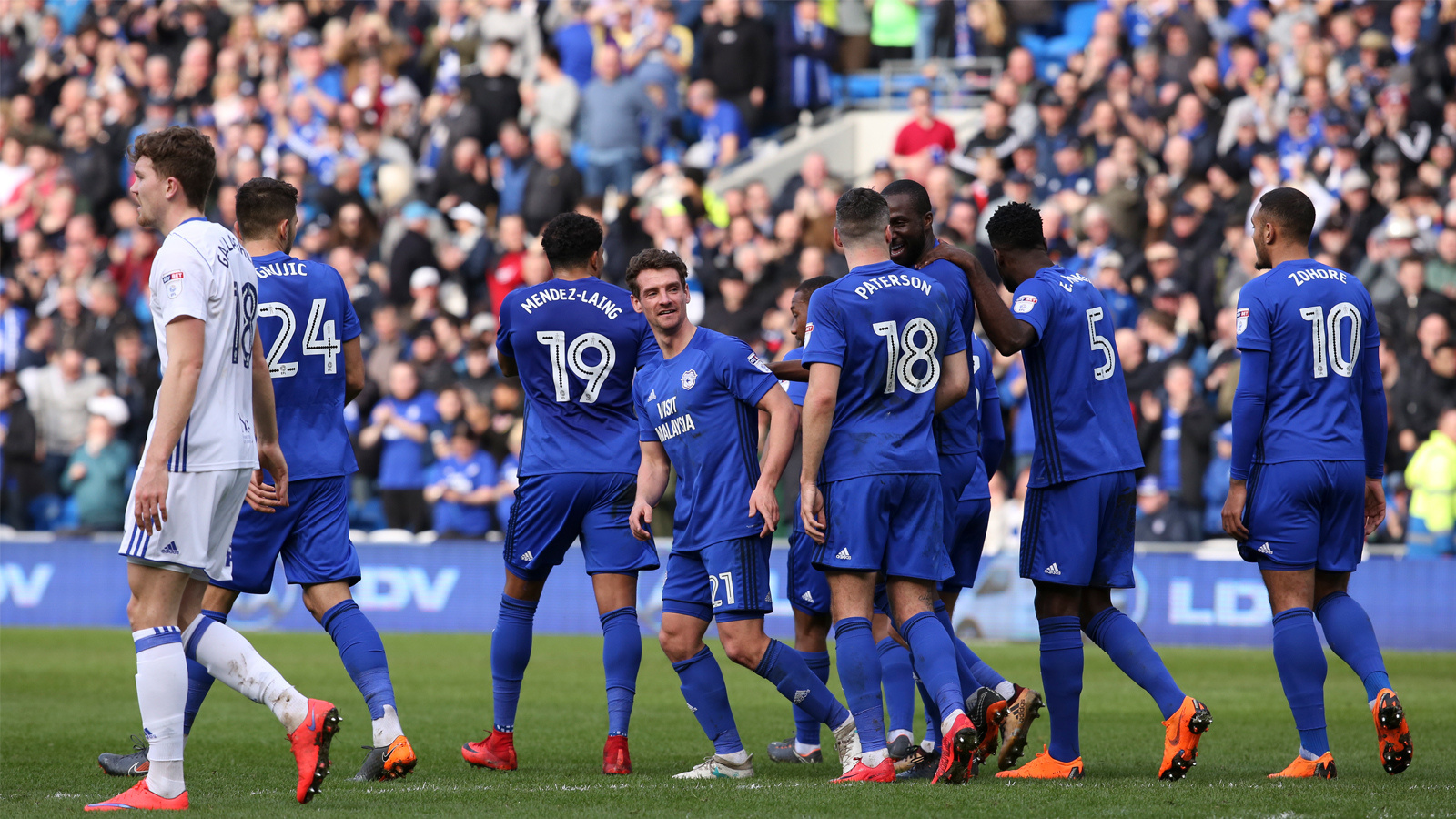 The last time that Birmingham City visited CCS, they left South Wales without any more points for their tally following a 3-2 defeat by the Bluebirds.

Cardiff City started the match well and took an early lead thanks to Nathaniel Mendez-Laing, whose low shot from the edge of the visitors’ area flew along the floor and across the face of goal, getting over the goal line at the far post with only 12 minutes played.

Bennett picked up his second assist just before the interval, as his cross into the area found the head of Callum Paterson, who nodded the ball in at the far post in the third minute of injury time.

Blues struck back twice in the second half, however, beginning with Craig Gardner’s penalty kick in the 54th minute. Neil Etheridge went the right way for Gardner’s attempt and got his gloves on the ball, but the shot was too powerful and continued on an altered course into the back of the net.

With moments remaining Maxime Colin brought Blues within a goal of equalising, but the whistle blew to signal full time shortly after play resumed. 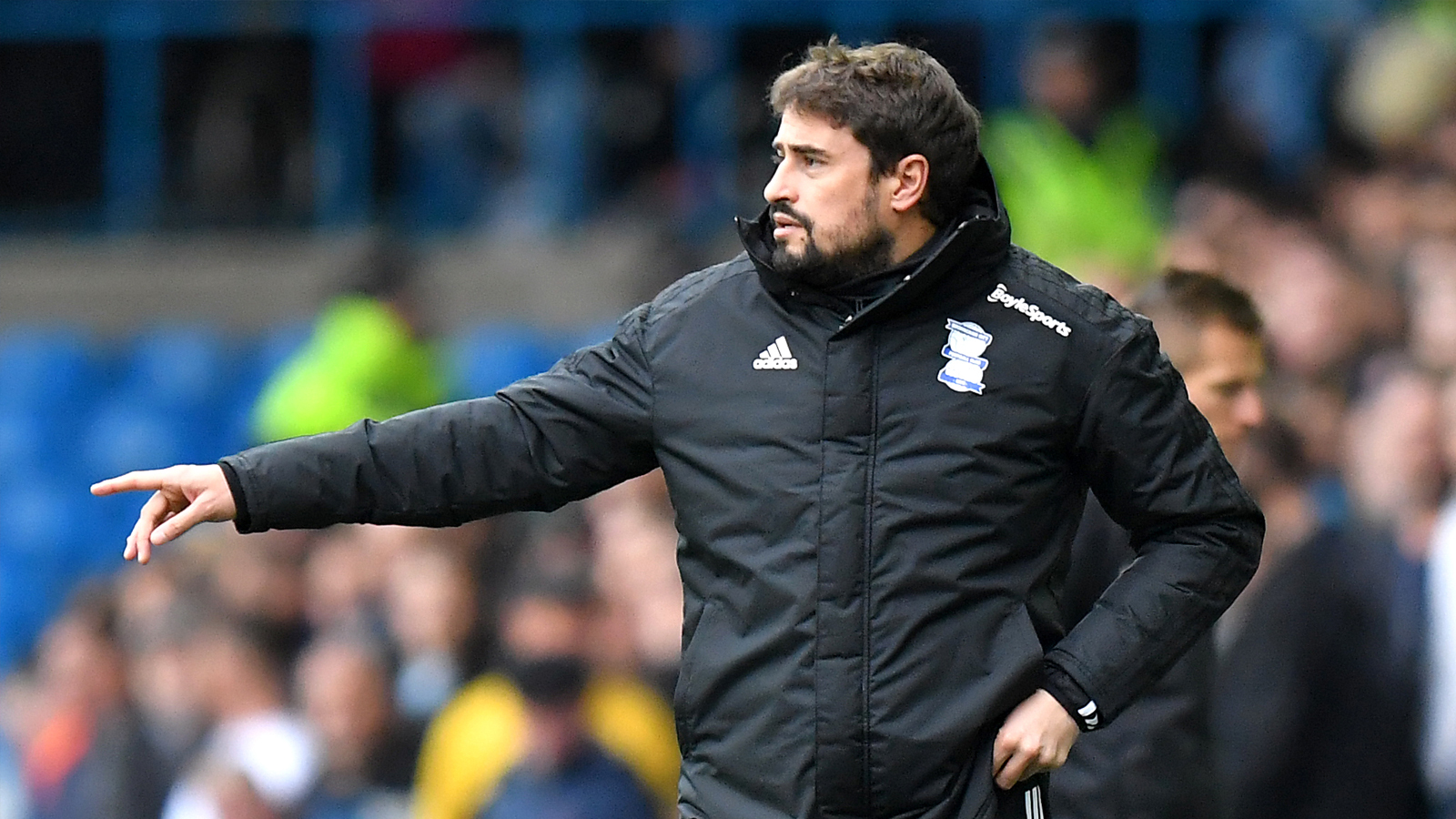 Pep Clotet has been Birmingham City’s caretaker head coach since the departure of former Blues manager Garry Monk in June 2019.

Before moving to St. Andrew’s in March 2018 as part of Monk’s managerial team, the Spaniard had similar roles as assistant manager for Swansea City and Leeds United, also serving as Oxford United manager for a spell between 2017-18.

Since taking charge for Birmingham City ahead of the current season, Clotet has managed Blues for 15 competitive matches, winning seven, losing seven and drawing one. 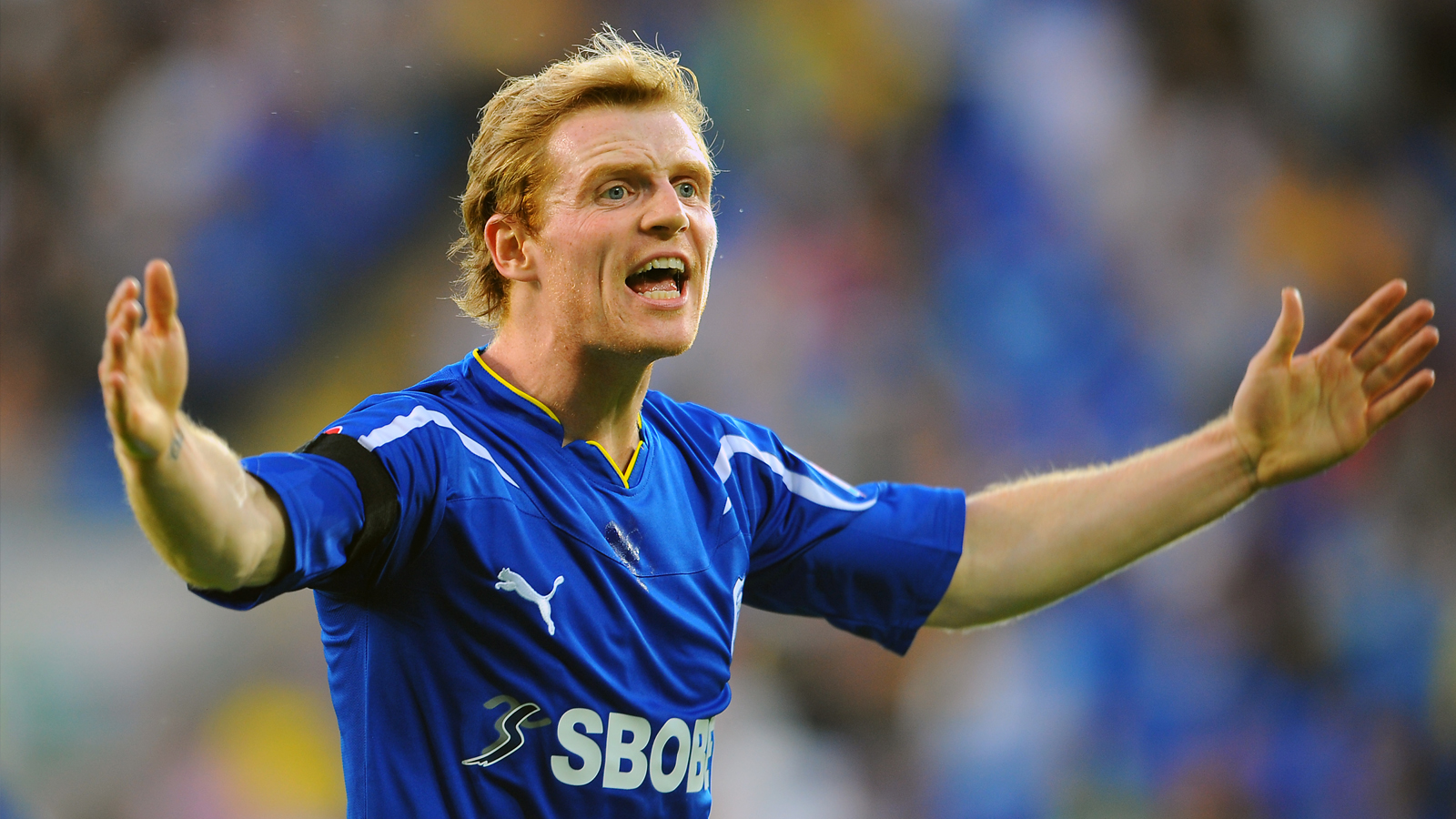 There are several players featured in the squads of both Cardiff City and Birmingham City who have links with their opponents on Saturday. Isaac Vassell and Omar Bogle have played for both clubs, with the latter going on loan to play for Blues at the start of the 2018/19 season, scoring one goal in 15 appearances made for the West Midlands side.

Lee Camp signed for City in 2017, though he did not make any appearances for the Club during his time in South Wales. Following a spell on loan to Sunderland in 2018, the goalkeeper signed for Birmingham City ahead of the 2018/19 season, where he has since become the first choice 'keeper for Blues.

This season, Camp has started in all 14 league matches for Birmingham City, keeping four clean sheets in the process.

Fan favourite winger Chris Burke is another player who has enjoyed spells at both clubs, and has made over 100 appearances for each side. Between 2009-11, the Scotsman made 102 league appearances for Cardiff City, scoring 15 goals in the process. He left South Wales for St. Andrew's at the end of the 2010-11 season, where he went on to make 131 league appearances across three seasons.

Burke is currently playing for Scottish Premiership side Kilmarnock, where he has made six appearances so far this season, scoring once.