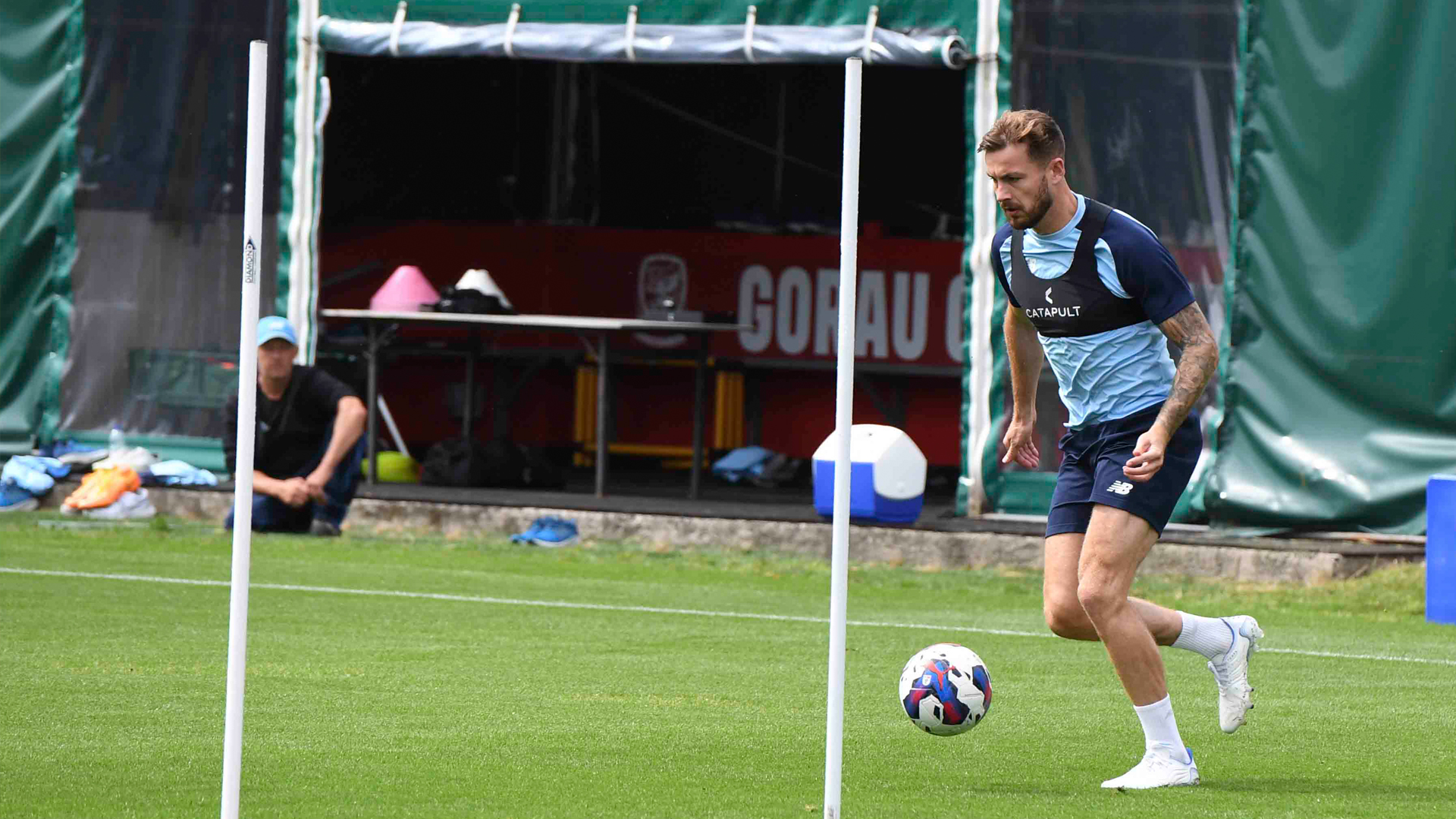 Get your tickets for Saturday's match here!

This season will be the Canaries’ first full campaign under the management of boss Dean Smith.

Having impressed during a three-year spell at Brentford, Smith was named manager of Aston Villa prior to taking the reins at Carrow Road.

During his time with the Villains, Smith earned promotion back to the Premier League, before being replaced by current Villa boss Steven Gerrard last season.

Following his departure from Aston Villa, Smith was without a role for just a week, before taking on the manager’s job at Norwich City, with the Canaries going on to suffer relegation to the EFL Championship at the end of the campaign.

Manager Smith began his summer business with the acquisition of midfielder Isaac Hayden, who joins on a season-long loan from Premier League outfit Newcastle United.

The 27-year-old will bring vast experience to the Canaries, having made 151 league appearances for Newcastle including winning the Championship in the 2016/17 campaign.

Smith has also bolstered his options in the attacking-midfielder role, with Gabriel Sara making the move from São Paulo.

During his time in the tricolour shirt, Sara netted 17 goals in 114 appearances and could make his competitive debut for the Canaries in the EFL Championship curtain-raiser.

A hugely influential figure for Norwich City in the past few seasons has been striker Teemu Pukki.

The Finnish international has netted an impressive 77 goals in 157 league games for the Canaries and has won the EFL Championship on two occasions.

Playing a big part in Norwich’s attacks this season will be Milot Rashica, who signed from Werder Bremen in 2021.

With the winger gaining experience in the Premier League last year, Smith will be hoping for a productive campaign for the Kosovan international.

Much like Pukki, another key feature in recent years has been right-back Max Aarons, who has attracted interest from Europe’s elite clubs.

With 156 league games under his belt, Aarons is an experienced defender at just 22 years of age and has tasted success in England’s second-tier.

There have been a vast number of players to feature for both Cardiff City and Norwich City, with popular Bluebirds figure Robert Earnshaw being one.

The striker was hugely prolific during his time in the Welsh capital and was named the club’s Young Player of the year on three occasions, as well as earning City’s Player of the Year in the memorable 2002/03 campaign.

Another popular figure at CCS to represent both clubs is David Marshall. City signed the shot-stopper from Norwich in May 2009 and the Scottish international quickly made his mark, earning promotion with City as Championship winners in the 2012/13 season.

In August 2014, the Bluebirds added another ex-Canary, as Anthony Pilkington joined on a three-year deal, notably scoring braces against Rotherham United and Preston North End, as well as finishing as the club’s top scorer in the 2015/16 campaign, during his time at the club.

Peter Thorne became City’s club-record signing in September 2001, going on to link up well with Earnshaw, with the pair scoring a remarkable 52 goals between them in the 2002/03 season. After a successful spell with the Bluebirds, Thorne departed the Welsh capital for Norwich City in 2005.

The most recent player to represent both clubs is striker Jordan Hugill, who could face his former loam side at CCS in the first EFL Championship fixture of the campaign. During his loan spell at City last season, the striker netted four goals in 18 league appearances.