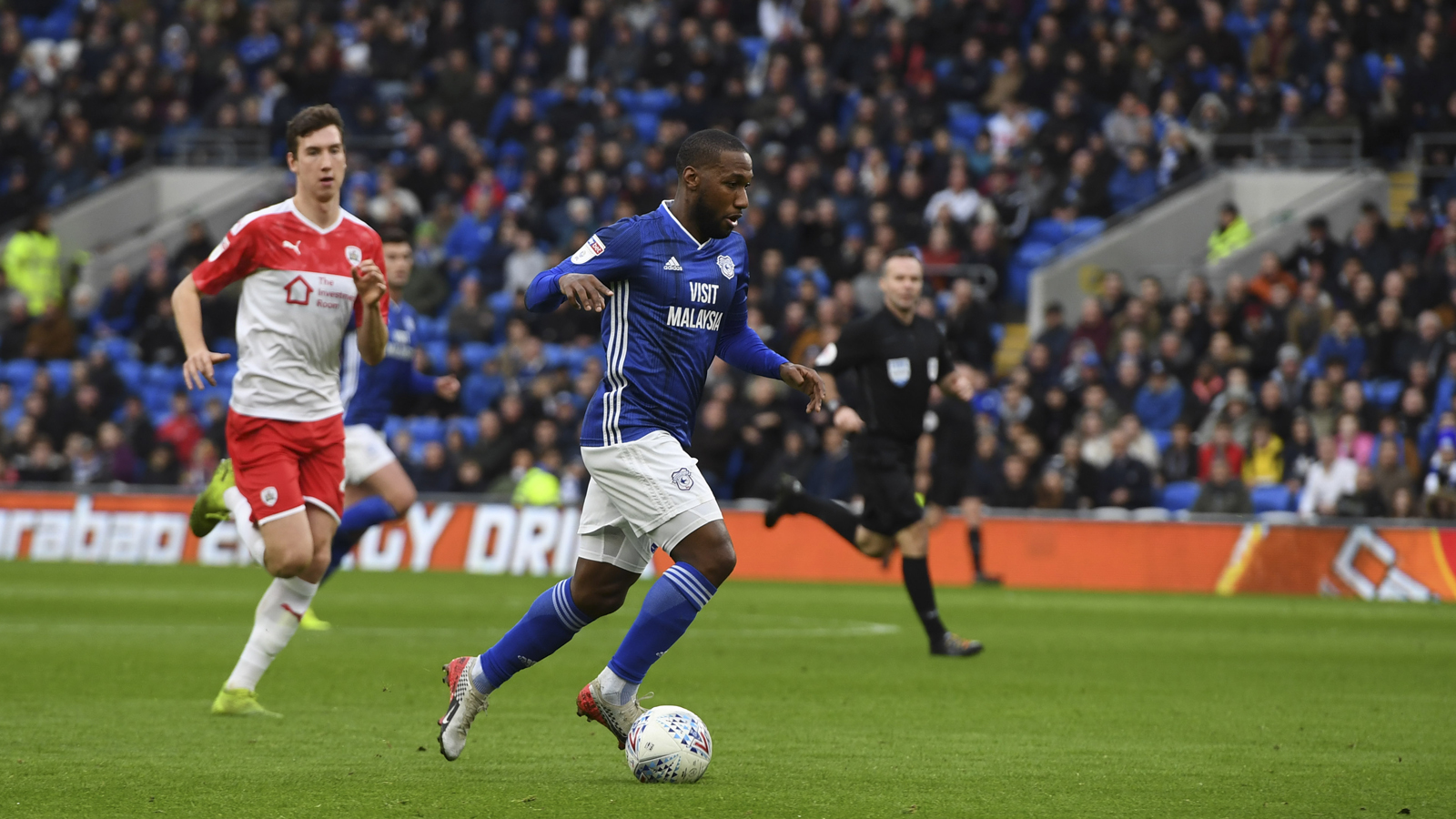 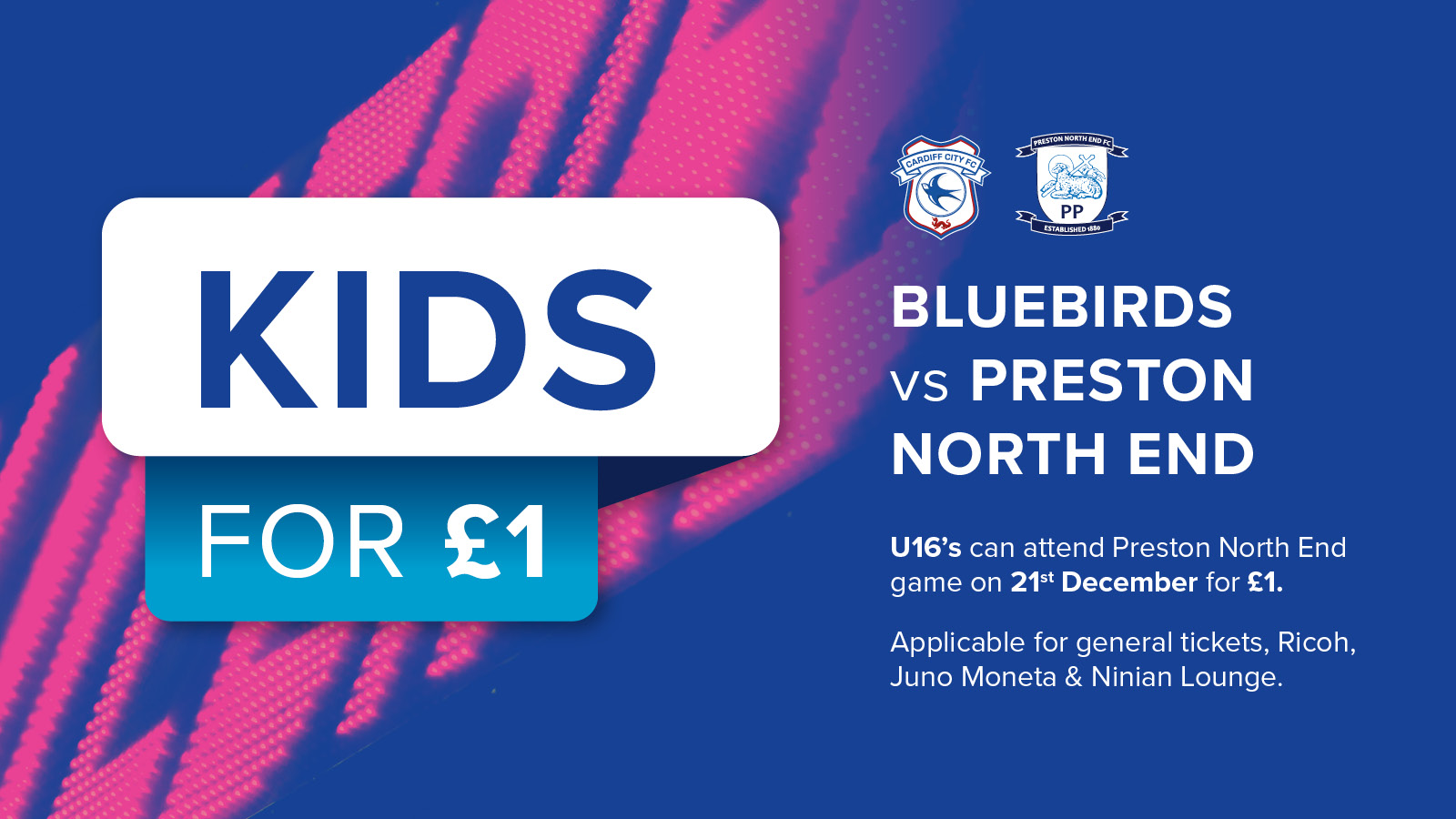 The Bluebirds return to CCS to host the Lilywhites on Saturday afternoon - kick-off at 12:30pm.

U16's can attend Saturday's match for £1! Click here to secure your seat. 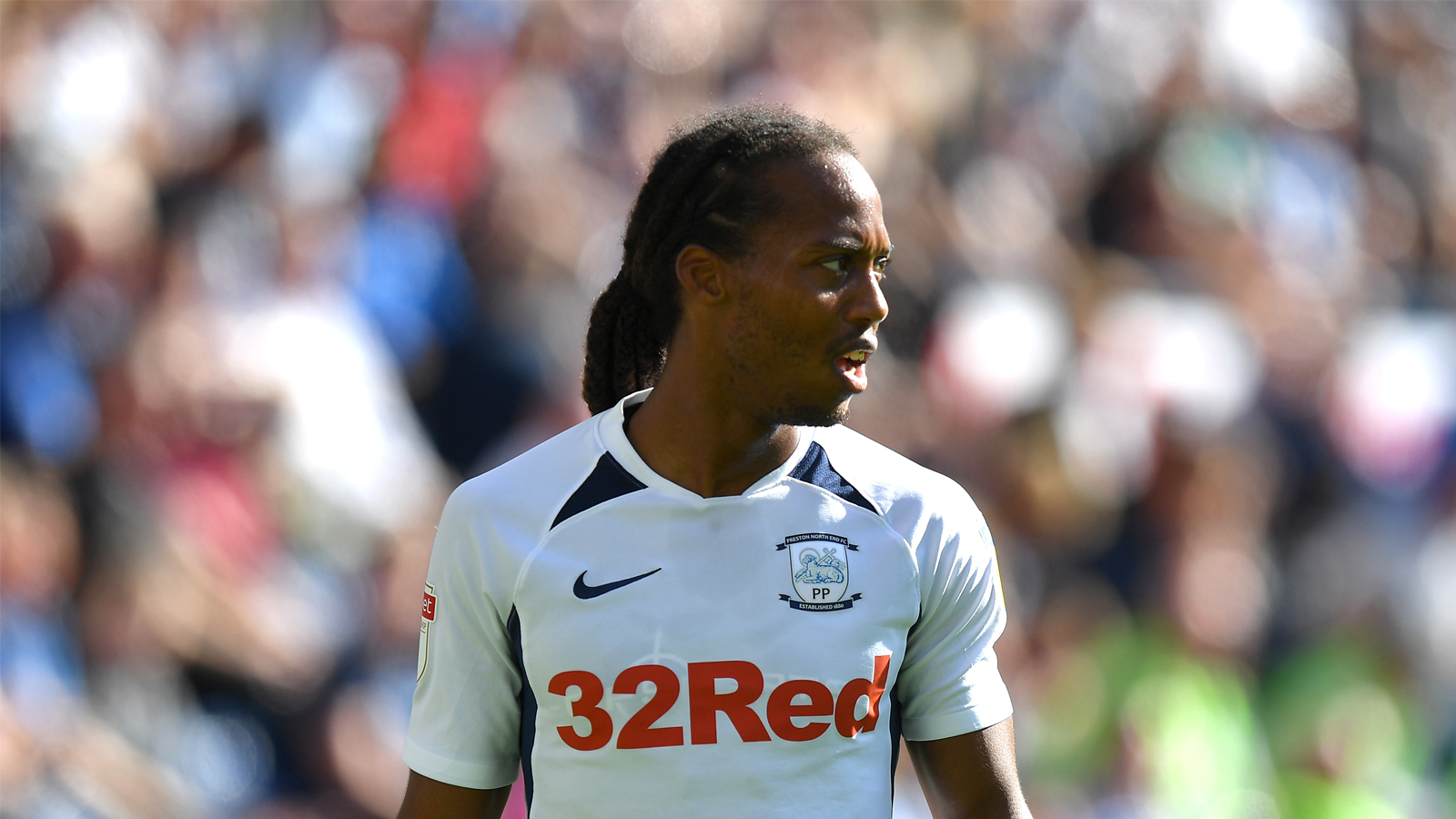 Preston North End will arrive in South Wales on Saturday in third place on the Sky Bet Championship league table. The Lilywhites have earned 37 points so far in their current league campaign, having won their two most recent fixtures after losing the previous four.

In their most recent outing against Luton Town on December 14th, the Lilywhites secured the win late on as they defeated the Hatters 2-1 at Deepdale. The hosts took an early lead through Paul Gallagher with only five minutes played, but James Collins' penalty kick levelled the score two minutes from the interval.

With the score remaining 1-1 for a majority of the second half, substitute Jayden Stockley won the match for the hosts as he slotted home from close range.

Daniel Johnson is Saturday's opponents' top scorer so far this season, with the attacking midfielder having netted eight times for the Lilywhites during their current league campaign.

The 27-year-old has played at Deepdale since transferring from Aston Villa in 2015, and helped the Lilywhites into the Championship at the end of his first campaign with the club, defeating Swindon Town 4-0 in the Play-Off Final at Wembley Stadium. 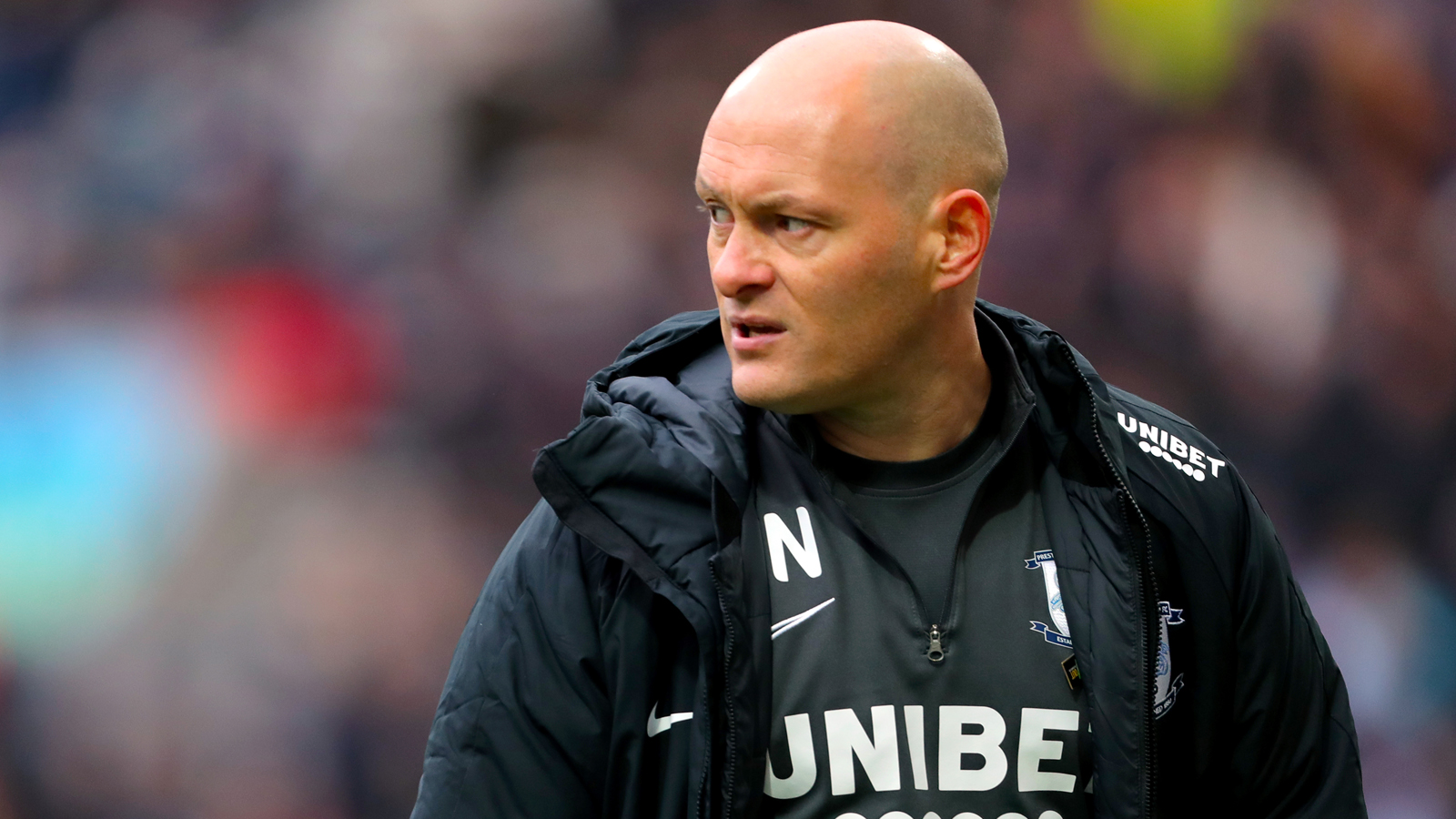 Alex Neil is Preston North End's manager, having taken over in the role in 2017. Prior to taking the role at Deepdale, the Scotsman managed Norwich City from 2015-17, achieving promotion to the Premier League with the Canaries at the end of the 2014-15 season.

A former midfielder, Neil began his playing career at Airdrieonians, before then enjoying spells at Barnsley, Mansfield Town and Hamilton Academical. Whilst with the Scottish club, Neil was player-manager from 2013-15, and led the club to promotion to the Scottish Premier League at the end of his first full season with the Accies. 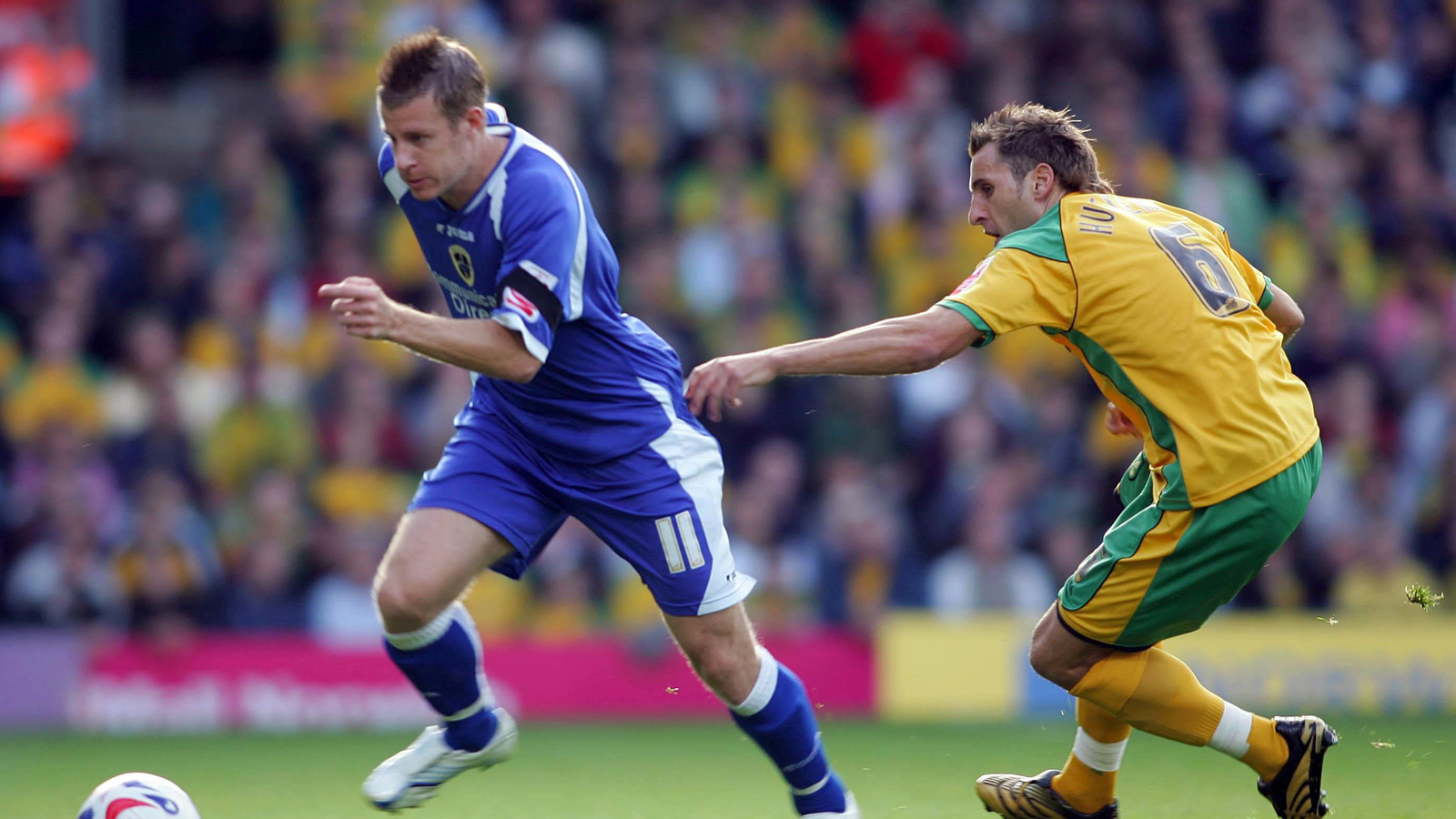 Paul Parry began his playing career at Hereford United before moving to South Wales in 2004. Making over 200 appearances in all competitions for the Bluebirds across a five-year period, including when he played for the full 90 minutes in the 2008 FA Cup Final against Portsmouth.

Moving to Deepdale in 2009, Chepstow-born Parry moved to play at Deepdale, where he made 80 appearances for the Lilywhites during his three-year stint at the club, before moving to play for Shrewsbury Town, where he played between 2012-14.