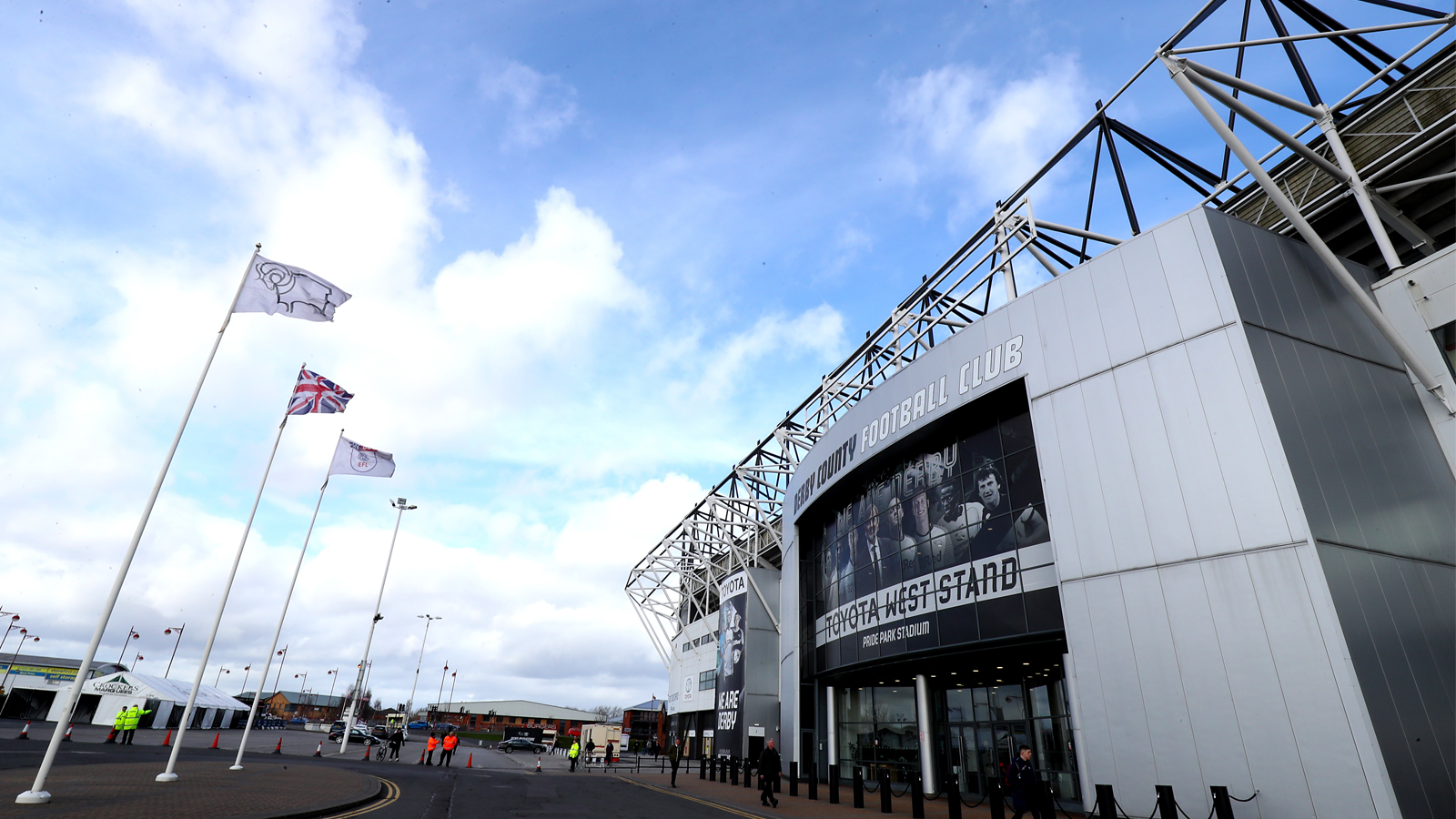 The Bluebirds look to extend their unbeaten record, with two away fixtures coming up this week. Neil Harris’ men first face Derby County on Wednesday evening, with a 7:45pm kick-off at Pride Park.

To watch Wednesday’s fixture, Match Passes can be purchased from Cardiff City TV, and are available for the price of £10. Cardiff City TV’s multi-camera production includes a pre-match show, commentary and replays.

City fans overseas can purchase an individual Match Pass for only £7, or a monthly Video Pass for £20. International supporters can tune into the Bluebirds’ matches with a seasonal Live Video Pass for just £140. 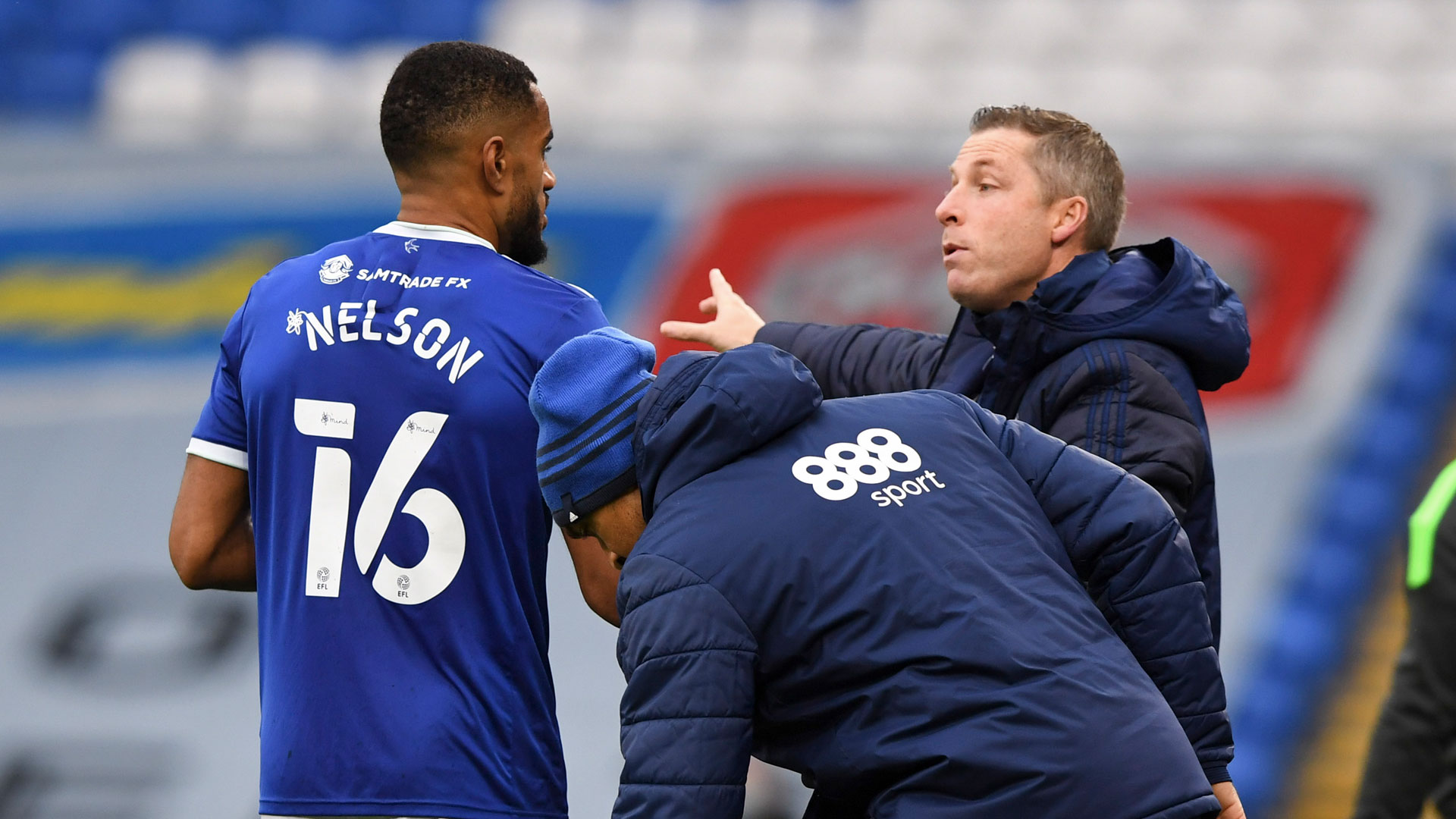 "We'll have to have great shape and be majorly organised against a Derby County side," said the City boss. "Then, when we've got the ball we'll have the opportunity to hurt them as well.

"They've got some attacking intent, a change of system from last year and they do want to pass the ball. It will be a completely different game from Middlesbrough and we have to make sure that we handle the game in different ways."

Phillip Cocu made over 750 appearances during his twenty-year-long playing career, which began with AZ Alkmaar in 1988. After a successful period at Vitesse Arnhem, the central midfielder secured a move to PSV Eindhoven in 1995, winning the KNVB Cup in 1996 and the Eredivisie in 1997.

Cocu signed for Barcelona a year later, winning a La Liga title whilst playing alongside Pep Guardiola and Luis Figo in midfield. He left the club in 2004 after making 291 appearances, a then club record for a foreign player, to be later broken by Lionel Messi. Cocu returned to PSV to win three consecutive Eredivisie titles between 2004 and 2007, before retiring in 2008. He also featured 101 times for the Dutch national team, including at the 1998 and 2006 World Cups.

At the age of 38, Cocu took his first steps into professional coaching with the Dutch national team, becoming an assistant coach to Bert van Marwijk in 2008. He helped coach the Oranje to the World Cup Final in 2010, before being named as caretaker manager of PSV in 2012. He was appointed to the role on a permanent basis in 2013, and enjoyed major success by winning three Eredivisie titles in four years between 2014 and 2018. After leaving PSV, Cocu experienced a brief but unsuccessful stint as manager of Fenerbahçe, before arriving at Pride Park in 2019. He led the Rams to a 10th place finish last term, his first season in English football.

Cocu is assisted by Liam Rosenior, who is County’s Specialist First Team Coach. The thirty-six-year-old, who featured for the likes of Fulham, Reading, Hull City and Brighton & Hove Albion during his playing days, spoke to Rams TV ahead of facing the Bluebirds: “Cardiff were very unlucky not go get through to the Play-Off Final last season – they were outstanding against Fulham in that second leg. We know it’s going to be a physical test, and they’ve got real quality in wide areas. We need to play our game, and make sure that we’re on the front foot, aggressive and dominant in the way we want to play.”

The Rams have made a slow start to the Championship campaign, and currently occupy a place in the relegation zone. Their season began in disappointing fashion, with a run of three defeats against Reading, Luton Town and Blackburn Rovers – the latter a 4-0 loss at home. County did get their first points on the board with a 1-0 win at Norwich City, courtesy of an excellent free-kick from Wayne Rooney.

However, Cocu’s side have been unable to build on that victory at Carrow Road since the recent international break, falling to 1-0 defeats against Watford and Huddersfield Town. Last Friday, the Rams recorded a 1-1 draw against arch-rivals Nottingham Forest, taking their total points tally to 4, but slipped to 22nd place in the Championship standings.

There were a number of summer arrivals at Pride Park, with several late moves in the window. Cocu wrapped up his business by adding experienced forward Colin Kazim-Richards on a free transfer; the Turkish international had last played for C.F. Pachuca in Mexico. Fellow striker Jack Marriott left the club to join Sheffield Wednesday on loan, whilst Florian Jozefzoon also departed Derby to link up with Rotherham United.

With Wayne Rooney still missing from action due to self-isolation regulations, the Rams will be looking to Martyn Waghorn to contribute in front of goal. The striker arrived at Pride Park in 2018, and has netted twenty-two Championship goals for the club. His most recent strike was a sumptuous free-kick at the City Ground last time out, which earned Derby a point against Nottingham Forest.

Former Cardiff City captain David Marshall has established himself as County’s first-choice goalkeeper since his arrival in August. A fans favourite in the Welsh capital, ‘Scotland’s number 1’ made over 250 appearances as a Bluebird between 2009 and 2016, earning promotion to the Premier League in 2013. Marshall has started all seven of Derby’s Championship matches, and has a single clean sheet to his name thus far.

The only man to have featured in all nine of Derby’s league and cup fixtures so far is young midfielder Jason Knight. Born in Dublin, the nineteen-year-old joined the Rams Academy in 2017, and made his first team bow in August 2019. After thirty-five appearances and six goals last term, Knight has started the current campaign in strong form; he scored against Preston North End in the Carabao Cup, and recently made his international debut for the Republic of Ireland in the UEFA Nations League.