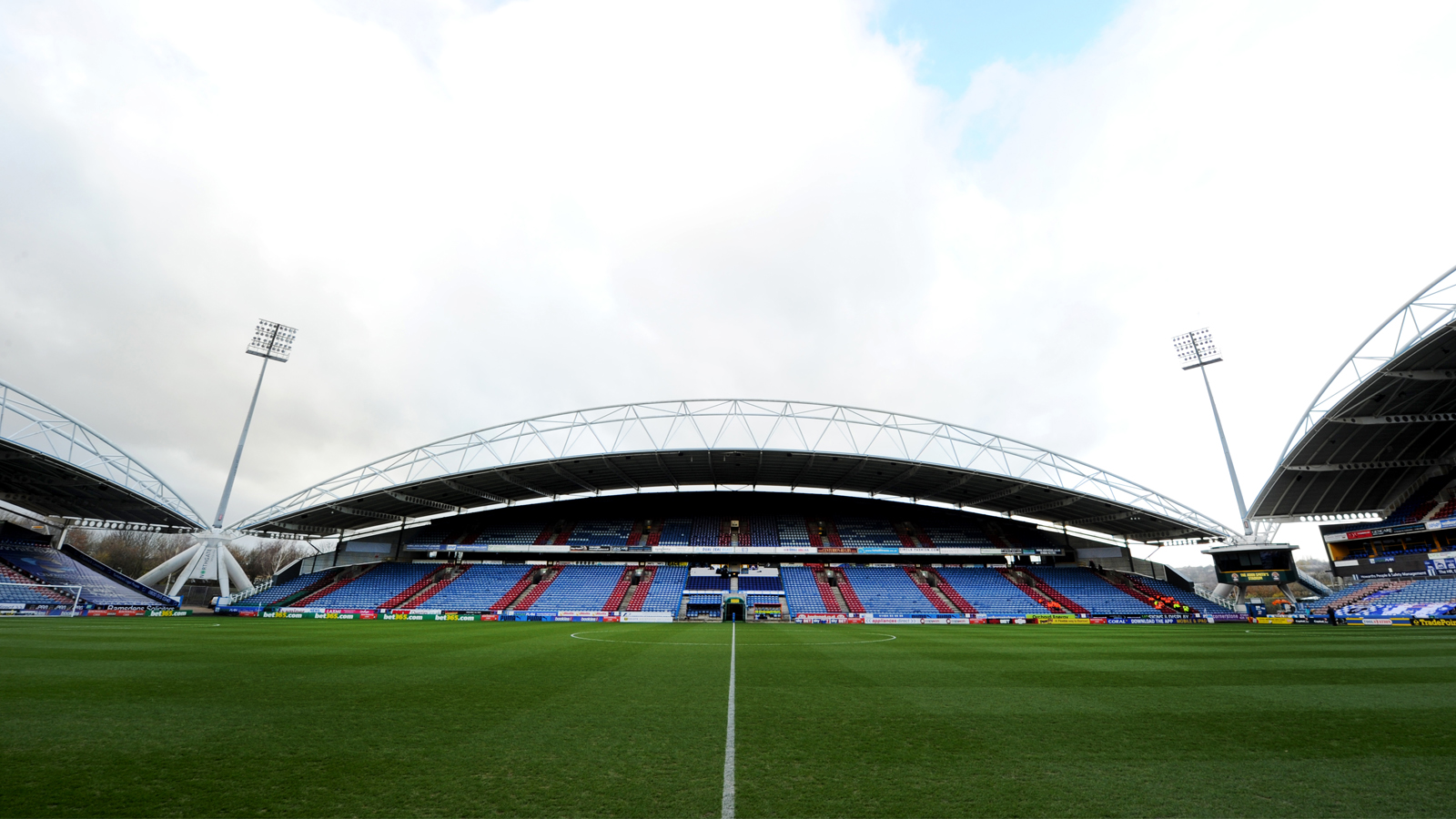 The Bluebirds continue their Sky Bet Championship campaign by travelling to face the Terriers on Wednesday night - 7:45pm kick-off.

Huddersfield Town are currently in 19th place on the Sky Bet Championship league table, having taken 35 points so far in their current league campaign.

In their last five matches, the West Yorkshire side have taken seven points, having lost two, won two and drawn one. Their most recent victory came against Queens Park Rangers, as they defeated the Rs 2-0 at home on Saturday, February 8th.

Two goals scored in quick succession proved the difference between the two sides on Saturday afternoon, as the hosts opened the scoring in the 57th minute following a tense - but goalless - opening half. Striker Elias Kachunga opened the scoring with a well-taken header from Harry Toffolo's cross, and later won the penalty-kick that doubled the Terriers' lead.

The German was brought down in QPR's area only four minutes after breaking the deadlock, with Steve Mounie stepping up to the spot to double the lead for his side.

Without a response from the visitors, Huddersfield Town saw out the victory and secured an important three points which now sees the side six points clear of the bottom three on the league table, which is currently inhabited by Wigan Athletic, Barnsley and Luton Town.

Danny Cowley is Huddersfield Town's manager, having taken over in the role in September 2019 following the departure of previous permanent manager Jan Siewert two weeks prior.

Formerly a non-league footballer who made appearances for clubs such as Hornchurch and Brentwood Town, Cowley managed at National League club Concord Rangers between 2008-15, before then joining Braintree Town for a season.

With a year spent at Braintree Town, the Havering-born manager made the step up to managing Lincoln City, achieving promotion to the Football League at the end of his first season spent with the Imps.

In addition to league success, Cowley went on a historic FA Cup run with the club in 2017, becoming the first non-league side to reach a Quarter Final in the competition in over a century by defeating Championship sides Ipswich Town, Brighton & Hove Albion and then Premier League side Burnley before being defeated by Arsenal.

In his final full season with Lincoln City, Cowley took the Imps to League One as champions of League Two, returning the club to the division for the first time since 1999.

With current Huddersfield Town top scorer Karlan Grant having missed out on Saturday's victory against Queens Park Rangers due to injury, Steve Mounie may be required on Wednesday as the Terriers' main attacking outlet.

The Beninese international has been on good form in recent weeks, having picked up a total of three goals scored in his last three appearances for the club.

As well as his important penalty kick against the Rs on Saturday, the striker also won the Terriers all three points against Hull City on January 28th, scoring in the 96th minute away from home at the KCOM Stadium, heading in from Elias Kachunga's cross.

With six goals under his belt thus far this season, Mounie is one goal short of his current record with the club, having netted seven times in his debut season in the Premier League two years ago.