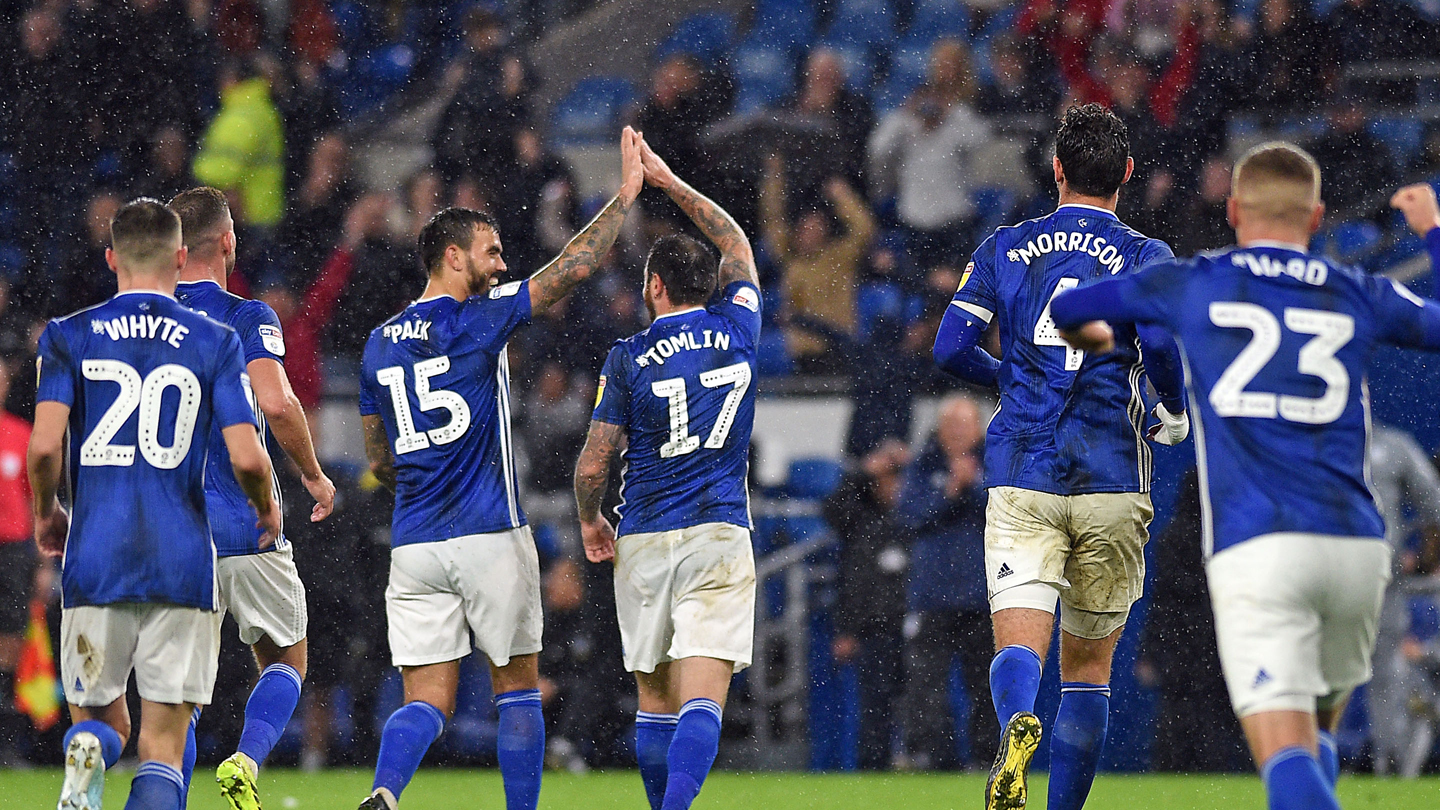 City will be supported by a sold out away end. If you have a ticket, click here for information on the voucher exchange/travel plan. 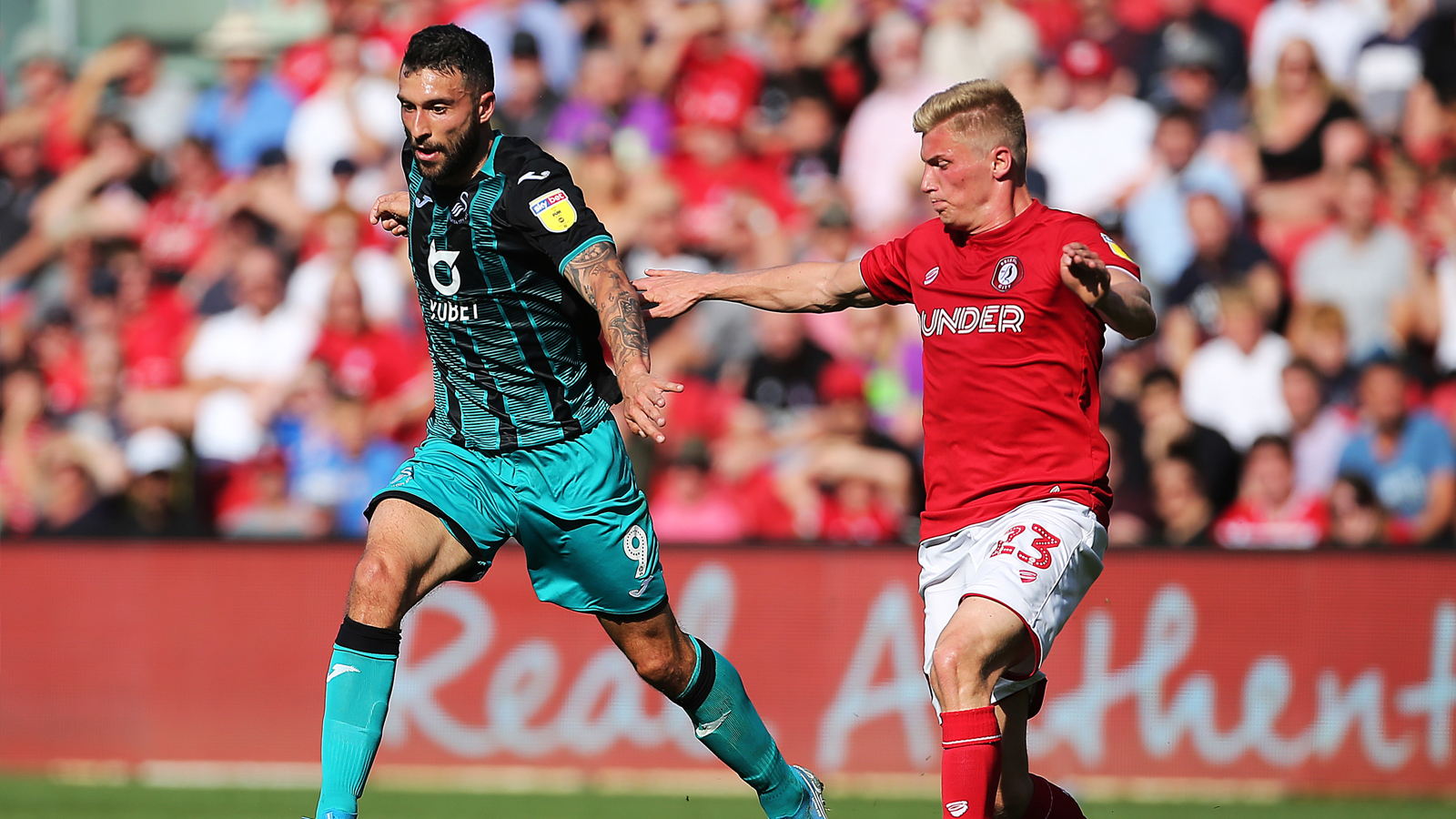 Swansea City are currently in ninth place in the Sky Bet Championship league table, having collected 22 points from 13 matches so far in their 2019/20 league campaign.

The Swans started the season by going unbeaten in their first six league matches, taking an early lead at the top of the table following an away victory against Leeds United at Elland Road at the end of August.

However, following an early surge to their season, they have since won one of their last seven league matches since defeating the Whites, most recently losing 3-0 at home against Brentford.

Borja Bastón is their top scorer this campaign, with six. The 27-year-old Spanish striker has been at the club since 2016, and spent the last two seasons on loan at Málaga CF and Deportivo Alavés. He is their Club record signing. Steve Cooper is Swansea City’s manager, having taken over at the club in June 2019. Cooper’s career in football began as a player, where he made appearances for several Welsh clubs, with notable spells at The New Saints, Rhyl and Bangor City.

Switching to management, Cooper moved from being in charge of youth development at Wrexham to then eventually managing Liverpool’s academy, and later England’s U16 and U17 side.

Cooper led England’s U17 side to win the 2017 U17 World Cup in India, defeating Spain 5-2 in the Final. Following five years in the role in England’s international youth setup, Cooper joined Swansea City over the summer for his first senior managerial role. The Pontypridd-born coach is the son of former Premier League referee, Keith. 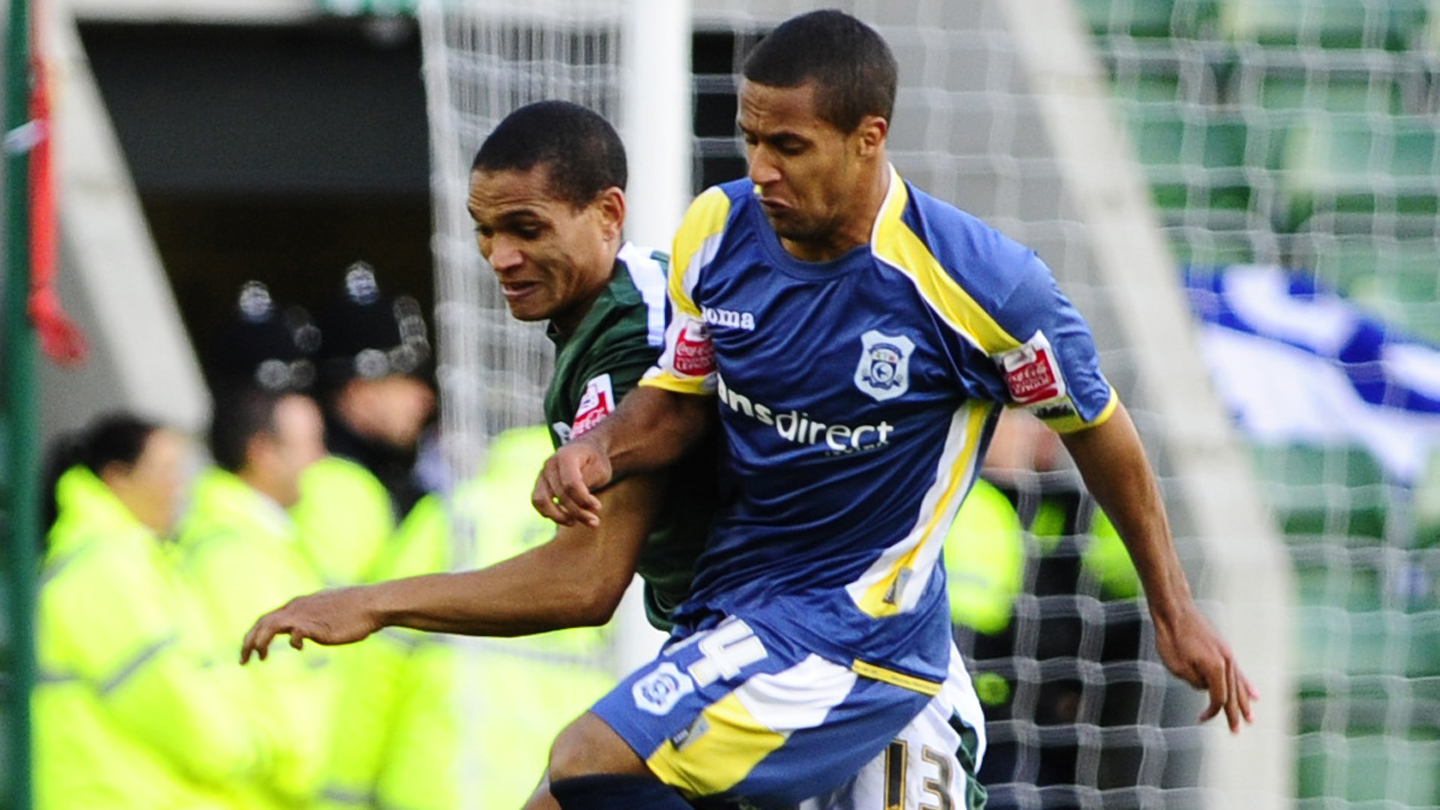 Jazz Richards, Declan John, Wayne Routledge and Brian Murphy have appeared in both Cardiff and Swansea shirts - and remain playing for one of the two Clubs today.

Jazz began his professional career at the Liberty Stadium after spending time in the youth system with both sides. He left Swansea for Fulham in 2015, before joining the Bluebirds one year on.

Declan's path went the other way - leaving CCS in 2017 for Rangers, initially on loan, before moving back to South Wales with the Swans in 2018. Wayne Routledge's time in the capital came during our last season at Ninian Park - on loan from Aston Villa - making nine appearances and netting twice.

Murph was a Swansea City player during the move from the Vetch Field to the Liberty Stadium, spending 13 games in the sticks between 2003-06.

Other iconic figures to appear for both the Bluebirds and Swans include John Toshack, Alan Curtis, Don Murray, Andy Legg, Ivor Allchurch, Jason Bowen, Terry Boyle, Steven Caulker and Roger Gibbins amongst others.