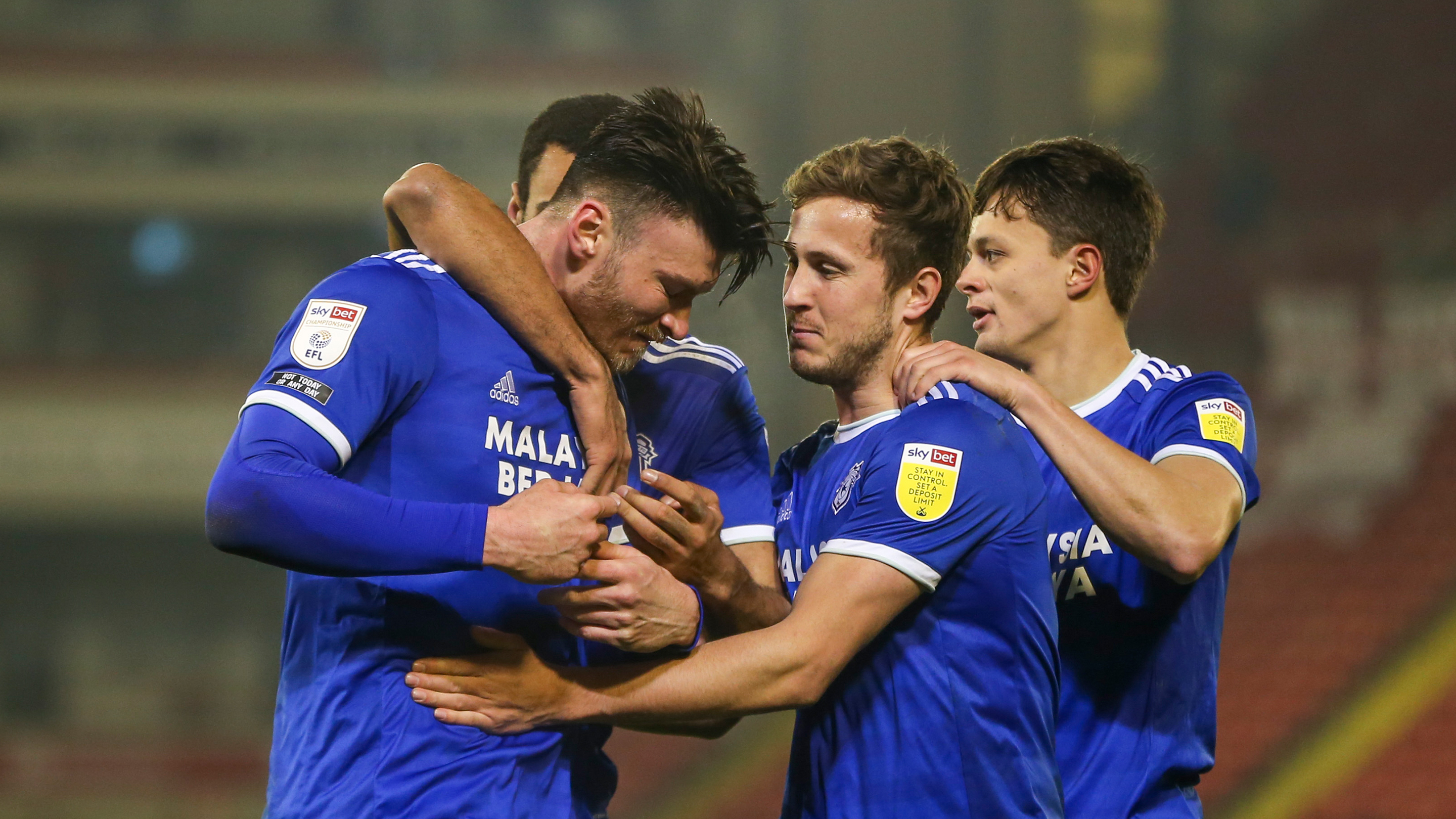 Cardiff City fought back from a two-goal deficit to draw at Barnsley in Mick McCarthy's first match in charge.

After falling behind to Mads Andersen and Cauley Woodrow's headers, second-half goals from Sheyi Ojo and Kieffer Moore secured a point for the Bluebirds.

Barnsley did have the ball in the net inside ten minutes, only for the referee to blow his whistle for a push by Cauley Woodrow.

But the Tykes did take the lead on the 20-minute mark. Andersen found space in the area to head Dominik Frieser's cross past Alex Smithies. 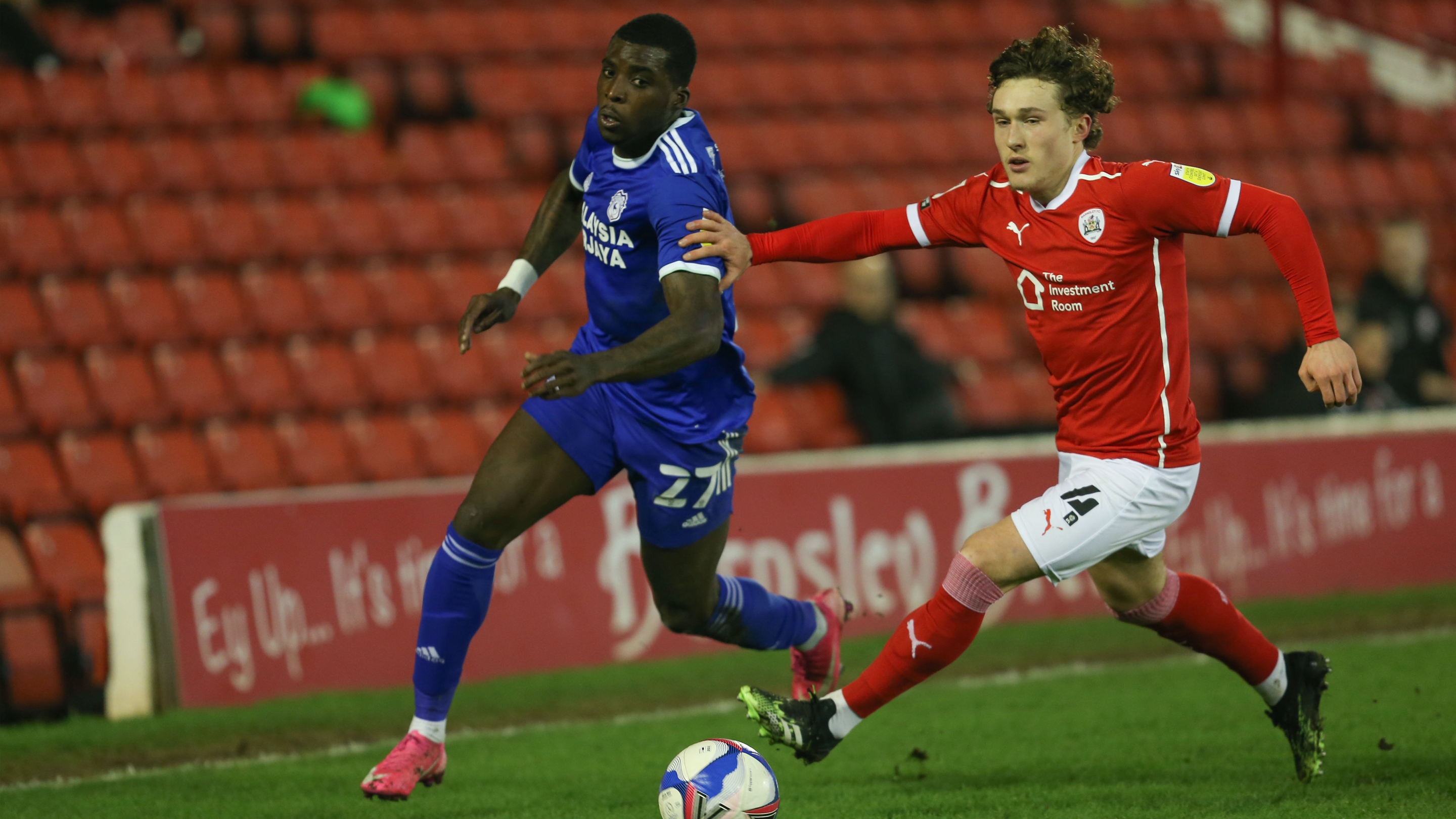 Vaulks lofted cross then led to the Bluebirds next opportunity, but Junior Hoilett's header rose too high.

Before the interval, the hosts had a good chance to double their lead as Woodrow drifted into the box but volleyed over on the stretch.

At the start of the second half, Woodrow did make it two as he headed in from Alex Mowatt's free-kick.

But the Bluebirds were back in it on the hour mark. The newly introduced Josh Murphy recycled a loose ball into the area, where Ojo stuck out a leg to prod home.

Just a minute later, they were almost level as Vaulks' long throw was flicked on by Flint, but Moore's header was held by Walton. 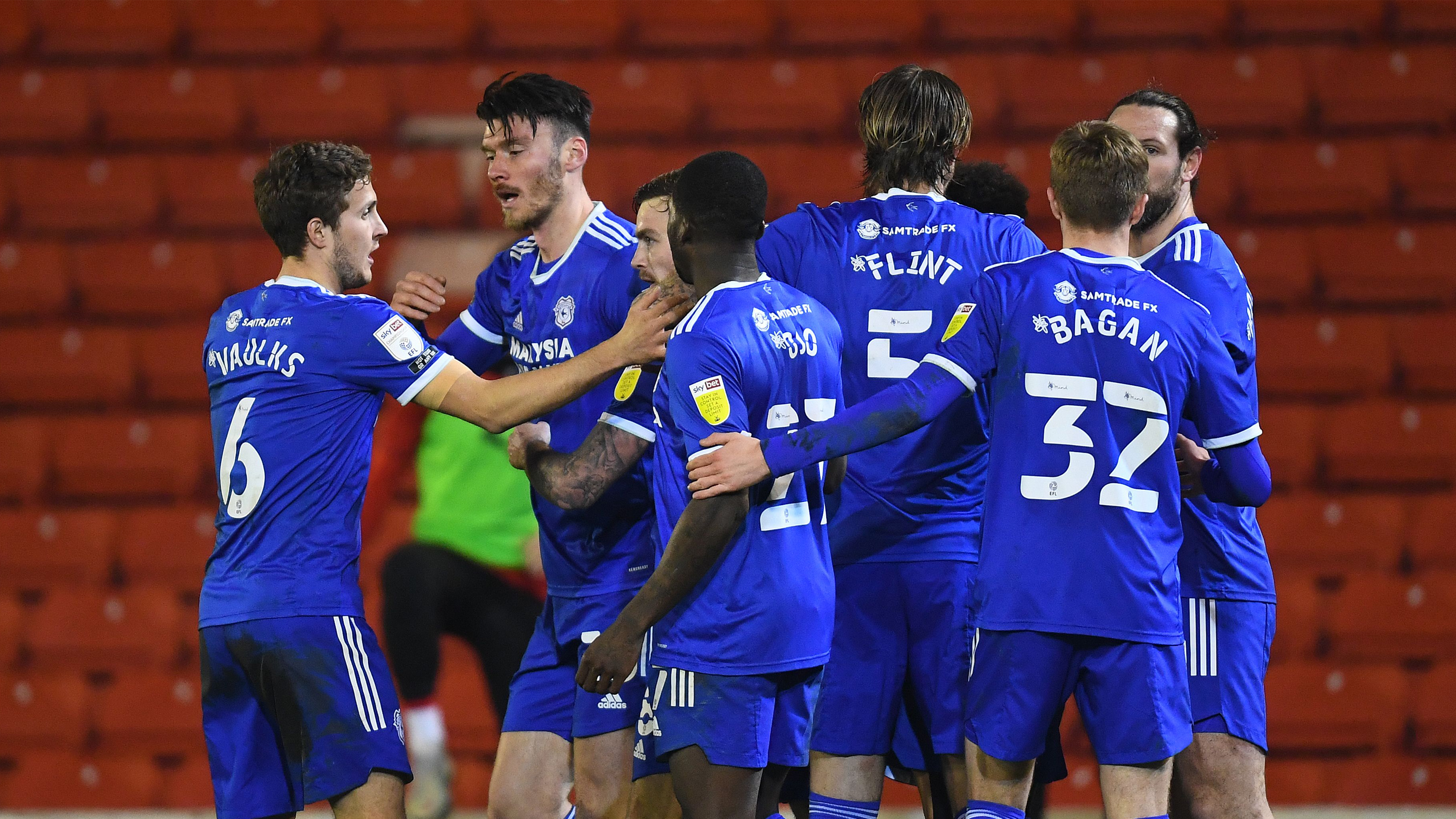 However, City didn't have to wait long for their leveller. Joe Ralls' in-swinging corner found Moore at the back post and the Wales international rose above several markers to head home.

Moore's goal set up an end-to-end finale at Oakwell. While Callum Styles fired over, the Tykes soaked up plenty of late City pressure at the other end, before the full-time whistle was blown.