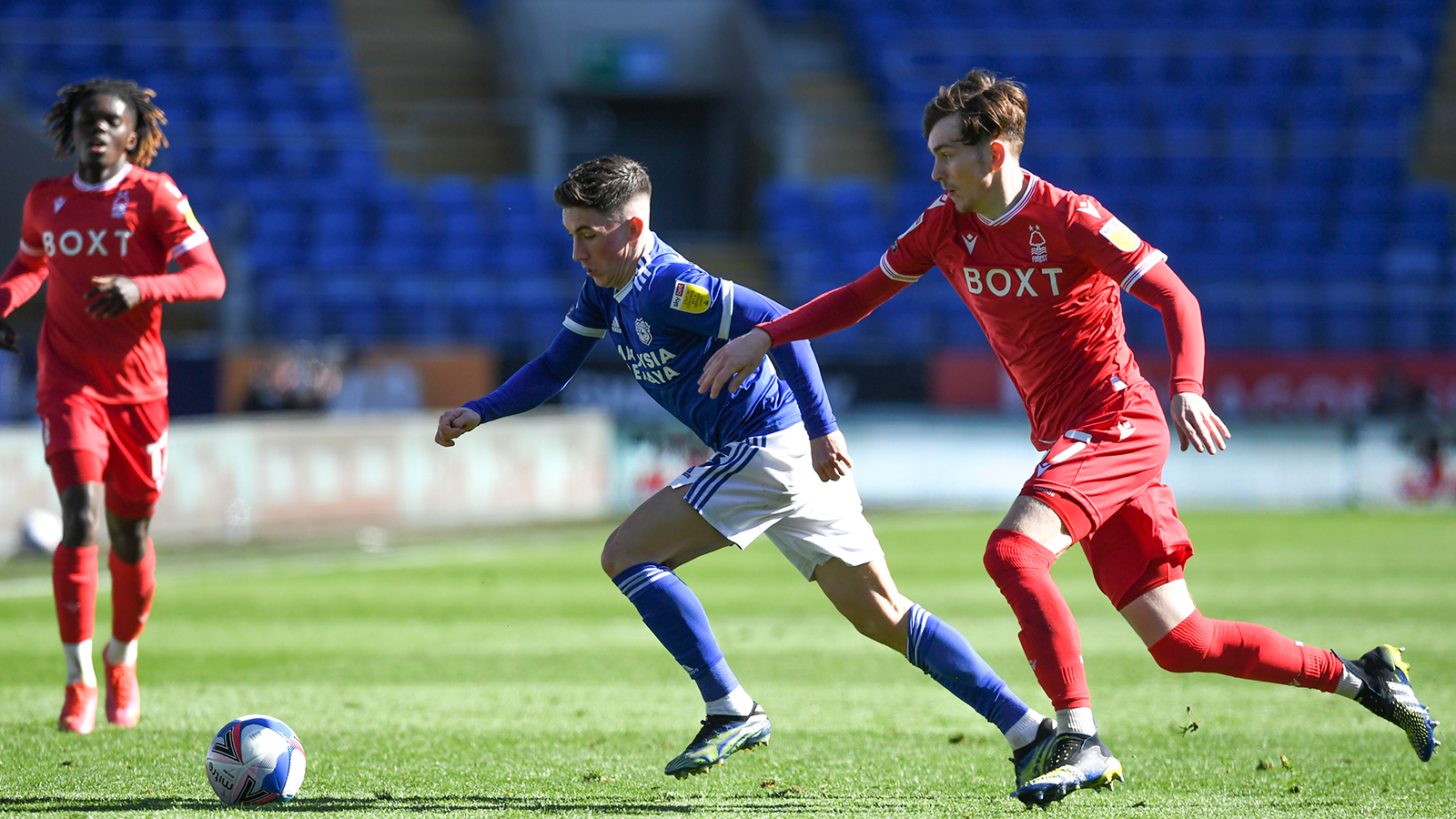 Cardiff City slipped to a 1-0 defeat to Nottingham Forest on Good Friday. 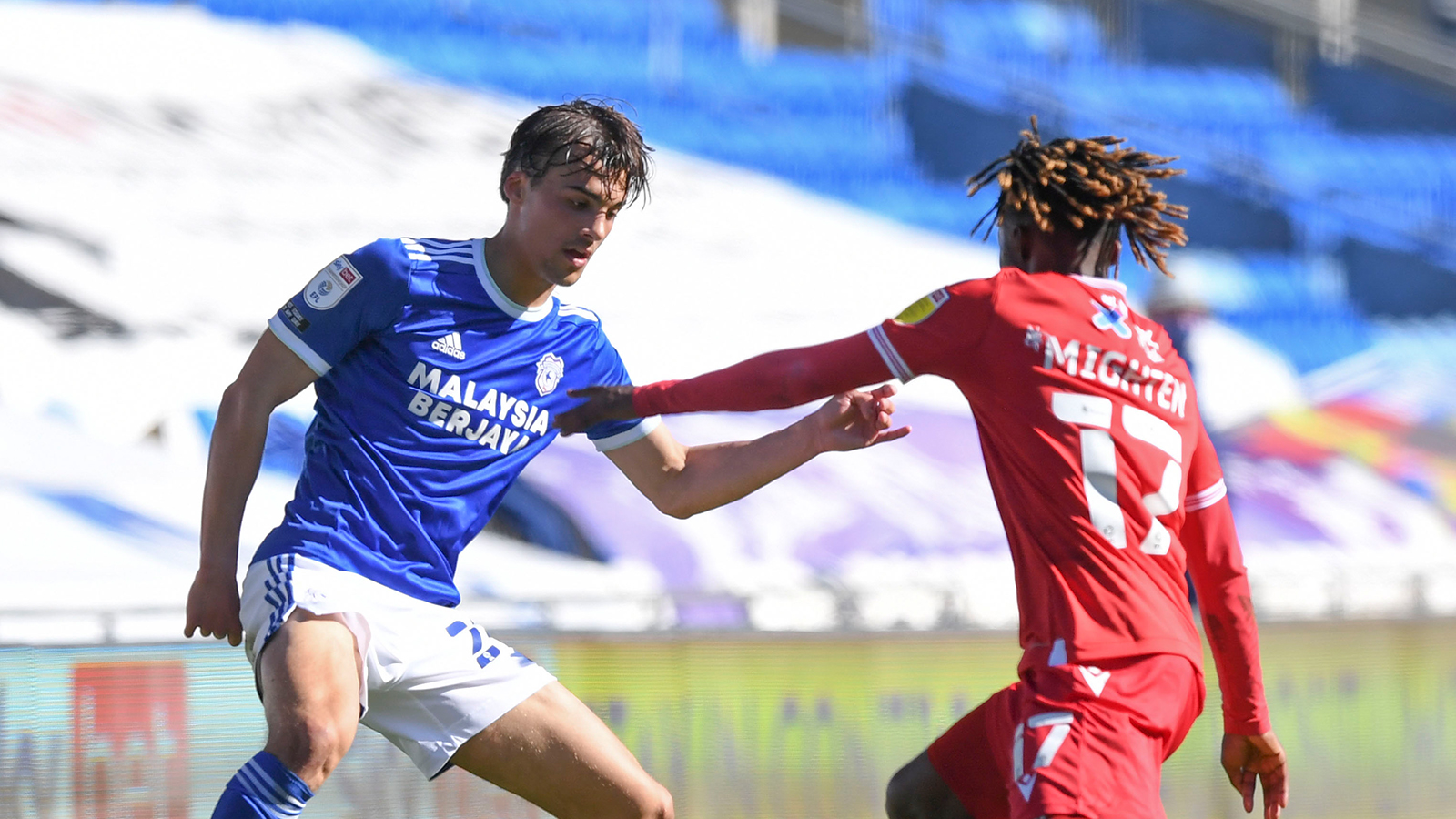 The Bluebirds created the opening opportunity, with Harry Wilson freeing Leandro Bacuna early on. Forest stopper Brice Samba got down well to save his effort though.

The visitors' first sight of goal came when Garner fired a free-kick over from range, while Tom Sang headed off target in an open first half-hour.

Skipper in the absence of Sean Morrison, Aden Flint then made a telling block to keep former Bluebird Sammy Ameobi off the score sheet.

But the Reds did take the lead when Garner latched onto Cyrus Christie's cross to convert from close range.

Wilson and Will Vaulks both came close to equalising with strikes from outside the box, but the Bluebirds went in at half-time trailing by a single goal.

There were chances at both ends after the interval, with Dillon Phillips tipping Garner's effort wide before Bacuna fired over in response.

Kieffer Moore looked certain to level the scores before the hour mark, only for Ryan Yates' to thwart him with a superb block.

City made a triple substitution as they looked to salvage something from the game, with Jonny Williams, Josh Murphy and Sheyi Ojo all entering the fray.

Their best chance to do so came when Murphy cut in from the left and whipped in a dangerous cross that Flint headed just over the bar.

However, Forest held on throughout four minutes of added time to deny the Bluebirds in the Welsh capital.