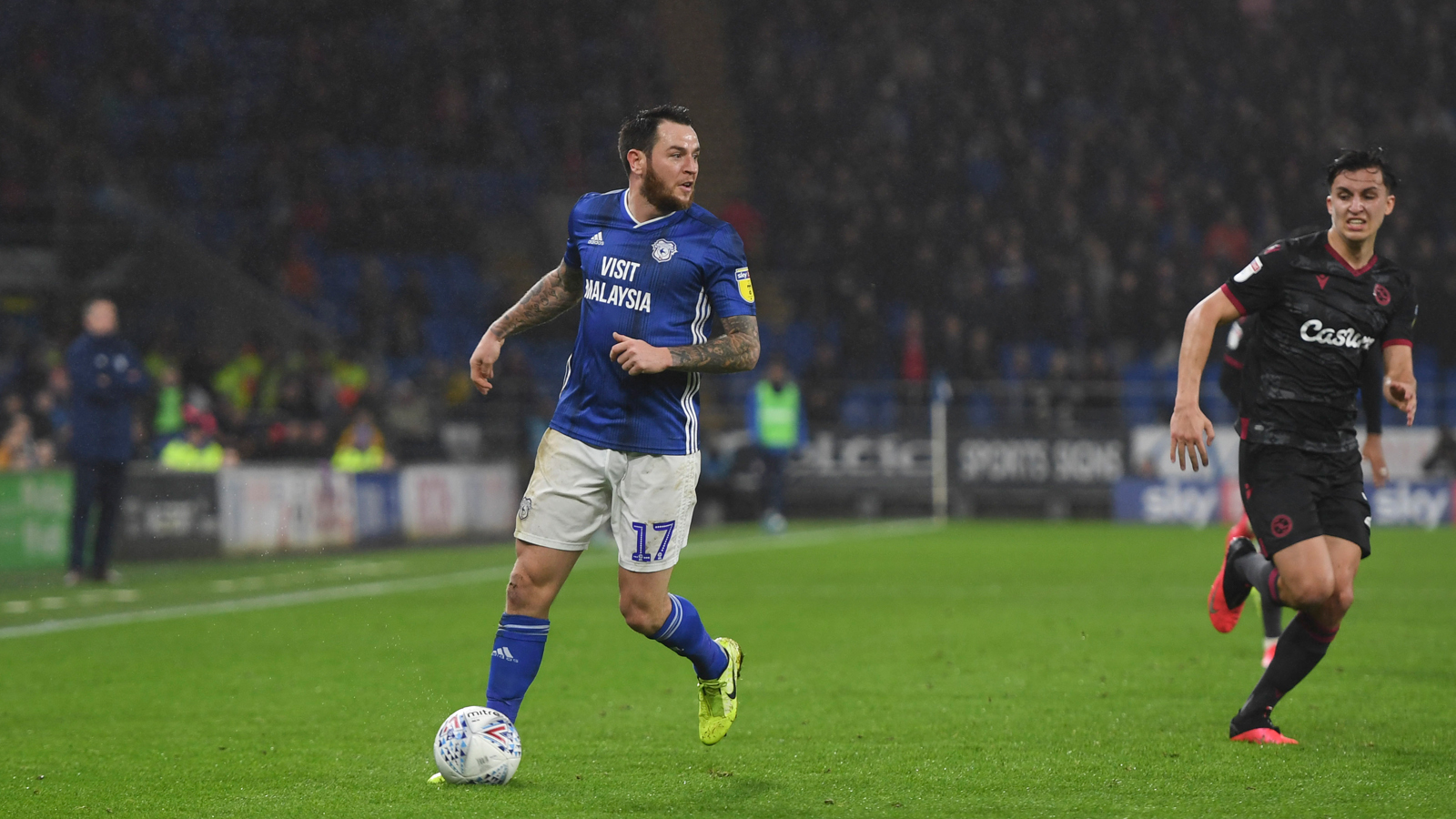 Yakou Méïté sent the Royals ahead early in the first half, with Callum Paterson equalising in the second period.

Neil Harris made one change from the win over West Bromwich Albion last time out, as Lee Tomlin started.

The Bluebirds’ opening effort on target came after three minutes. Will Vaulks’ long throw from the left was headed towards the back-post by Sean Morrison, but Junior Hoilett’s header was comfortably gathered by goalkeeper Rafael.

Six minutes later, the visiting side took the lead. John Swift’s cross from the inside right of the area found forward Méïté, who headed in.

City responded determinedly, seeking an equaliser and came close with 14 minutes played. Captain Morrison passed back to midfielder Tomlin and from the edge of the area, he curled just over.

Centre-back Morrison had another chance four minutes prior to the half-hour mark. Vaulks’ lofted cross from just outside the area found City’s No.4, but his header was saved by Rafael.

After the interval, it took seven minutes for Cardiff City to test the stopper again. However, Tomlin couldn’t connect with Welshman Vaulks’ high ball into the box from midfield and the Brazilian international gathered.

Later, Jazz Richards’ cross from the right wing found the Tomlin’s head, but he couldn’t direct it on target.

Tomlin became creator for the Bluebirds’ next opportunity, as they continued to hunt for a leveller. City’s No.17 beautifully crossed into the area from within the opposition’s half, but Jazz was unable to get a touch on the ball.

The hosts found an equaliser with 20 minutes remaining. Michael Morrison headed off his own right post and poacher Paterson was there to hammer home his fifth goal of the season.

The Bluebirds came close to taking the lead only minutes later. 26-year-old Vaulks’ effort from the box’s edge was deflected into the path of Danny Ward, but the substitute’s shot was saved as Tomlin couldn’t divert the ball on target.

Leandro Bacuna also looked to put City ahead after 83 minutes. The substitute made a terrific run along the right flank and his shot from the area’s edge was deflected wide. From the following corner, skipper Morrison's header was scrambled away by Rafael.

Cardiff City continued to push for a winner, but Reading’s defence stood resilient for the remainder as the Bluebirds went seven games unbeaten.