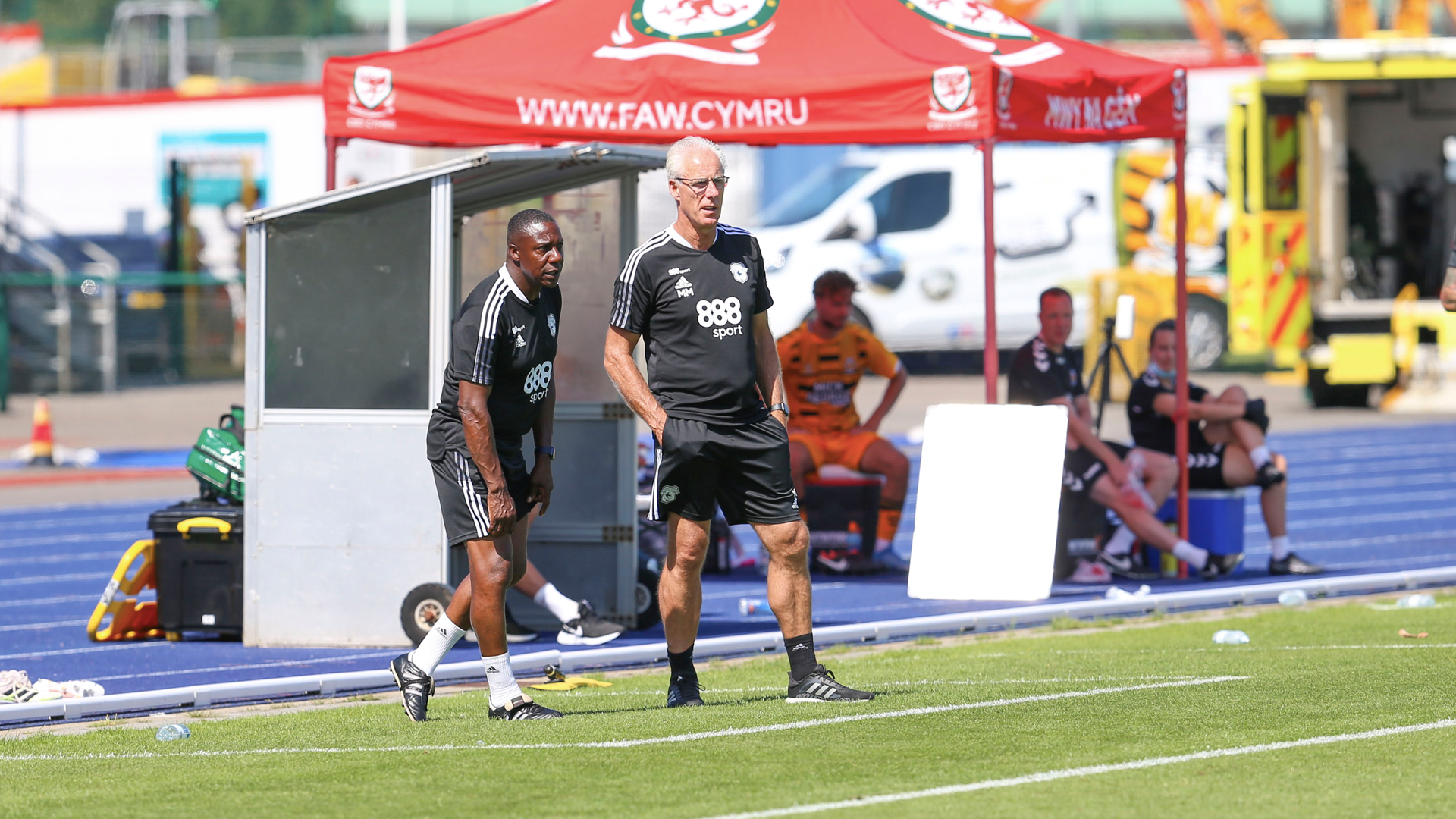 Mick post-Cambridge | Work to do 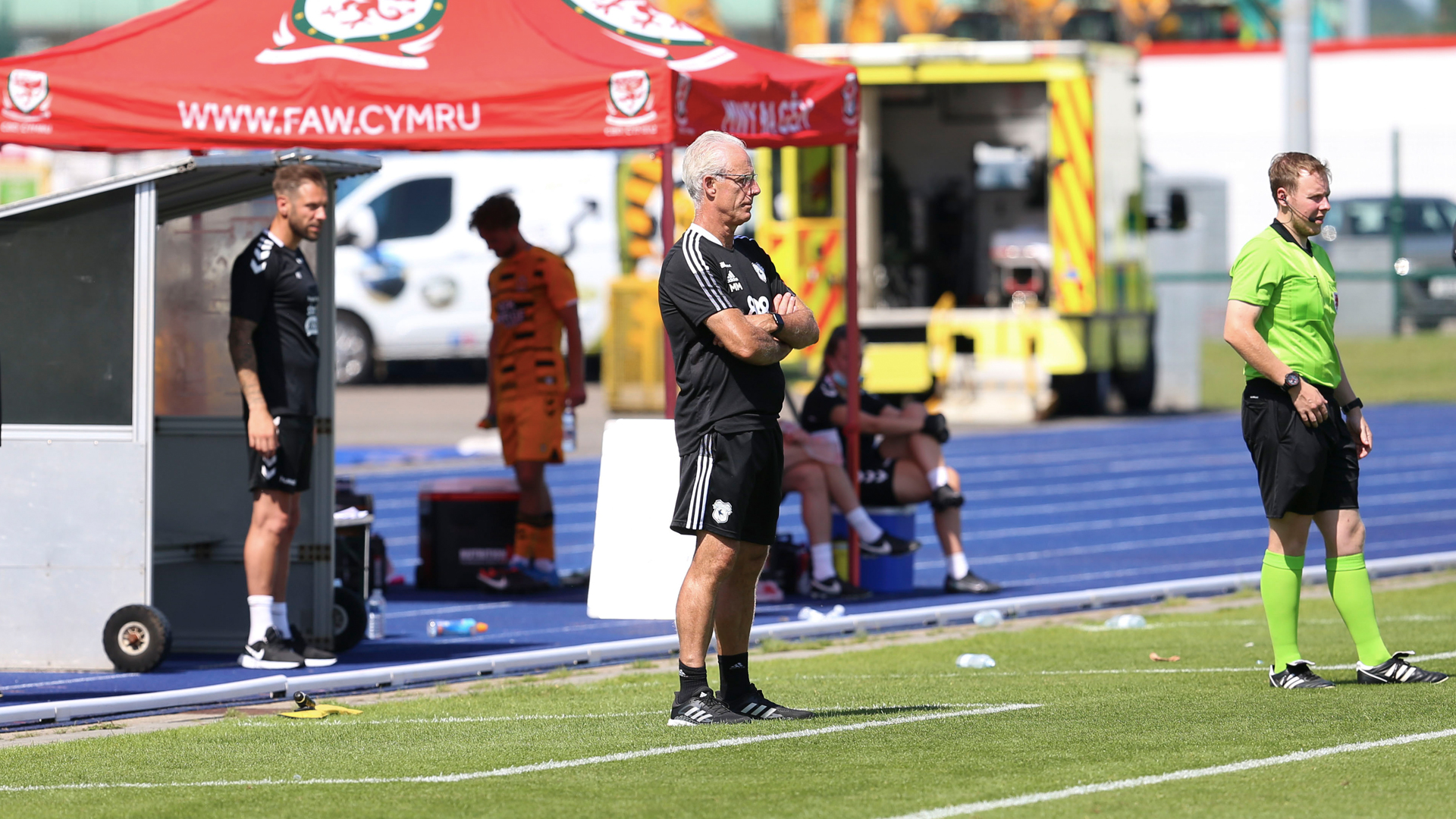 The visitors won the first match before a draw in the second fixture, with the aim of match fitness achieved in preparation for the 2021/22 campaign and the return of fans.

“It was a good workout,” began Mick following the final whistle. “I think Cambridge played well and we had some good stuff - our Tom [Davies] was great at left-back in the first game.

“We’ve got some work to do, we’ll want to be playing better when we’ve got the fans in and we will, it’ll be great to have them back and I’m looking forward to that.”

Ryan Giles dawned the City shirt in the second game, with Joe Ralls appearing for the first time in pre-season and Chanka Zimba scoring the Bluebirds’ goal.

“Ryan Giles has really shown us what he can do,” Mick added. “He crossed for the goal and then hit the post. He can play left-wing back and cover for Joel Bagan, but you can see the power, pace and ability he has in that forward position as well.

“Joe Ralls is a great lad. He’s been struggling with his Achilles and we’ve had to nurse it, so for him to get 60 minutes is great.

“I like Chanka, he’s done well in the games that we’ve watched him, it was tough for him and he’s stepped up a level playing against Cambridge, but I’m really pleased with him.”