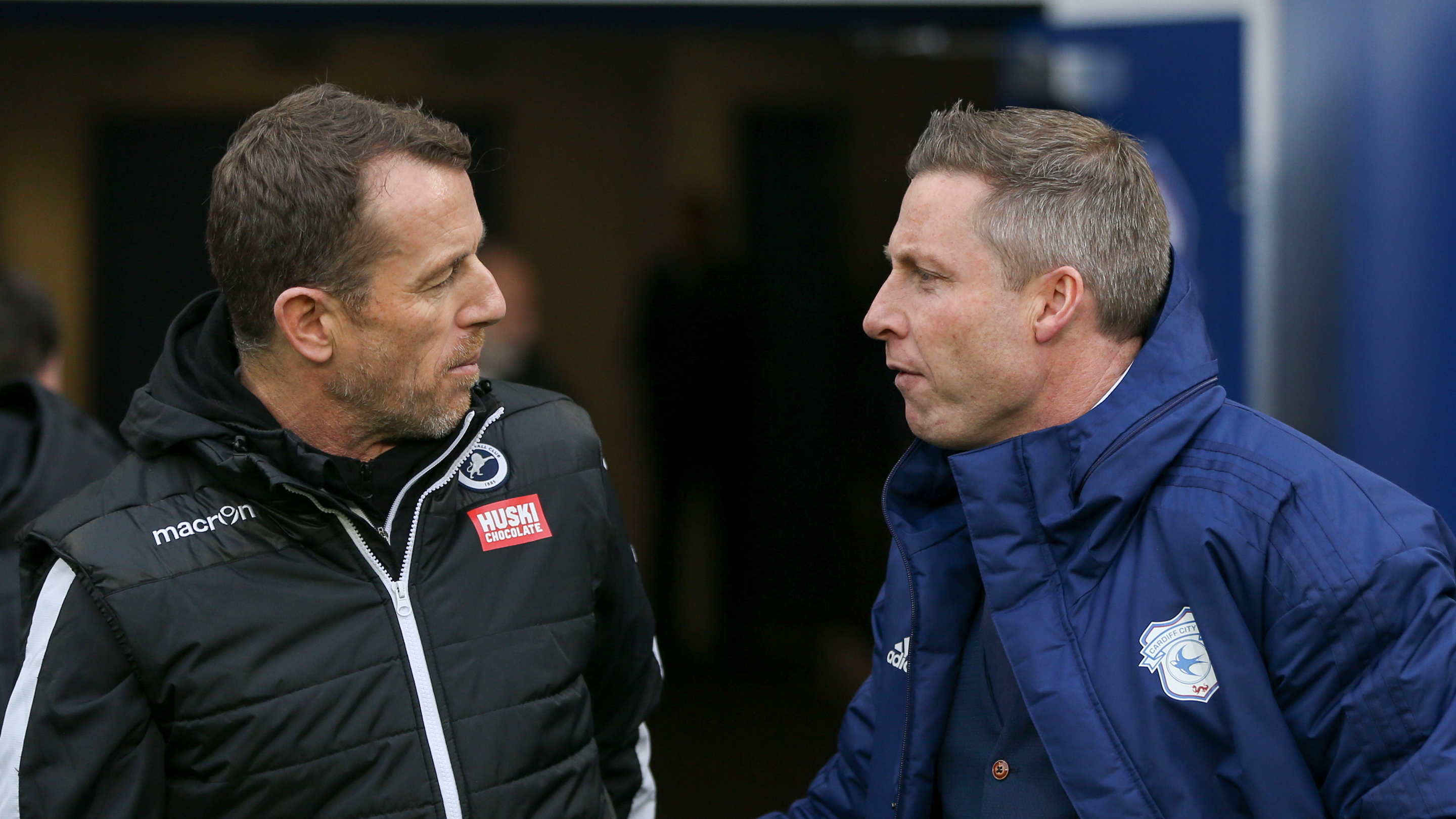 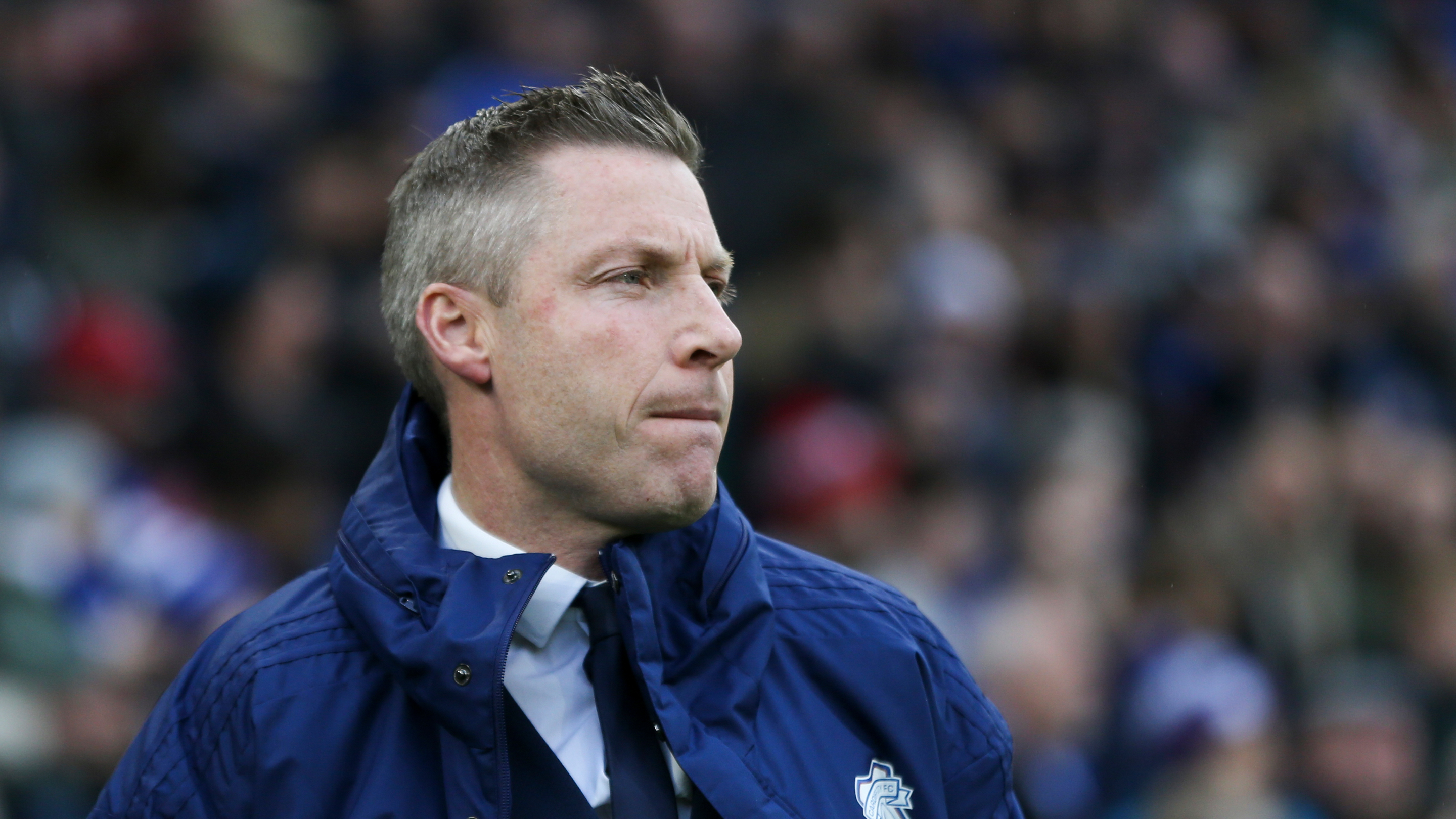 Aden Flint had opened the scoring for the Bluebirds, though Jed Wallace’s free kick ensured that the points were shared in the Welsh capital.

“I’m disappointed not to win, if I’m honest,” Harris began. “We knew we’d have more possession than we’ve had recently, and I was pleased with how we broke the line at times. I was pleased to get in front, and I thought we had a really good start to the second half.

“Did we use the ball well enough in the final third in the last fifteen minutes? We could have done better, but Millwall are such a hard team to break down with that defensive mindset; hence why they’ve had three clean sheets away from home recently.”

The boss was pleased with City’s defensive performance but could not complain about the quality of the Lions’ leveller.

“We stood strong up against their counter attack, and we did well at the set-plays, defending free-kicks and corners. Ultimately, a top quality strike has cost us the win. Let’s not take anything away from the free-kick; they are the moments that change games at the top level.

“It was an opportunity that we didn’t need to give them, we were a little bit sloppy. We gave it away needlessly, but, if I’m asking the players to pass the ball more than they have done in the past, I have to accept that there will be times when we give it away.”

City have two matches coming up over the next five days, beginning with a visit to Sheffield Wednesday on Sunday. Harris concluded with a look ahead towards the trip to Hillsborough.

“We’ve had two really tough, physical home matches, so it will be good to get the team back on the road again. We need to create more clear-cut chances, and I want to see more from my wide players. We had it in moments today, but I’d like to see us be more creative in that final third.”

He concluded: “We’ll have to stand up strong, like we have against Preston and Millwall, and then find the quality to pick up points.”