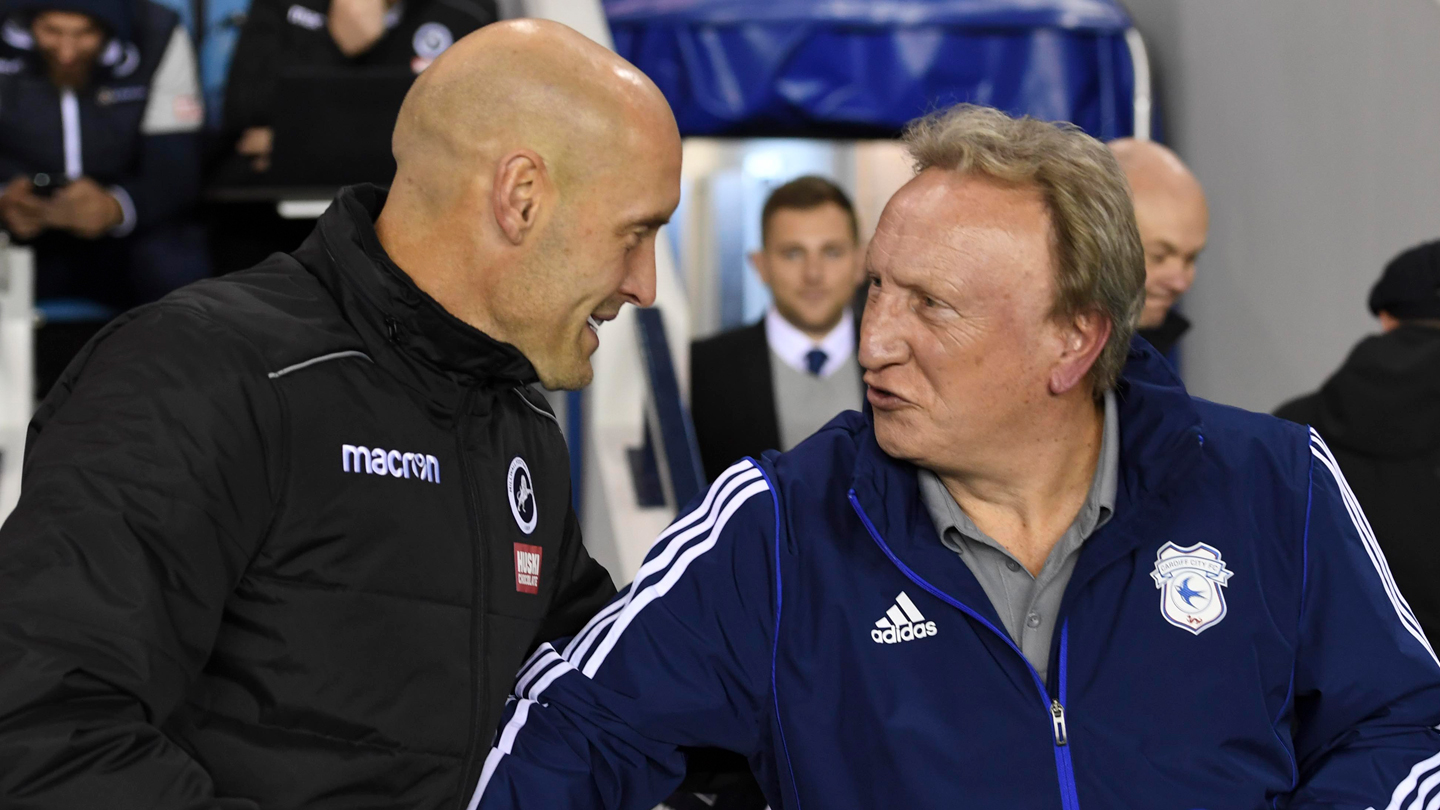 Millwall Reaction | Warnock at The Den

Cardiff City FC manager Neil Warnock spoke to the press & media at The Den after Tuesday night's draw with Millwall.

“This is probably the most frustrated I’ve been all season,” the City boss admitted. “It is scandalous really. I’ve never felt so comfortable at Millwall.

“We had shots after shots. Chances after chances. We were so charitable in the two goals. There isn't a lot to complain about apart from the two goals we've conceded. I’m disappointed. It's as good an away performance as you could get at this place too.

“We didn’t want to get sucked in to the physical battle. We wanted to try and play.

“Gavin Whyte was taken out when he runs through on goal with about 12 minutes to go. He doesn't make any attempt to play the ball. I felt let down by that decision but I can’t blame the referee, really. I thought he had a good game.

“We have lost just one in ten now (in the league) - which isn’t bad. We aren’t defending well enough at times though, and we're getting punished for it.”

“It looks like a hamstring injury,” Neil continued. “I’ve not had a proper chance to speak with him yet.

“(Callum) Paterson did well to even get on as he got injured in the warm-up. Running down the line and the plastic surface on the grass got him. He twisted his ankle. Leandro (Bacuna) was sick yesterday too.”