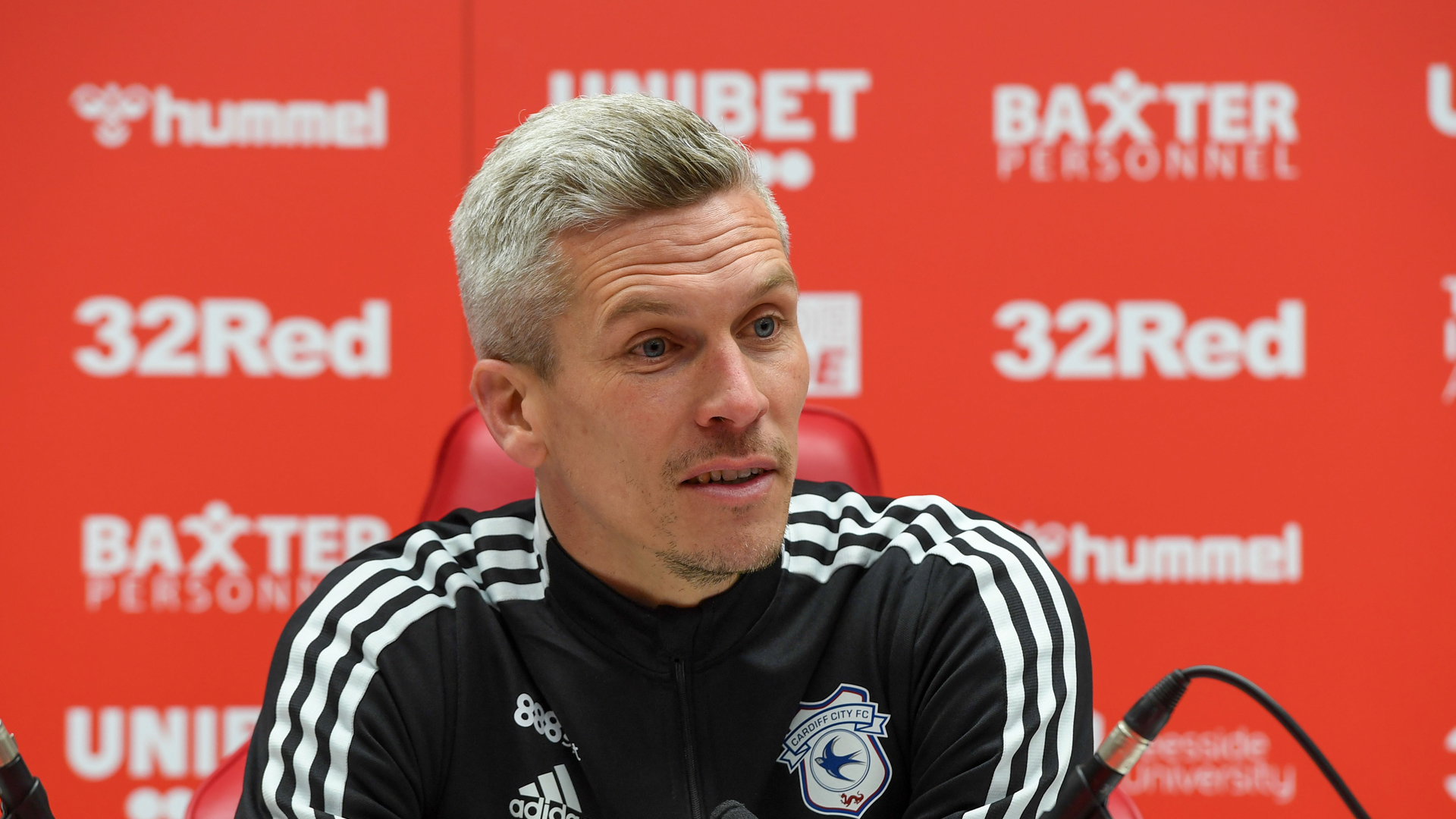 Morison post-Middlesbrough | We weren't good enough in the final third 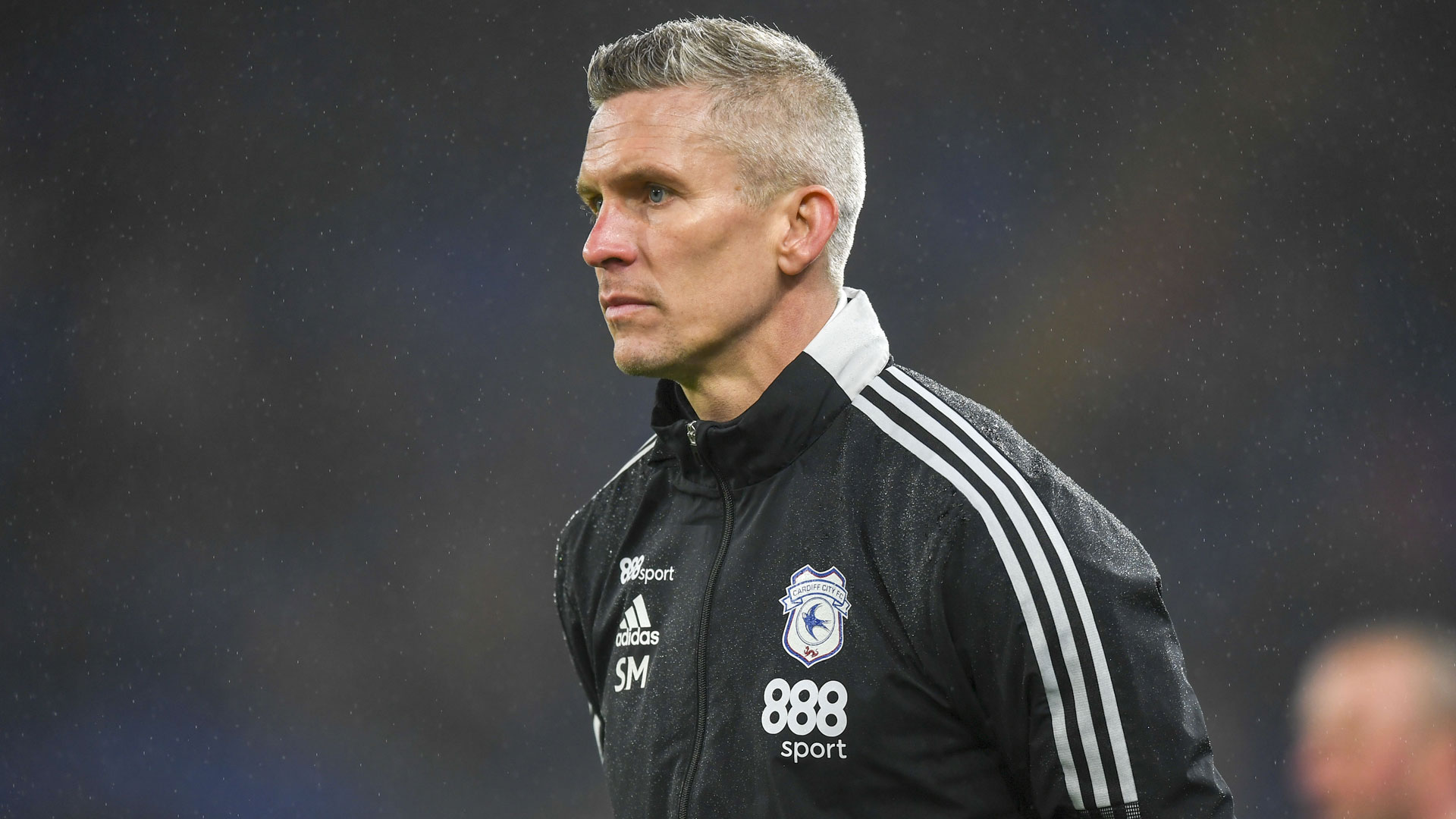 Following Wednesday night's away defeat to Middlesbrough, City boss Steve Morison spoke to the press at the Riverside Stadium.

“The frustrating thing is that we gave them the goals," began Steve. "I thought that we were really good on two thirds of the pitch but not good enough on the top end.

“We gave them the opportunities to counter us, and they did it well. The second goal was frustrating also.

"For large parts, when we’re building through the first two thirds we were pretty good, but then we got punished once it turned over."

Morison continued by reflecting on the goals conceded, as well as City's own missed chances during the match.

“They had one chance and scored," Steve explained. "Then we had two or three really good chances and didn’t end up taking them. That’s why they’re one or two points off the Play-Offs and we’re where we are.

“I’m trying to play in a way that gets the best out of individuals that we’re looking at for the future, and to play a way that hopefully gets the most out of the likes of Rubin Colwill etc., putting more bodies around them to encourage it."