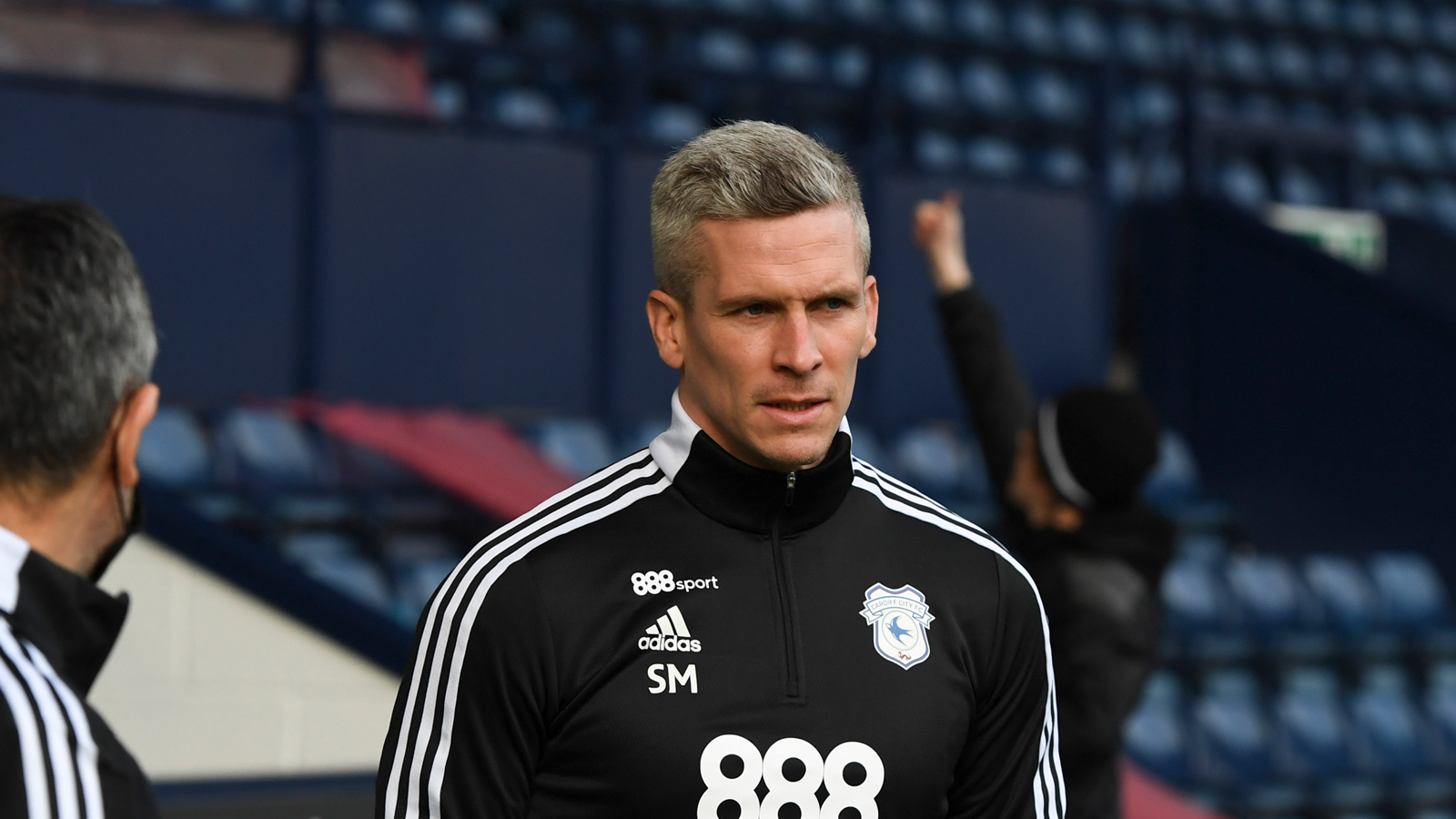 Morison post-WBA | We deserved the win 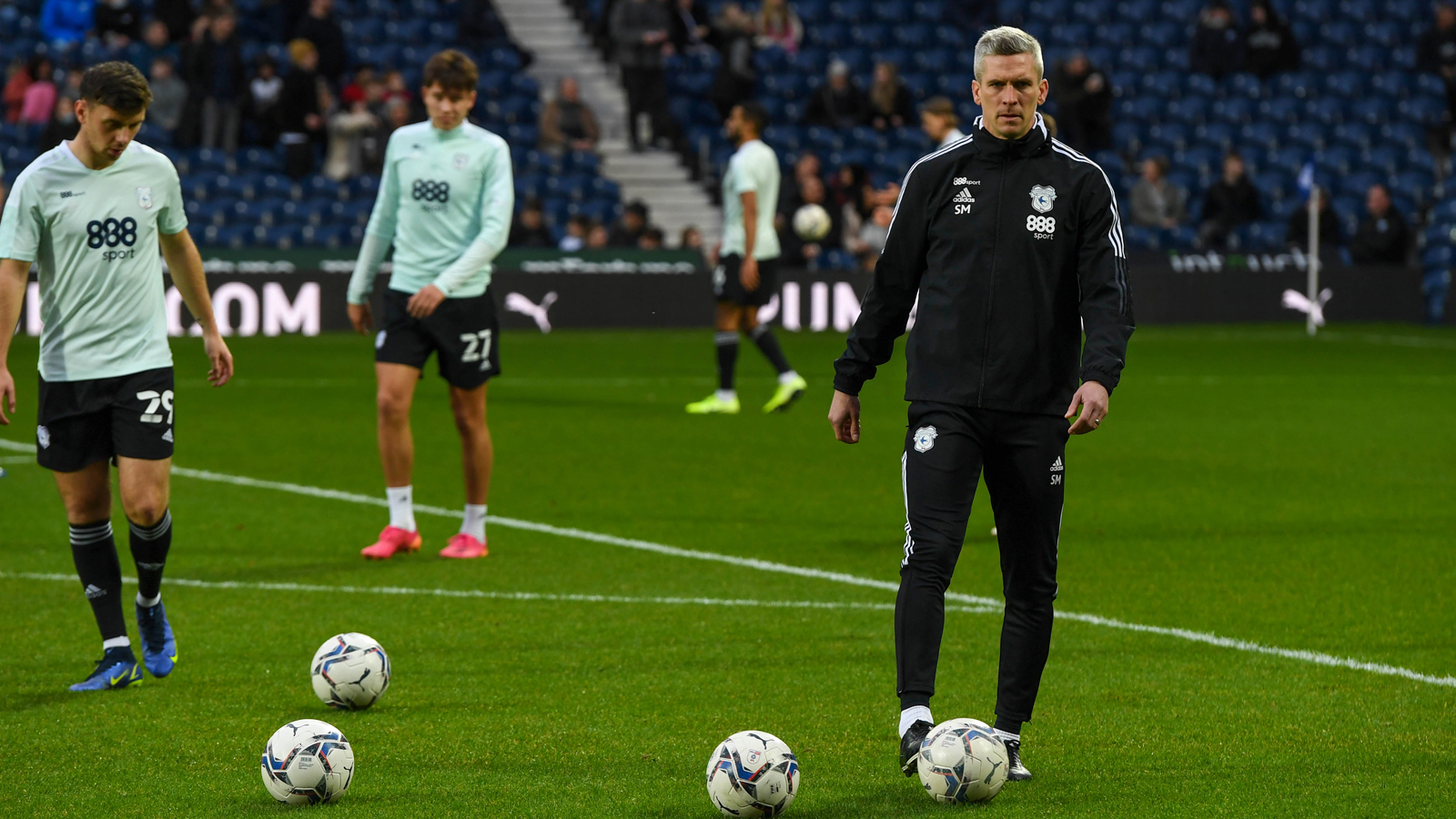 Following the Bluebirds' 1-1 draw with West Bromwich Albion on Sunday afternoon, City boss Steve Morison spoke to the press to discuss the result.

After James Collins' header put City in the lead in the first half, the hosts equalised shortly after the break, despite several claims that Callum Robinson had scored from an offside position.

“From where we are in the League, it’s a good point,” began Steve. “We were against a top team, but we’re just disappointed that it went the way that it did.

“The players didn’t deserve that, I thought they were excellent. From my point of view, concentrating on ourselves the game plan worked perfectly.

“When they went down to ten men at the end, it looked like we’d have the opportunities to go and win it, but we weren’t good enough in those moments.

“On an individual basis they have some very good players who can get in certain areas and create opportunities.

“From being one-nil up, we’ll take a draw against West Brom, who are a top team. It’s a tough one. We were let down by other factors today, and it’s why we’re coming away with a draw instead of a possible win.

Reflecting on the Bluebirds' most recent two fixtures - each against division high-flyers - Steve continued by praising the attitude of the City squad, with particular praise reserved for goalscorer Collins.

“I think what we’ve shown over the last two games, before the sending off at Bournemouth on Thursday, is that the lads can carry out the game plan to a tee," he continued. "Even at the game last week we could have had goals ourselves. Against a very good West Brom team I thought that we were excellent.

“In addition to that, when the fans are behind you as they have been today, they drag you along as well. We’re gutted that we didn’t get the win."

Steve concluded: “I thought that James was excellent today, he scored a very good header. He is always going to be judged on the goals that he scores. I asked that he perform today, and he really did, so I’m very pleased for him."