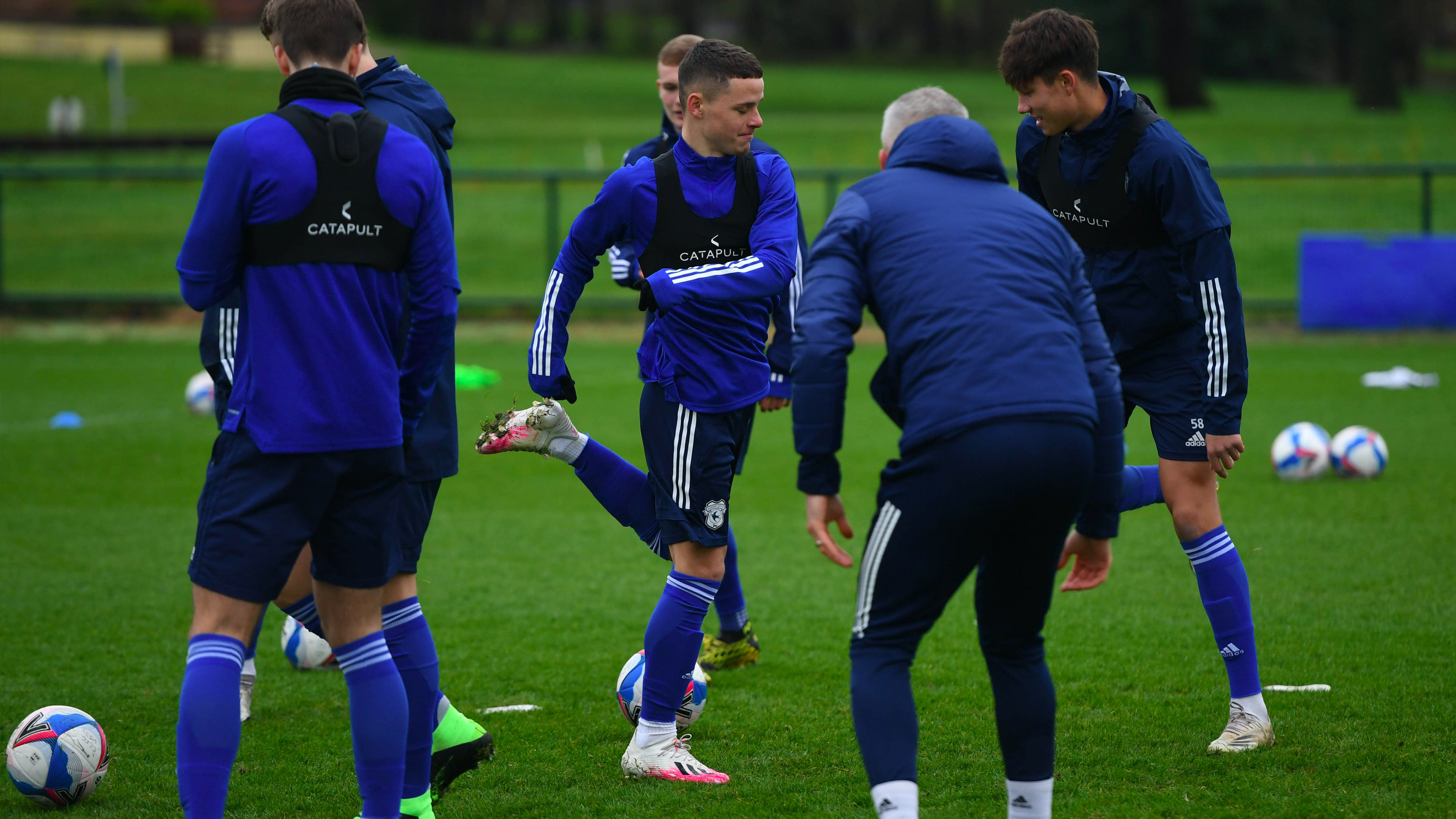 The Bluebirds are taking part in the competition for the first time having entered as wildcards for 2020/21.

Please note, all fixtures are being played behind closed doors. 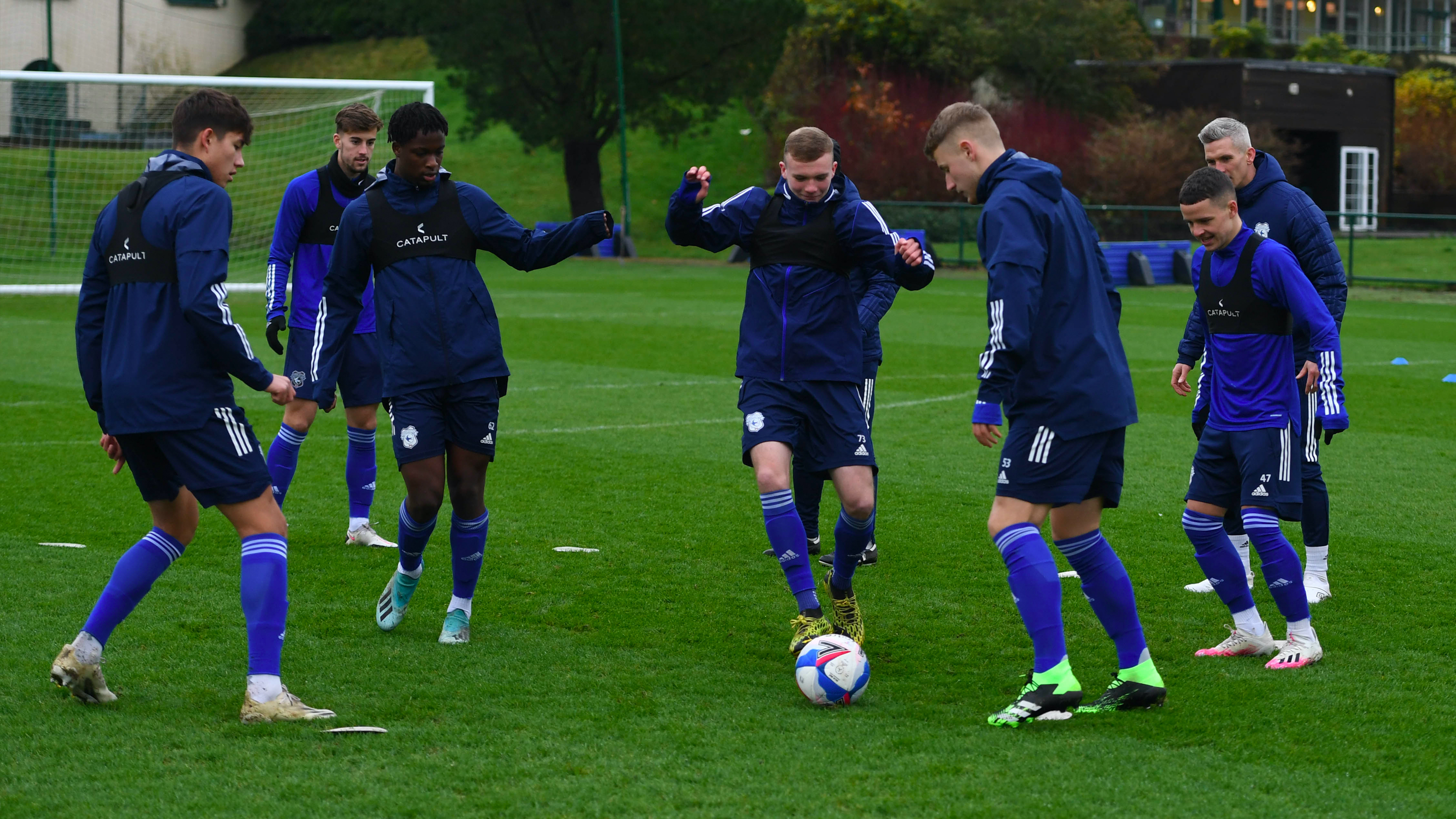 Harris | Predominantly U23 players to feature

“I want to be respectful to the competition and Welsh football as a whole," Neil Harris said of the Nathaniel MG Cup.

"We discussed it with the FAW, and they were really happy for us to be in the competition and we really appreciate that.”

Read more of what the Bluebirds boss had to say here. 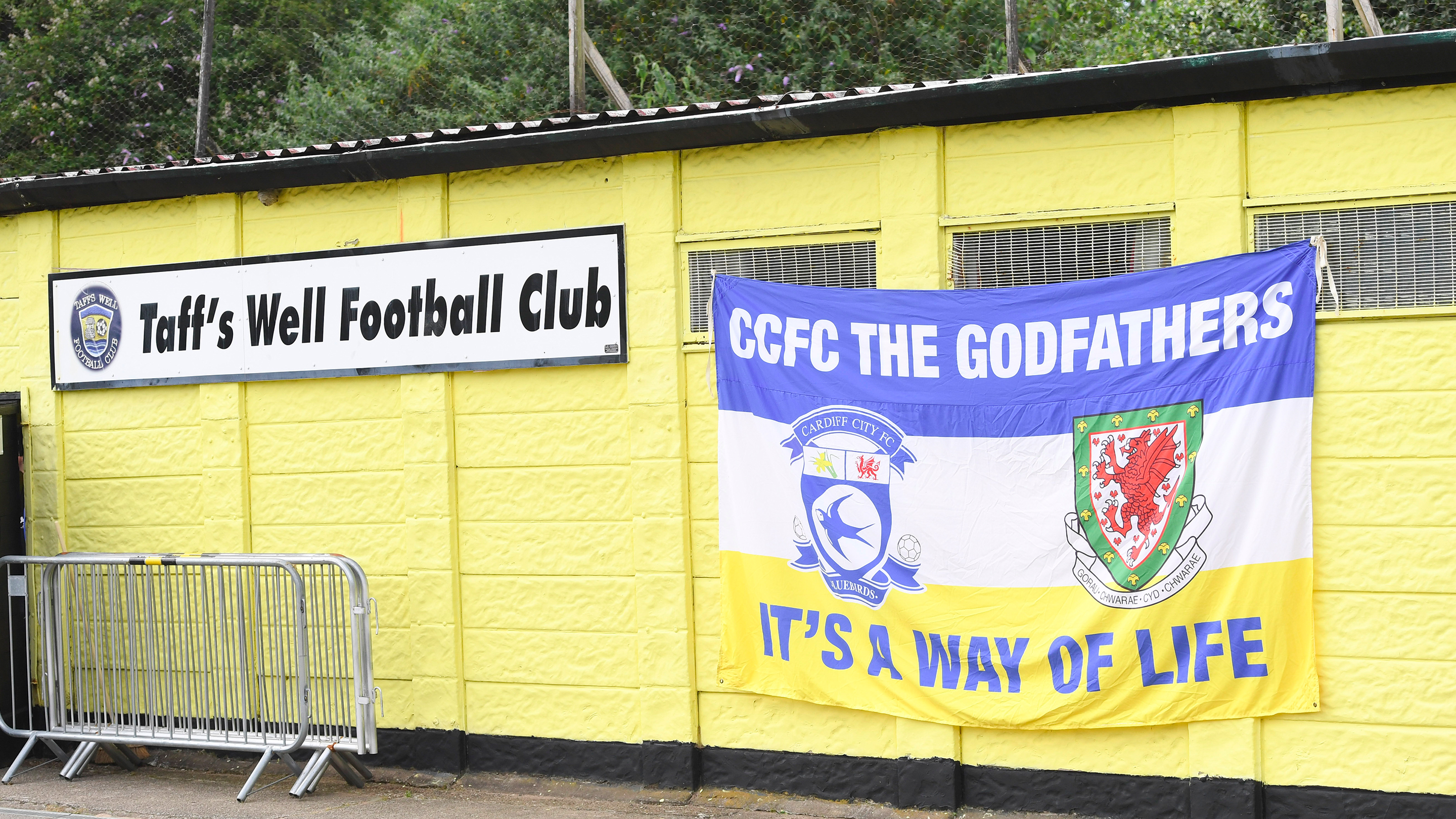 Taff’s Well are yet to announce a replacement for previous manager Lee Kendall and have not had any competitive action so far this campaign, with fixtures in Cymru South still to commence.

The Wellmen hosted Risca United and Cwmbran Celtic in warm-up matches over the past two weeks in preparation for Friday night’s encounter. 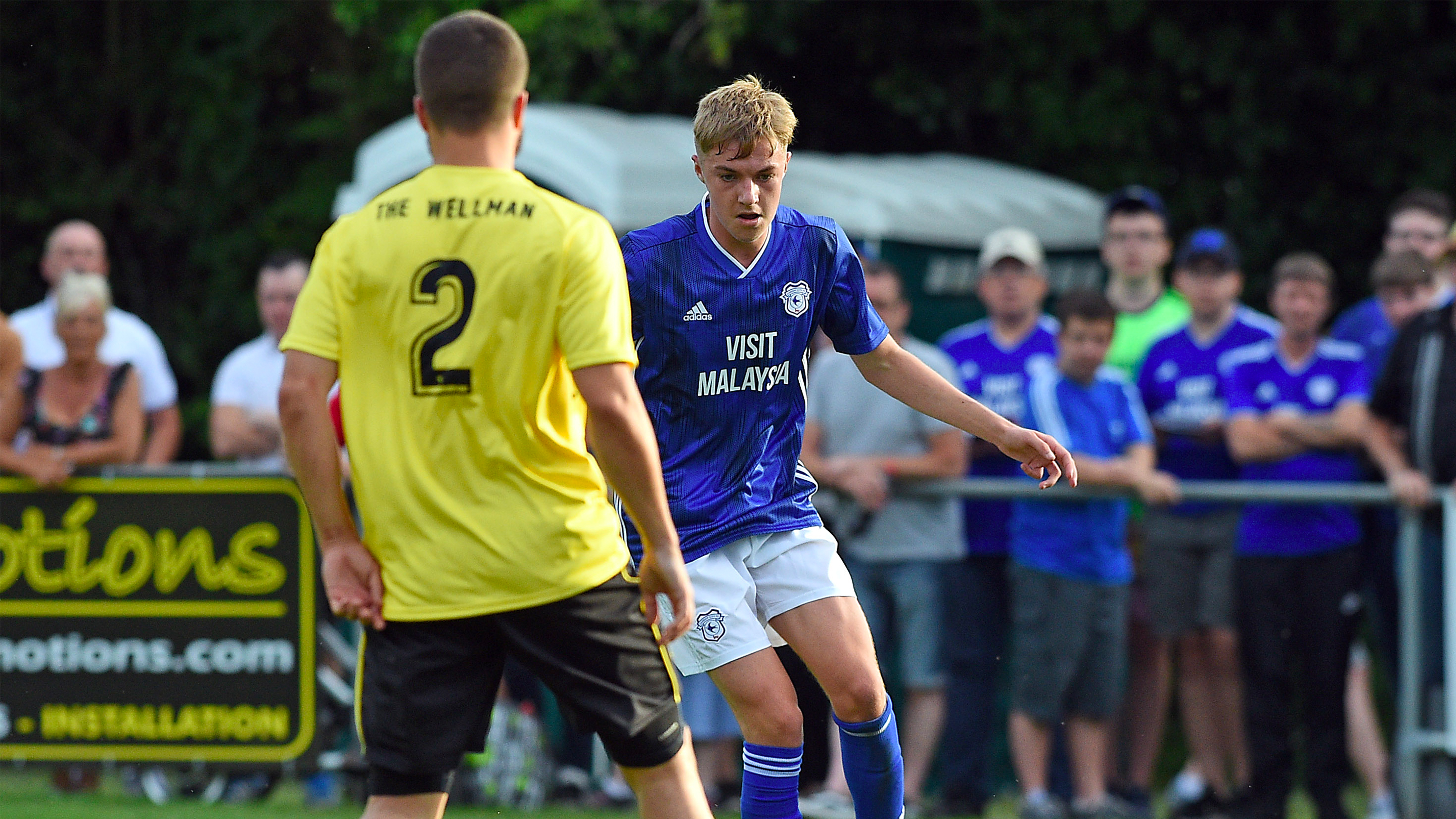 The Bluebirds will line up against the Wellmen for a fourth consecutive season, having visited Rhiw'r Ddar for pre-season friendlies over the past three campaigns.

Live updates from our match with Taff's Well will come via our official Academy Twitter account, @CF11Academy!