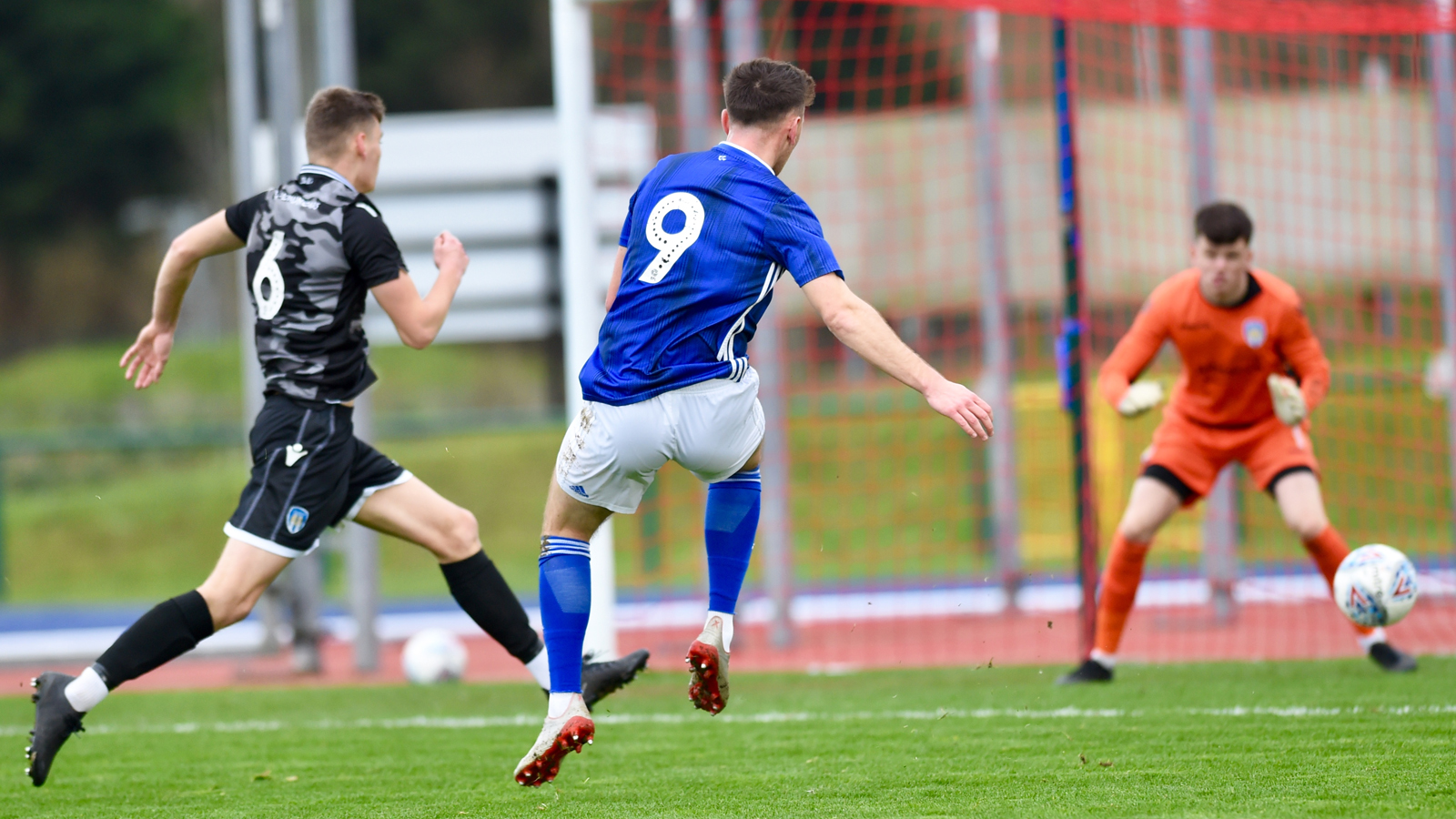 Cardiff City’s U23 side face Watford U23 in the U23 Professional Development League at Cardiff International Sports Stadium on Monday, March 2nd – 1pm kick-off and free entry!

Watford currently sit top of the U23 Professional Development League Group South standings with 38 points, having had 11 wins, five draws and five losses in 2019/20 to date.

The Hornets are much improved from the 2018/19 campaign when they finished ninth, already having 14 more points, despite playing seven less games.

Monday’s visiting side have scored 48 goals and conceded 34 in the Professional Development League so far this season, having a better goal difference than second place Millwall by one, who are a point below.

Hayden Mullins has been Watford’s Lead U23 Professional Development Coach since April 2017.

He was also their First Team’s Interim Head Coach in December; his reign spanning between Quique Sanchez Flores’ departure and Nigel Pearson’s arrival, allowing him to take control of their 2-0 loss to Leicester City and 0-0 draw with Crystal Palace.

After leaving Reading as U18 Coach, the former midfielder was appointed Assistant Coach of the Hornets’ U23 team under Harry Kewell in July 2016.

The sides last met in December 2019 at Clarence Park and the Professional Development League encounter concluded in a 1-1 draw.

Aaron Bolger sent City ahead before the break, but Joseph Hungbo equalised with seven minutes of the 90 remaining and the teams took a point apiece.