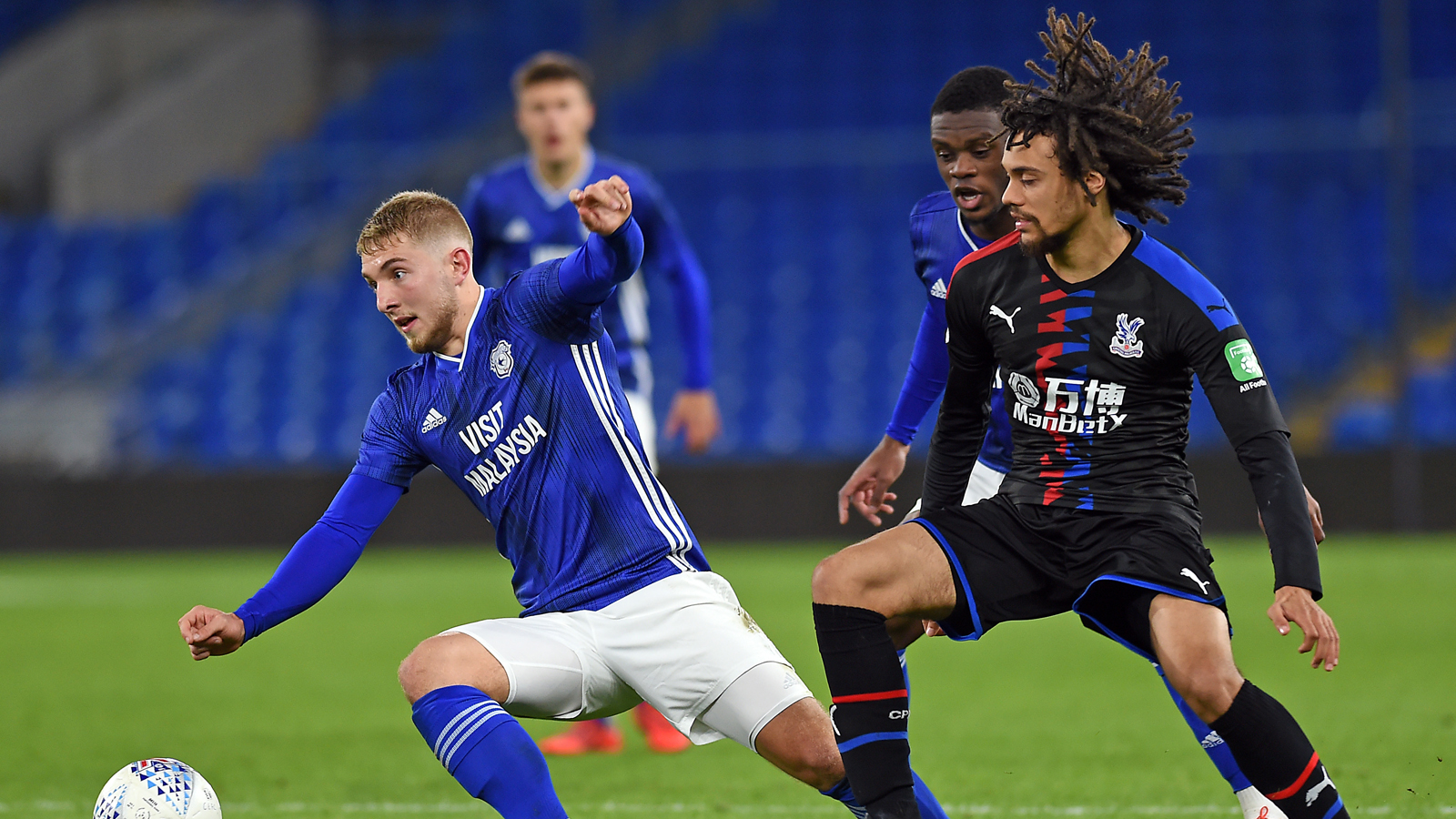 City's U23 side travel to face the Eagles on Wednesday afternoon - kick-off at 1pm.

Crystal Palace are currently tenth on the U23 PDL's South Division league table, having collected 12 points from their 15 matches so far in their current campaign.

In their last meeting in October 2019, City’s U23 side defeated Crystal Palace 3-0 at Cardiff City Stadium. City's opening opportunity came after 13 minutes, as Shamar Moore sped into the area off the left flank, but his effort from an acute angle was gathered by Dion Henry.

As half-time approached, Cardiff City found a breakthrough. Laurence Wootton’s effort from the inside right of the area took a deflection that sent Henry the wrong way and the ball found the net.

Furthering City's lead were senior players Curtis Nelson and Sol Bamba. Bolstering the side with their experience at the back, both nodded home in the final ten minutes of the encounter to make it 3-0 by the time the final whistle blew.

Shaun Derry is Crystal Palace's Professional Development Coach, joining the club in September 2019 before then taking charge of the U23 side following the departure of Richard Shaw one month later.

Derry featured 226 times for Palace over two spells and was with the club as they earned promotion to the Premier League in 2004.

Following his playing career, he has also since managed at first-team level, leading Notts County and Cambridge United as well as coaching at Oxford United.