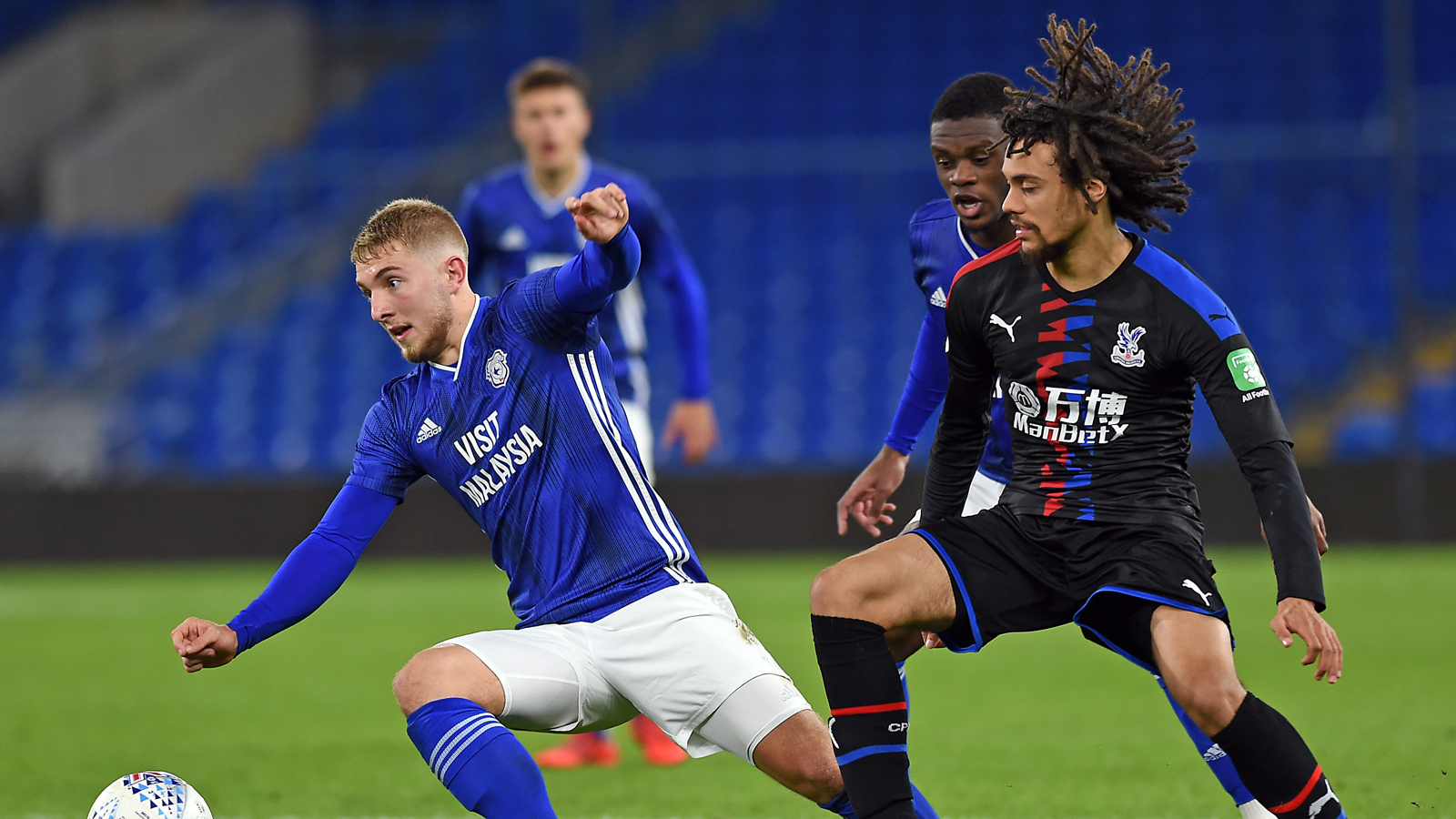 Andy Legg and Laurence Wootton shared their thoughts at Cardiff City Stadium following the Bluebirds’ 3-0 win over Crystal Palace U23 on Monday evening. 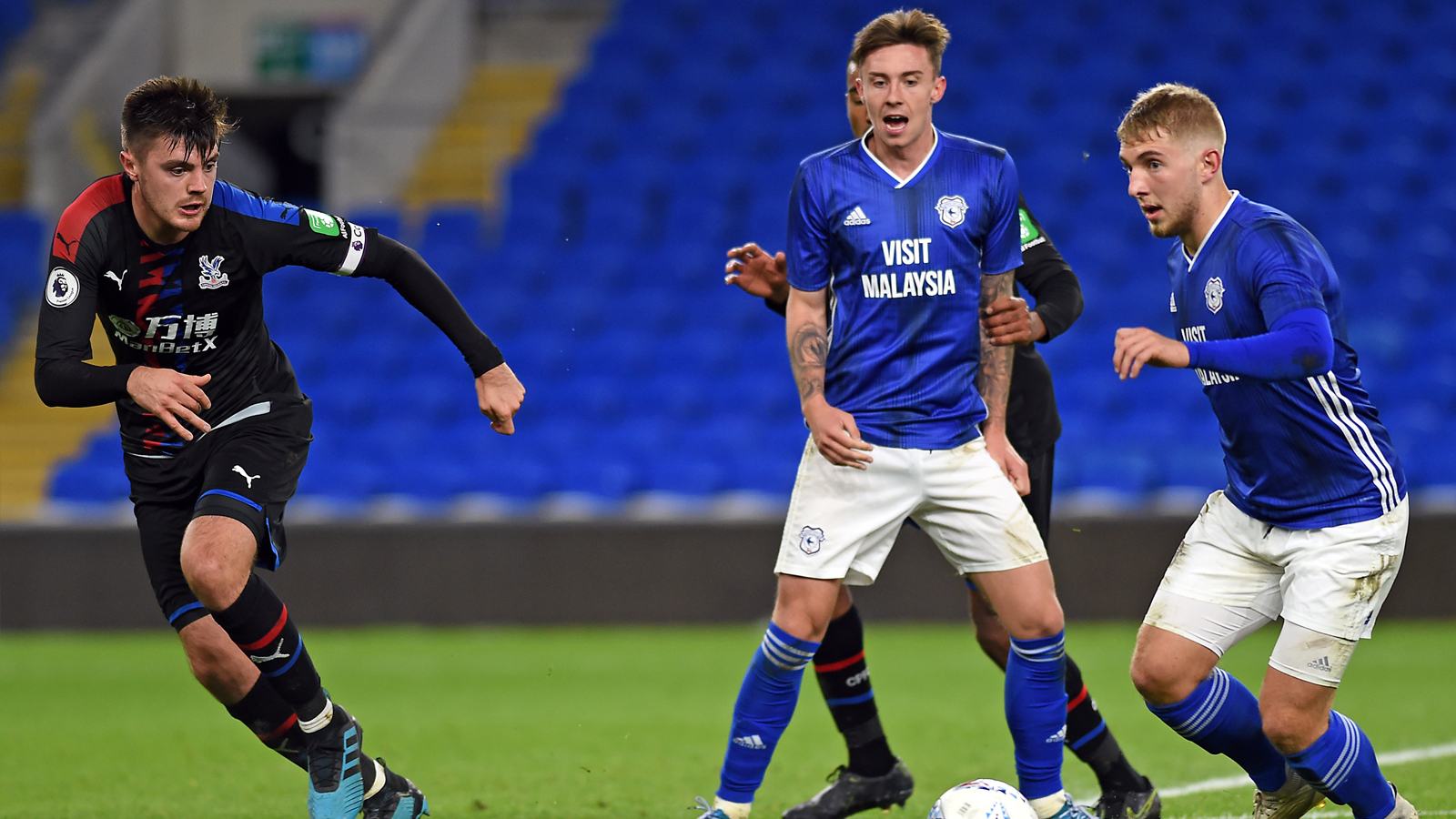 Midfielder Wootton sent City ahead before half-time and late in the game, Sol Bamba and Curtis Nelson netted too.

“What we worked on in training paid off” began Andy following the final whistle. “It was pleasing: the work rate and attitude of the players was superb and Palace made the game really competitive until late-on, so it was a good run-out for the lads.

“A win’s a win whether it’s 3-0 or 1-0 and it’s a clean sheet too, which is pleasing – so we’re delighted and move onto the next game in which we’ll try to play even better.

“It’s absolutely brilliant for the boys to play with the likes of Sol Bamba, Curtis Nelson, Jazz Richards and Joe Day because they’re really good players and when you’re an U23 player and trying to get to First Team level, it shows what standard you have to be playing at.”

Wootton’s opener proved to be the catalyst for the 3-0 victory and he added: “It was a good win and it’s nice to get two victories on the bounce, so we’re stringing performances together and will hopefully keep it going.

“It was great to score the opener to get us on the front foot and I’ve got my goal tally up to two for the season so far and I hope to add to that.

“It’s always a pleasure to play with the First Team players, especially Sol [Bamba], so it’s a good feeling to be on the same scoresheet as him and Curtis Nelson.”