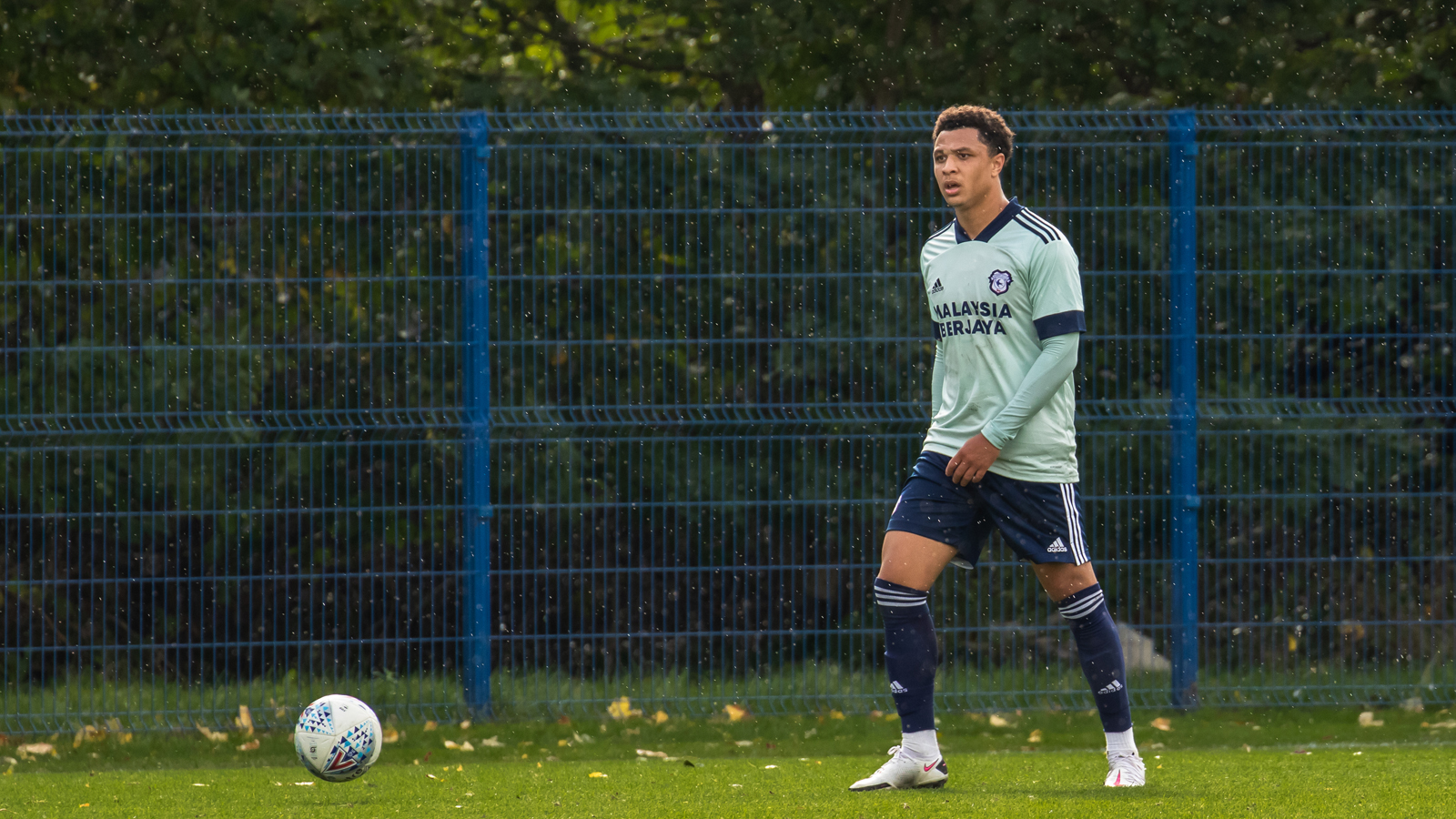 Cardiff City’s U23 side defeated Bristol City 3-0 in the Professional Development League at Woodspring Stadium. 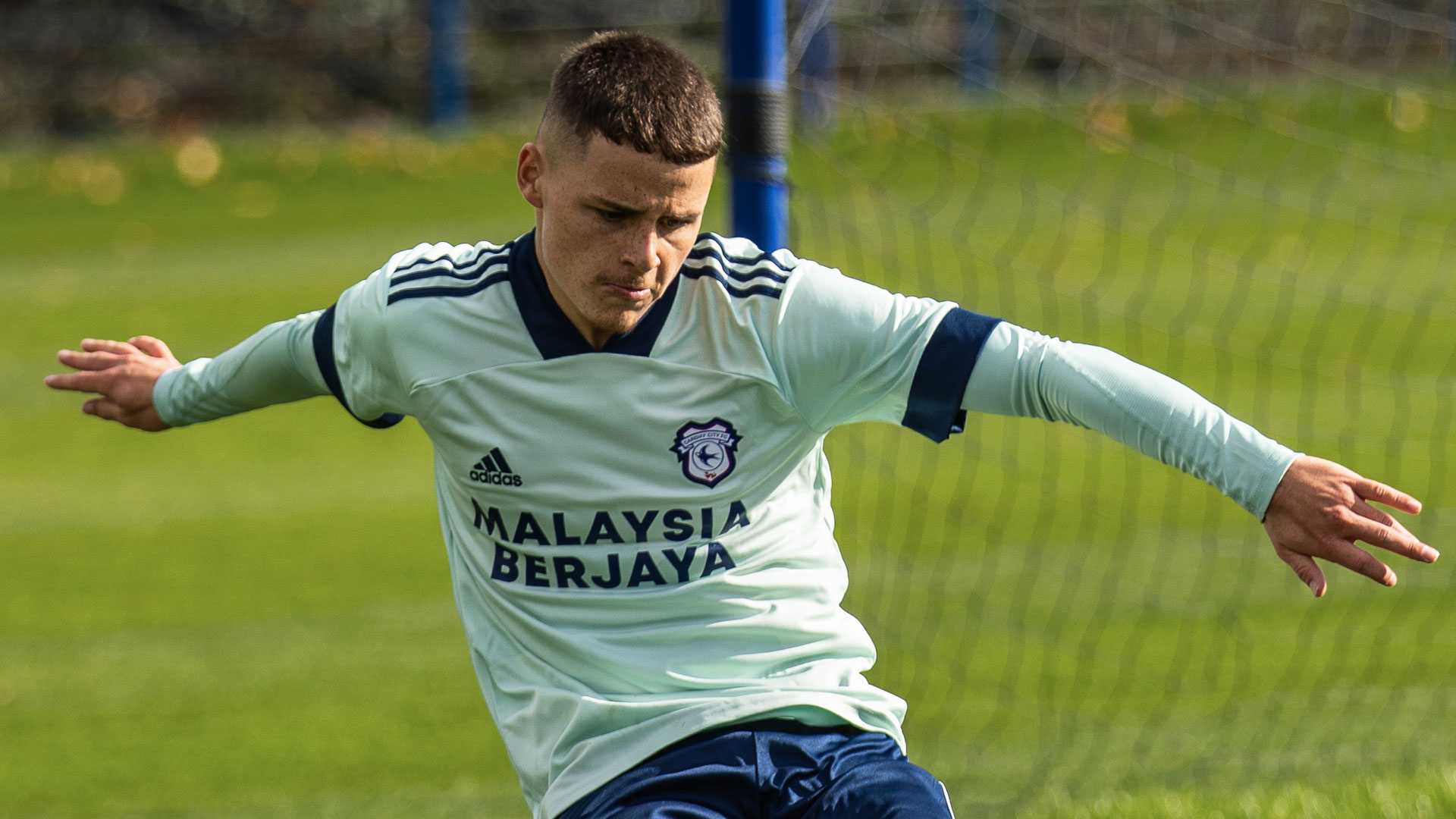 Steve Morison made three changes from last time out, with starts for Rubin Colwill and Davies.

The Bluebirds got off to a strong start and deservedly took the lead after 13 minutes. Forward Davies finished into the back of the net from teammate Colwill’s cross, scoring his seventh goal of the season.

City went on the hunt for a second goal and got it on the half hour mark. Midfielder Tomlin’s low effort from range beat Harvey Wiles-Richards and the visitors were rewarded for their attacking pressure.

It only took another six minutes for Cardiff City to find a third. Forward Evans popped up at the back post to head beyond goalkeeper Wiles-Richards.

After the interval, it didn’t take long for the Bluebirds to come close to a fourth goal. Midfielder Colwill strode forward, before playing the ball to Roland Idowu, who shot narrowly wide from the edge of the box.

City’s constant attacking pressure continued and they neared another shortly after. The dangerous Evans’ direct through-ball sent scorer Davies into the box, but the effort from an acute angle was saved.

The visitors’ final chance came from a corner. Troubling Evans’ right-footed delivery found Jack Bodenham, whose header was kept out.

Cardiff City went on to secure a well-earned three points and a fifth successive win.

“It was excellent,” said Steve following the final whistle. “I thought the boys were fantastic from start to finish, we scored three fantastic goals and were on the front foot from the first minute to the 90th minute.

“It’s our fifth win in a row and I’m pleased: there’s always room for improvement, but it was a brilliant performance and I don’t think anyone would’ve argued if we’d ended up winning by a few more either.

“Winning on the football pitch is us getting three points, but ultimately us winning as an Academy is getting boys into the First Team."