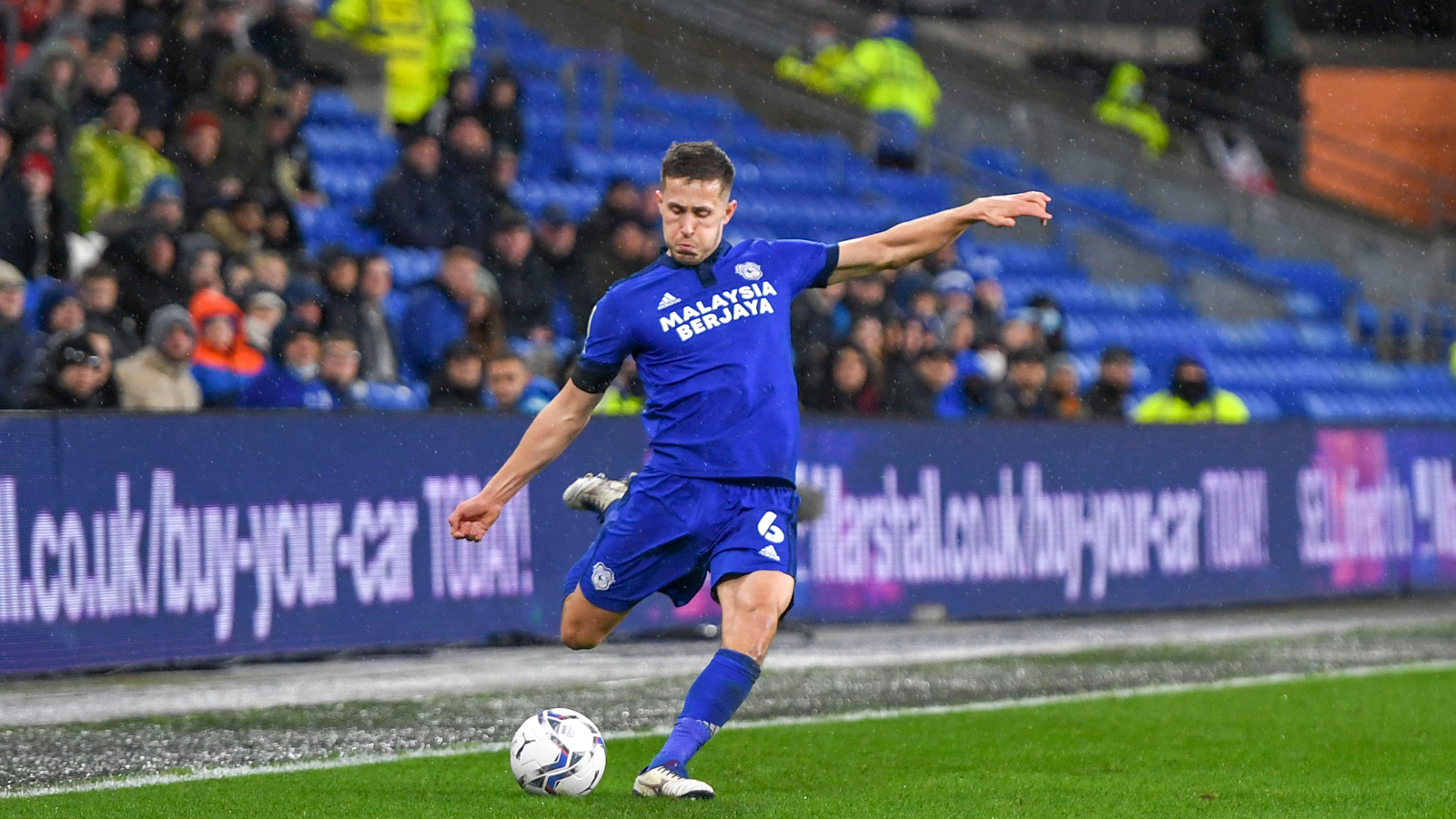 Vaulks pre-Blackpool | You can feel the fans enjoying it 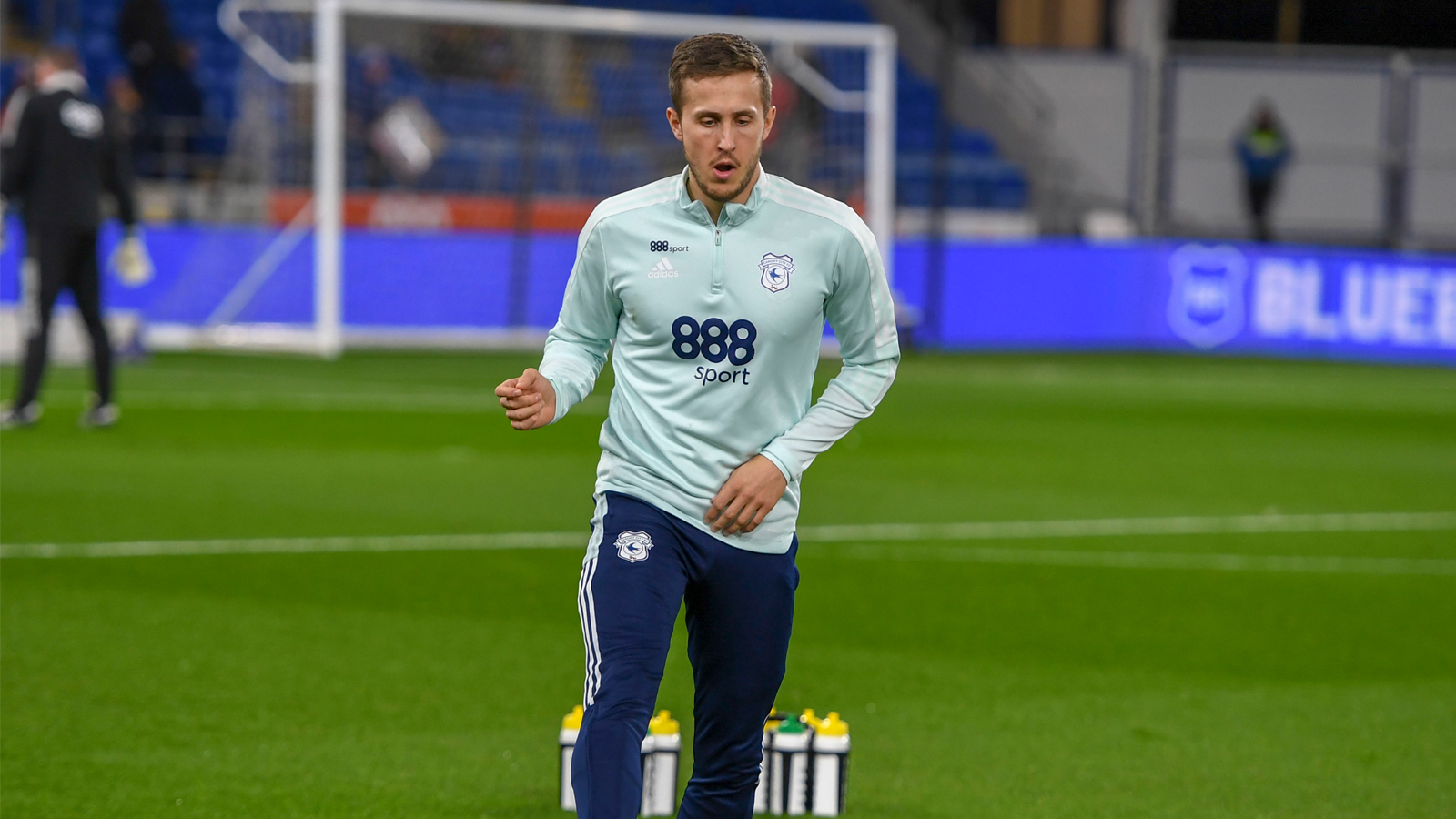 Ahead of our Championship clash with Blackpool on Saturday, Will Vaulks spoke to Cardiff City TV about our recent run of fine form at Cardiff City Stadium.

"It's something that we lacked earlier on in the season, but I think we've turned it around," Will began. "We were giving away too many points, but I think it's now a place that people don't want to come to.

"As players, we've had to turn the performances round and give the fans something to cheer about. I think we're playing a better brand of football now, and I think the fans are really buying into it now.

"Recently you can feel the fans enjoying it a little bit more, and the atmosphere has been brilliant. It's so nice to be able to clap the fans off at the end of the game with a victory -  it means everything."

The midfielder continued with a comment on the hectic nature of our February fixture list, before turning his attention to our clash with the Tangerines.

"It's something personally that I've always enjoyed. I prefer that, and I think if you ask most players, they'd rather play a match than train for five days of the week.

"Physically, we've got to look after ourselves, which we do, and I think we've shown recently that we've got a good squad, which can rotate now. I think we needed some more bodies in, and the squad is pretty strong now."

On our opponents, Will said: "I think they've really kicked on since we played them earlier in the season. The manager has got them well organised, and they are a good team. You look at the teams we've beaten and the teams we've been beaten by, and there are no easy games in the Championship now.

"Other than the obvious leaders of the league, everybody else can beat anyone else. They can be equally as tough games. It’s like Coventry – Coventry away was probably our hardest game of the season, and then we’ve just beaten them 2-0, so you never know what to expect."

He concluded: "We’ll be looking to make it four games on the spin at home, if we win. That’s what we’ve got to do; we’ve got to start climbing that league and forget about what’s below us."

Watch more from Will and Steve Morison now on Cardiff City TV.