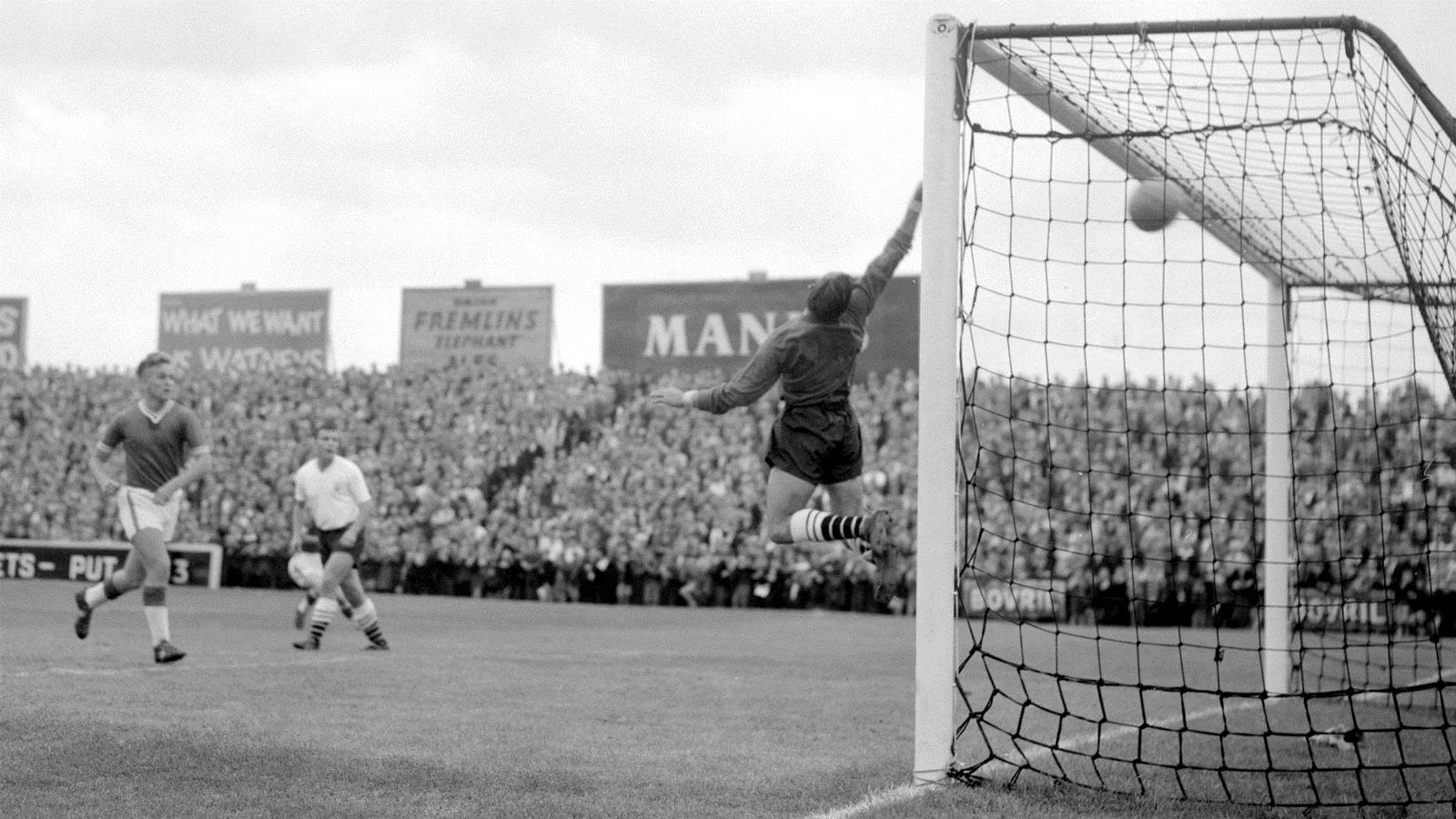 . With that in mind, we've remembered the Bluebirds' four promotions to the top flight... St Andrew's days remain until this Saturday's opening day fixture at FOUR
We're counting down to the kick-off of the 2016/17 campaign by taking a look back at memorable moments, matches and players featuring the numbers 1-11.

4 | FOUR PROMOTIONS TO THE TOP FLIGHT

1920-21 City reached Division One at the first time of asking, after being promoted in our inaugural Football League season.

After a 5-2 opening day win against Stockport County, Cardiff went on to record 24 victories, conceding just nine goals all season at Ninian Park.

Despite having inside-forward Jimmy Gill, who scored nineteen League goals, the Bluebirds finished second in the Division, behind Birmingham City on goal average, with the Blues finding the back of the net 79 times compared to our 59.

Nevertheless, City went on to finish 4th in their first Division One campaign the following season, only three points behind second place Tottenham Hotspur.

1951-52 Following a twenty-three year absence, the Bluebirds returned to Division One after a successful ‘51/52 season, where they again finished second in the league.

Manager Cyril Spiers didn’t make too many additions to a squad that contained the likes of Stan Montgomery, Ron Stitfall and Alan Harrington, and despite a shaky start to the campaign, City found themselves inside the top seven from November until the end of the season.

In a tight division, where Crystal Palace were relegated with 34 points, Cardiff ended on 51, this time being promoted ahead of Birmingham on goal average.

A 3-1 final day victory over Leeds United, watched by 52,000 at Ninian Park, helped increase the Bluebirds’ goal tally. In the next season, the Bluebirds finished in a respectable twelfth position in Division One.

With Derek Tapscott and Graham Moore leading the line, Cardiff looked solid throughout the season. Results such as our 3-2 and 4-0 wins over Liverpool boosted the Bluebirds’ promotion credentials – with our resounding Anfield win being Bill Shankly’s first game in charge of the Reds.

An enthralling 4-3 victory over Leyton Orient was a memorable moment from the campaign, with Joe Bonson’s diving header one of the goals of the season. On April 16th, we faced eventual champions Aston Villa, which also acted as a commemorative game to celebrate the Club’s 50th anniversary as a professional team.

The Bluebirds secured their promotion with a 1-0 win, thanks to a great strike from Moore. Despite slipping up at the chance to take the league title, City reached the First Division once again, where they would remain for two seasons.

At the other end, David Marshall’s impressive season ended with eighteen clean sheets, whilst club captain Mark Hudson scooped the CCSC Player of the Year Award. On April 16th (a recurring date in terms of Cardiff promotions), the Bluebirds’ home draw with Charlton confirmed promotion to the Premier League, whilst the 1-1 match at Burnley ensured that the Championship trophy was heading to South Wales for the first time.