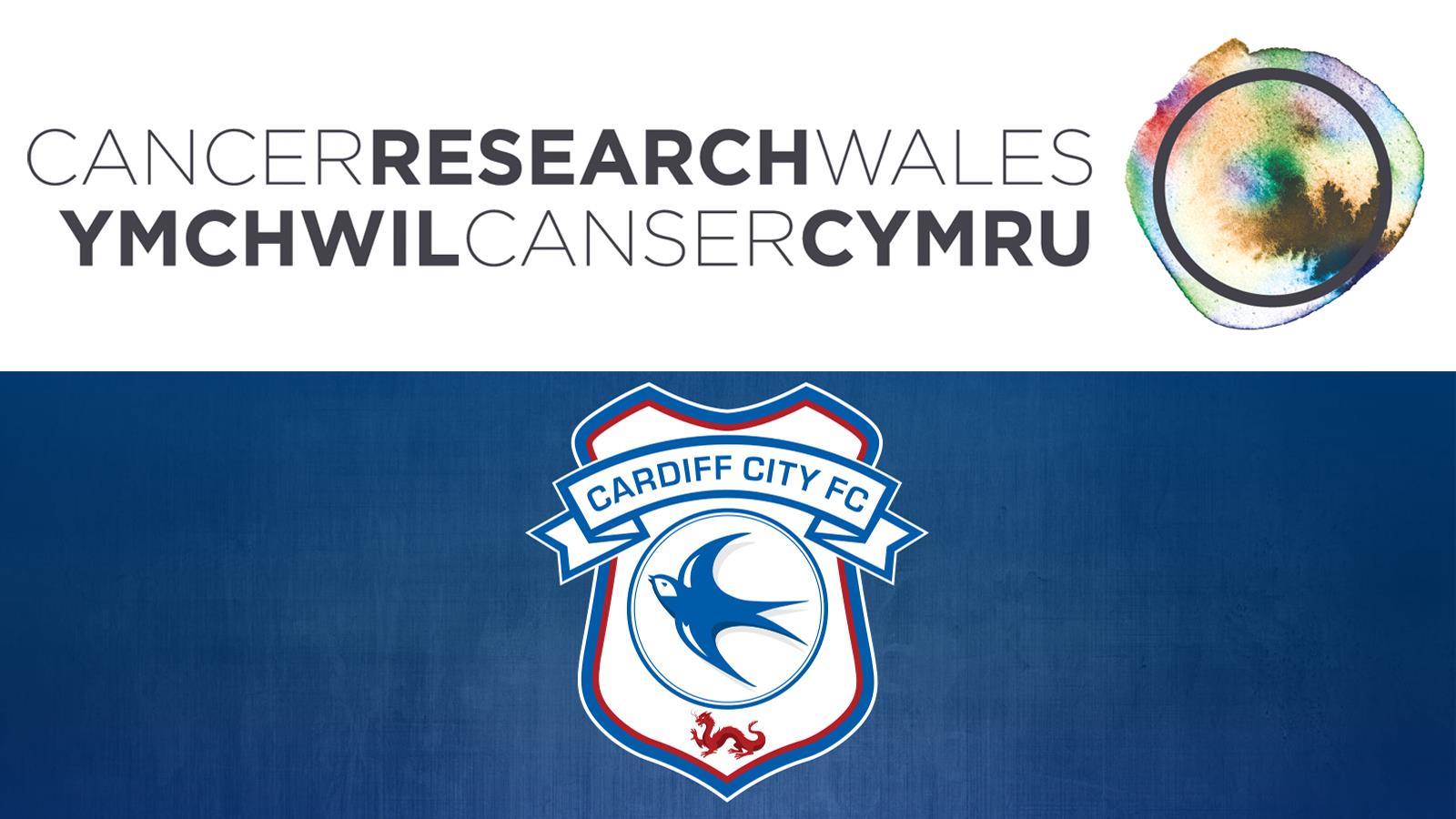 In the build-up to the 2016/17 season, Cardiff City FC have been delighted to name Cancer Research Wales as the Club's official charity, alongside the Cardiff City FC Foundation.

"We're really excited to be working both with the Foundation and Cardiff City Football Club," Liz told us ahead of City's Open Training Day.

"We think there are loads of opportunities for us to get to know the fans, get involved with events and different activities so we can raise funds, but also raise the profile of our charity."

Cancer Research Wales funds pioneering research here in Wales. It’s world-class and it’s local. So every donation they receive goes directly to their teams of leading scientists based here in Wales.

It funds their work, helping them in the pursuit of a cure; making great discoveries in the areas of early diagnosis, better treatments and preventatives of cancer for the benefit of cancer patients globally.

You can find out more about the Cardiff City FC Foundation, Cancer Research Wales and the new two-year partnership in our Club Round-Up below...