Cardiff City FC is pleased to announce that Craig Bellamy has been appointed as the Club’s Player Development Manager.

Craig’s role will be to oversee the development of Cardiff City FC’s younger players on and off the field, assisting all age groups in their progression towards First Team football and helping to further strengthen their chances of succeeding.

Speaking of Craig’s return to Cardiff City, Executive Director & CEO Ken Choo said: “The Club has recently undertaken an internal restructure of its Academy and Development programmes; with this firmly in mind, it’s felt that having somebody of Craig’s stature in this role can be of huge significance to us moving forward. I know that Neil [Warnock] feels Craig’s influence here can create greater synergy between our youth players and the first-team with the ultimate goal of bringing players through to senior football.

“Craig’s experience and knowledge of the game speaks for itself and we felt he was the only candidate we wanted to take this critical new position at the Club.

“We hope that our younger players will see Craig as a role model, somebody who’s playing career they want to emulate.

"I’m delighted to have Craig back with us here at Cardiff City Stadium. He's part of the Cardiff City family and I'm thrilled he's taken the opportunity to begin his coaching career with us after his fantastic times here as a player.

Speaking to cardiffcityfc.co.uk, Craig Bellamy added: “I want to say ‘thank you’ to Tan Sri Vincent Tan, Mehmet Dalman, Ken Choo and Neil Warnock for giving me the opportunity of beginning my first coaching role with Cardiff City Football Club.

"It's a position at the Club that I feel very passionately about and one that comes with huge responsibility. To be appointed in such a role is a fantastic honour for me." 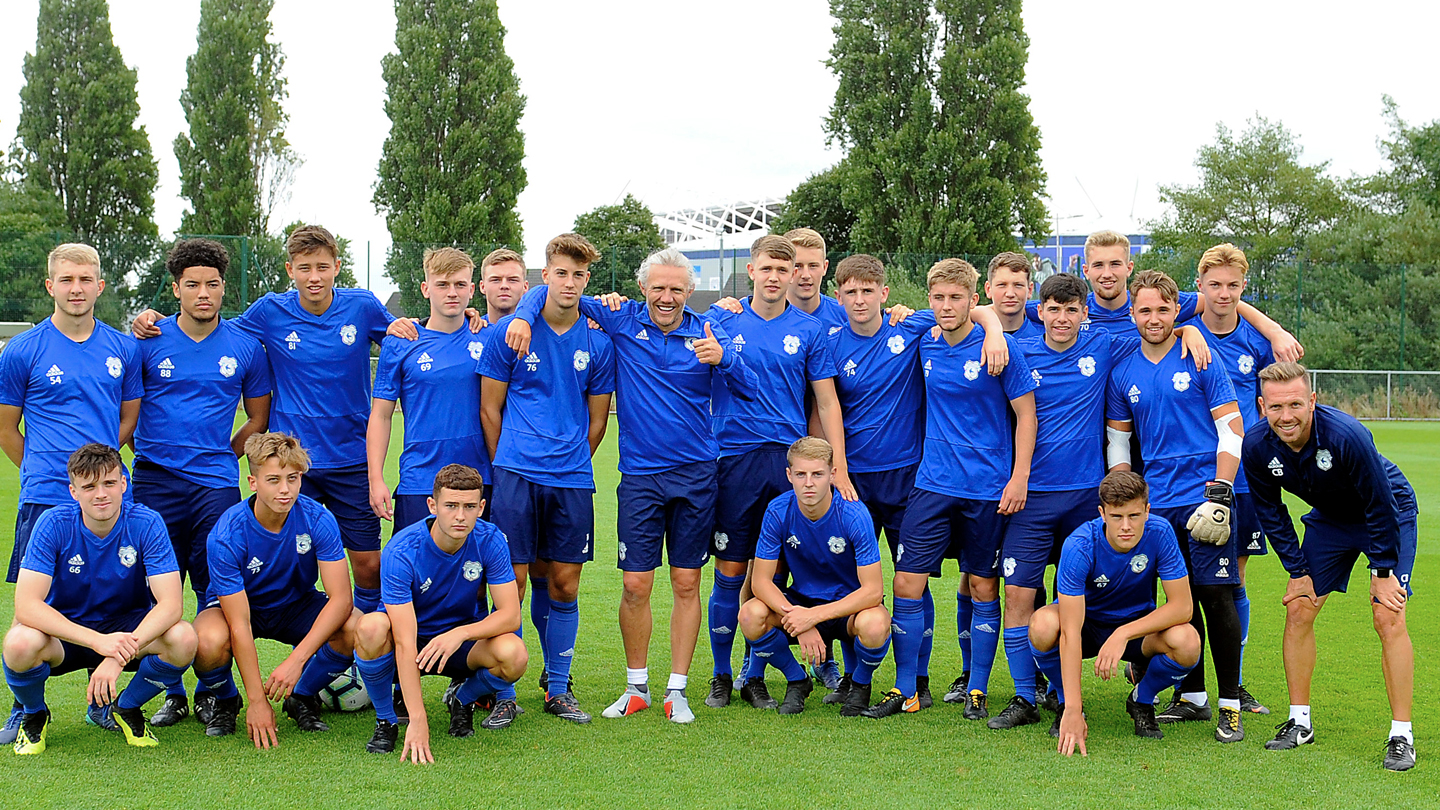