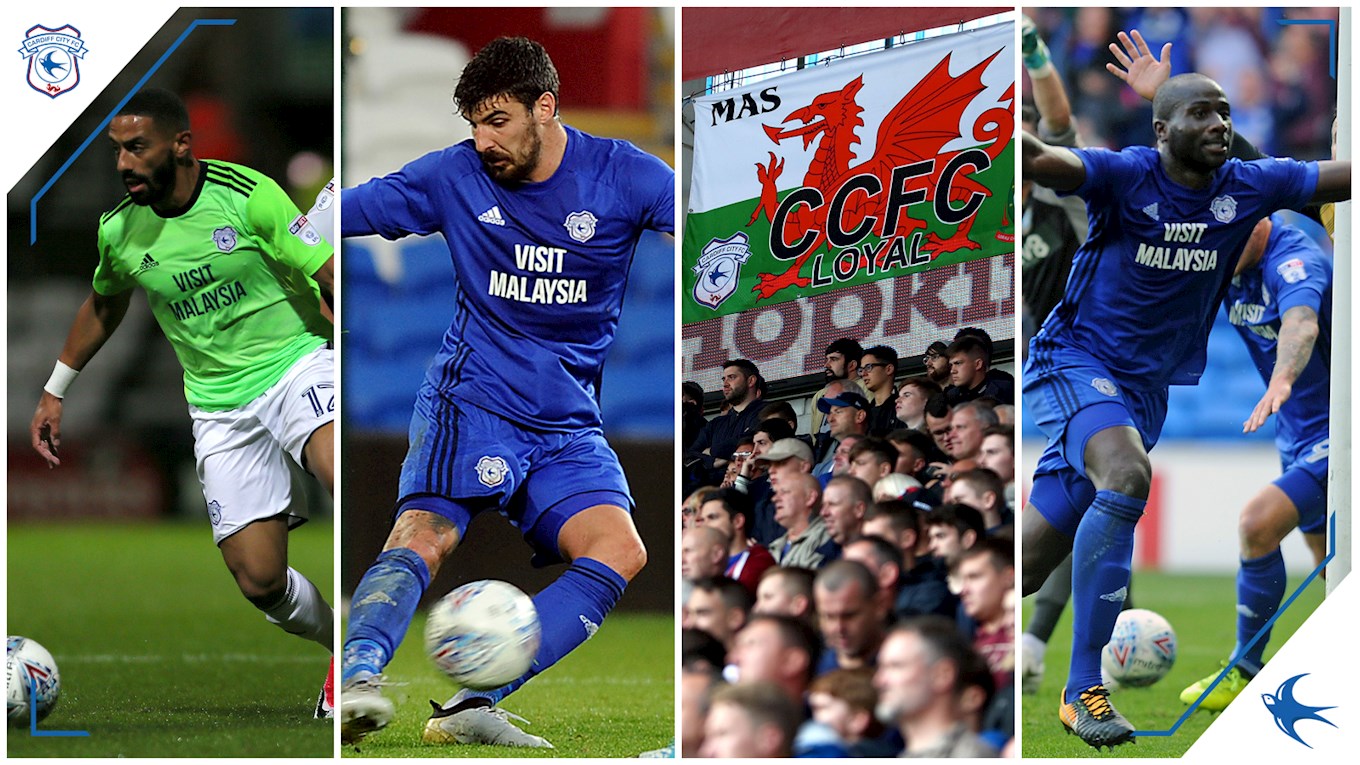 The Week That Was | #ClubGOTM and City 1-1 Owls

Read on for all of the Cardiff City news you may have missed from the past seven days...

After disappointment at Deepdale, City managed to maintain their unbeaten home league record on Saturday, as Sol Bamba's 95th minute equaliser salvaged a point against the Owls.

Our City vs. Sheffield Wednesday winners were:

Our August 2017 #ClubGOTM competition is now live, with supporters able to register their votes for the best goal scored in the first month of the season.

Watch all of the goals for FREE and have your say here - you could win a matchday press and media experience for two!

On Monday evening, Cardiff City U23s slipped to a narrow defeat to their Hull City counterparts, despite a promising display at CCS.

Scotland international Callum Paterson put on a Cardiff City shirt for the first time, taking part in a pre-agreed 45 minutes on his return from injury.

Cardiff City’s away Sky Bet Championship fixture at Bristol City has been moved back to its original date of Saturday November 4th with a 12 noon kick-off.

City's Women's team have enjoyed a strong start to the 2017/18 season with consecutive victories in their first two games.

This match will take place at Ely Rangers FC, Station Road, Wenvoe. Fans are welcome to support the young Bluebirds, with adult tickets costing £2 on the night.

Cardiff City are next in action in the north-east of England as the Bluebirds travel to Sunderland on Saturday 23rd September. 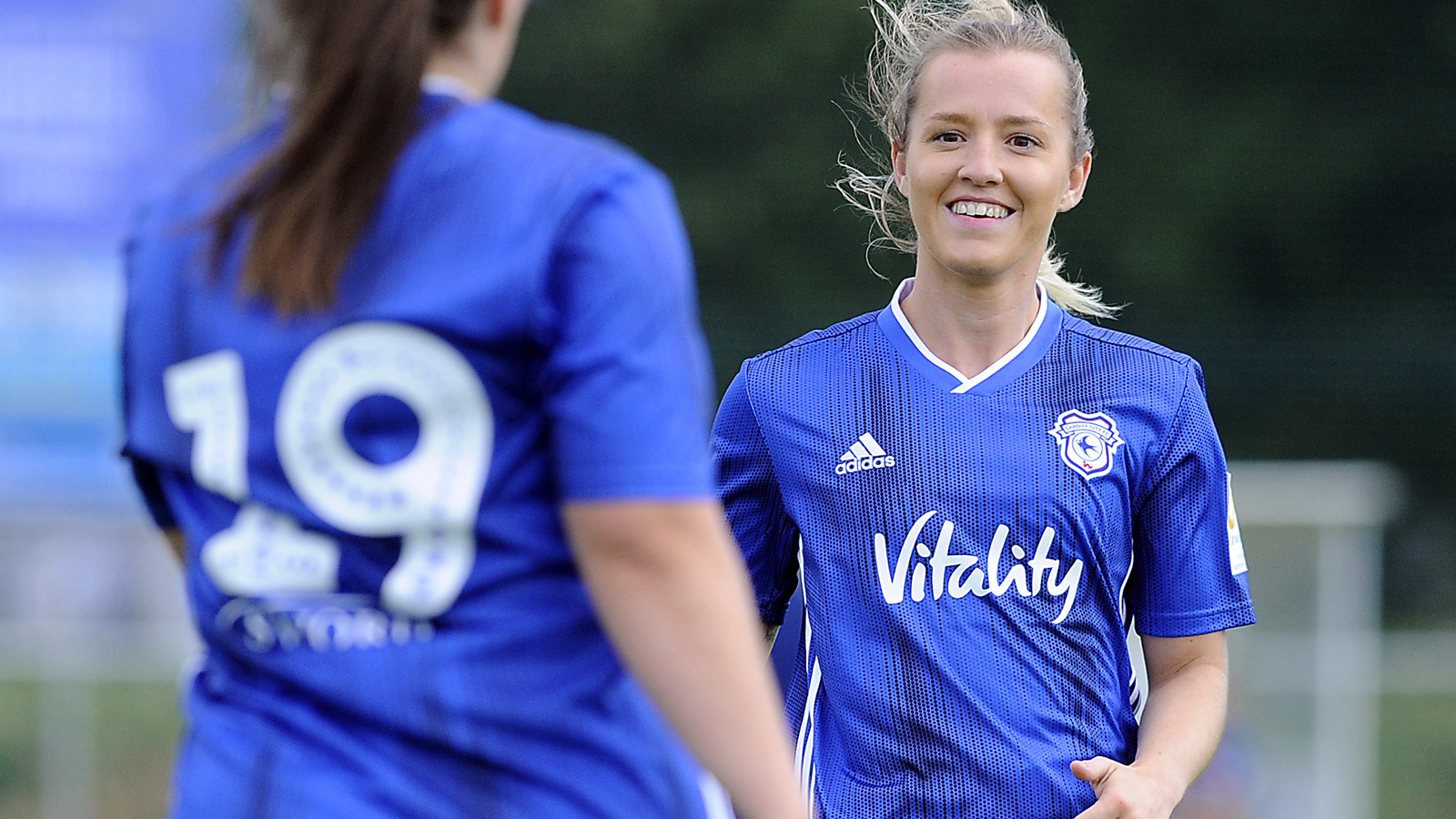 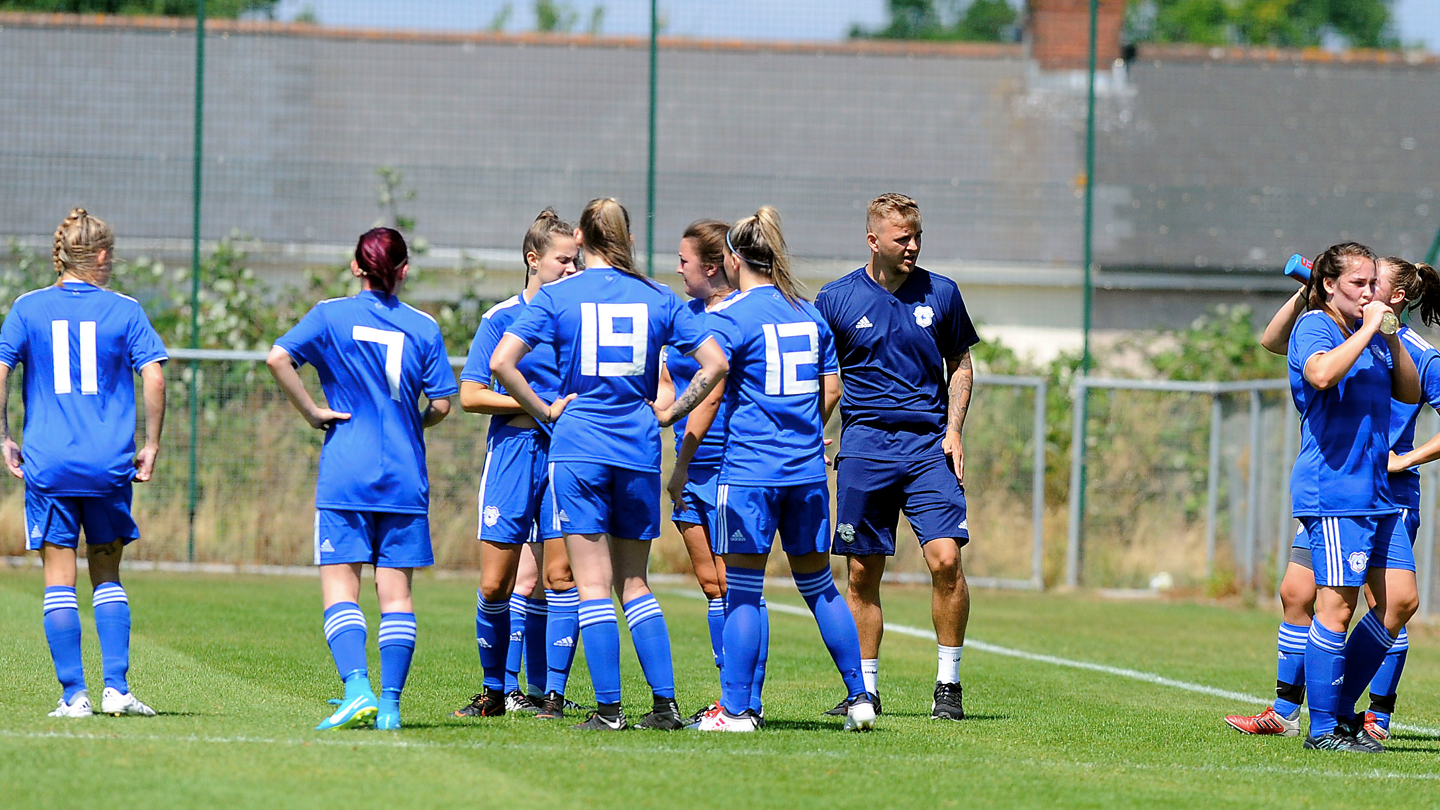